As far as returns go, Josh Windass could not have wished for anything better on Tuesday night at Hillsborough.

Trailing 1-0 to MK Dons at Hillsborough, the influential forward came on from the bench in the 54th minute.

And in 36 second half minutes, Windass produced an assist and scored the winning goal to help Wednesday come from behind to post three important points.

It’s the first time since 2019 that the Owls have gone a goal down at Hillsborough but fought back to claim the victory and Windass says it’s indicative of the current character and fighting spirit in this dressing room. 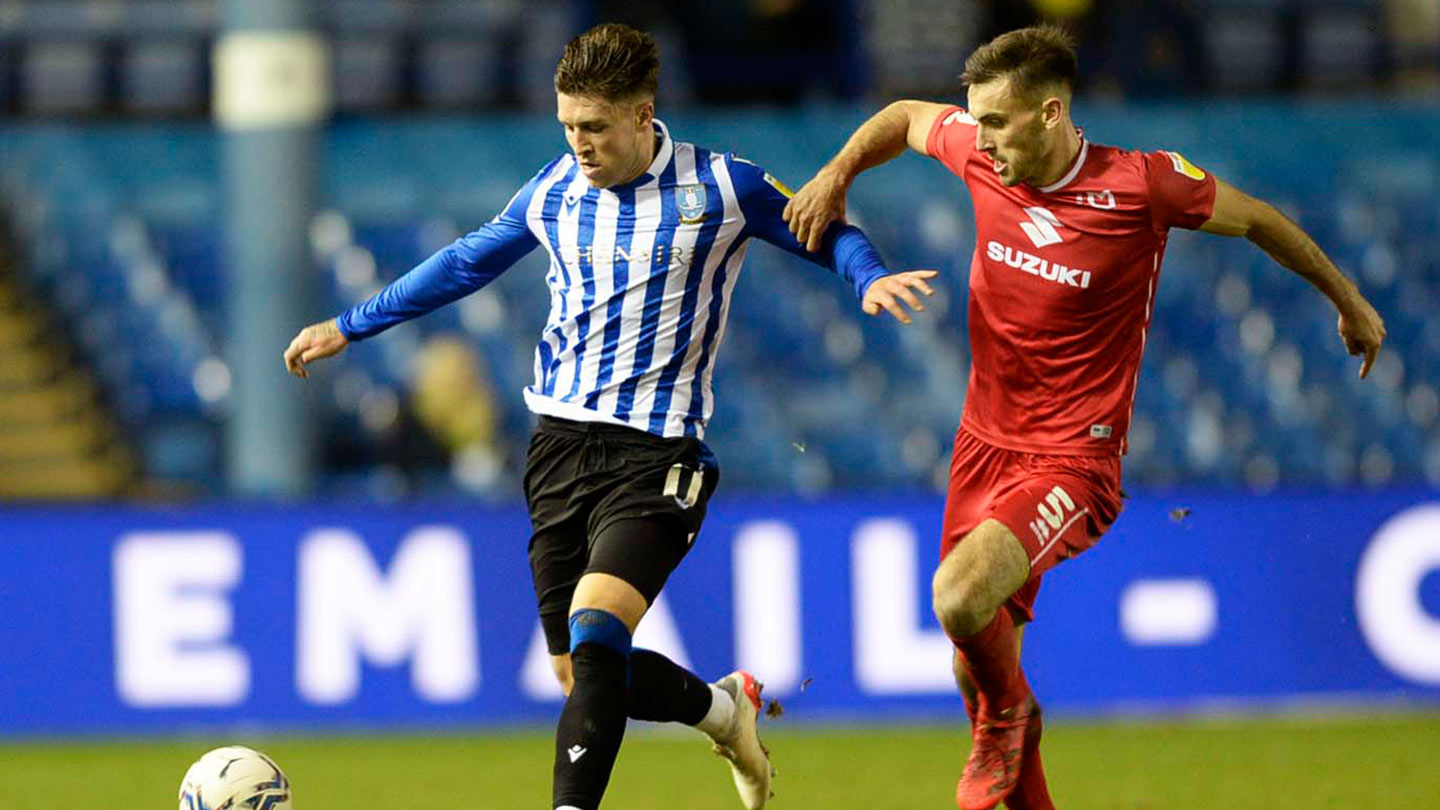 “To come on in that kind of atmosphere and come from a goal down to win the game – something we have not done for a long time – it was some feeling.

“With my celebration I was quite calm and then after a couple of seconds I thought ‘this is quite a good feeling!’ 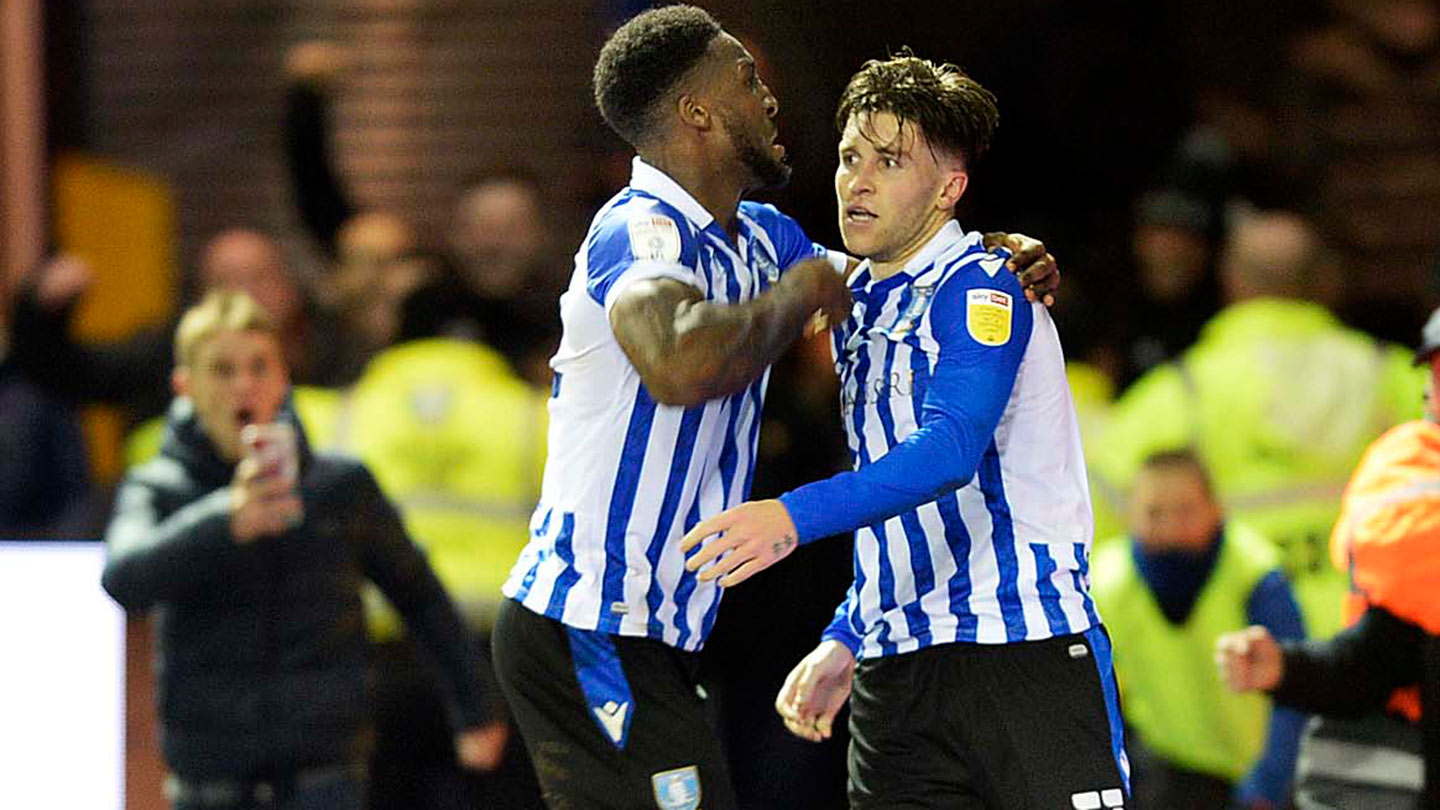 “But I was honestly more happy for the lads because I’ve seen how hard they have worked in training.

“Our target is to be up there in this league and that is no secret this season.”

With five minutes of added time held aloft on the board by the fourth official and the score at 1-1, it was all Wednesday pressure in the closing stages.

As Theo Corbeanu pulled back for Windass, the forward swung his left leg at the centre, didn’t connect as planned but the ball then dropped nicely for the 27-year-old to smash home on his right foot.

“The first was a left-footed shot, it ended on my right foot! I’m not sure how that happened but I probably deserve a bit of luck after how the last four months have been! But once it dropped I was confident I will put shots like that in. 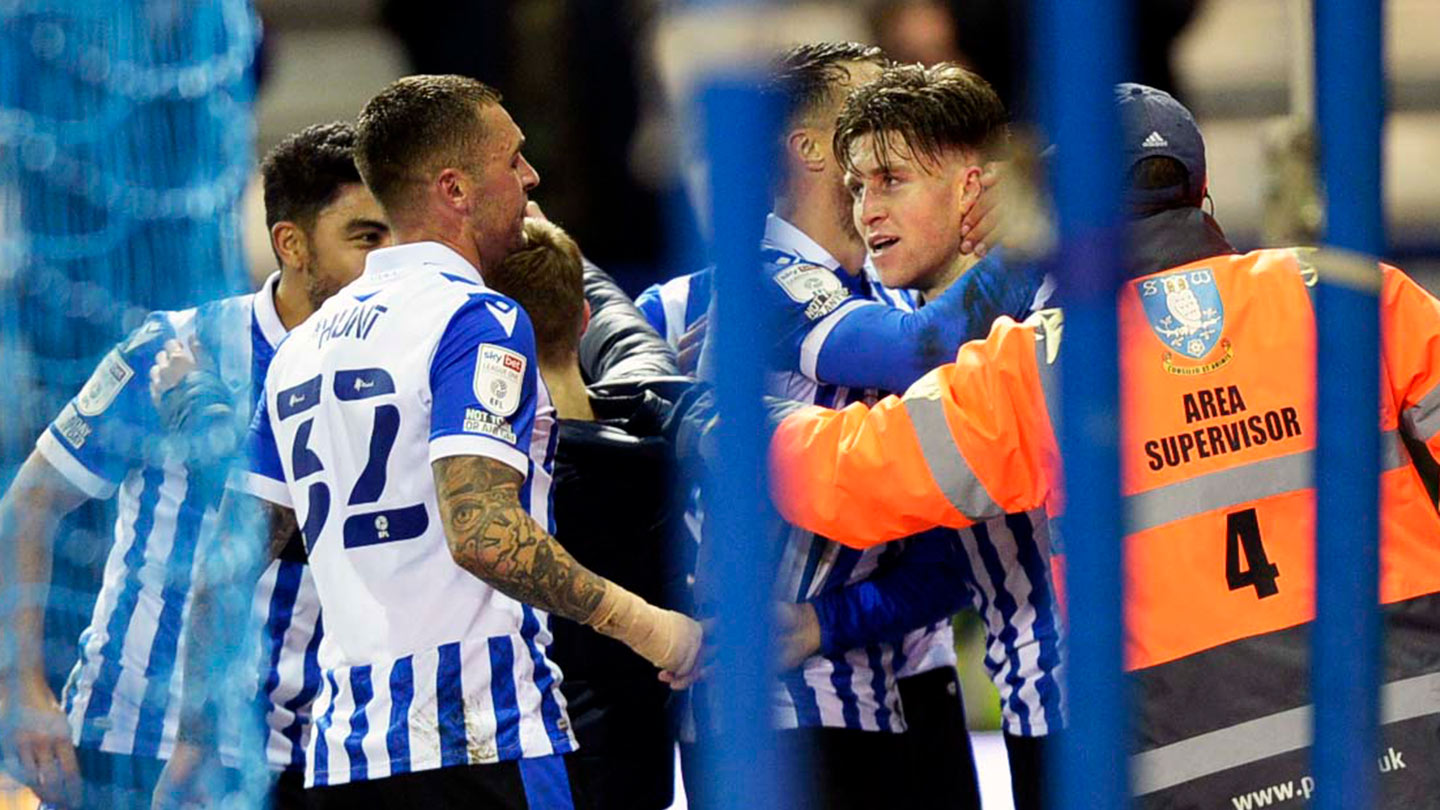 “The gaffer has put his faith in me to come on, I wanted him to put me on last weekend but he has treated my injury with respect, I appreciate that and thankfully when I did come on I made an impact and hopefully I can do that going forward.”

When asked about the frustration over the past four months, Windass explained:

“The frustration doesn’t just come from not playing, it comes from not being able to help the lads.

“The injury and time away from the pitch has allowed me to press the reset button, look at different parts of my game, no injury ever comes at a good time but I’ve tried to use it as a positive to come back in a good way.

“The camaraderie at the training ground is brilliant, all the lads are brilliant and we do have a good team spirit. It’s easy to be happy when you win a game but win, lose or draw, we are always right behind each other. The standards are improving, you can’t be friends all the time, when you lose we are on top of each other making sure it’s put right.

“To have the character in you to win games, to win leagues, you are obviously going to have to come from behind at times. We’ve not done that for a long time but this year is different - different squad, different mentality.” 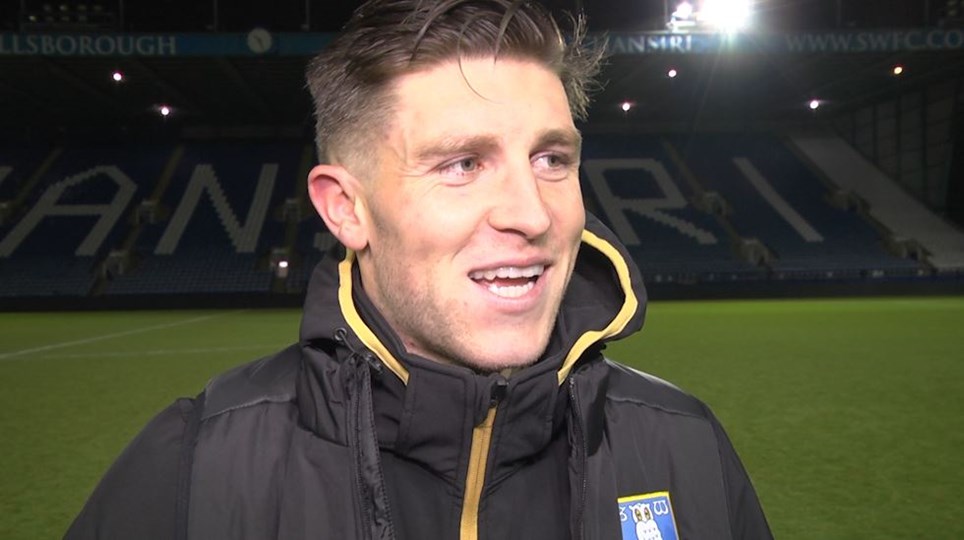 That was some feeling! 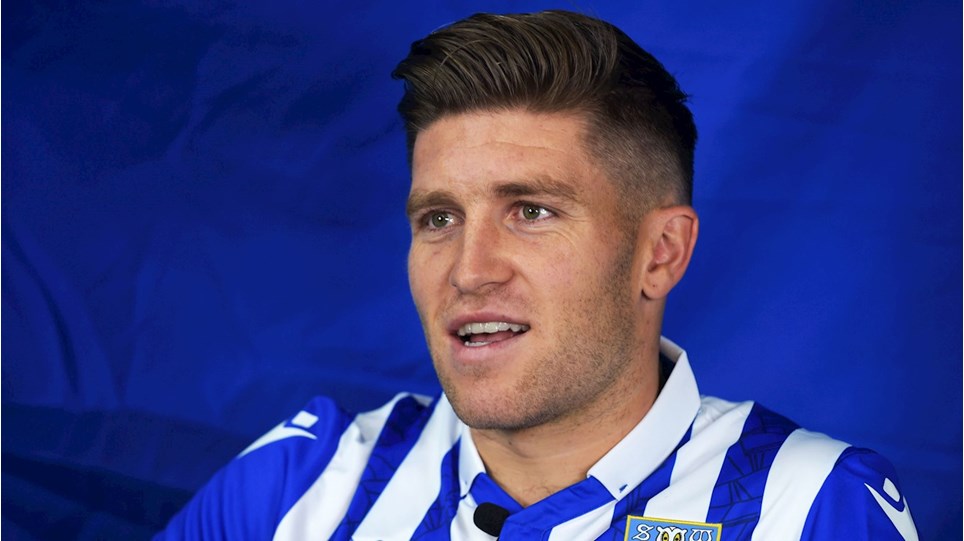 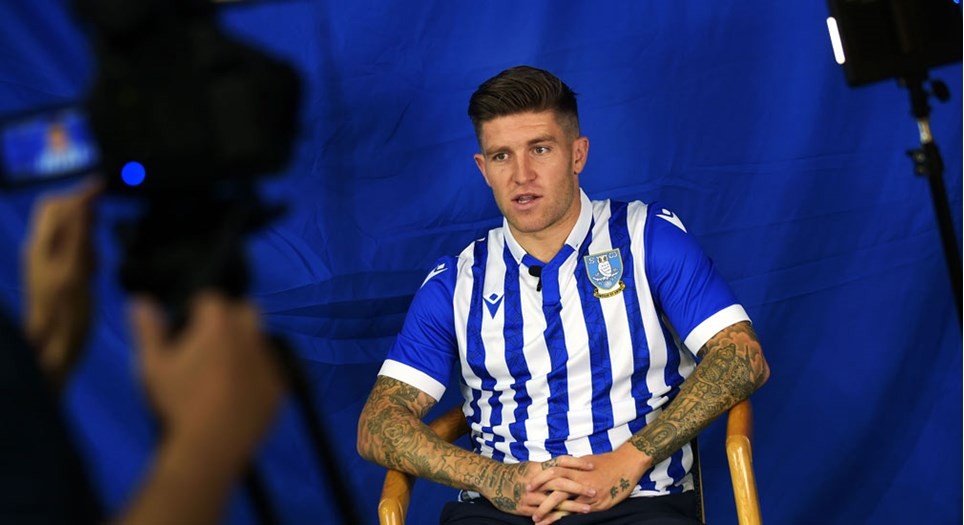 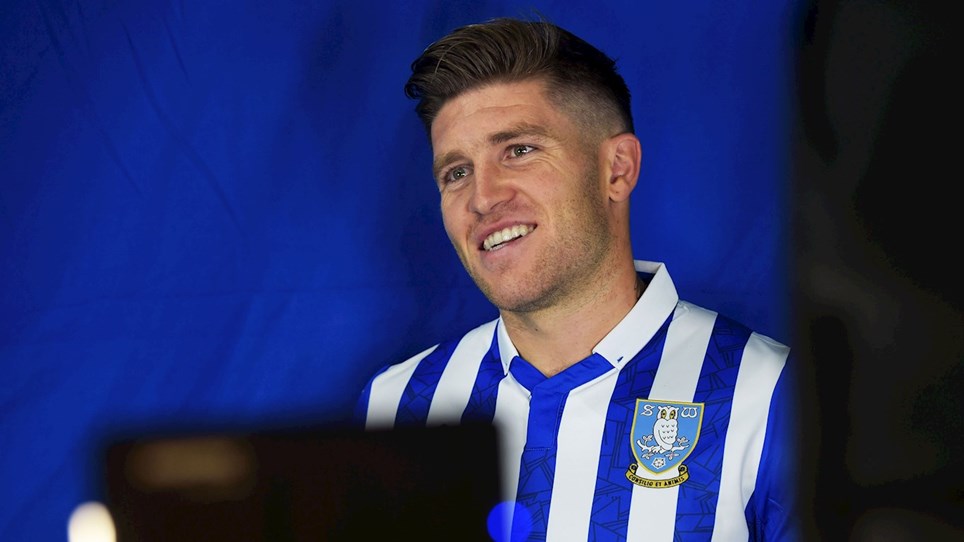 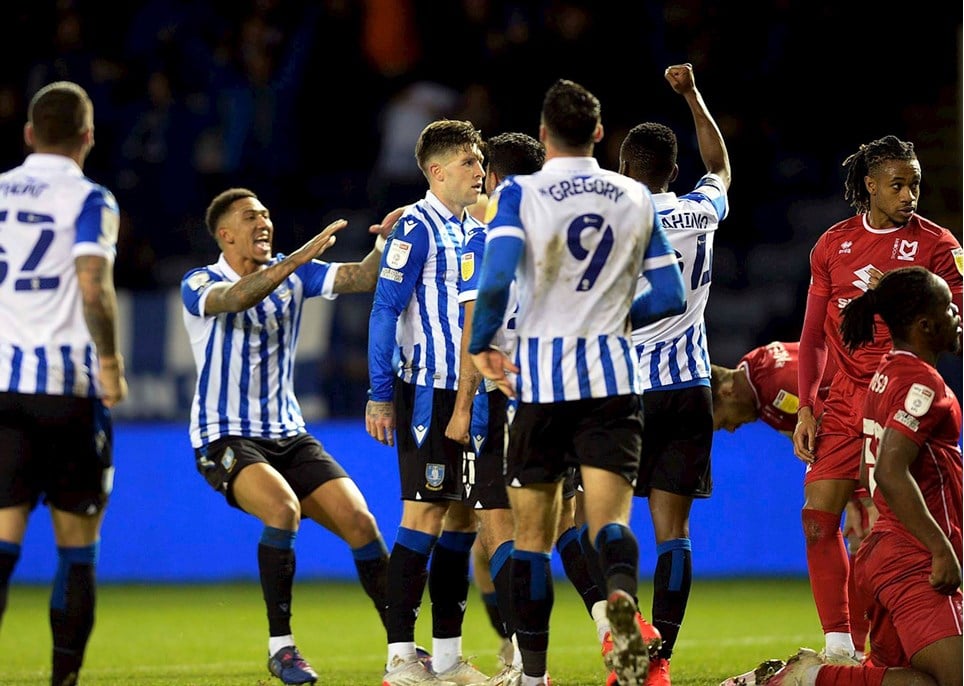 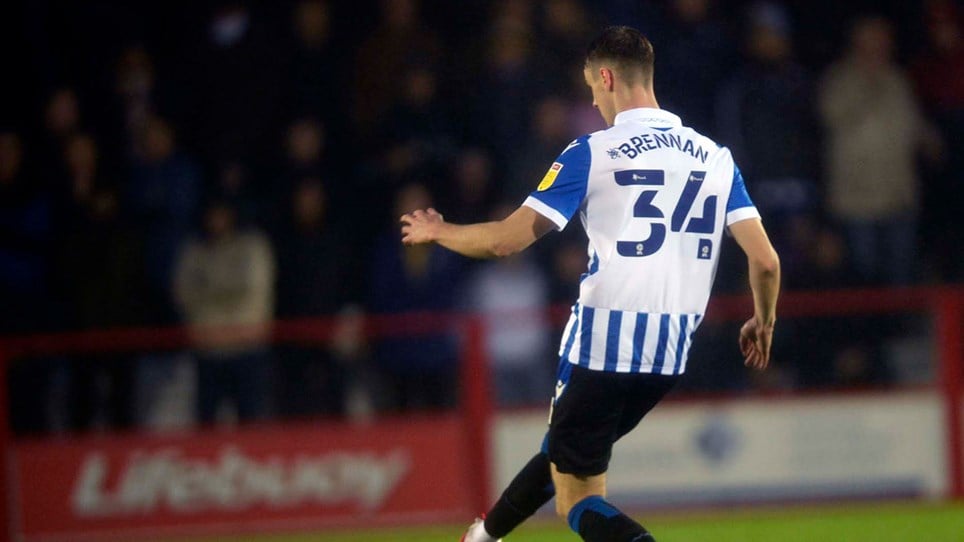 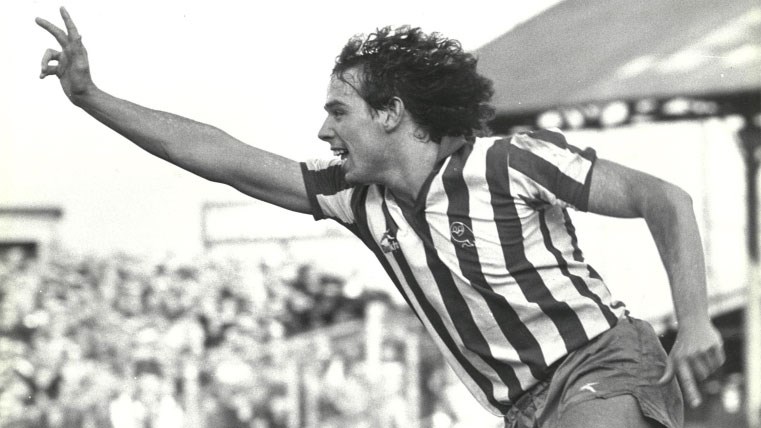