Ciaran Brennan says the pressure of playing for Wednesday is one he welcomes and thrives on after returning from a loan spell with Notts County.

The 21-year-old made his maiden league start for the Owls in our 3-2 win away at Accrington and followed up with another 90 minutes in the victory over MK Dons in midweek.

Brennan wants to keep his performance levels as high as possible and has been urged by his team mates to grasp his opportunity with both hands. 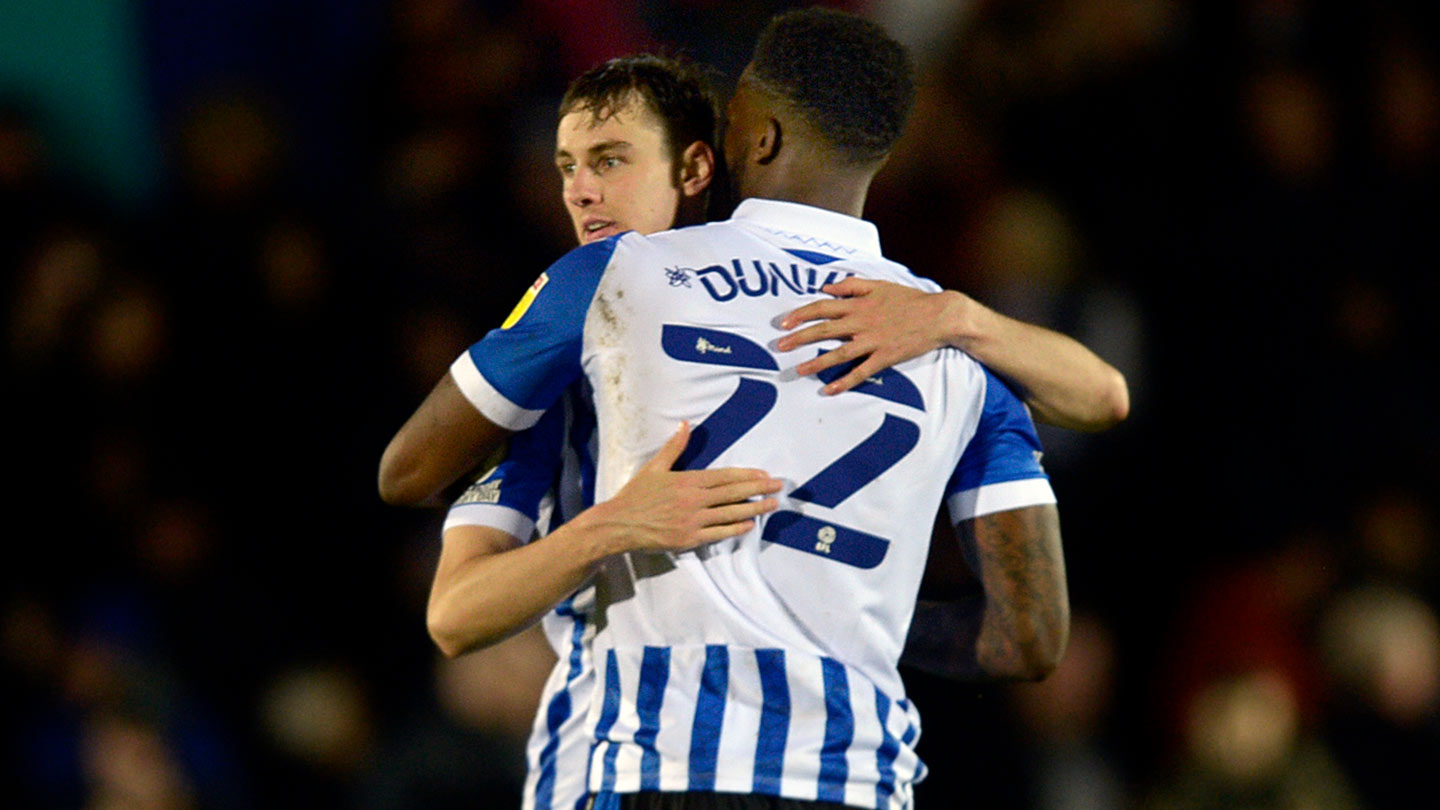 “Since I’ve been back from Notts County, everybody has been saying to me, ‘this is your opportunity and you need to take it’ and I love that,” the young defender told swfc.co.uk.

“The pressure from that is something I relish so I’ll be hoping to keep my shirt and win more games.

“I’ve been brought back to play but you still have to work hard in training to get into the team.

“There are injuries at the moment and it’s down to me now to show what I can do and that’s what I like, I like the responsibility, I like the pressure, I feel I perform better under pressure and I want responsibility on my shoulders. 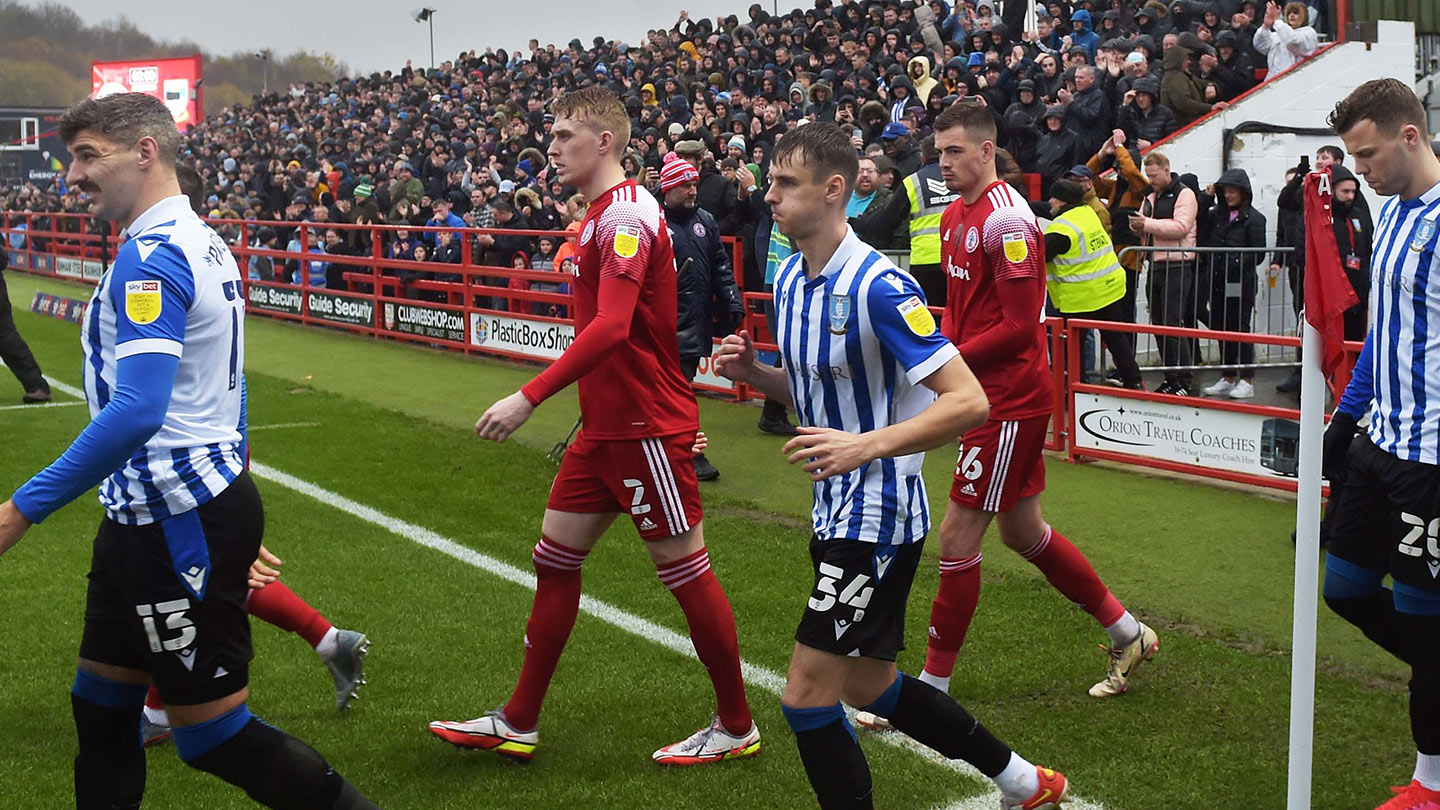 “I could feel the expectancy on Tuesday when we went 1-0 down and it was like, ‘come on, roll your sleeves up because we need to win this game.’

“I know how big this club is and where it needs to be and I relish that pressure of getting us back there.”
Brennan believes the loan spell with National League side Notts County has been key in his development and has thanked everyone at Meadow Lane.

“It was a great experience for me,” he added. “A kind of transition from boy to man, I went there and played every minute of every game and then missed out on a couple of games.

“There was frustration and things like that, that I hadn’t really experienced before so it was a massive learning curve for me and realising how real life, men’s football really is.

“I absolutely loved it and it’s put me in good stead for coming back because I feel like I wouldn’t have performed or handled the occasion as well if I hadn’t have had the loan spell with Notts County.

“The players, staff and gaffer were brilliant with me over there and I can only thank them for that and hopefully I can kick on now at Wednesday.”