Florian Kamberi wants to put the frustrations of Saturday’s draw with Gillingham to bed when the Owls head to Plymouth on Tuesday evening.

Wednesday and Argyle are set to replay their FA Cup first round tie at Home Park after a 0-0 draw at Hillsborough just over a week ago.

Kamberi, who notched his fourth goal of the season in our 1-1 draw with Gillingham, was disappointed with just a point but says full focus must now be on the cup.

A trip to either Notts County or Rochdale awaits in round two for Wednesday or Plymouth.

Kamberi said: “The positive thing is we have not lost for ten games but on the other hand, it’s more draws than wins and every time you draw, you drop two points.

“You have to win games, not just draws.

“But we focus everything now on Plymouth and it will not be an easy game, they are confident and they won again on Saturday.

“We go there now, it’s another long trip and we want to win the game and go to the next round.

“It will be more of a footballing game than Saturday and we want to drive back home with a place in the next round of the cup.”

In all competitions, the 26-year-old has four goals in 12 appearances since joining us on a season-long loan from St Gallen.

“From a personal point of view, I am delighted to have scored another goal,” he told swfc.co.uk. 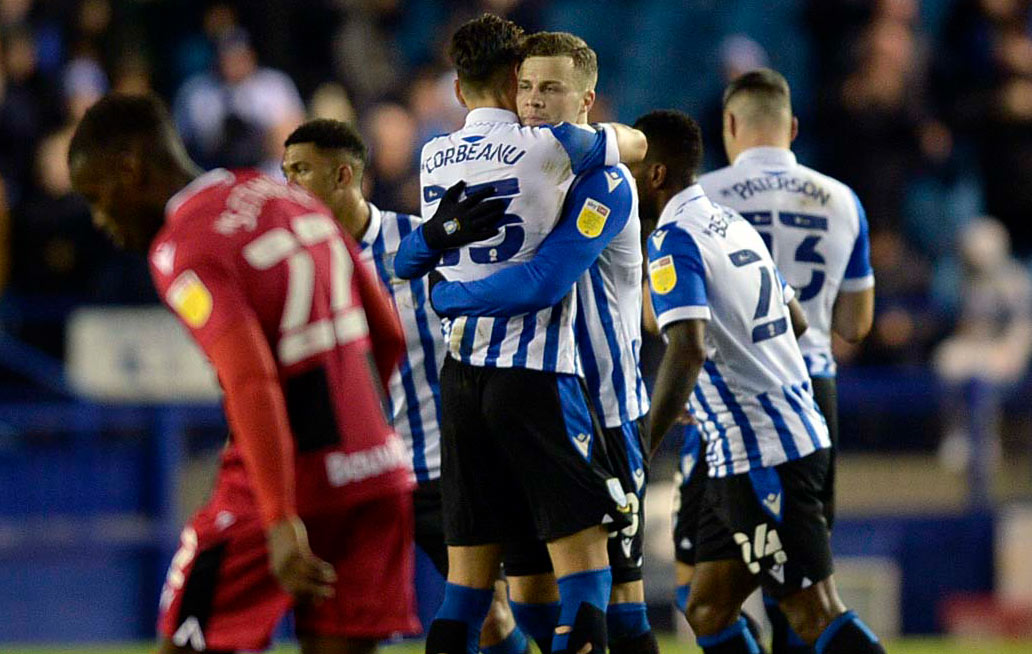 “But at the end, when you score the goal but don’t win the game – if I could change it, and someone else score a winning goal but I didn’t score at all, I would take that every day.

“It’s about the team and three points, every time I get the chance I want to perform and help the team with goals and assists.

“I know my qualities and I try to show them every time I play as much as possible. Everyone has to be ready, we need everyone to contribute.”