Darren Moore has urged his players to maximise games they dominate and turn draws into wins.

The Owls posted another stalemate on Saturday, this time drawing 1-1 with Gillingham at Hillsborough.

And despite bossing the ball, knocking continually on the door, Wednesday had to settle for a point on a frustrating S6 afternoon.

Moore said: “It was frustrating and it was disappointing. I’ve said to the players in there ‘let’s not be the nearly men’. Let’s go out there and get it. 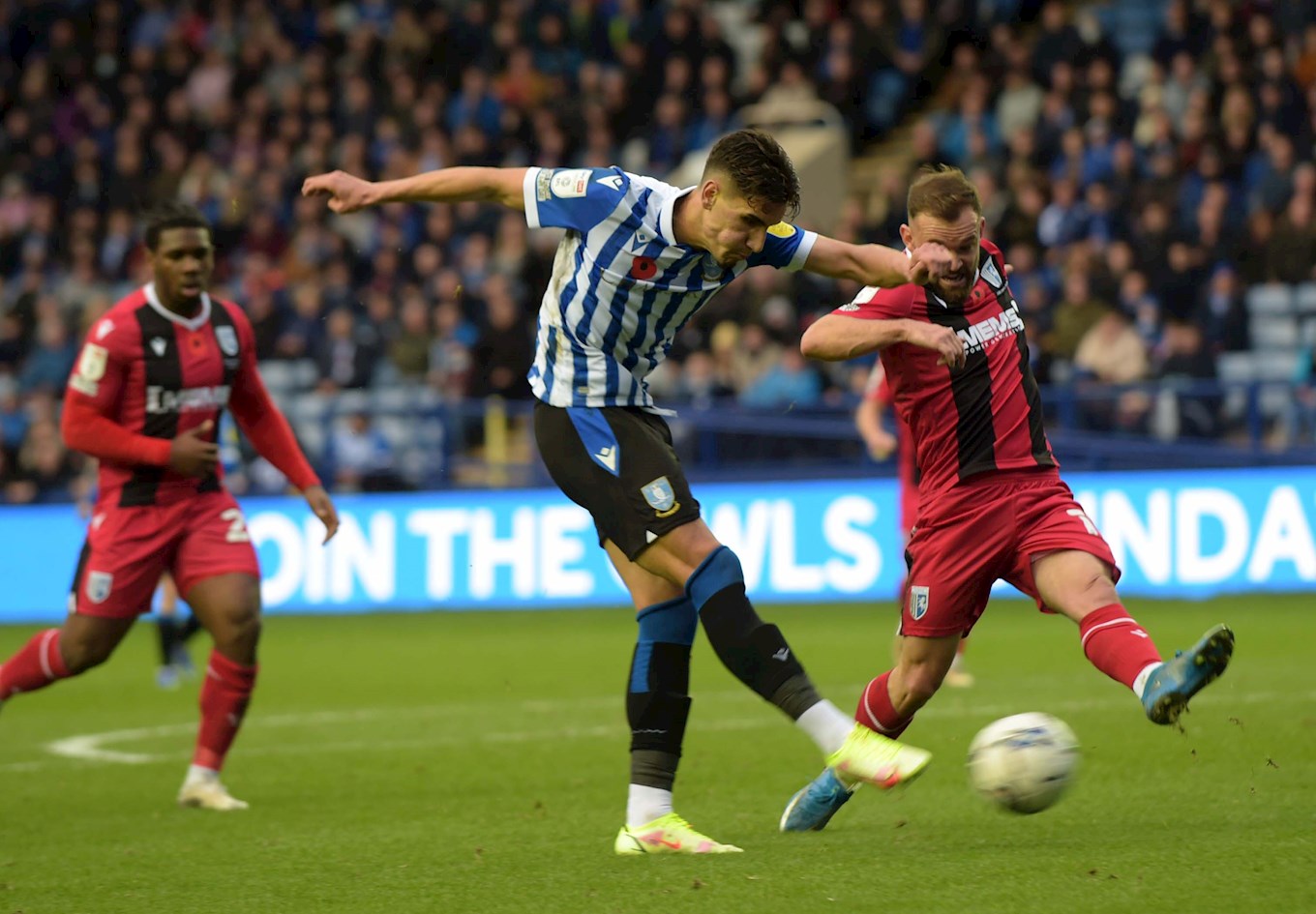 “The difference is that ruthless edge, that contact when it matters, that fox in the box, whatever you want to call it.

“We went after them from the start and with the game I have seen and the figures I have seen, we should have won the game.

“Credit to the players for picking up that momentum when there so were so many stoppages and that was frustrating in itself. It’s difficult when the momentum is constantly broken but it’s part and parcel of football, it’s within the rules.” 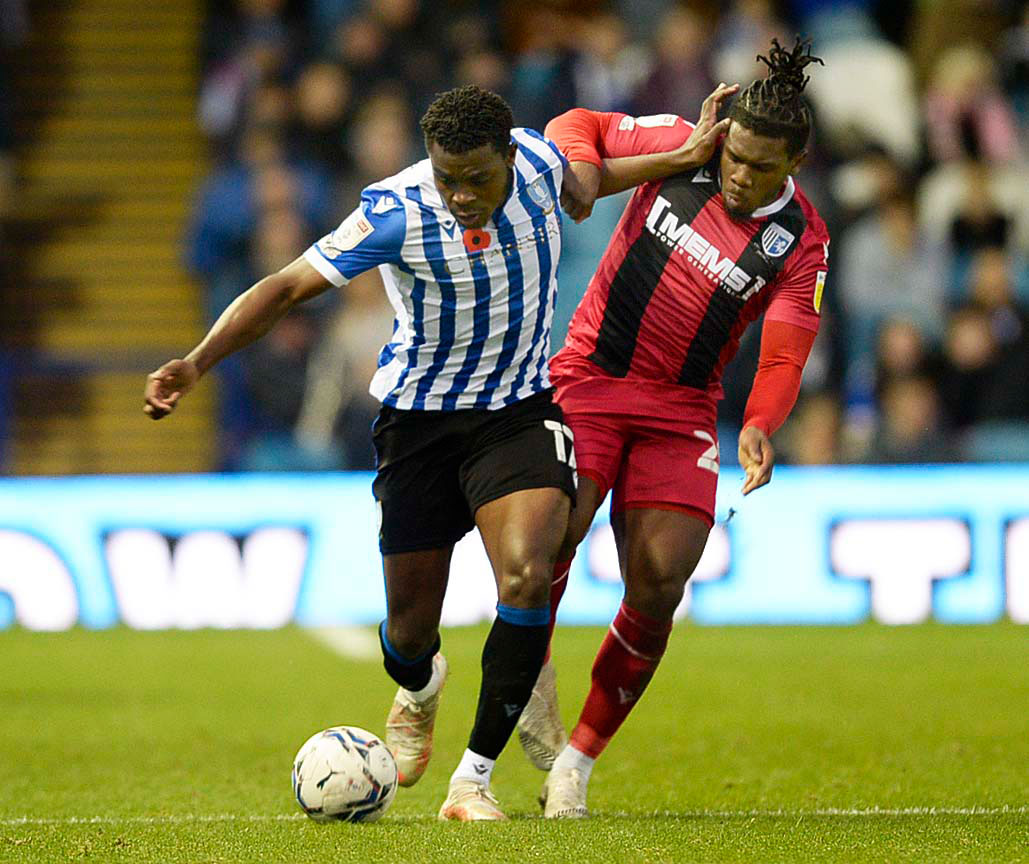 Moore rued the absence of lead striker Lee Gregory, who the manager confirmed is on the treatment table. Gregory was joined by another absentee on Saturday, defender Jack Hunt.

Moore explained: “To lose Lee is a bitter blow because he’s our talisman, he’s been involved in around 45% of our goals.

“He’s got a calf injury, he’s having a scan on Monday so we’ll see where we are when those results come back.

“Disappointing as well for Jack today. He has a fracture in his hand so there’s no way he could play. Jack is another one we will continue to monitor.

“It’s better news that we have George and Massimo back, it’s been a busy period for the medical team, with those two they need minutes on the pitch.”