Liam Palmer has further extended his S6 stay until the summer of 2023.

The versatile defender is our longest-serving player having risen through the academy ranks all the way through to the seniors from the age of seven.

Palmer has made 319 appearances so far for his boyhood club and told swfc.co.uk:

“It’s another really happy day for me, as everyone knows I’ve been here a long time and it’s good to stay and kick on for a few more years and get back to where we should be.

“It’s great opportunity and I want to kick on and help get the job done this season.”

Palmer’s senior debut came all the way back in August 2010 and now over 300 appearances later, he reflected:

“It’s a massive honour to be here playing for Sheffield Wednesday, every time you wear the shirt, the badge, it means an awful lot especially to me being the longest serving player. 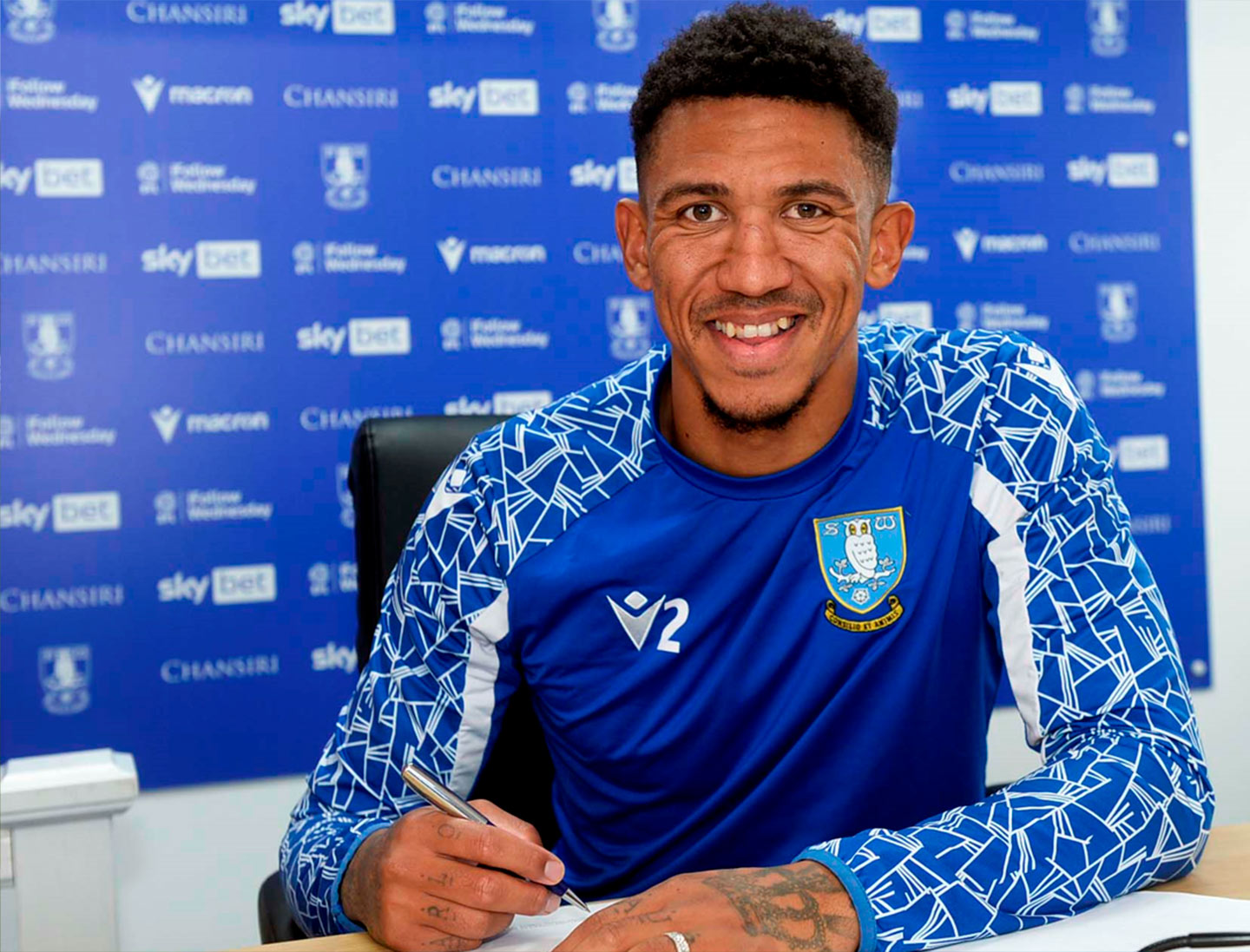 “It’s up to me to instill that pride every time you walk out of the tunnel for the young lads making their way, and they can see exactly what it means to myself and the ones who have been here a while that it’s a big honour.”

As the Owls aim to continue their good run this weekend against Gillingham and make it 10 games unbeaten, Palmer will be on pre-match media duty on Friday lunchtime at Middlewood Road.