Wednesday return to S6 this evening for the League One clash with MK Dons.

It’s two sides in solid league form going head-to-head at Hillsborough, with tonight’s visitors having won four of their last five and Wednesday unbeaten in eight and two wins from three.

The Owls will be striving to make it back-to-back wins which would see a jump back into the top six this evening. 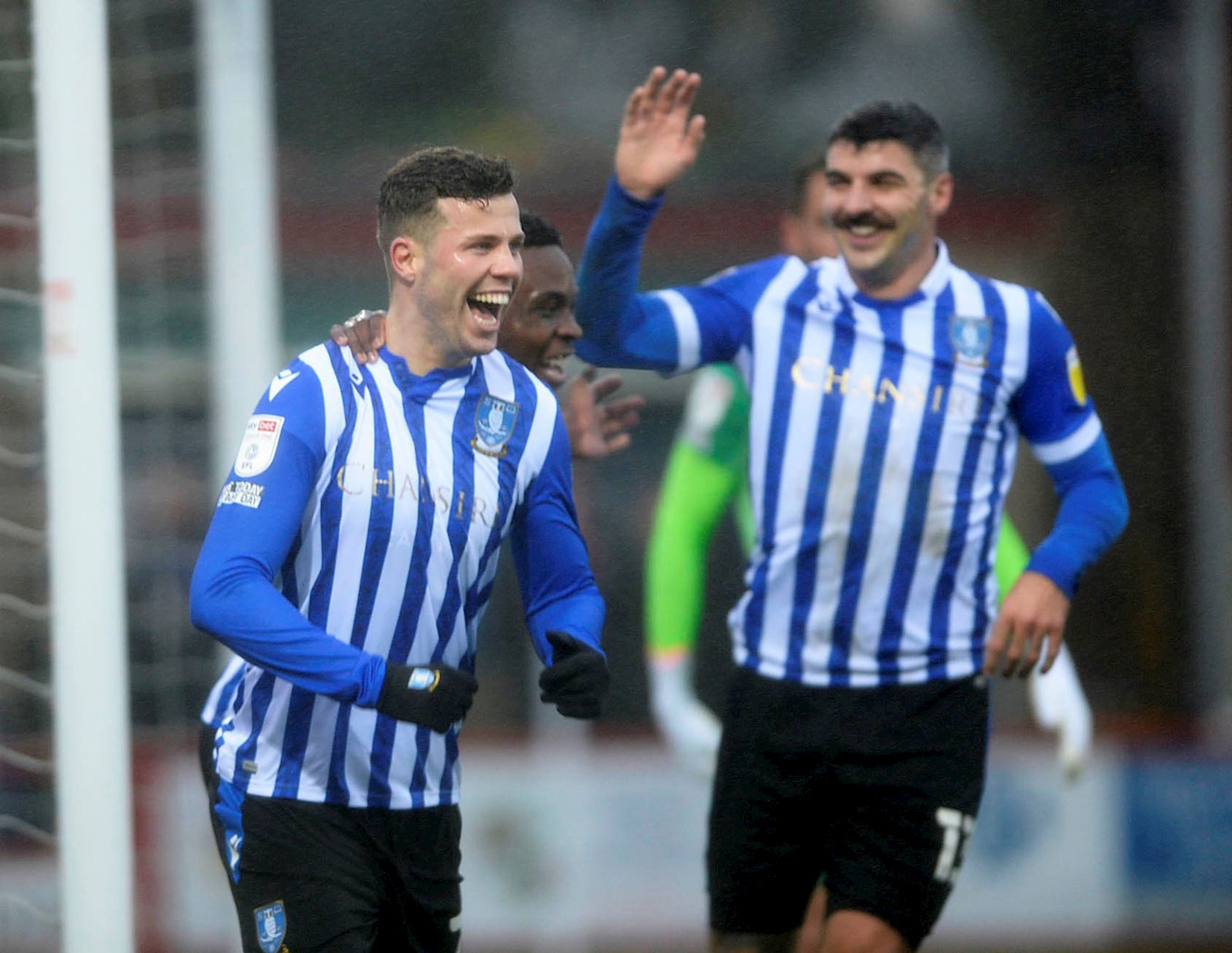 With the festive period fast approaching, we are switching on the S6 Christmas lights tonight!

Dennis Adeniran and Sam Hutchinson will be joining in the fun, led by stadium announcer Shaun Leigh and club chaplain Baz Gascoigne.

The evening also coincides with Hallam FM and Cash 4 Kids’ Mission Christmas launch, during which a range of drop-off sites for toys and gifts 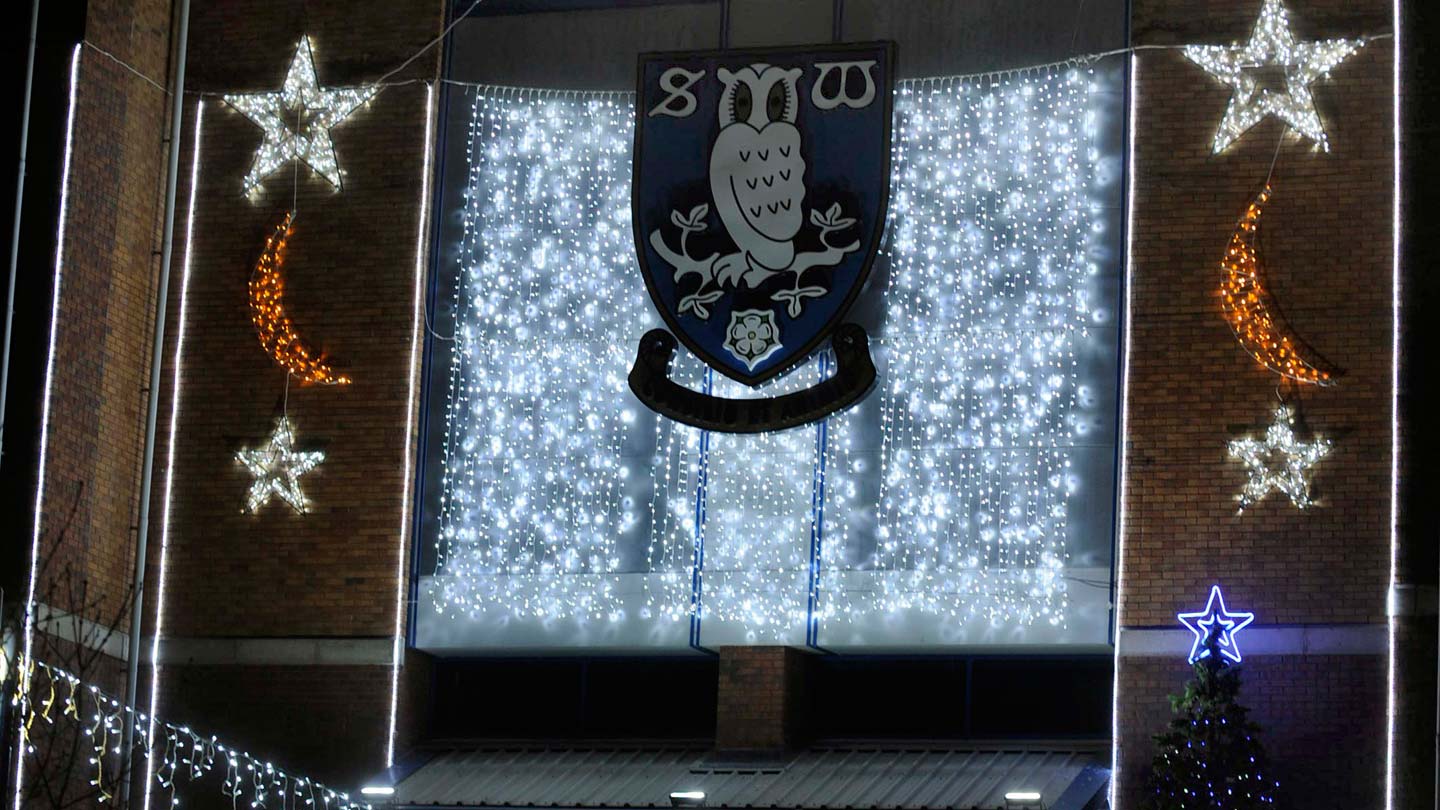 Following the Hillsborough light up, a turnstile on each stand will open earlier than usual at 6:00pm to allow supporters inside the ground for refreshments.

The concourses will offer meal deal options for everyone who makes their purchase before 6.45pm.

The match will be streamed live exclusively on iFollow with match commentary from Rob O’Neill and John Pearson.

As a designated midweek fixture, supporters in the UK and overseas can purchase a live match pass, priced £10.

Owls: Wednesday have no fresh injury concerns from the win over Accrington on Saturday.

Lee Gregory made his return from a calf injury at the weekend and came on with just under half an hour remaining.

Likewise, Josh Windass (hamstring) is yet to feature this season but was named on the bench at the Wham Stadium and could well be involved tonight.

Nathaniel Mendez-Laing is eligible to make his debut, Marvin Johnson (hamstring) will be assessed, while Dennis Adeniran, Sam Hutchinson and Dominic Iorfa will miss out. 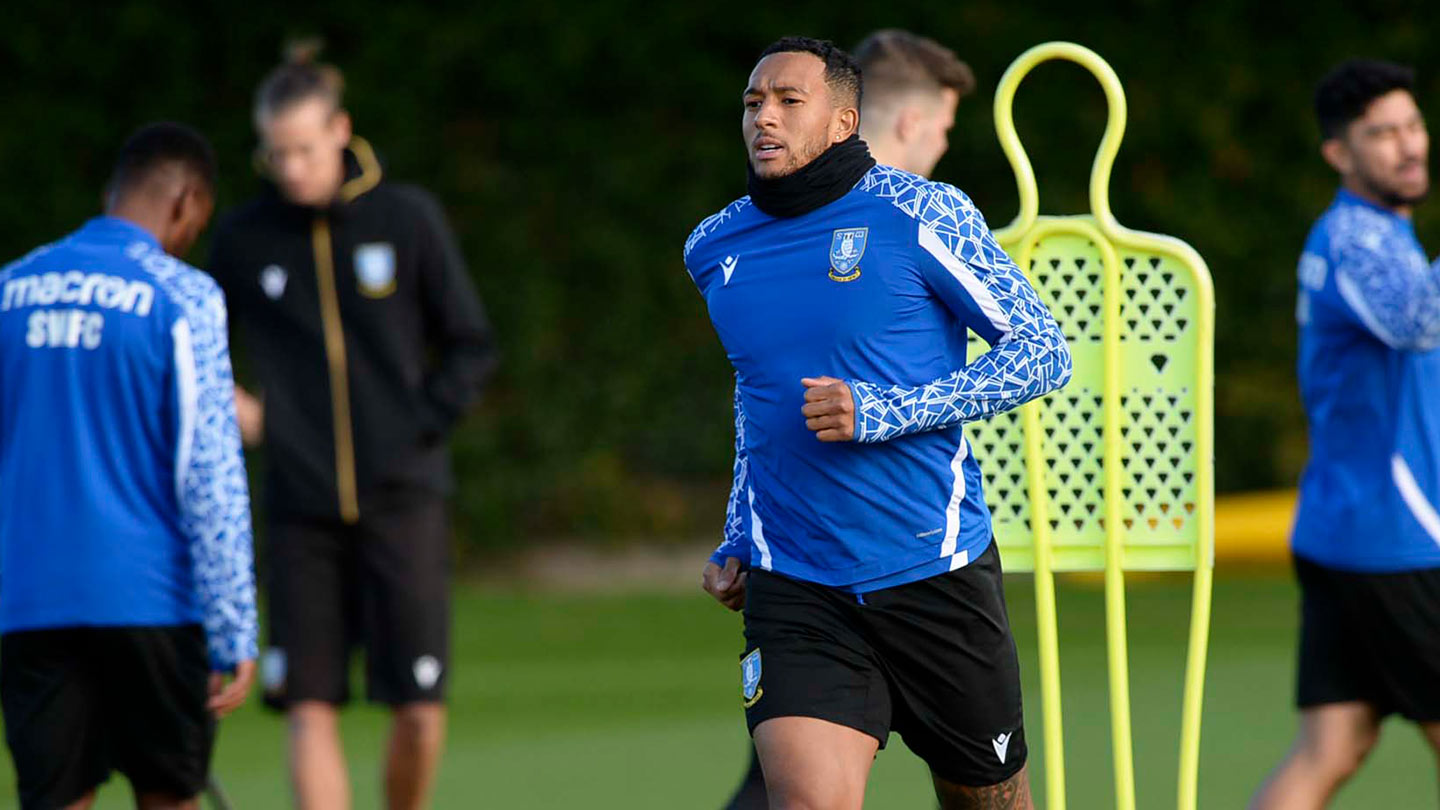 MK Dons: The visitors will welcome back Harry Darling from suspension, while striker Charlie Brown is back from injury

Midfielder Ethan Robson picked up a knock in the club’s 2-1 defeat to Stevenage in the FA Cup and will not be risked at Hillsborough.

It remains to be seen whether Troy Parrott (Covid-19 protocols) or Tennai Watson (illness) can return.