The fixture was postponed back in September due to international call-ups.

Both sides are aiming for a return to winning ways in League One, with the Owls on a run of four consecutive draws and the Black Cats having suffered back-to-back defeats for the first time this season.

Wednesday have lost one game in 10 going into the Black Cats clash.

The Owls and Sunderland have the joint best defensive home records (4 conceded).

Wednesday have drawn the most games in League One (7), along with Cambridge and Gillingham.

Our top scorer is Lee Gregory, while Ross Stewart leads the way for Sunderland.

The Owls are unbeaten in five, the fourth best current run in the division. 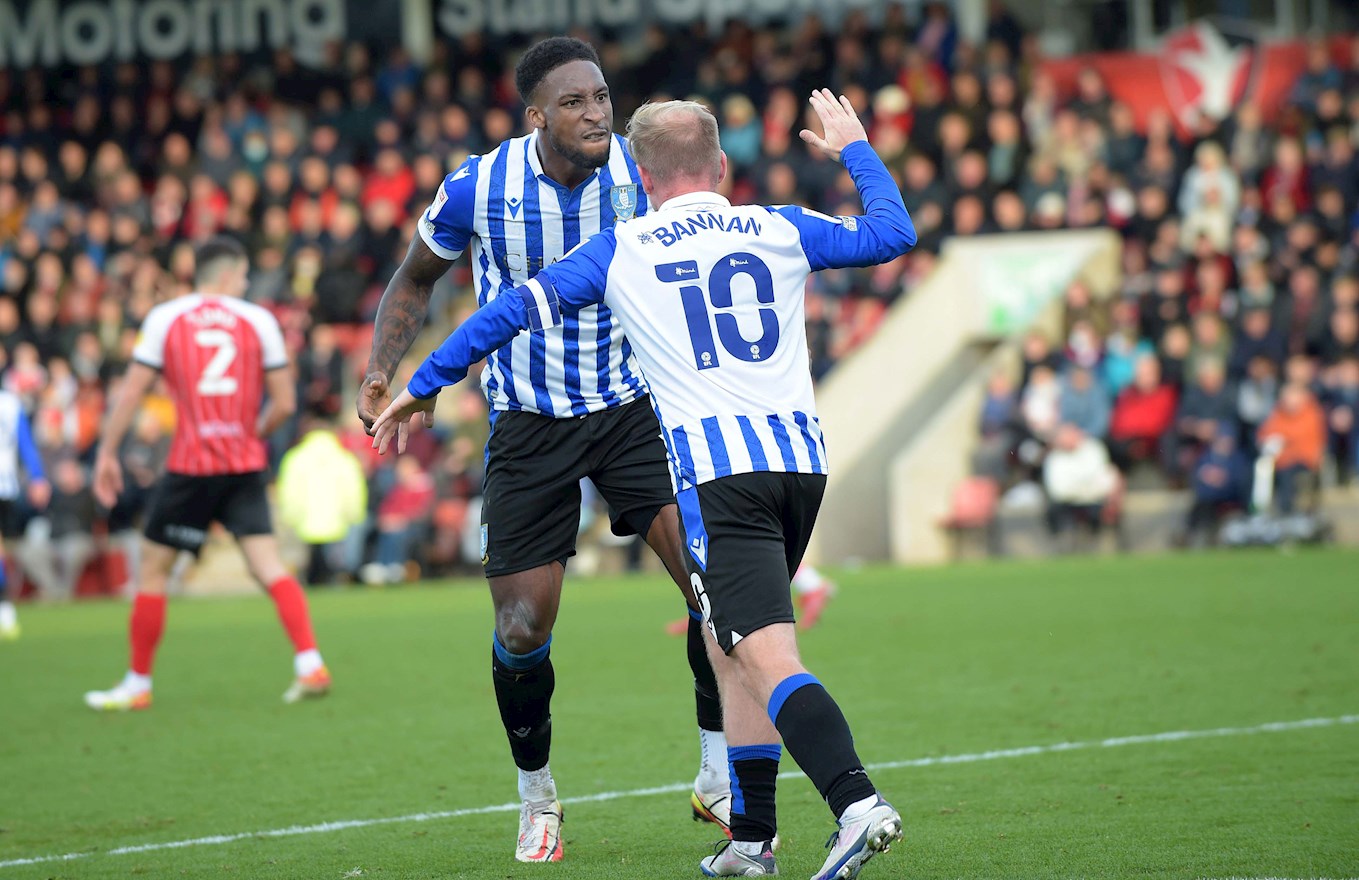 Supporters are advised to arrive early at the stadium to avoid unnecessary queuing time ahead of the game.

Supporters who opt to collect tickets from the Ticket Office, as opposed to printing at home, can do so until 5.00pm.

The 1867 Lounge will open at 5.45pm this evening for Foundation Members.

There will be one cash turnstile on each home stand for Owls fans this evening.

Sunderland have sold just over 4,000 tickets. Tonight’s game is all-ticket for visiting supporters.

As a displaced midweek match, the Owls v Sunderland will be streamed live on iFollow in the UK and overseas.

Owls: Darren Moore has rated Dominic Iorfa as 50-50 to play a part this evening.

The defender missed out at Cheltenham on Saturday with an ankle injury sustained in training. 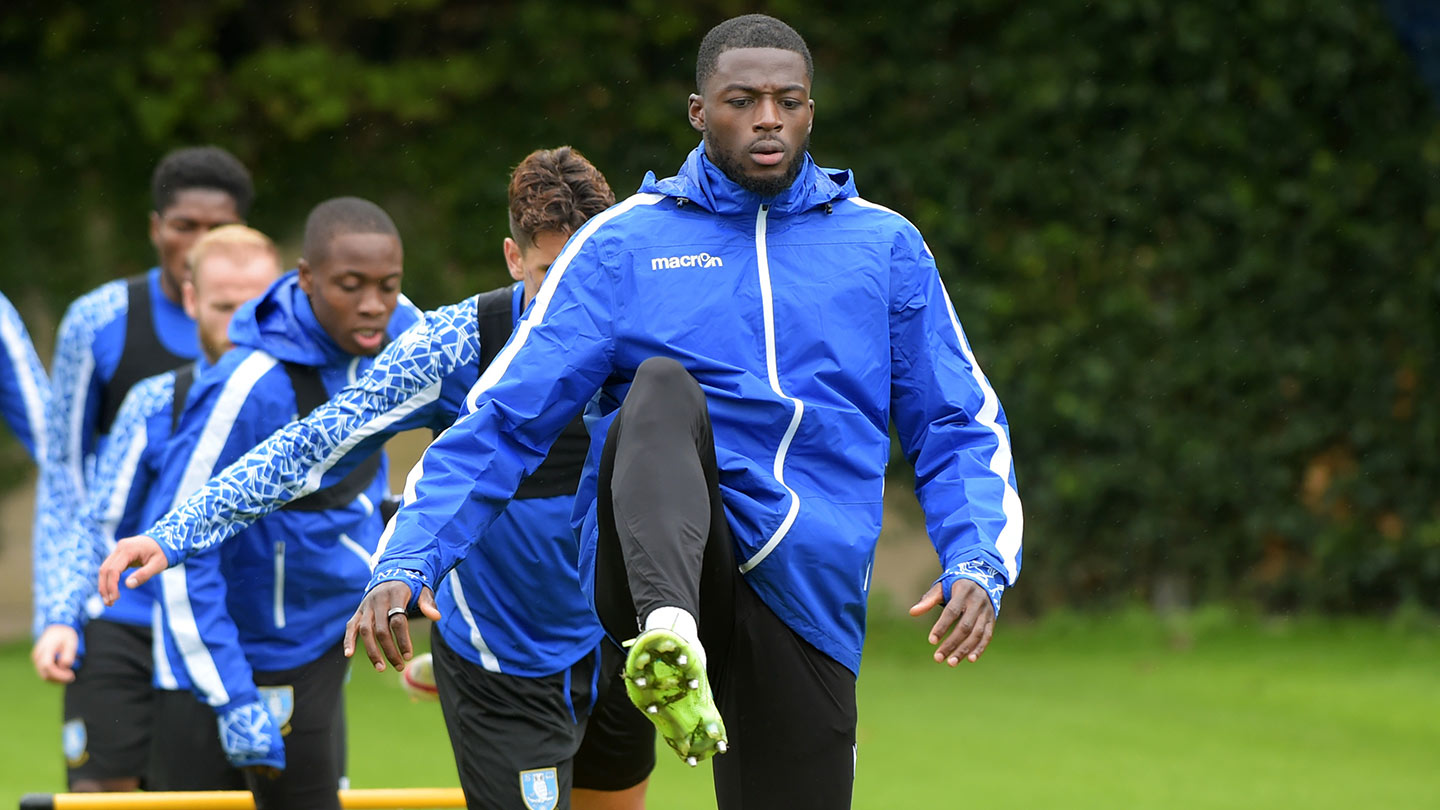 Sam Hutchinson remains doubtful, Lewis Gibson is ruled out and Josh Windass continues to edge closer to a return to action. 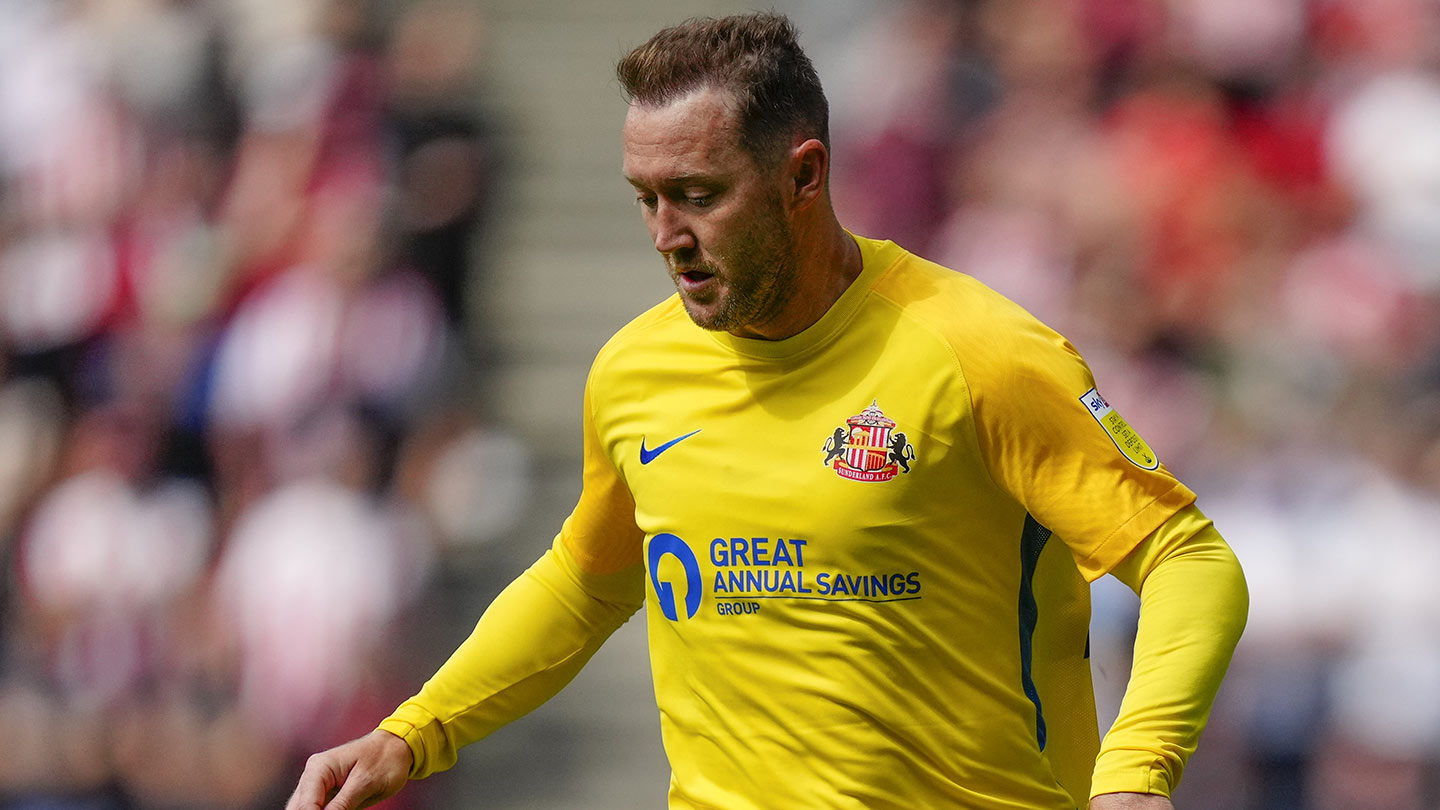