Darren Moore says the Owls must get through a ‘mini-storm’ of injury concerns as the number of players in the treatment room continues to rise.

Moore could name only six of a possible nine players on the bench for the FA Cup first round replay at Plymouth on Tuesday given his depleted ranks.

Marvin Johnson missed out through a hamstring injury sustained in the weekend league draw with Gillingham.

That forced the Owls into a reshuffle on the South Coast and to compound matters, Dennis Adeniran pulled up with an injury less than 30 minutes into the clash at Home Park.

Moore said after the game: “We will have to have a look at the squad and the injuries. We have lost two more players to soft tissue injuries in the last four days. Marvin has got a hamstring injury and so has Dennis and at this point we don’t have timescales.

“Dennis will be out for Saturday and so will Marvin.” 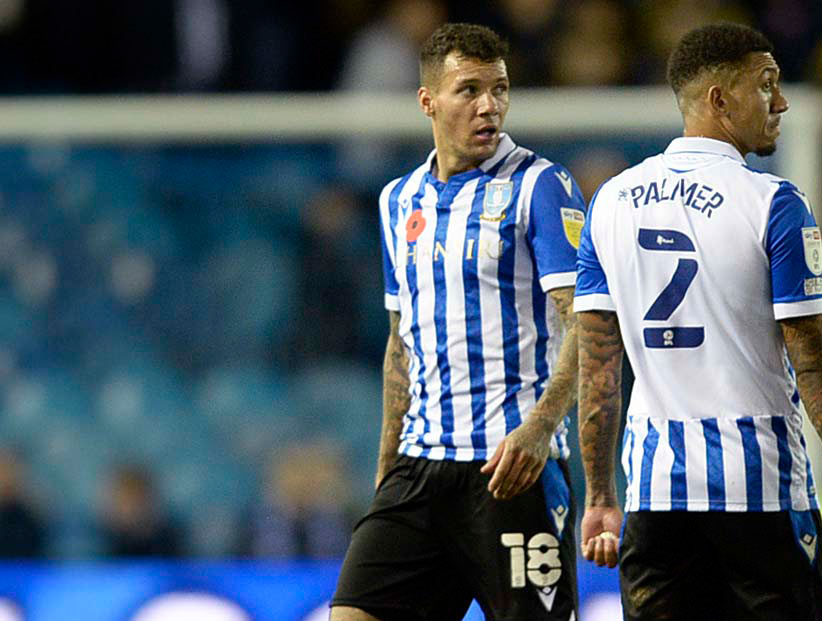 Lee Gregory remains a doubt for the weekend trip to Accrington with a calf injury and Moore continued: “He will be touch and go but I'd probably say no for Saturday.

“Losing Marvin knocked the balance out of the team at Plymouth and we tried to go with the back three and drop Pato in there to try and get some sort of solidity. 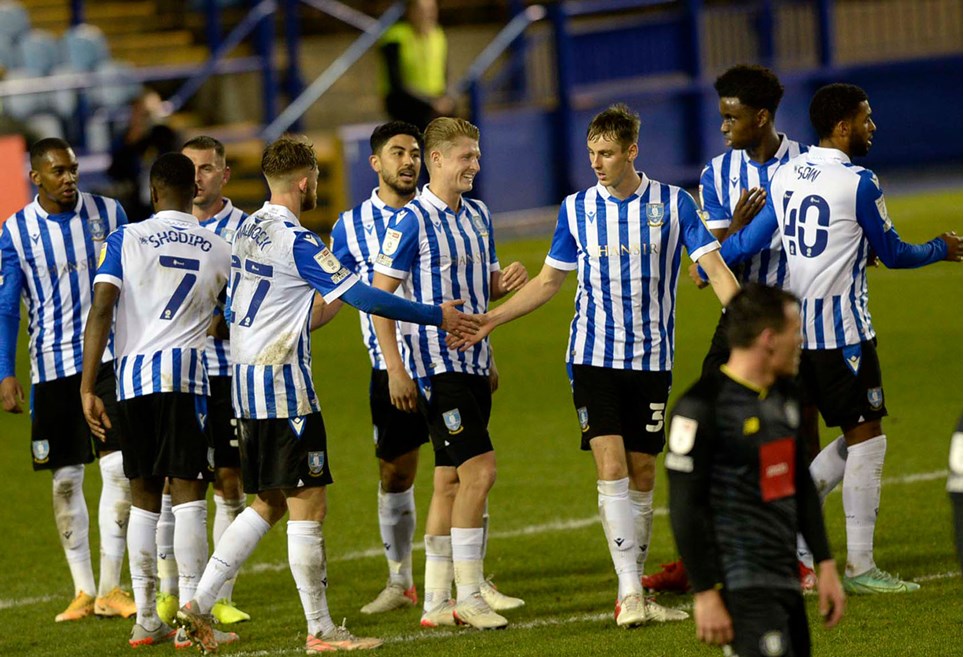 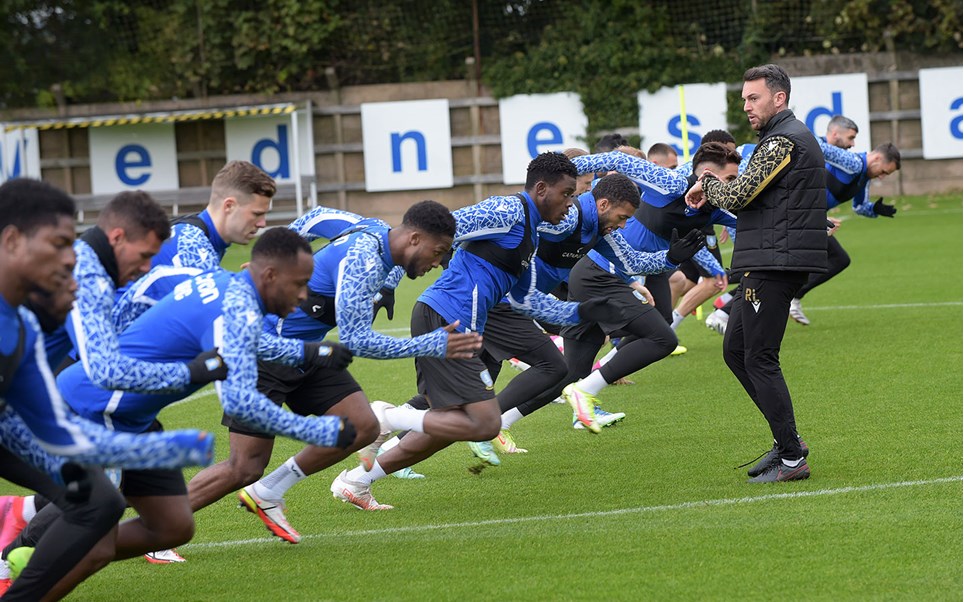 📸 Gallery: From the training ground