Supporters group Owls Americas have announced the date of their second national meet-up, with all Wednesdayites invited to join the occasion.

The group held their first get together in February 2020, inviting supporters to New Orleans to watch Wednesday face Derby live on iFollow. For their second outing, Owls Americas will host Wednesdayites in New York City on 2 April next year to see the Owls face Wimbledon at Hillsborough.

Supporters the world over are invited to join the group at the Football Factory bar in New York, with the event also fittingly marking the 10th anniversary of the New York Owls.

Owls Americas is made up of the New York Owls, Brazil Owls, Sheffield Wednesday Argentina and several other supporters clubs. They joined together in 2017 to form and represent the club across both American continents. Over 40 Wednesdayites were present in New Orleans in 2020, and the group would like as many supporters to join them as possible.

So, if you’re in the Big Apple this April, join Owls Americas for a brilliant day! 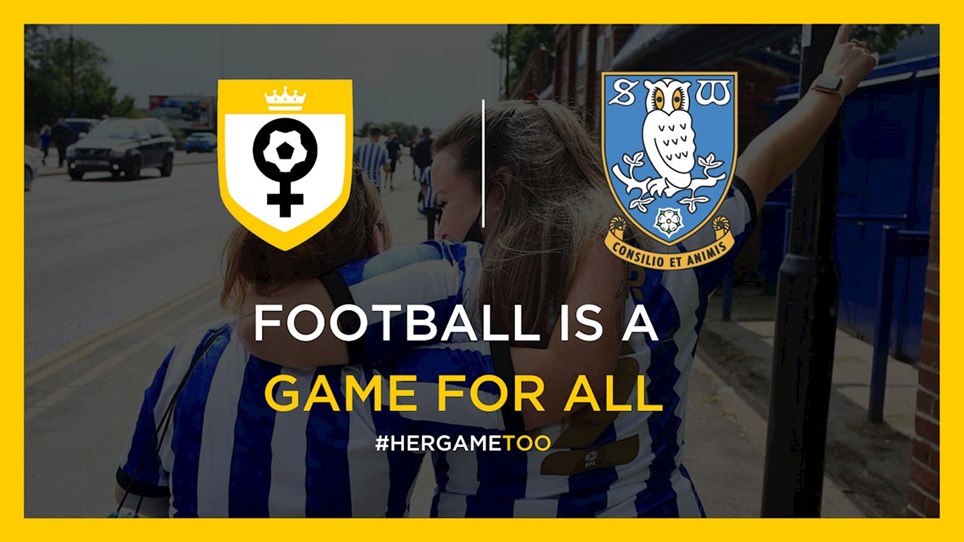 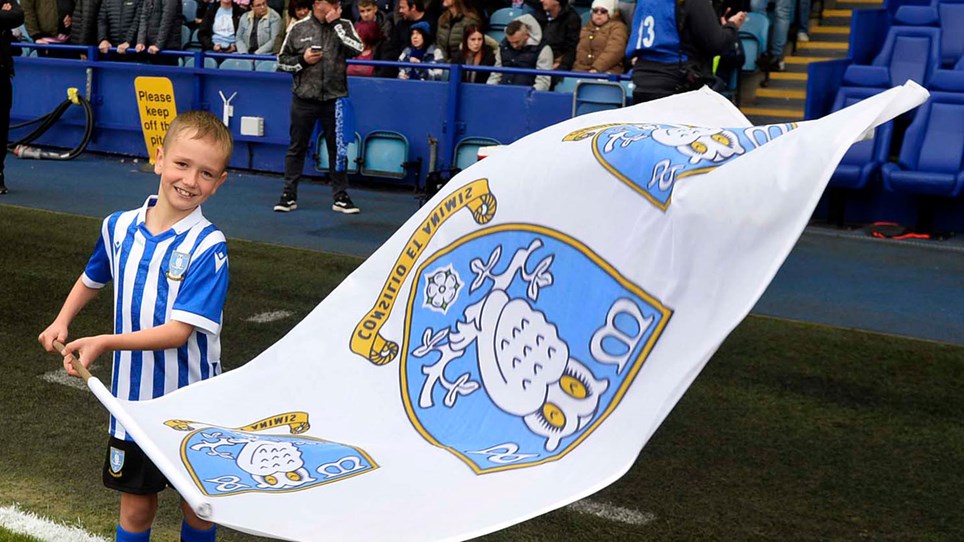 Get involved with Football Shirt Friday!