Sheffield Wednesday are pleased to announce the signing of Nathaniel Mendez-Laing.

The winger left Middlesbrough at the end of last season and now joins the Owls.

The 29-year-old began his career with Wolves before moving to Peterborough following loan spells with Posh and Sheffield United. 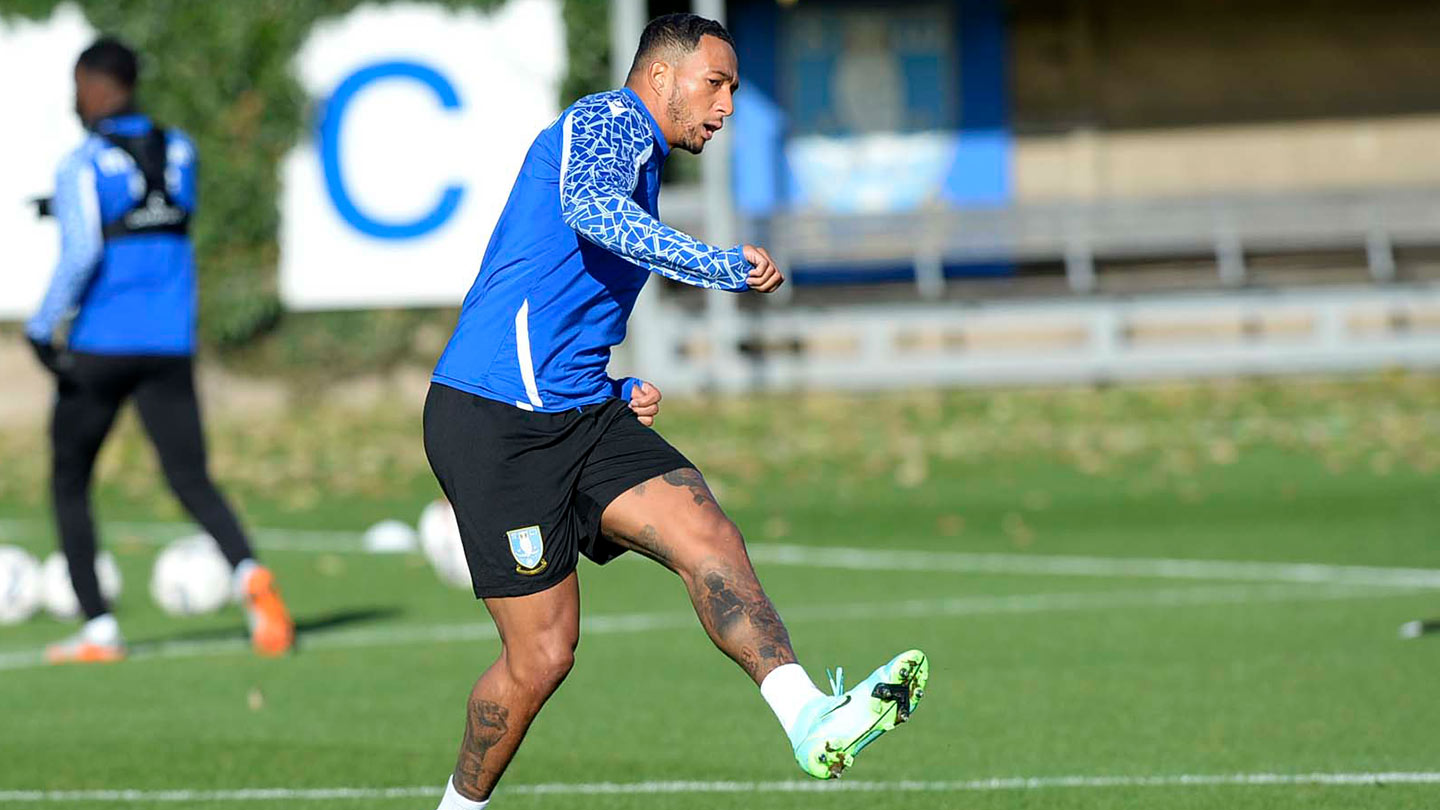 Mendez-Laing enjoyed further loan stints with Portsmouth, Shrewsbury and Cambridge before a permanent move to Rochdale in August 2015.

The powerful wideman featured regularly at Spotland and after two years switched to Cardiff.

During his first season in the Welsh capital, Mendez-Laing helped the Bluebirds earn promotion to the Premier League and would go on to feature 20 times in the top tier. 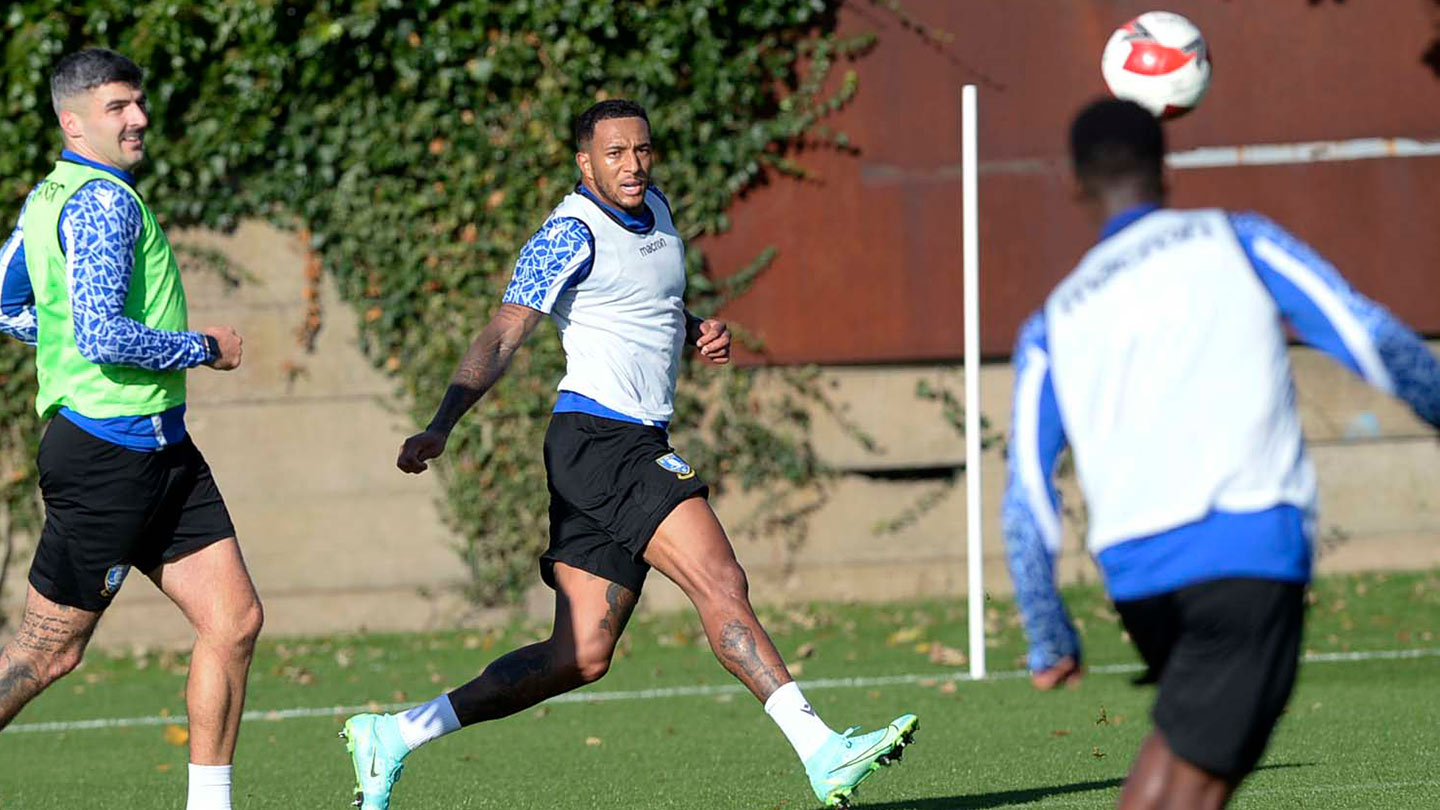 After 92 games for the Bluebirds in total, he joined Middlesbrough in February of this year and now bolsters Darren Moore’s options.