Bailey Peacock-Farrell has been called up for international duty with Northern Ireland ahead of their final two World Cup qualifying games in November.

The Owls goalkeeper will meet up with his international teammates next week ahead of two home fixtures for Northern Ireland.

Ian Baraclough’s side take on Lithuania at Windsor Park on Friday 12 November, with kick-off at 7.45pm.

Peacock-Farrell and company then face Italy at the same venue on Monday 15 November, with the Group C clash also scheduled for a 7.45pm start. 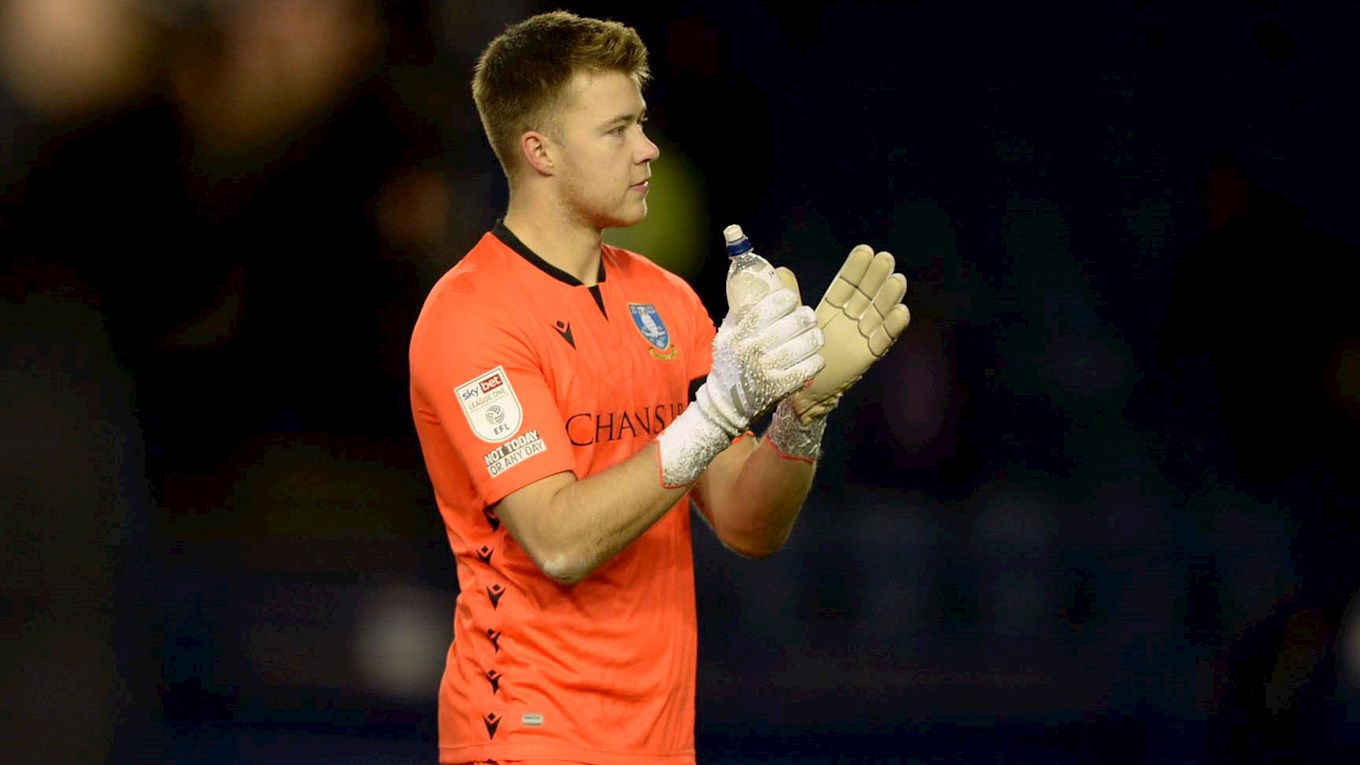 The two fixtures will round up Northern Ireland's qualifying campaign, after their hopes of reaching the final tournament in Qatar ended with a narrow 2-1 defeat to Bulgaria in October.