Wednesday exited the FA Cup as Plymouth advanced to round two at the second attempt on Tuesday night.

The first contest at Hillsborough ended in a stalemate but the Pilgrims took control on the South Coast in the replay, emerging 3-0 winners.

The bulk of the damage was done in the opening period as Jordon Garrick and Ryan Hardie laid the foundation for victory.

And Garrick extinguished any doubts in the second half to complete his brace and earn his side a route to round two.

After a routine start, the cup-tie sparked into life 10 minutes in, with chances at both ends.

The Owls were first to show when Florian Kamberi, on the half volley, forced a fine save from Michael Cooper. 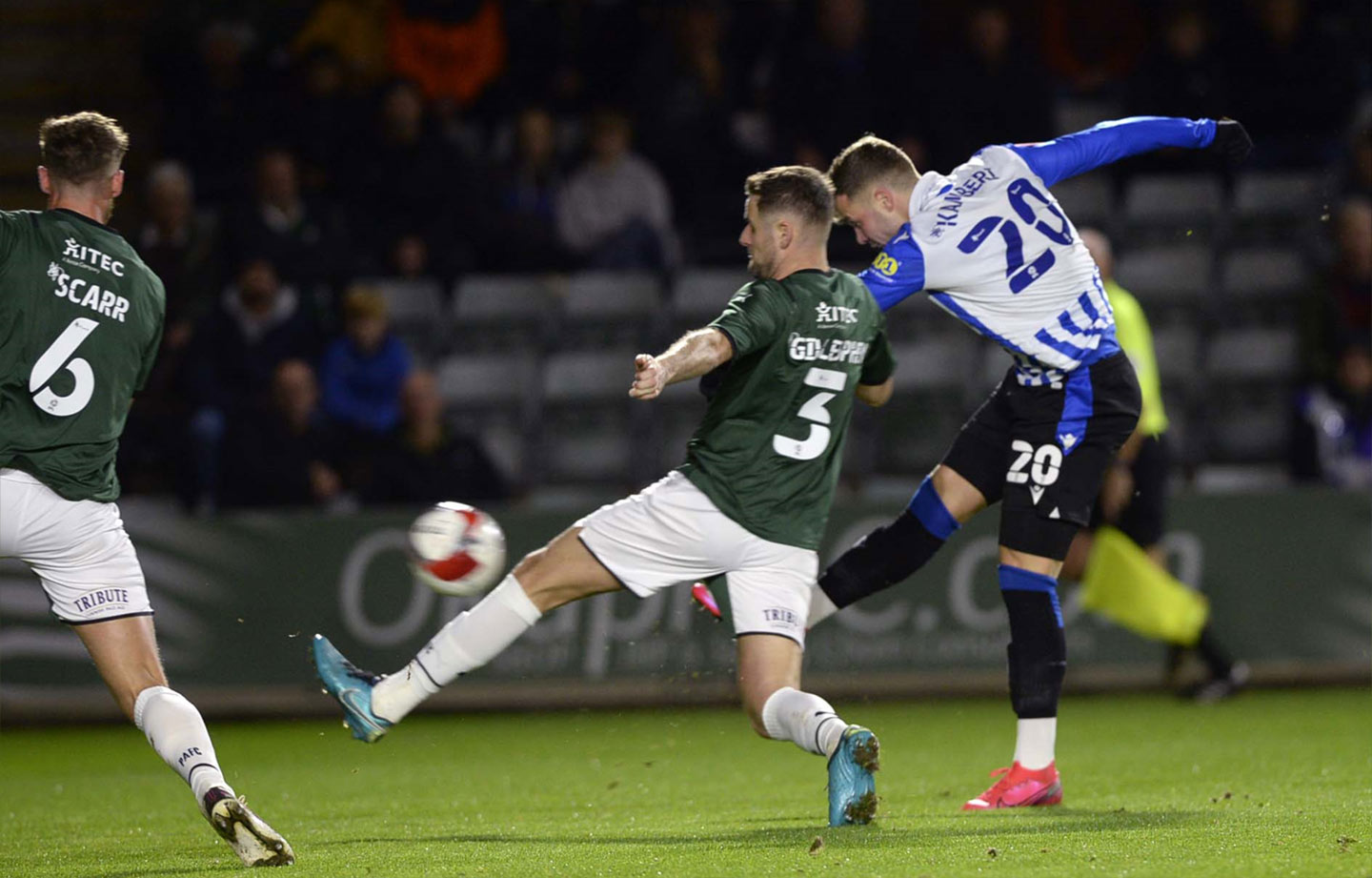 The Pilgrims motored straight upfield, where Chey Dunkley’s perfectly timed challenge thwarted James Wilson as the defender pulled the trigger on the edge of the area.

Back came Wednesday and the merest of deflections from the head of Dan Scarr was enough to send Jaden Brown’s fierce, goalbound effort off target.

But despite their enterprise, the Owls fell behind on 20 minutes. Following a swift counter, Hardie found Garrick in space 18 yards out and the finish was emphatic into the far corner.

There was a further blow as Dennis Adeniran hobbled out of the action and moments later Joe Wildsmith beat out a rasping drive from Conor Grant.

But Wildsmith could do little 10 minutes before the break as Argyle doubled their lead, Hardie pouncing on a loose ball to charge into the box and plant into the back of the net off the far post. 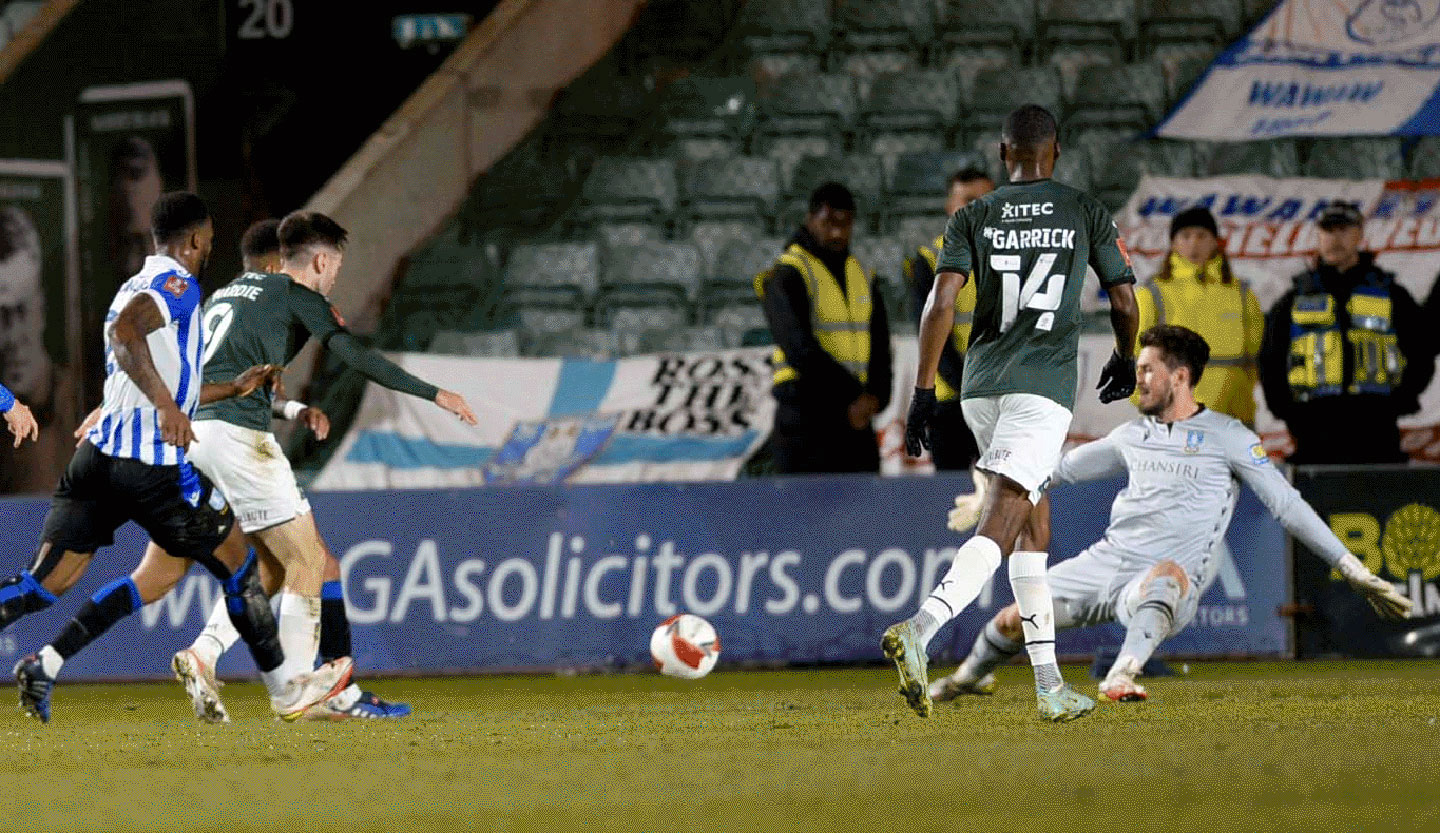 The busy Owls keeper kept out a rising hit from Grant and likewise Cooper from Kamberi just before the break, after which Wednesday faced an uphill battle.

And Wednesday gave as good as they got, probably shading the early exchanges after the restart.

But that counted for little on 67 minutes as Garrick, taking a long ball into his stride down the left, put the tie to bed.

Wildsmith came out to smother but had his pocket picked right on the edge of the area by the lively Garrick, who curled into the unguarded goal.

Plymouth were still hungry for more and an outstanding Wildsmith save, low to his left from substitute Kieran Agard, denied the hosts a fourth.

That would have been harsh on Wednesday, who did have their moments, but the Pilgrims were clinical overall and good value for the win.