Wednesday and Plymouth must go head to head again at Home Park after this first round FA Cup-tie finished goalless.

Chances were as scarce as the score suggests as a low key clash unfolded in cold conditions at Hillsborough.

There was little to warm the fans of both sides nor the watching nation on ITV and a replay will determine who progresses to round two. 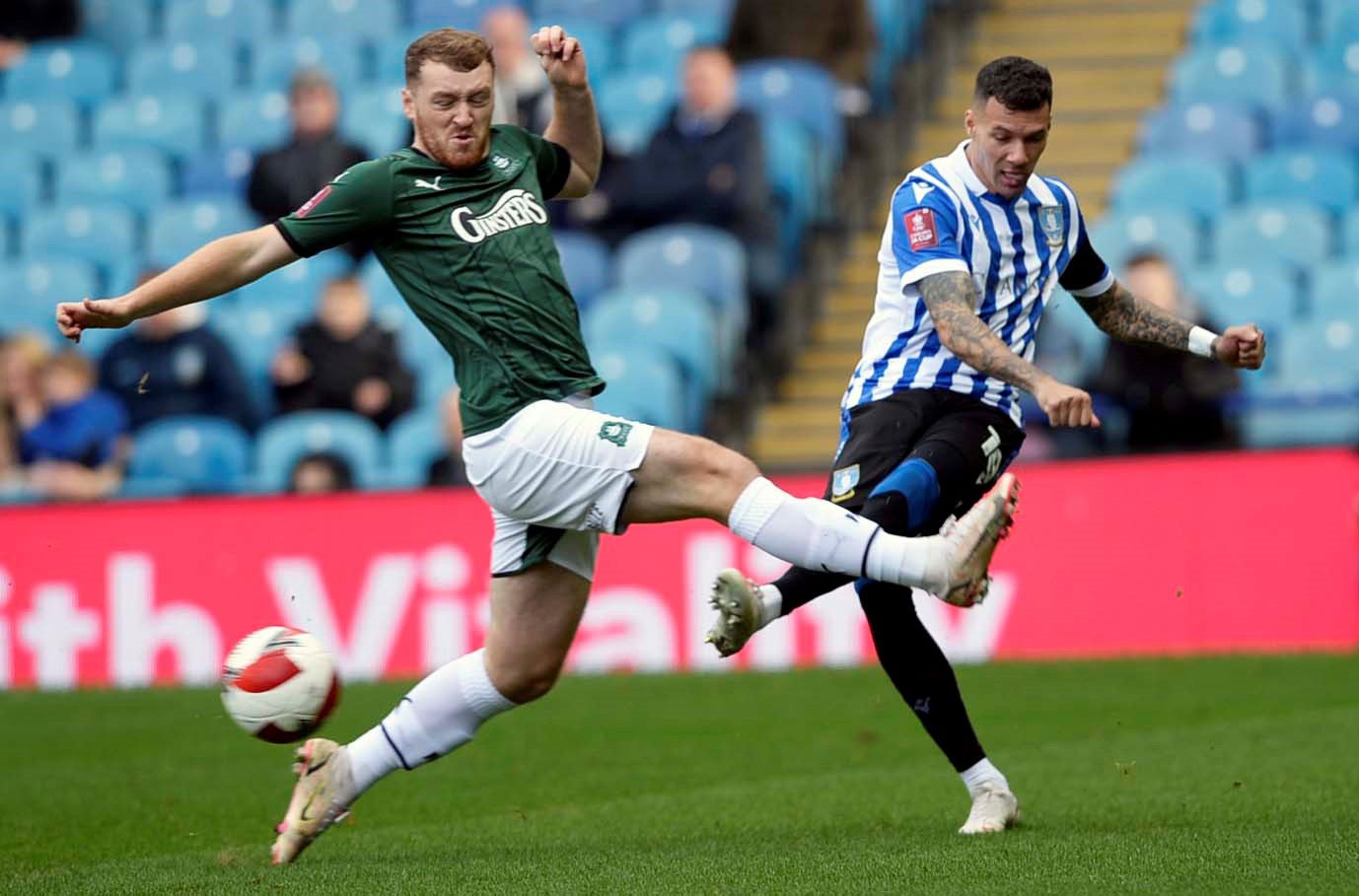 The Pilgrims were first to show, on the counter, when Panutche Camara raced in on goal but Bailey Peacock-Farrell stood tall to make the save.

Conor Grant saw a rasping drive deflected wide before Wednesday hit back – first Florian Kamberi was a whisker away from a free header as keeper Michael Cooper just managed to scoop clear before the Plymouth custodian stopped a goalbound Dennis Adeniran effort.

The contest developed into an even affair but Plymouth almost went in front on the half-hour when Joe Edwards was denied by the merest of touches from Theo Corbeanu after pulling the trigger. 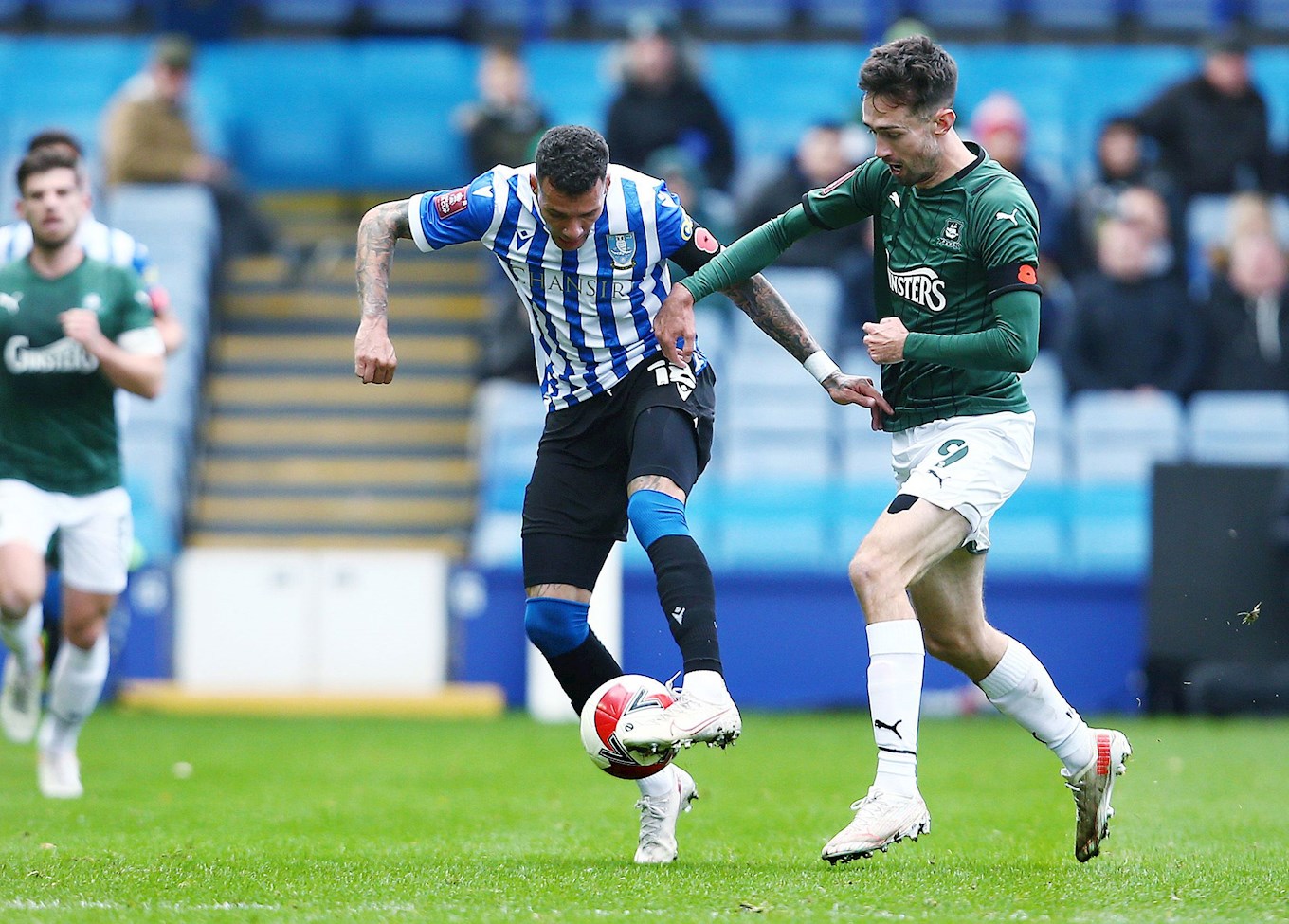 The first half fizzled out with no action of note, giving way to a second period that saw a marked improvement.

Barry Bannan tried his luck from distance with a shot that was always rising and Grant did likewise for Plymouth but was much closer as his dipping hit just cleared the crossbar.

The Owls brought on three substitutes on the hour, one of whom – Fisayo Dele-Bashiru – powered through on the angle only to slice wide. 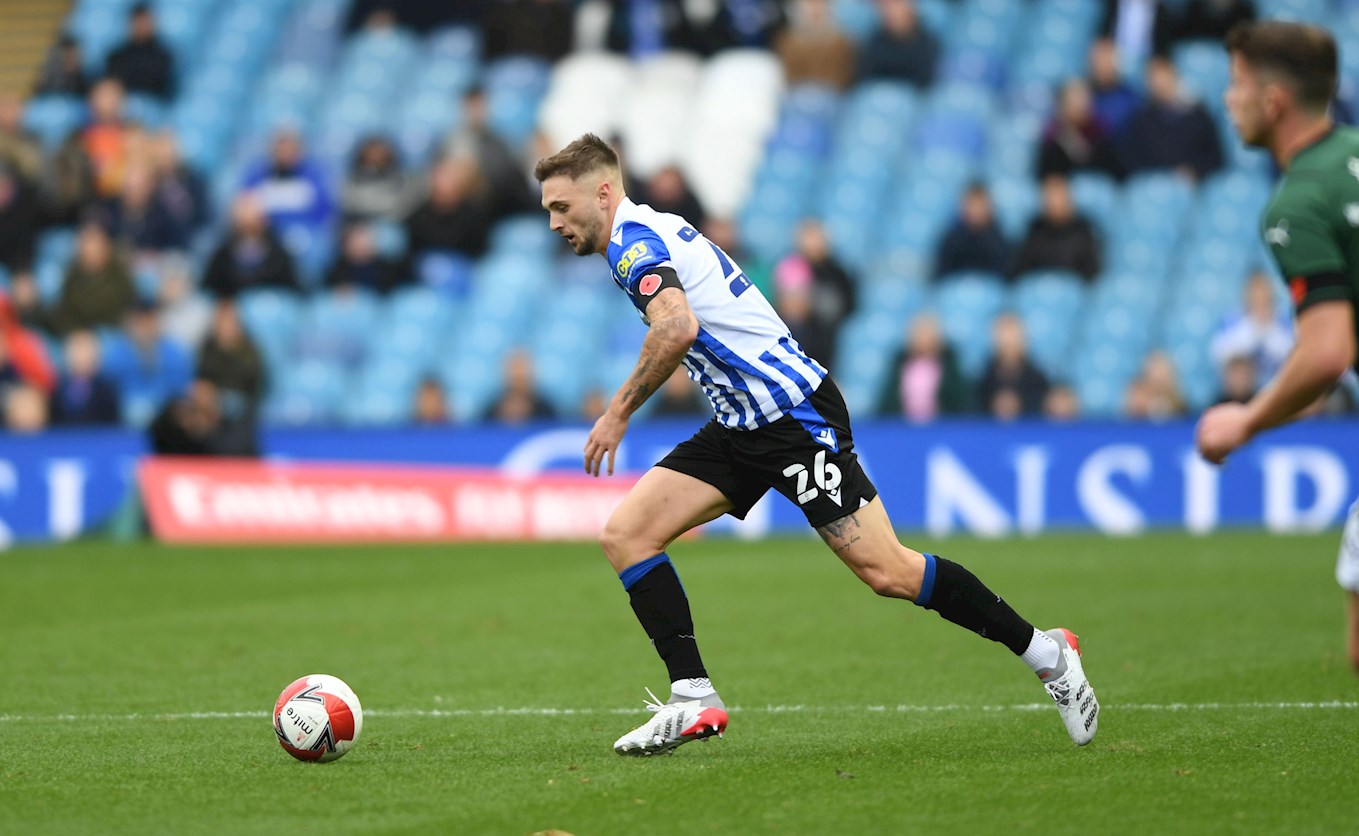 Liam Palmer was on the end of a neat three-man move and shot straight at Cooper before the latter made a smart near post save to thwart Saido Berahino moments later.

The visitors rode the storm to hit Wednesday on the break and Peacock-Farrell stretched every sinew to keep out Jordon Gallick’s dinked chip under the bar.

Lewis Wing blazed over in stoppage time which was as good as it got in terms of incidents in the closing stages and battle will recommence on the south coast on Tuesday week. 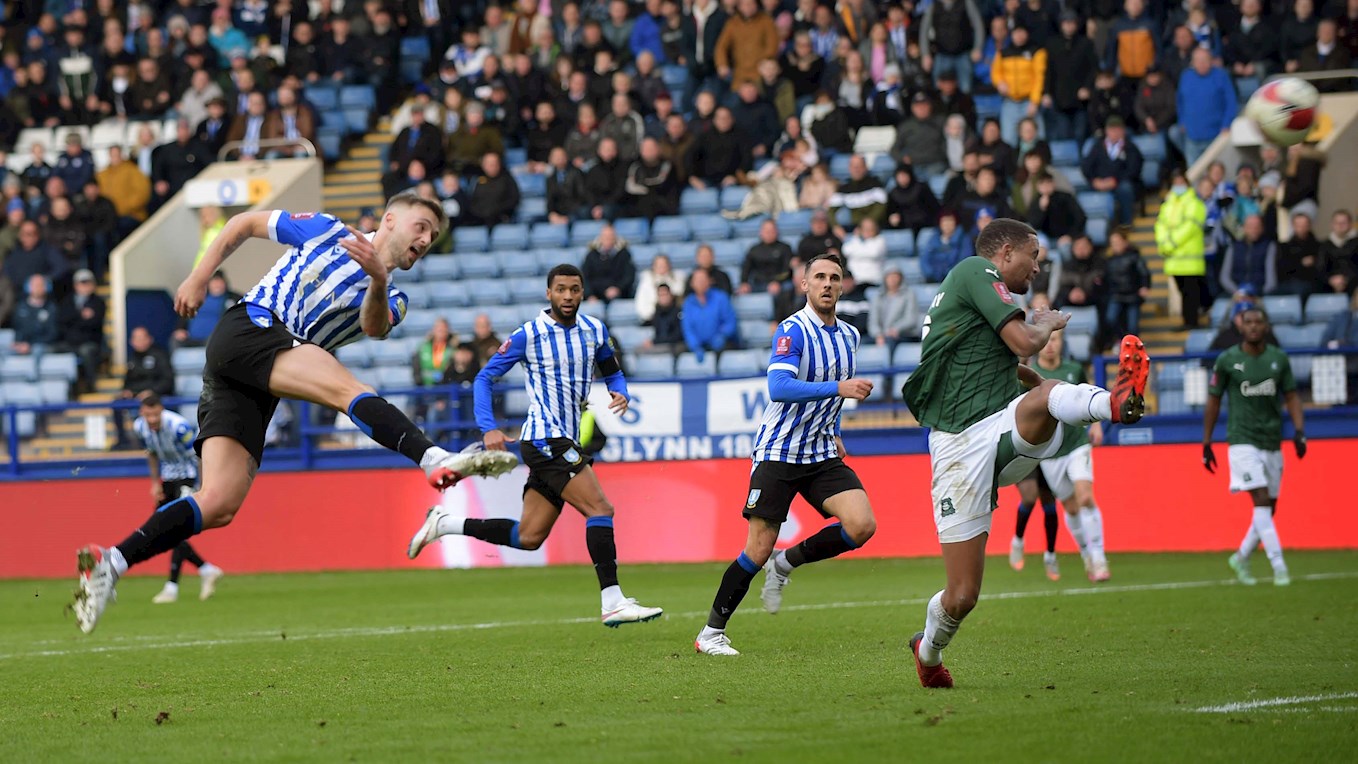