The Owls produced their most comprehensive result of the season in beating Sunderland 3-0 and Darren Moore hailed his players from front to back.

Theo Corbeanu’s first goal for the club set the tone for victory, with Florian Kamberi and Lee Gregory also on the scoresheet.

It was the manner of the outing that impressed Moore, who said: “It was the level of that performance for me. I thought we were excellent all over the pitch. We were strong with and without the ball and we got what we deserved. 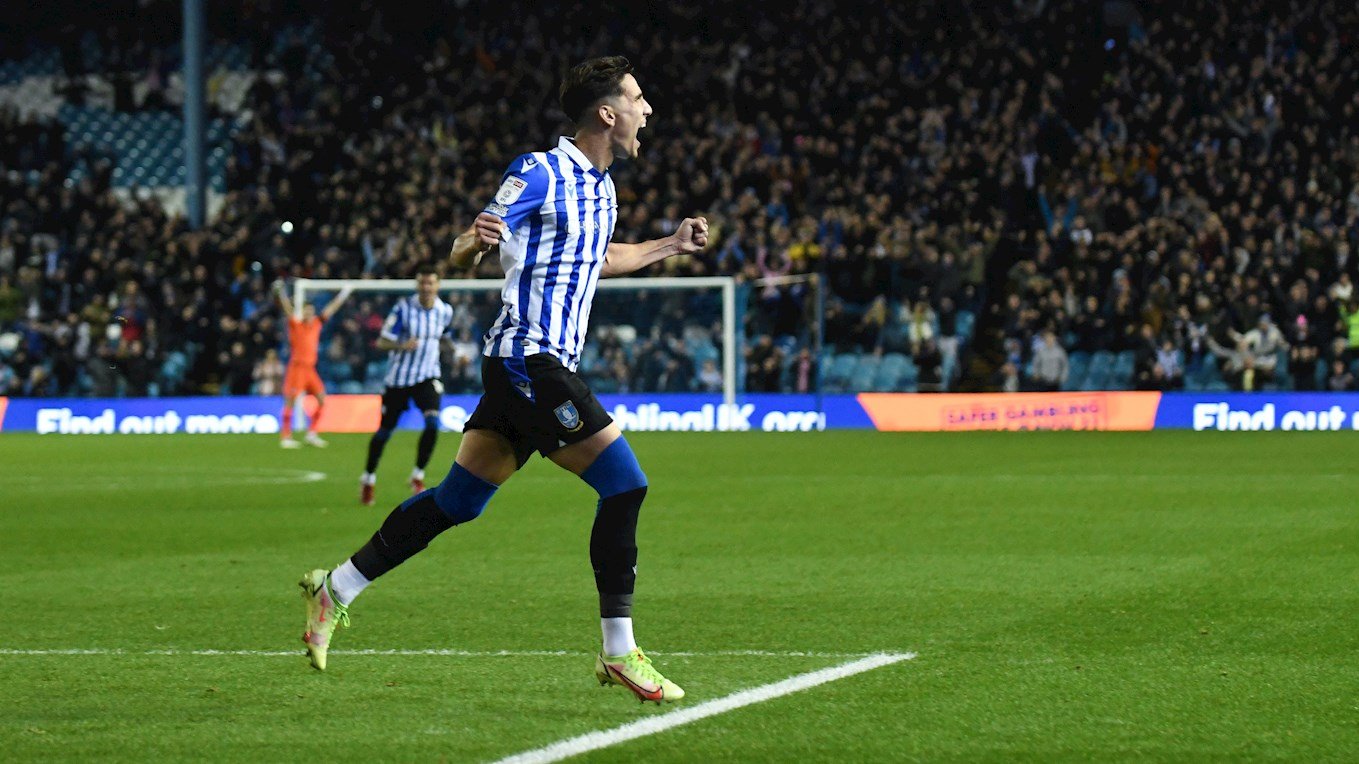 “The mindset was bang on and so were the concentration levels. It was the perfect night for us.

“I put out a very attack-minded team and there were some outstanding individual performances. I was pleased for Theo because he was a great outlet tonight and he tucked in at the back as well.

“He took his goal really well and that gave us the foundation for the win. We’ve done so much work with him and we’ve seen the results of that work. 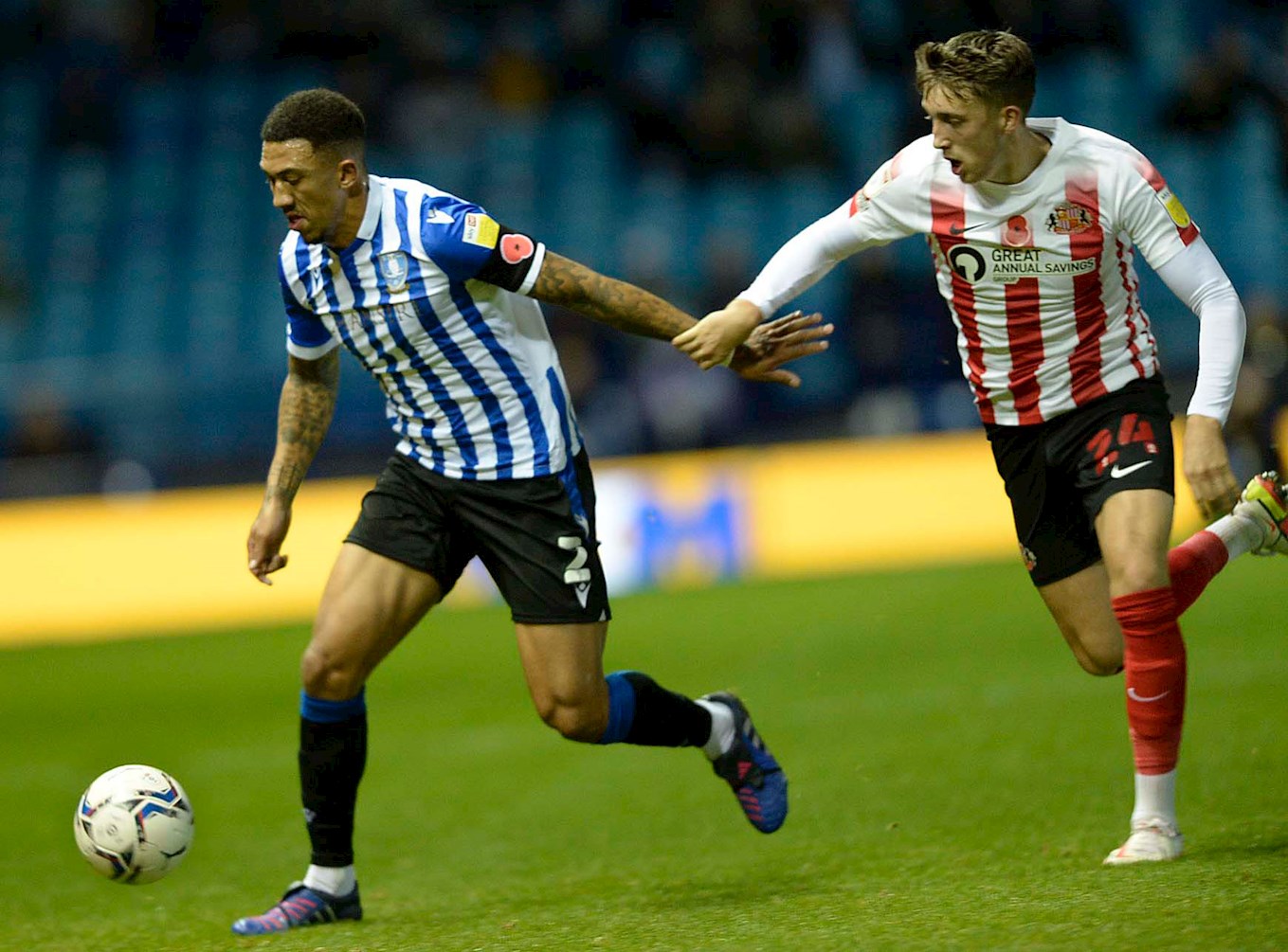 “Flo was also outstanding tonight. He put himself about, he got his goal, and he really showed what he is all about.”

Skipper Barry Bannan was forced off with a foot injury and will be assessed in the coming days – as will Dominic Iorfa, who sat out the Sunderland clash.

Moore explained: “Baz took a knock on his foot and it was best to bring him off at that time. We’ll see what he’s like when we get back into training. 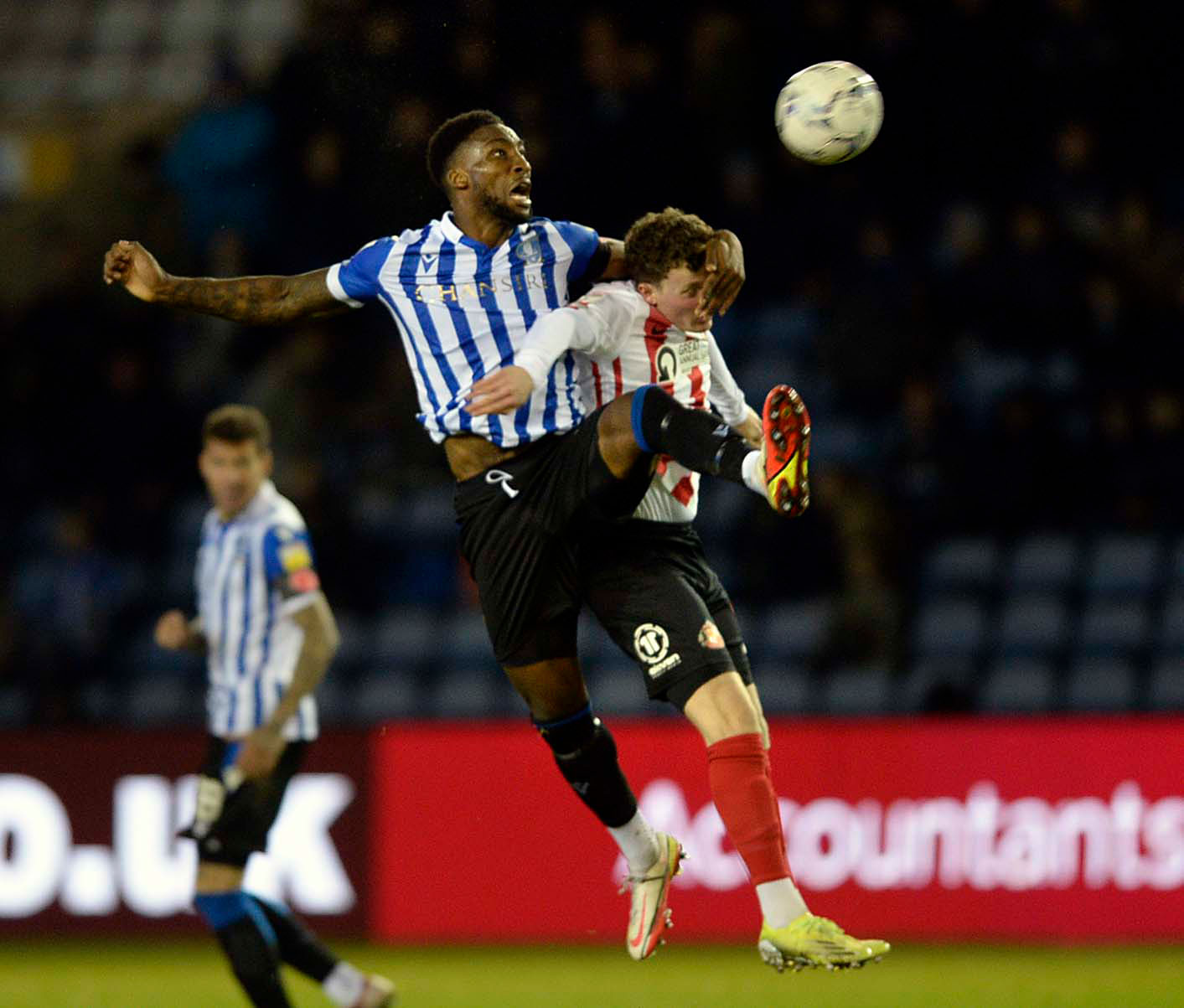 “I can’t speak highly enough of the job he is doing for the team, the discipline he is showing is exceptional.

“With Dom, we’re sending him for a scan this week so we’ll see the result of that and go from there.”

Moore also confirmed that former Cardiff midfielder Nathaniel Mendez-Laing is training with the squad at Middlewood Road. There are no firm plans beyond that point right now and Moore added:

“Nathaniel is training with us at the moment, we’re assessing him and seeing where he’s at. There is no decision at the moment, we are taking it as it comes and we’ll see where we go with that.”