The Owls and Plymouth must meet again following Sunday’s FA Cup first round stalemate and Darren Moore said there were ups and downs from the Hillsborough clash.

The manager was pleased how his side arguably edged the Pilgrims overall, in marked contrast to the one-sided league affair at Home Park earlier in the season.

On the flip side, though, Moore voiced his displeasure at seeing another fixture added to an already congested calendar. 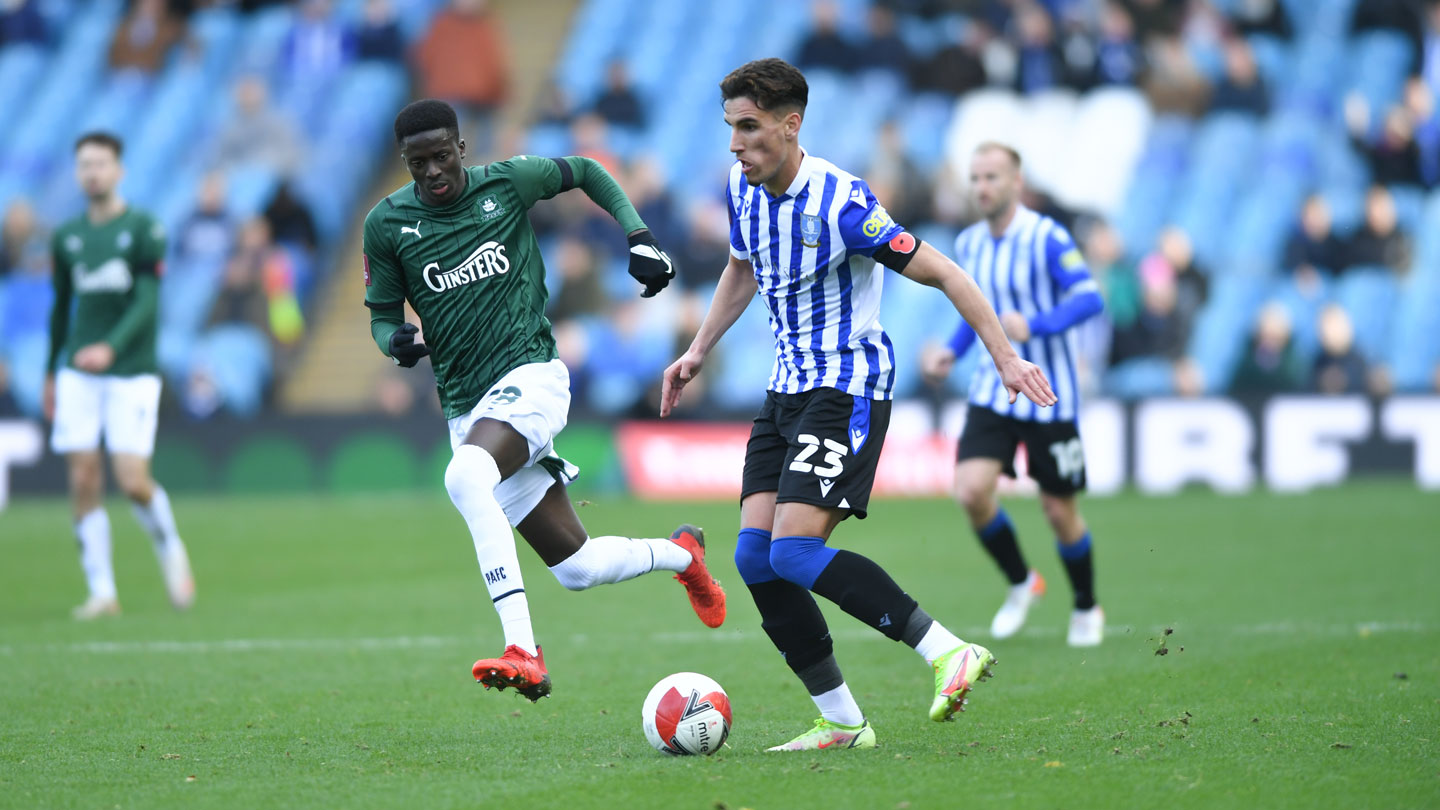 He told swfc.co.uk: “I thought we shaded it over the 90 minutes, certainly in terms of the chances we created.

“If there’s one critique today I would say we could have been better in the final third with the contacts we made.

“We limited them to very few chances and when they did create I thought Bailey had his stature back today and the save he made near the end was fantastic.

“Then we had a chance right at the end ourselves but it wasn’t to be for either side and we are still in the cup, still in the hat for the next round. 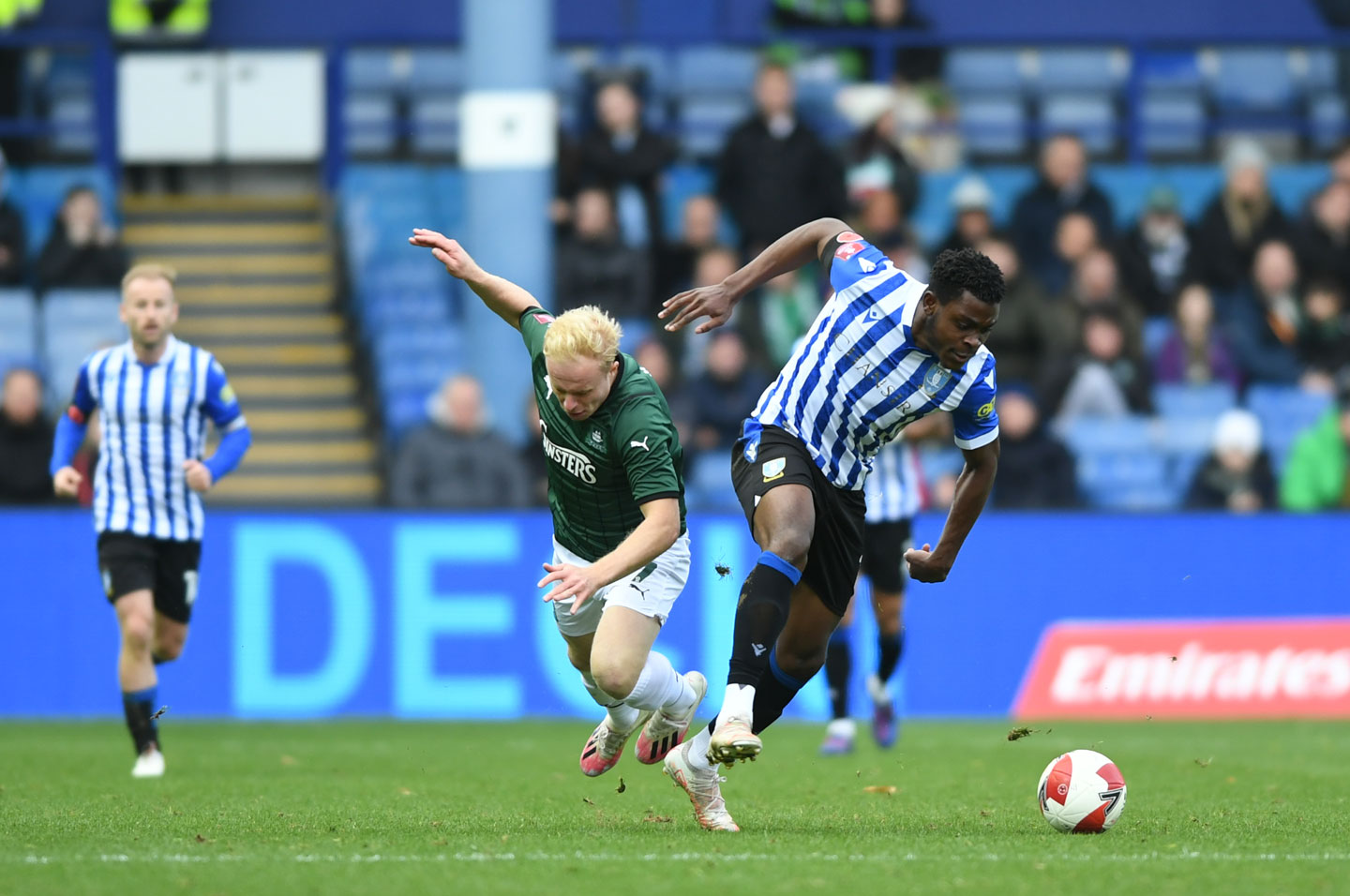 “The downside is another game of course and the trip itself which is as long as it gets going down to the south coast. That means another game in the schedule and as we move towards next week, we will look at the diary and see what we have to change.

“But we have to stay positive, it’s another game without defeat against a team that beat us comprehensively in September.

“Down there we left too many holes, too many pockets and Plymouth beat us 3-0. We bridged the gap today and now we go again with them a week on Tuesday.”