The Owls Under-18s, who have been in outstanding form this season, were handed a tricky tie against Aylestone Park in the second round on Wednesday night.

Heading into the game as favourites on paper, it was far from a routine outing for the Wednesday youngsters, who had their first taste of playing in front of a raucous crowd fully behind the hosts.

A record attendance of 1,250 was recorded at Saffron Lane for the game which saw Wednesday progress into round three by a 2-1 scoreline. 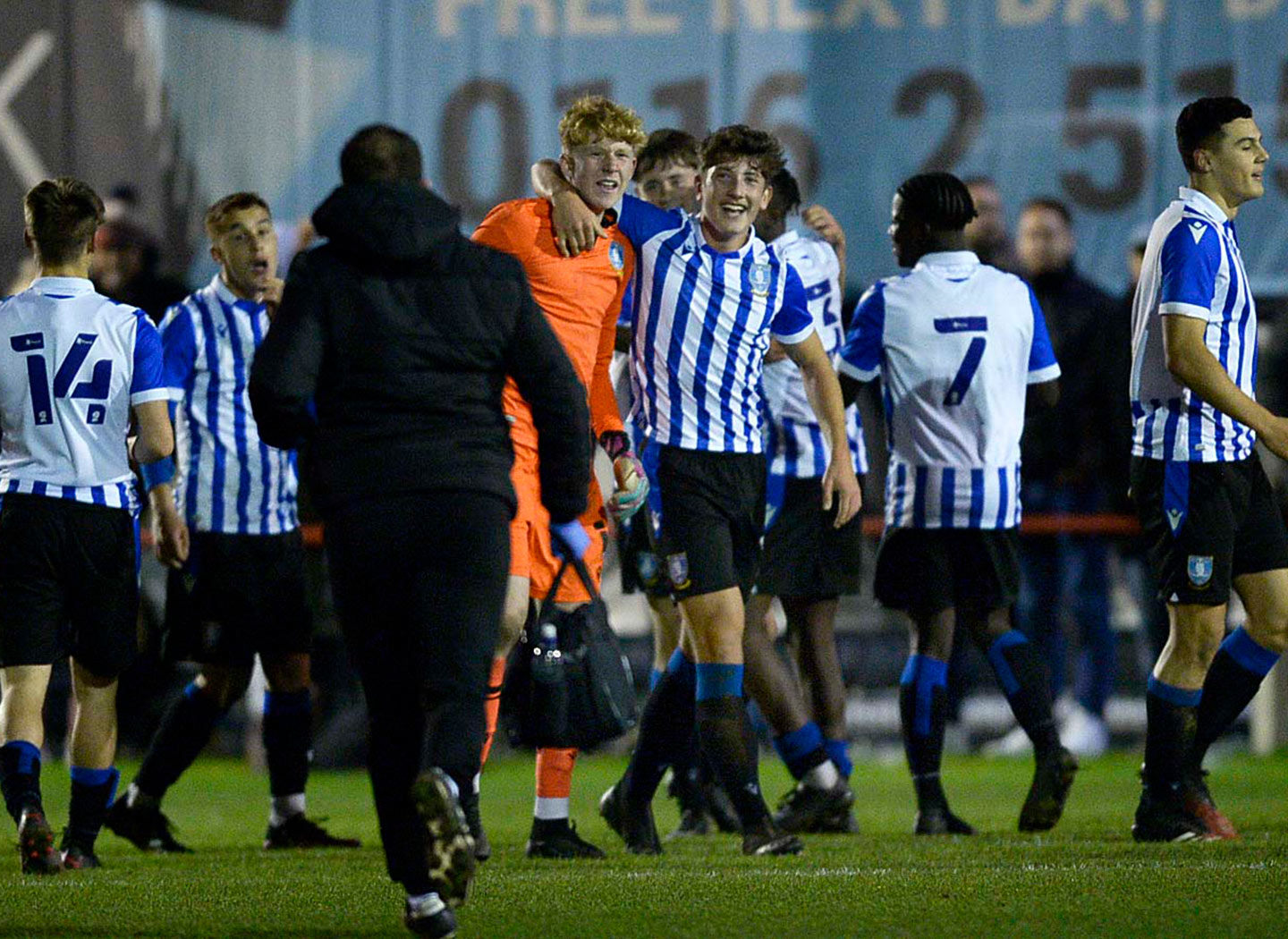 First half goals from Sean Fusire and Bailey Cadamarteri did the damage, though Wednesday had to weather a late storm to get over the line.

“I think it gave us an understanding of where the boys are with their characters,” Holdsworth said.

“We said as staff before, if we could create any game to see where they are with their development pathway and their characters, that would be it - playing in front of a hostile crowd who were singing songs all throughout.

“It’s a lot different to playing on a Saturday morning in front of mums and dads down at Middlewood. It was a great learning curve for them and thankfully we came through it.

“We said to the boys ahead of the game, we have the better players but it’s how you manage those emotions.

“It’s about when momentum swings in the game, how do they react to things and for 75 minutes, they did all that very well and the last 15 minutes, it became a little bit edgy when they scored and got riled up.

“But we got through the game unscathed and the dressing room was buzzing. The experience they gained from that will stand them in good stead going forward.” 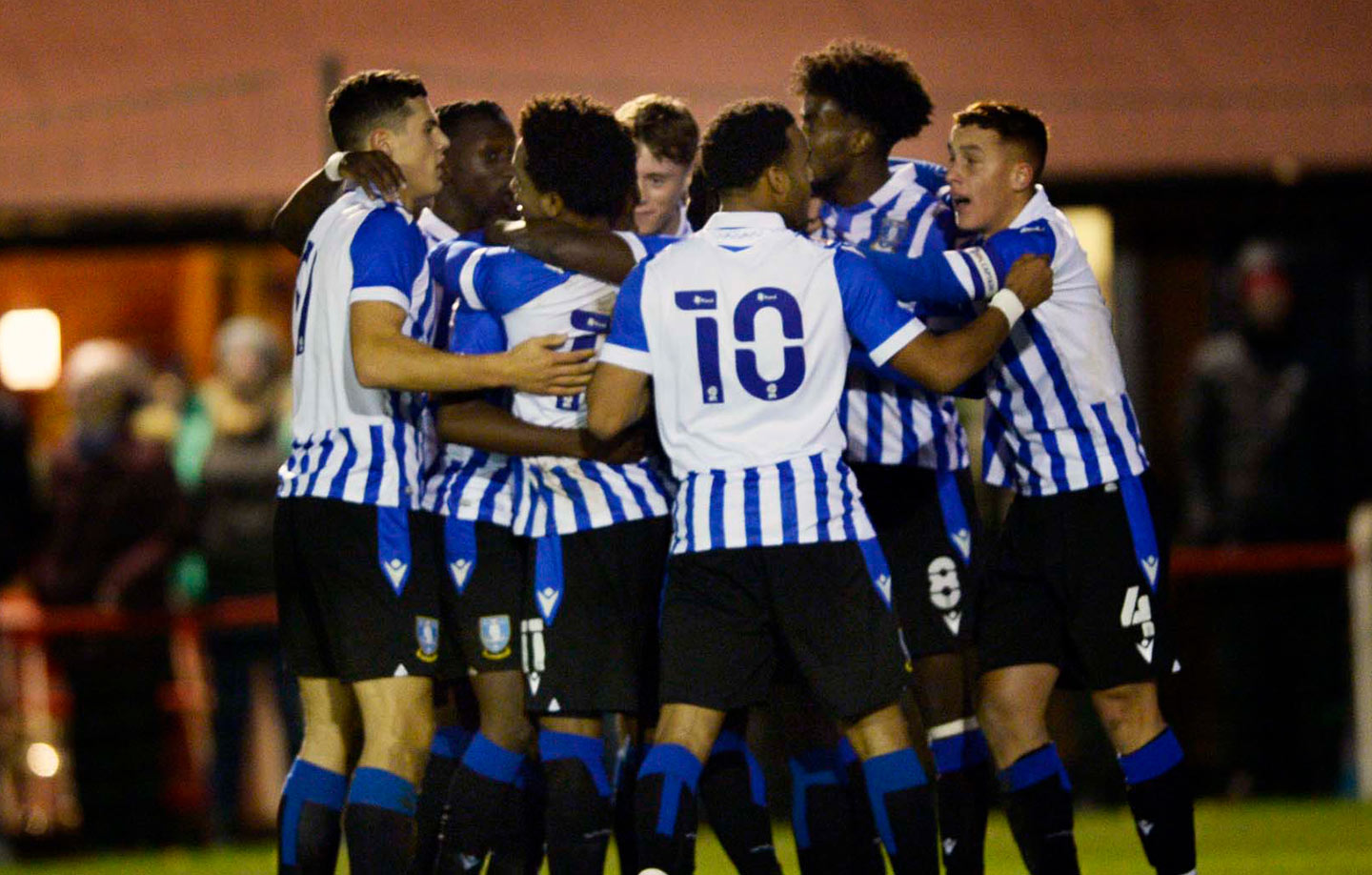 The Owls will head to Southampton in the third round and coming up against a Premier League and Category One academy, Holdsworth’s troops will be underdogs for the first time this season in the Youth Cup.

“It flips it again,” he continued. “It will be the first game where we are underdogs, the previous two we were the big favourites but hopefully the lads will put on a good display. It’s a fantastic Premier League stadium.

“Some of our lads know some of theirs, Fuad Sesay our left back came from Southampton Under-16s and Pierce Charles knows some of the lads who went there from Manchester City so it will be an interesting game.

“With the league games, it’s about the development and pushing players through and seeing how they react to certain scenarios.

“But with the cup games, you want them to go and win it, that’s the remit and see how they do it.

“I think there should be more cups and competitions like this in the sense that you get to play different oppositions. 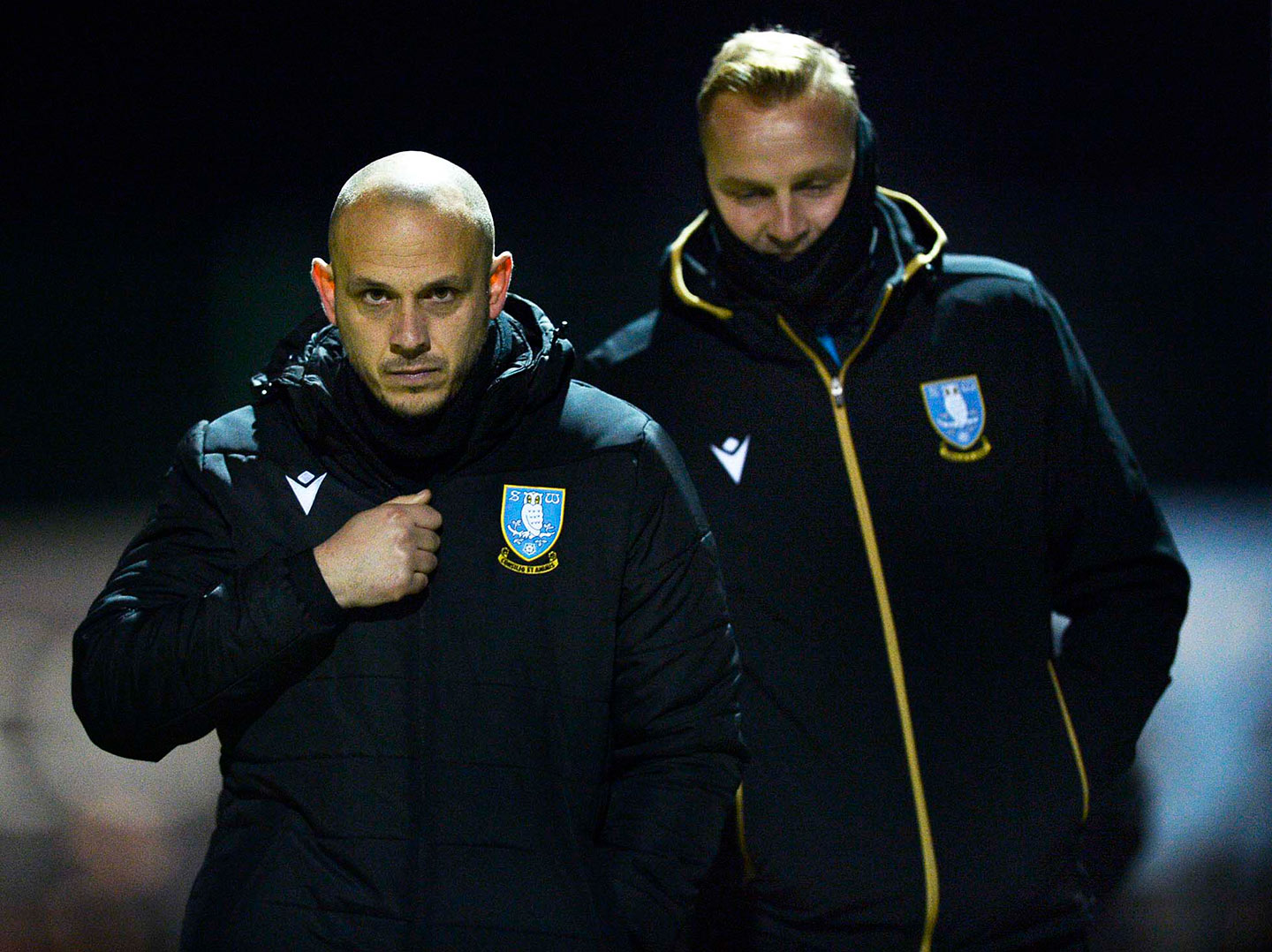 “We try to create different environments for the players to play; we might play Category Ones, Category Fours, private academies but you can’t replicate certain scenarios like last night and playing inside stadiums in front of supporters under the floodlights.

“When you look back on your career, you always look back on Youth Cup nights because you are playing with your best mates, in stadiums and hopefully you get the wins you cherish forever.”