The Owls posted a 1-1 draw with Lincoln at Hillsborough and here are some talking points from Darren Moore speaking to the media after the game.

I just thought we were a little apprehensive in the first half and we had words at half time about that. We needed to be more attacking and play with more freedom. We got the goal and dominated the ball and I was pleased for the players at that point because you do have to be patient in games and you can get the breakthrough. We did that, we pushed on for the second goal, and the disappointment is that we didn’t get it and then conceded late in the game from a set piece. It’s my job as manager to make it better at both ends and I will do that. 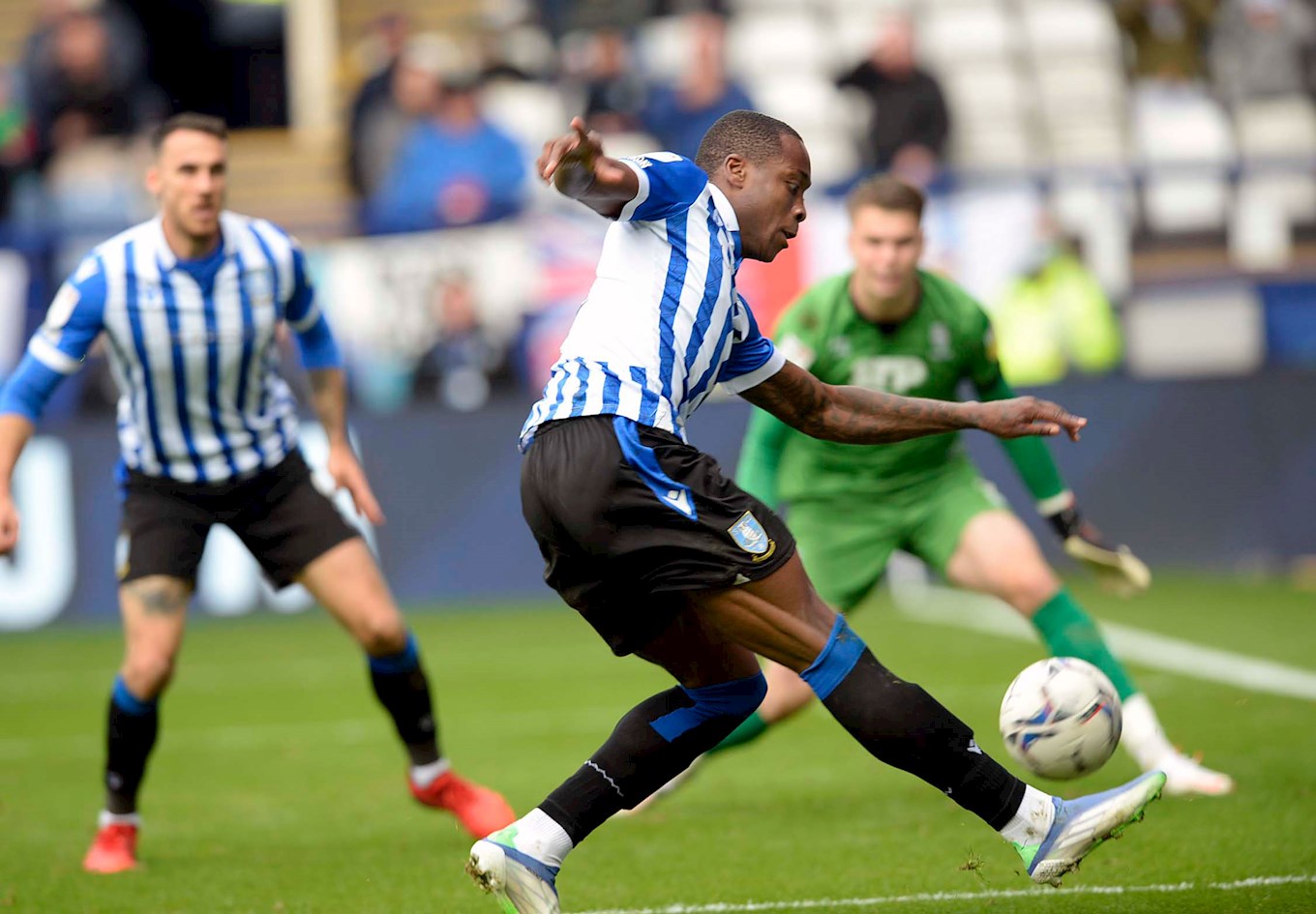 It’s vital that we do that because we have to win games. We’re now on the back of a three-game week and we have three draws and three points and of course we wanted more, we wanted all the nine points and we could have got those points. Winning games is what this is all about and that is the challenge to get us to where we want to be. I understand the frustration of the fans because they want the wins just as much as I do. 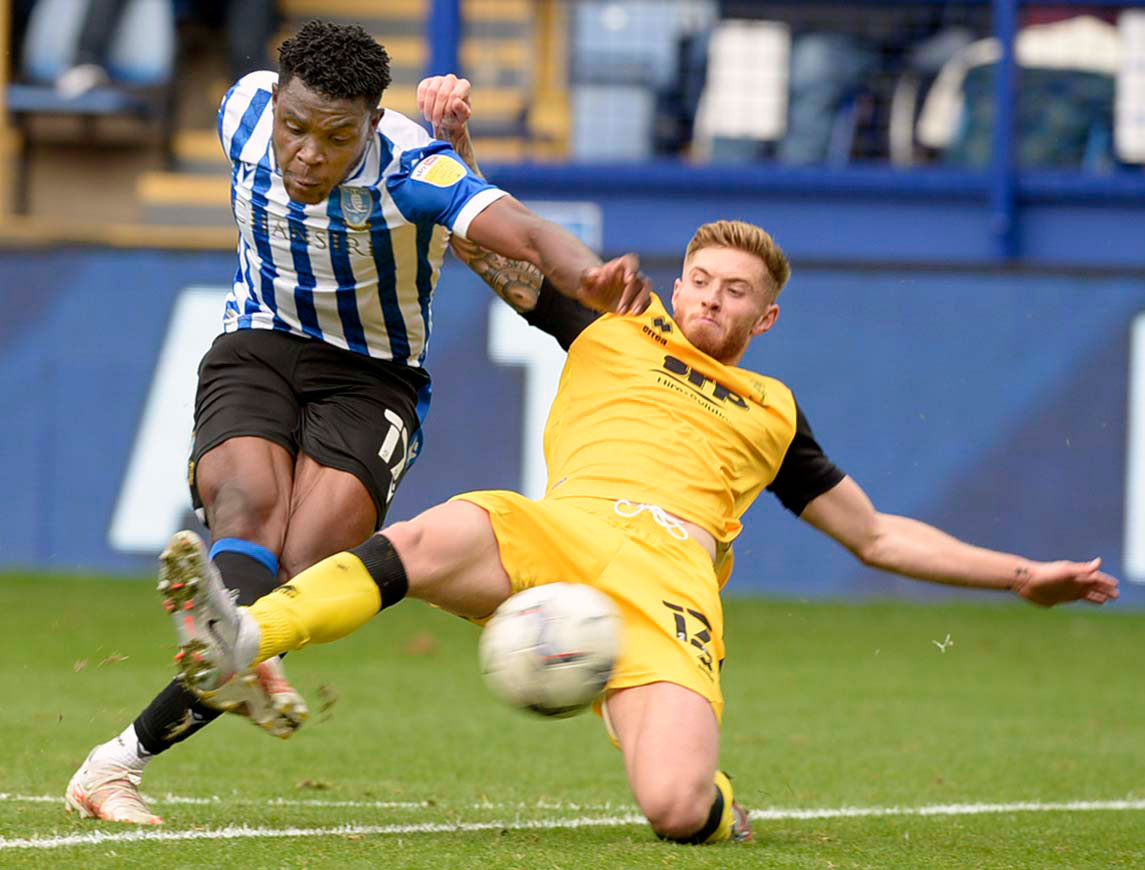 I opted to play Marvin on the left of the back three because he’s a natural left-footer and he can attack the ball, get up and down and get the crosses in from that part of the pitch. He saw a lot of the ball today and I thought he did well. We still have some injuries that are forcing my hand in some areas, we are in a position now where I won’t risk Sam for one game when I could lose him for seven. We’ve already lost Lewis there at the back and there is no set time frame on that but it will be considerable. 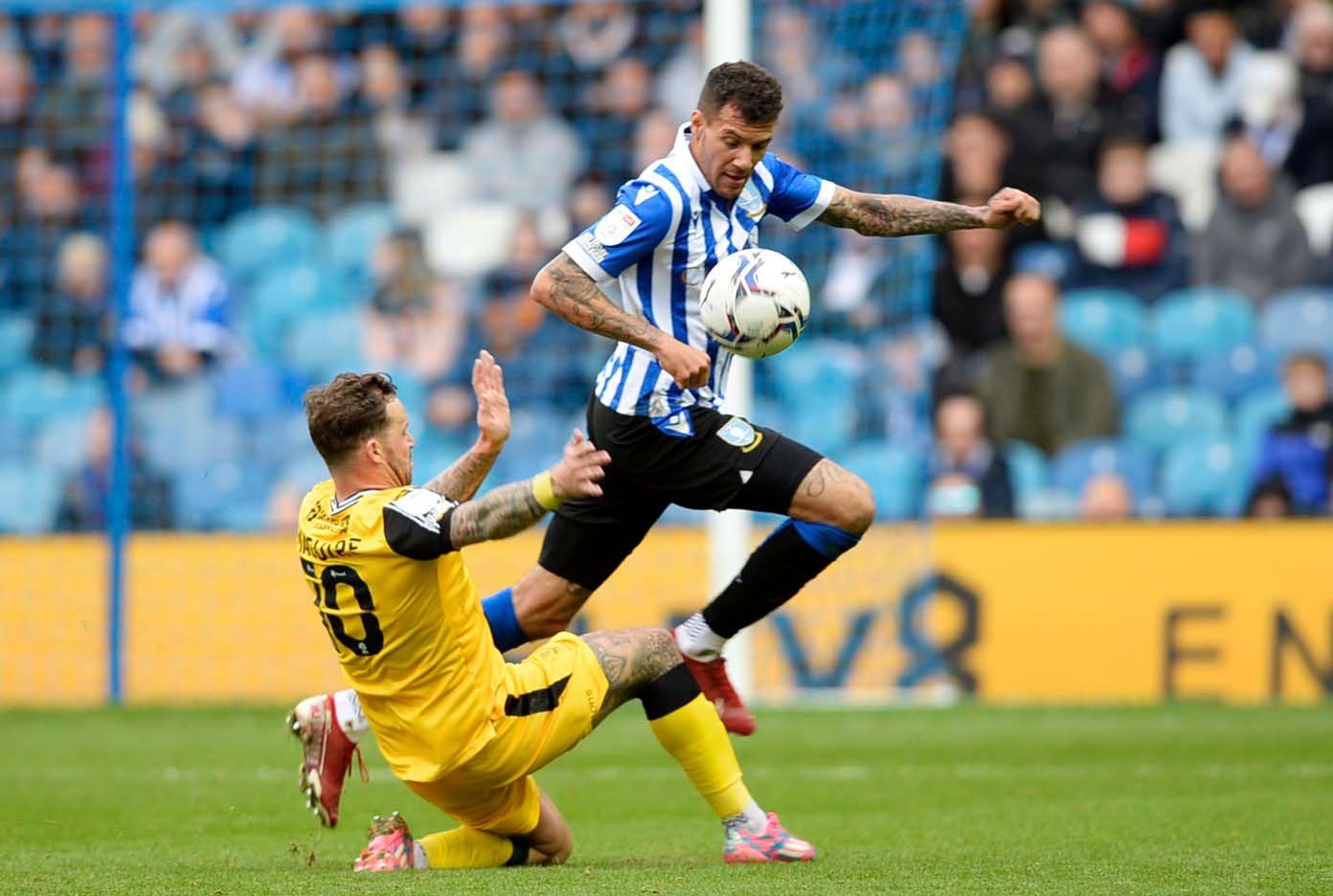 We had more half chances today rather than clear cut. When we take these kind of chances we will convert the draws into wins. Their goalkeeper made a very good save from Saido just before half time, we’ve flashed the ball across goal a few times and we throwed caution to the wind with the substitutions because I wanted to get some bodies forward. For a 20-minute spell we were dominant but we couldn’t force the win. If we are to create a fear factor here then we need to win games, it’s as simple as that.

I thought Dennis and Fizz were excellent today and I was pleased for Dennis when he got his goal, that’s his third goal of the season, we said he could add goals to his game and he’s doing that. With Fizz, he makes those driving, forceful runs from the midfield that cause problems. He had one run that was fantastic, he went through a number of defenders but the shot went just wide. They both have wonderful drive from midfield and when Dennis scored it seemed to calm everything down but the disappointment was conceding late on. 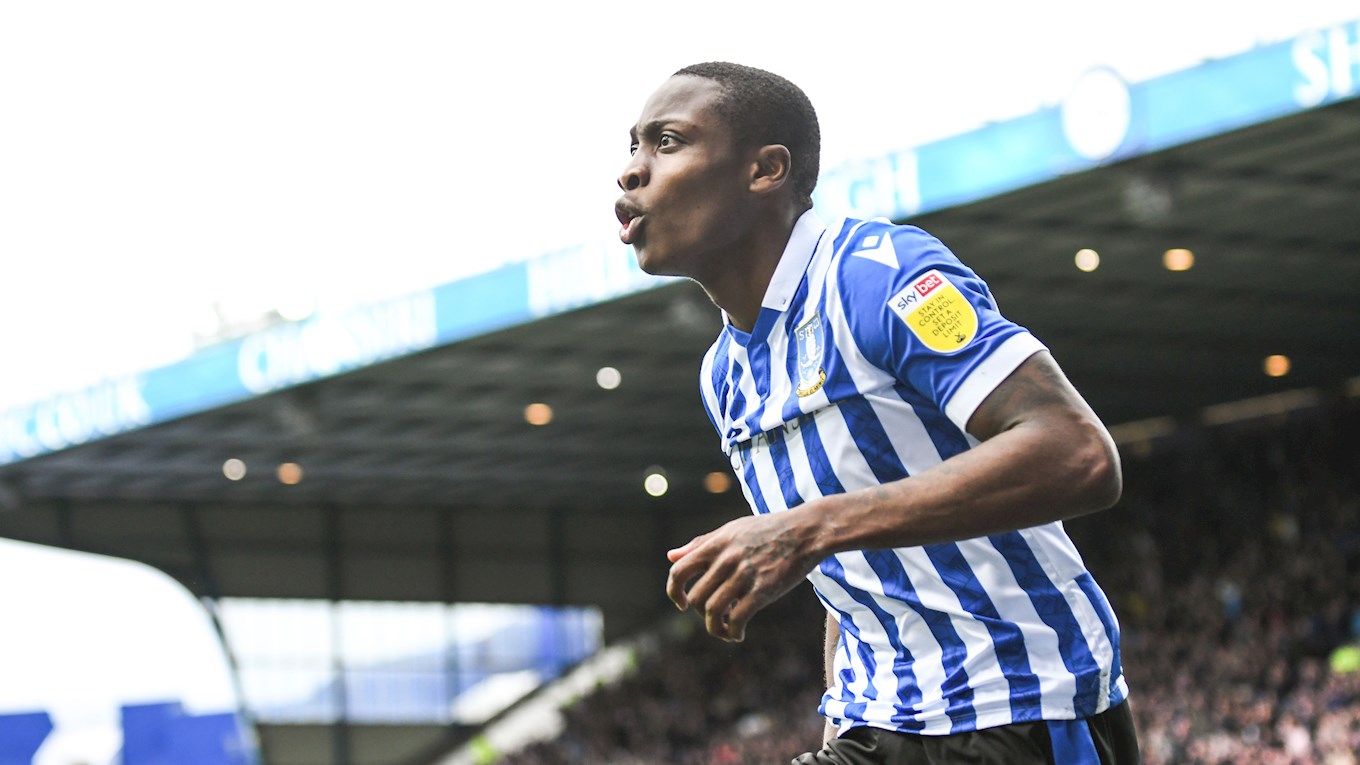