Darren Moore held his pre-match media conference on Friday ahead of Saturday’s game against Bolton at Hillsborough. Here are some talking points from the Owls boss. 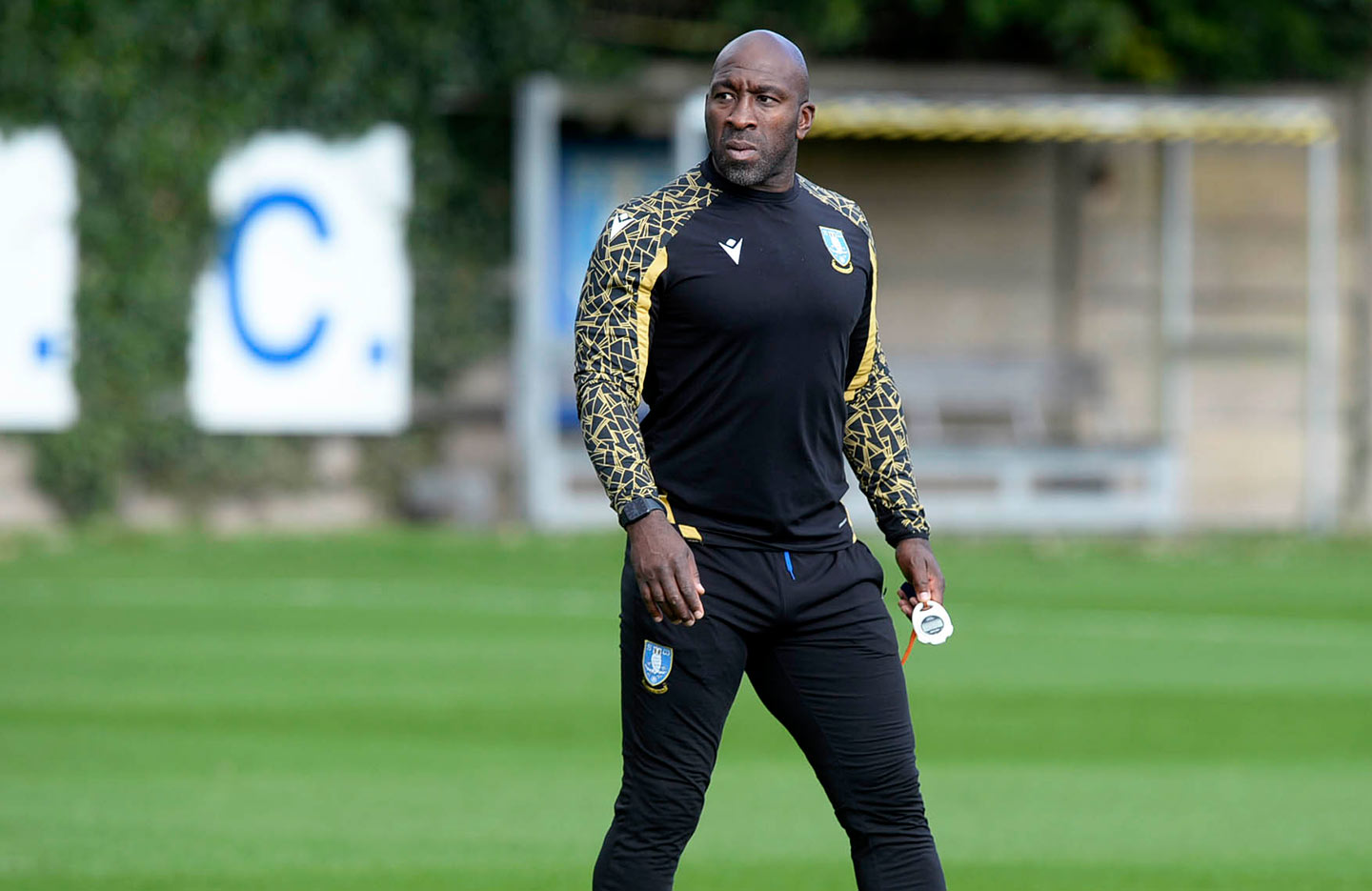 We score goals as a whole team, it’s not solely down to the strikers. If we can keep supplying the right service then we have the players to score goals.

We had two solid performances against Wigan and Ipswich but then against Oxford we could have had a penalty at a vital time and then we concede in the last minute.

Everybody has witnessed a 20 or 30-minute spell where we’ve been in top gear and we’re working to turn that into a 90-minute performance.

He’s got wonderful balance and flair. The good thing with Theo is that he’s equally balanced on both sides. There’s still aspects he needs to work on, it’s his first loan and we’ll continue to work with him. He had a good game against Mansfield and was a threat to them. There’s certain areas of the pitch that we’re still working on with him and we’ve spoken about the things he needs to improve and we’re going to see that. 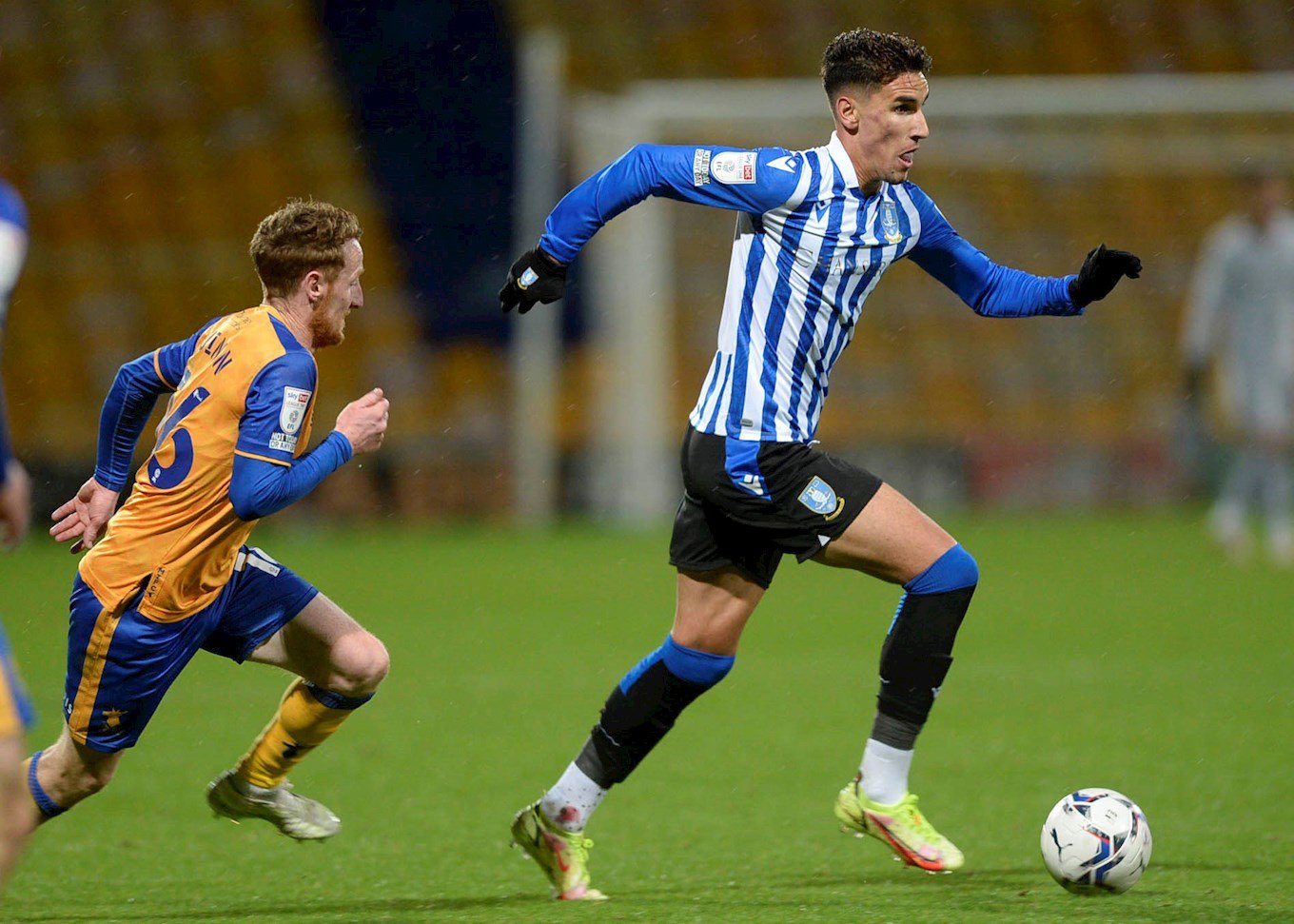 They are a committed team playing free-flowing football. Their confidence is high and why shouldn’t it be? I think it’ll be an open game. They have over 3,000 supporters coming over as well so we should expect a really good atmosphere inside the stadium.

Stay with us. We’re all Wednesday. We’re all as one. We knew coming into this season that there’d be bumps in the road due to the high turnover of players. Their fantastic support is gratefully received and we love being at this club. I’m really looking forward to seeing them all tomorrow and being in that passionate atmosphere. We need them and we are as one as we strive to be better moving forward. 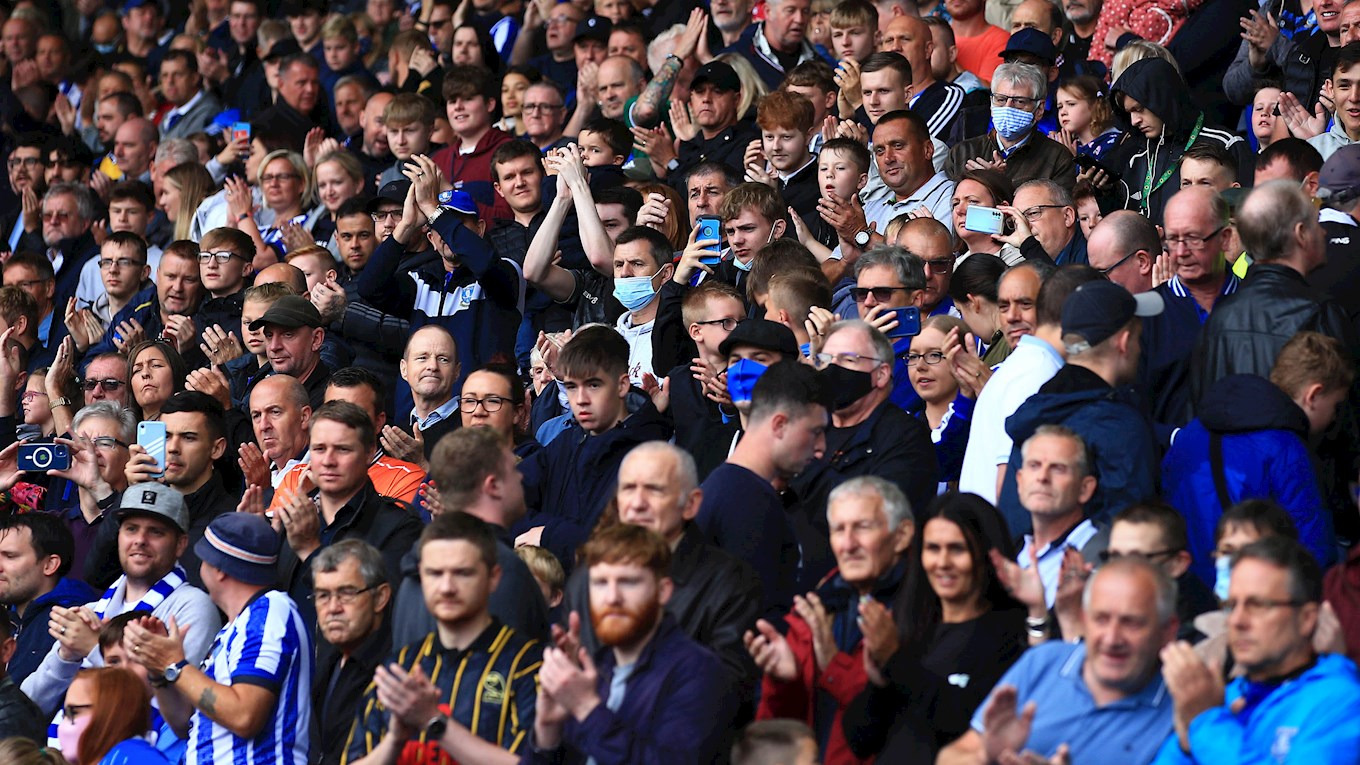 We don’t have a God-given right to win matches. As a player I experienced five promotion seasons, you have to work and work. We’re in a situation where we have to earn it and have to work to win games in this tough league. We’re under no illusions as to how difficult this league is. It comes with so many hurdles and it’s relentless. When you look at the size of some of the clubs in the league it just highlights the unpredictability and competitiveness of the league.

It was good to have that game in midweek, not just for Joe, there’s a lot of players who got vital minutes and volume. Under difficult conditions I thought Joe was really good, his catching, kicking and the saves he made were really, really good. His decision-making was good. 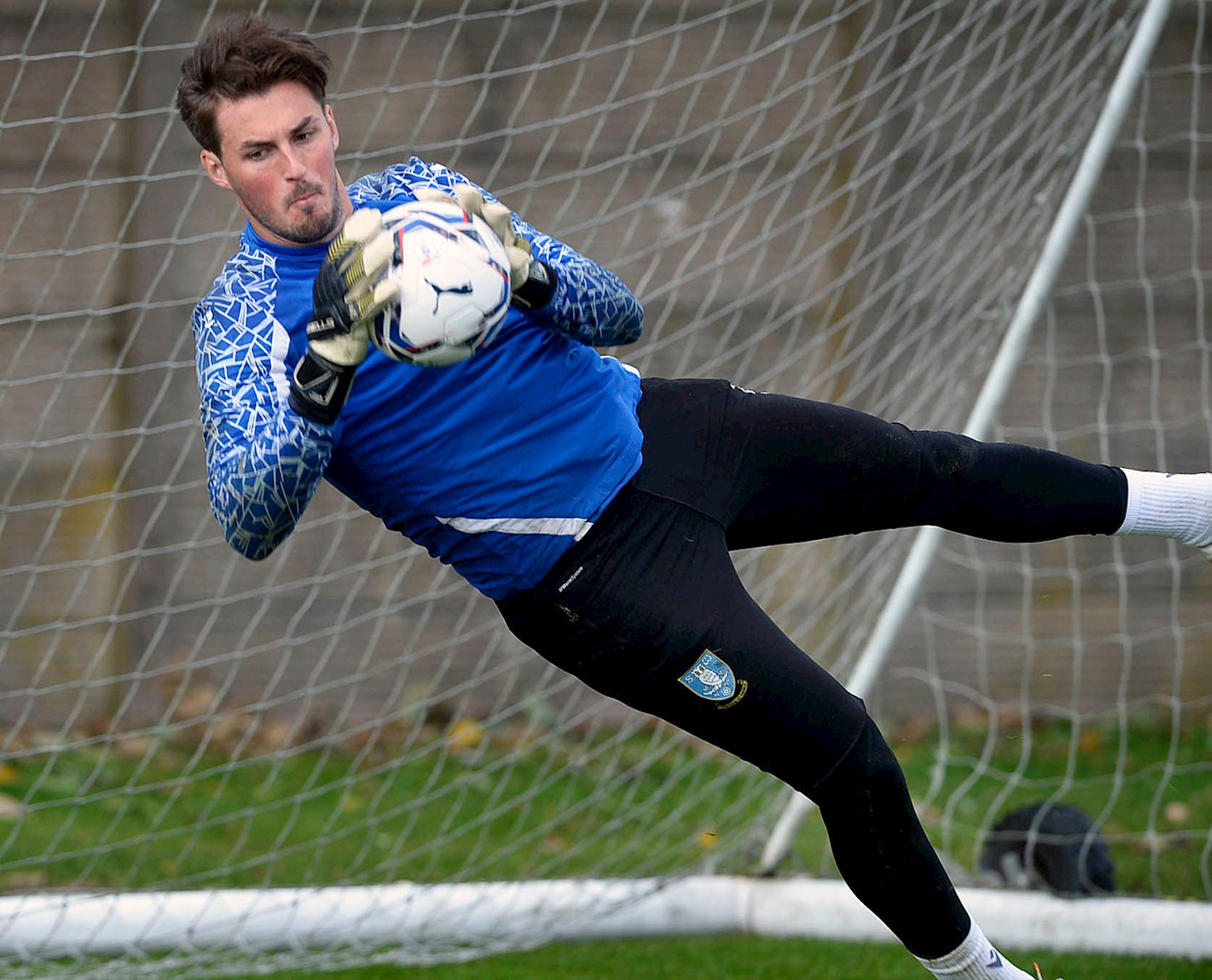 I love the city. Sheffield is really green and a lovely place. I love living in the city and as the weeks are going by I’m getting more and more used to the city. I spend a lot of time around the club and working because that’s what I feel happiest doing. But I love being in the city and I’m enjoying it.

Rob is someone we worked with at Doncaster, he’s a really good and experienced in sports science and strength and conditioning. He’s assessing the squad at the moment and will continue to do so over the next couple of weeks. Gradually he will implement his methods and the squad will start to benefit from those methods. 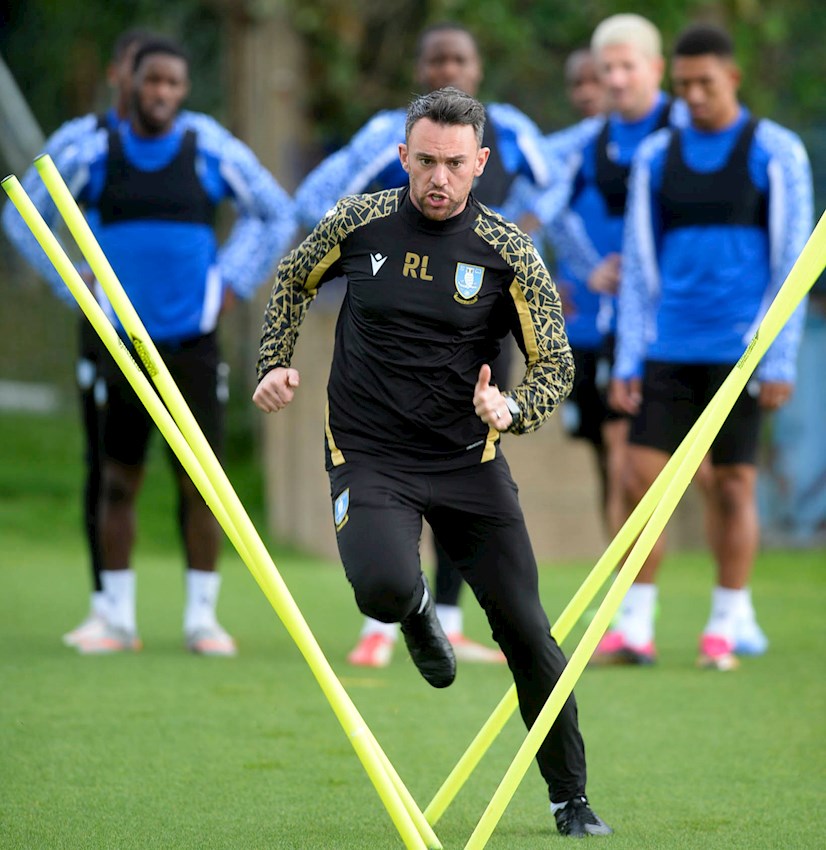