Frustration was the name of the game for Darren Moore as a stoppage time goal from Matty Blair denied the Owls victory at Cheltenham.

Wednesday were on course for a welcome win after Blair’s own goal gave the visitors a late advantage following earlier strikes from Kyle Vassell and Chey Dunkley.

But Blair popped up at the last to make amends and leave the Owls ruing what might have been. 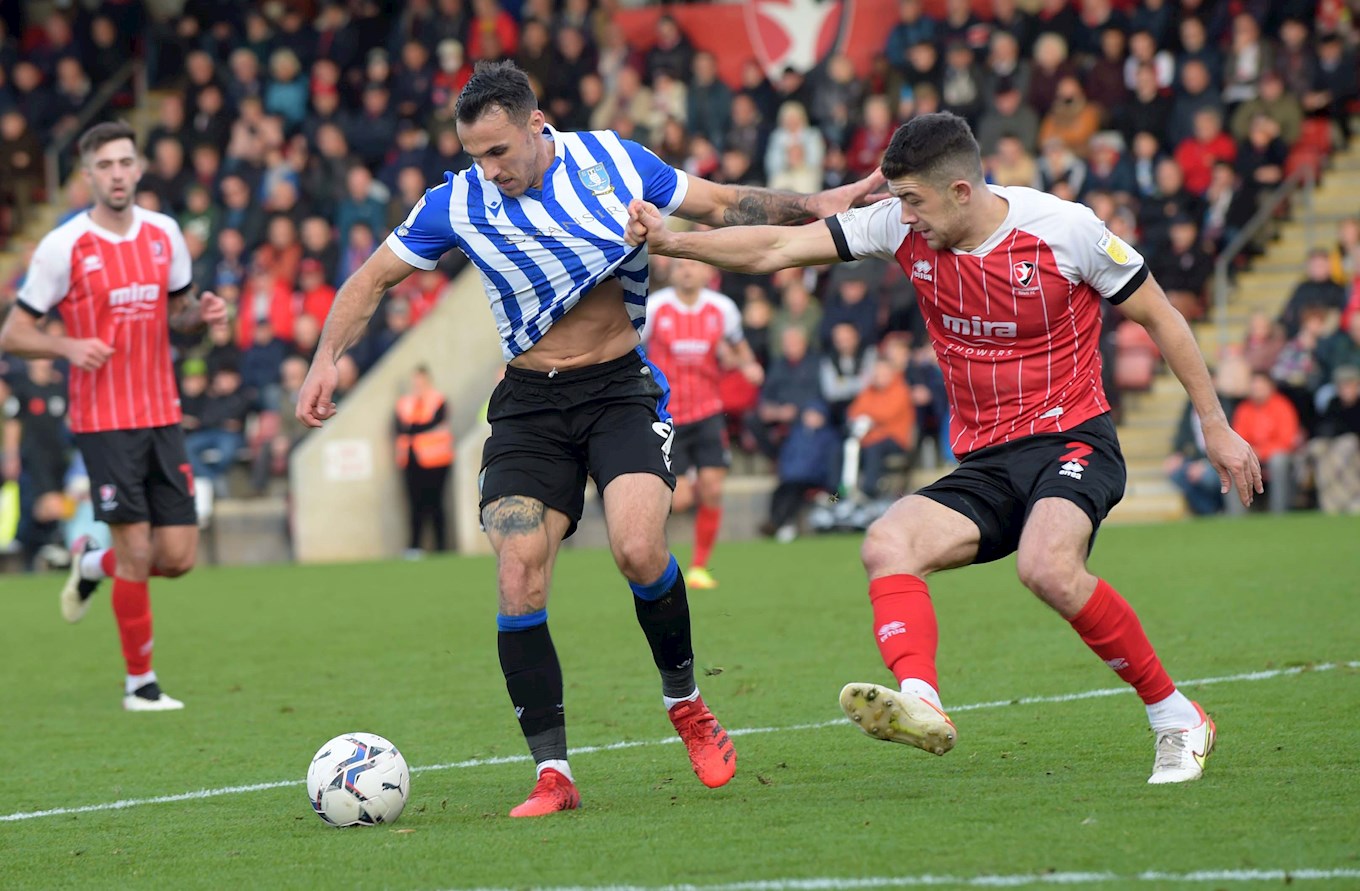 He told swfc.co.uk: “It’s frustration for me and frustration in the dressing room. We’ve got in front and we should’ve held on but it’s a set play at the end that they’ve equalised from.

“We’ve scored two set plays but conceded a set play right at the end so that’s the frustrating thing.

“Just before that we’ve had a breakaway three on one situation and I will look back at that and think it’s game, set and match if we score that.

“We finished the game with two recognised defenders, the substitutions we made were positive to try and win the game.”

Moore issued an update on Dominic Iorfa, who sat out the Robins clash with an injury sustained at Middlewood Road in midweek.

He added: “Dom picked up an ankle injury in training and didn’t travel today. We will assess him before the Sunderland game on Tuesday.