Theo Corbeanu reflected on a positive night in the Papa John’s Trophy following the victory over Mansfield.

The Wolves loanee played 90 minutes against the Stags and provided a useful outlet for Wednesday, with his presence and threat from out wide constant all game.

It was Corbeanu’s assist in stoppage time that led to the winning goal at the One Call Stadium and confirmed the Owls’ ongoing involvement in the competition beyond the group stage.

He told swfc.co.uk: “I thought it was a good team win, I thought we fought it out well.

“We were on them in the first half, we had some big chances that we didn’t put away in the second half, myself included – I thought I had scored but it was a good save.

“These games are a good boost for us to get team chemistry and relationships built, we are a new team, we made a lot of new singings in the summer.

“We want to see it all come together, we want to bounce back in the league as well and the win will give the boys confidence.” 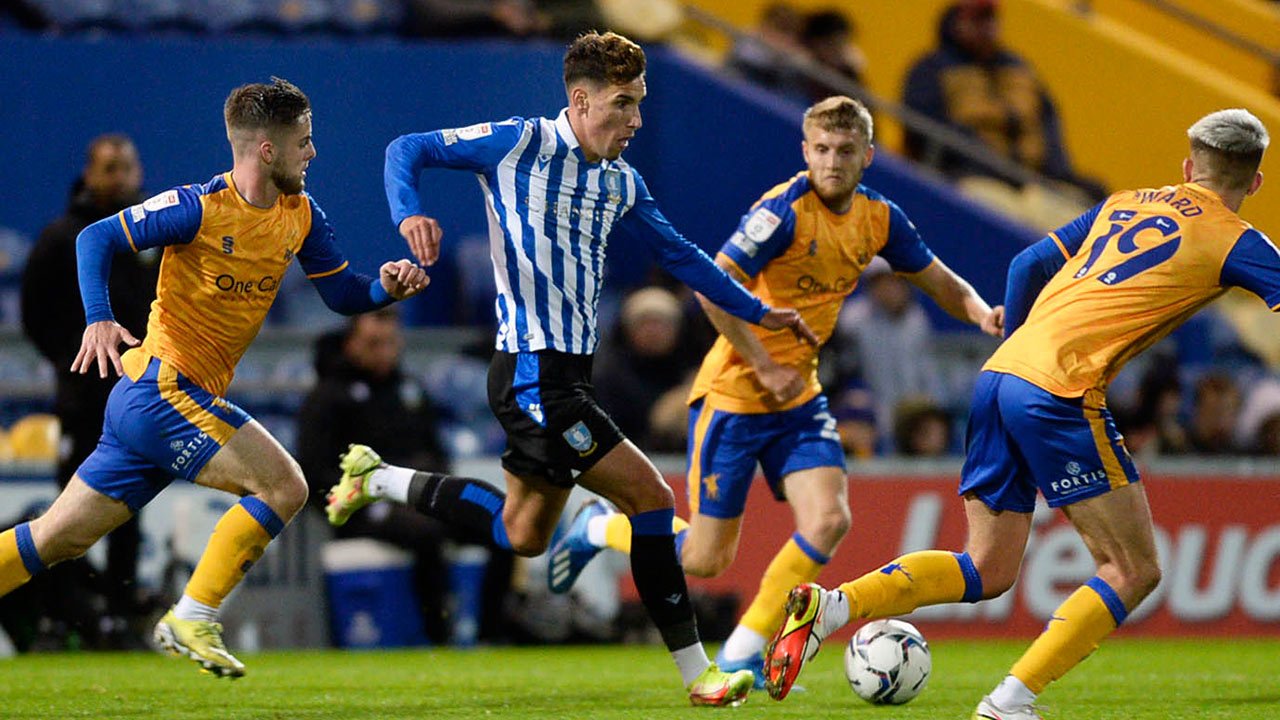 When given the opportunity, it’s clear to see Corbeanu aims to make the most of every chance that comes his way.

The forward’s attacking intentions were evident from the first minute until the last, with his 93rd minute assist underlining that point.

“I was trying to push all game to make the difference,” he continued.

“I feel like with everyone in that winger position, our role is to provide for the team and contribute with as many goals as possible so I’m happy it came off in the end and for the win as well. 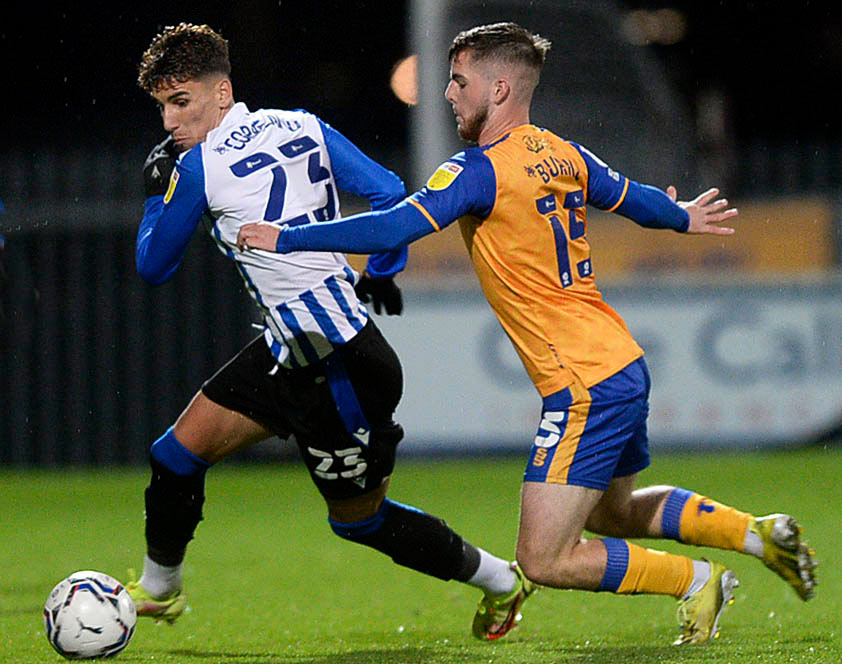 “I want to help the team and my role in the team is to make a difference whenever I’m on the pitch, whenever I get my opportunity I want to take it.

It’s back to League One action on Saturday as Wednesday host Bolton and Corbeanu added:

“It’s not a position in the table that favours us and this isn’t where we want to be.

“We have our targets and we will try our best to achieve them.

“It was a great win at Wigan, the boys fought really well and then Oxford was a bit of a setback, a last minute goal and the boys were very disappointed but we have to move on, you can’t dwell on it, you have to keep going to get to where you want to get to.”

I want to take my opportunity 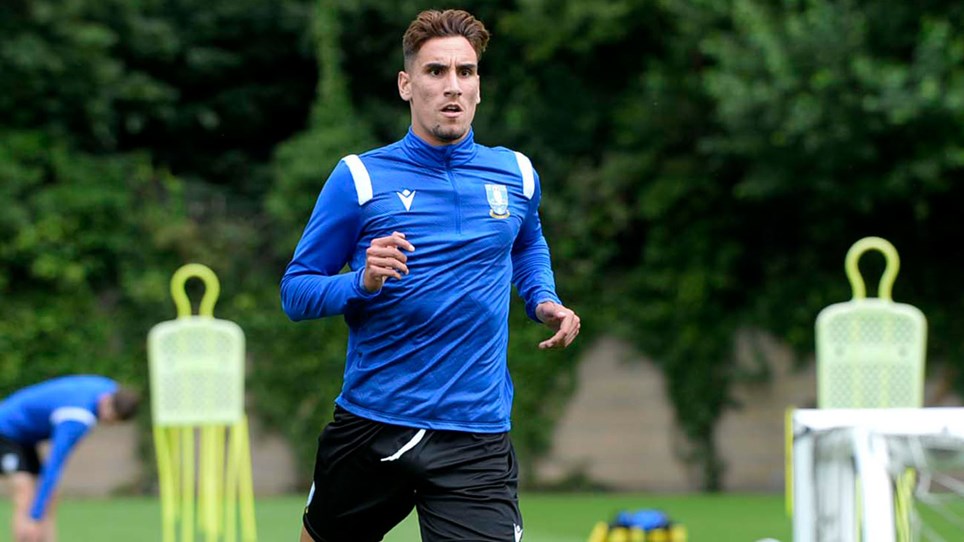 Corbeanu building up to Owls debut 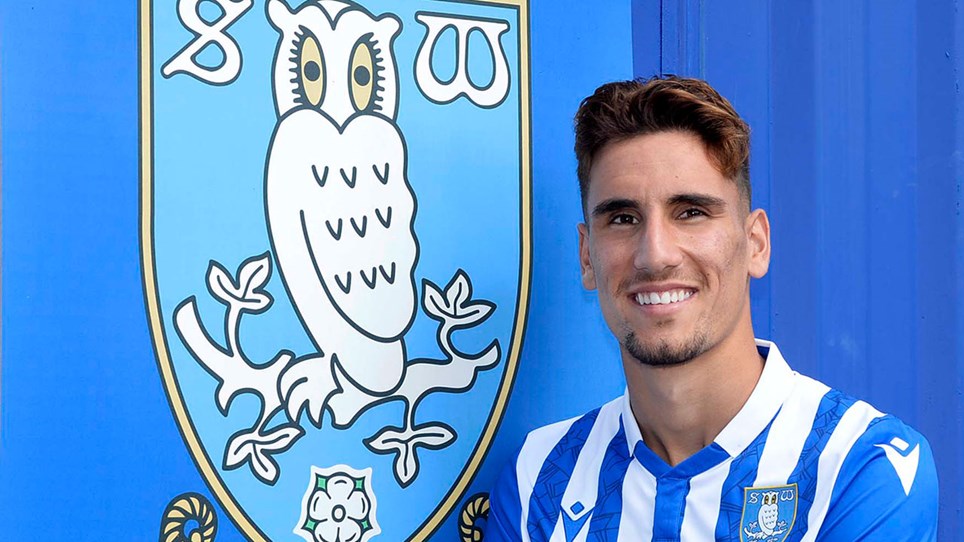 Corbeanu discusses his loan move to the Owls 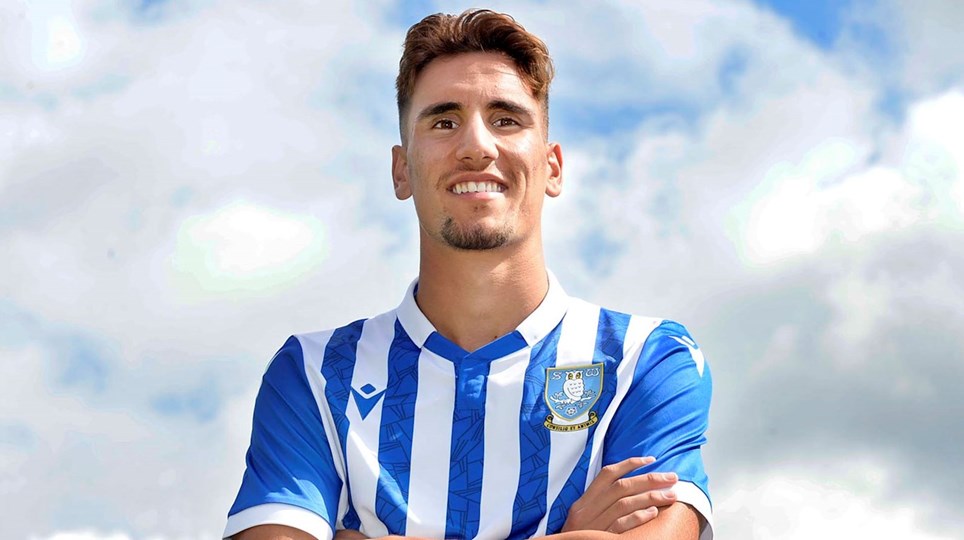