The hugely promising young shot-stopper has risen all the way through our academy system to put pen to paper on his first pro deal.

It caps a memorable period for the Wednesdayite, who turned 17 last weekend and made his England Under-18 debut on Monday in a 3-0 win over Russia.

At just 17-years-old Hall is a regular trainer with Darren Moore’s first team squad and has also gained valuable minutes playing for the Under-23s this season. 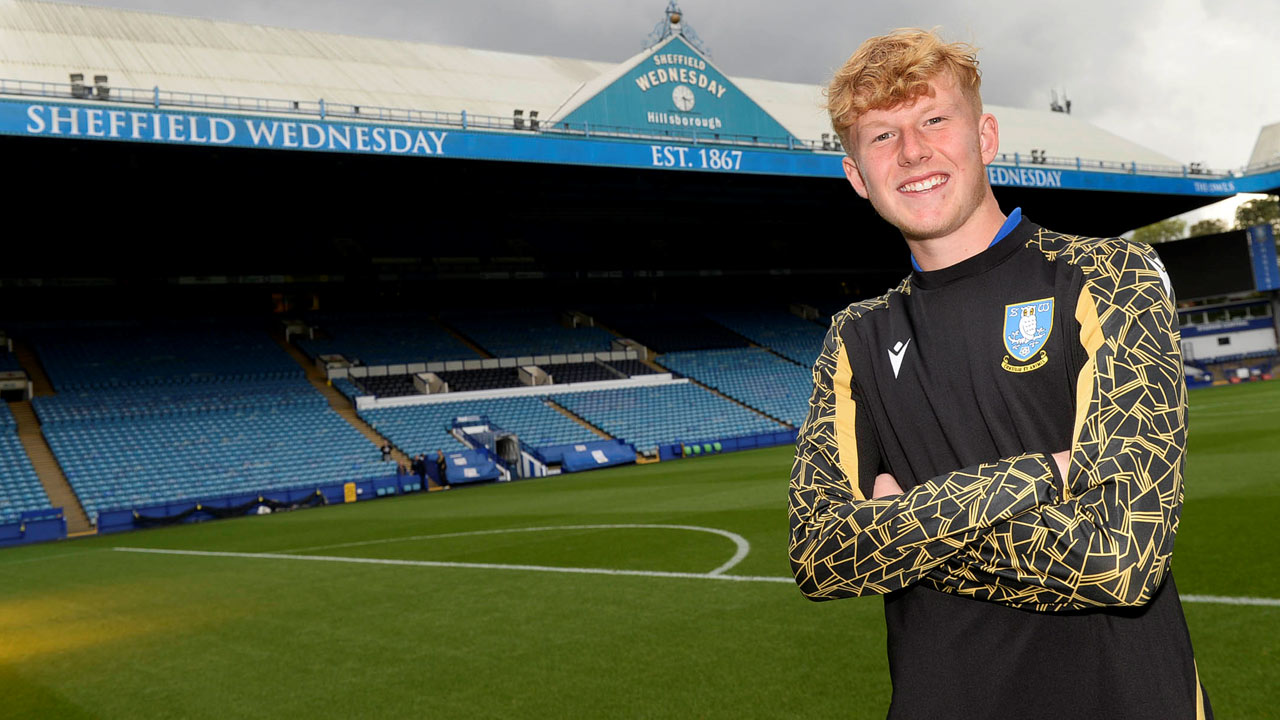 Delighted having committed to Wednesday, he told swfc.co.uk: “You can’t explain it, I’m speechless. It’s been a dream forever.

“I used to be a ball boy, I’ve come all the way through, been here since I was six/seven and it’s unreal!

“I’m training with the first team and it’s been a massive step up - some shots can pass you before you’ve even seen them!

“But it’s just about adapting to it, getting up to speed, I’m still growing, still learning and trying to get better every day.

“It has been a great month for me and it shows dreams come true. 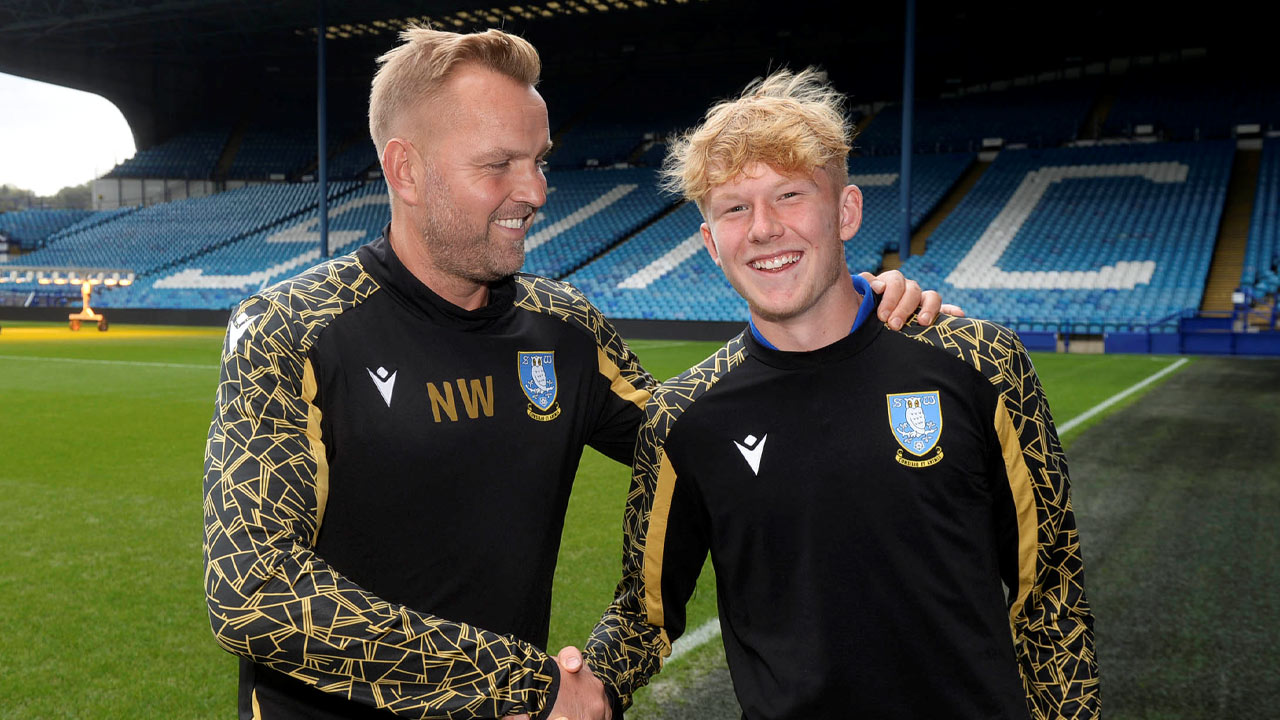 “It was amazing to go and play for England, I have been at England camps before but this was my first game and it was unbelievable.

“You can’t describe the emotion you feel. We trained at St George’s Park for two days and then flew out to Marbella, we had two games and I played against Russia in the second one.

“I had a good game, played 45 minutes and got the clean sheet.”

Hall vividly remembers how his journey began - from a shocking centre back performance to a blinding display in goal!

With a smile on his face, he explained: “I was playing for Langold Juniors, we had a tournament and I was playing an age up because they needed an extra player.

“I was shocking playing centre back, so much so that they threw me in the net! They must have thought, ‘he won’t have much to do here’!

“But I had an absolute blinder and I’ve been in the net ever since!”

Naturally his family were by Jack’s side at Hillsborough as the young custodian put pen to paper on his first deal.

Rivalries were put to one side for the day, as Hall continued:

“My dad is a United fan and has been forever. My mum is a Wednesday fan. My grandad is a massive Wednesday fan too and used to take my mum and her two sisters, while my dad was watching United every game! 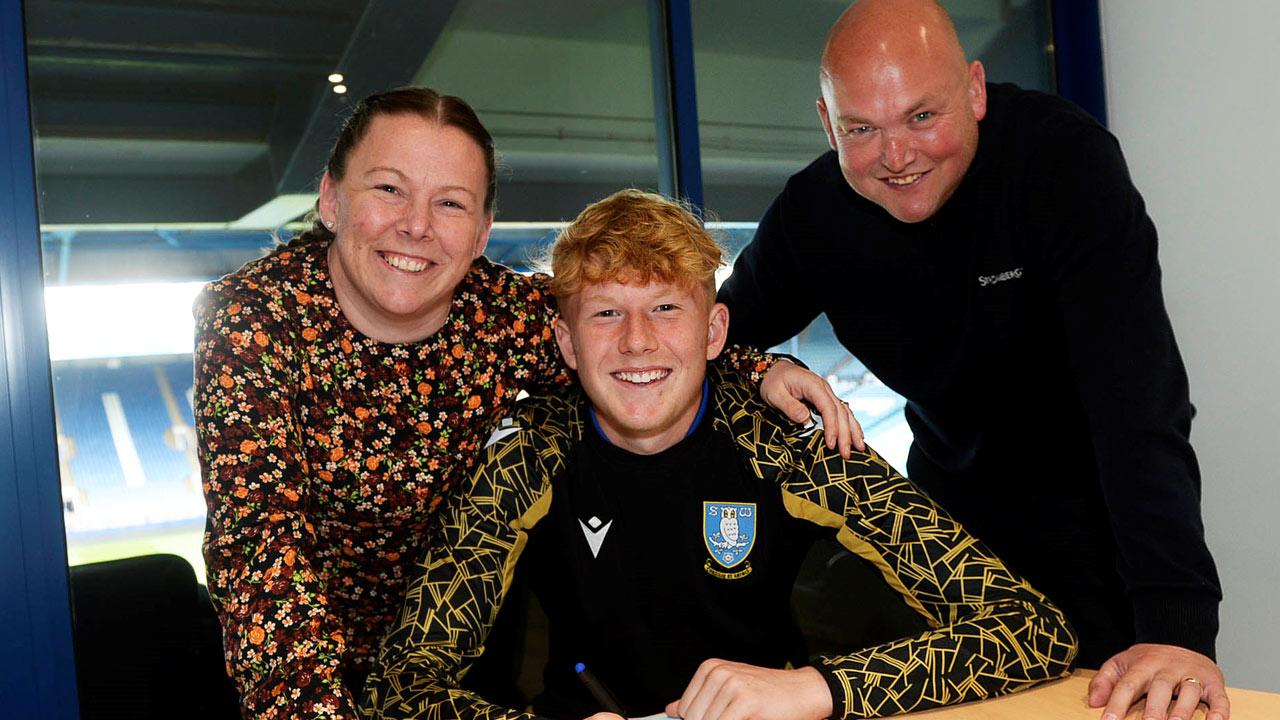 “So a split football family! But my dad is here with me today and he couldn’t be prouder.” 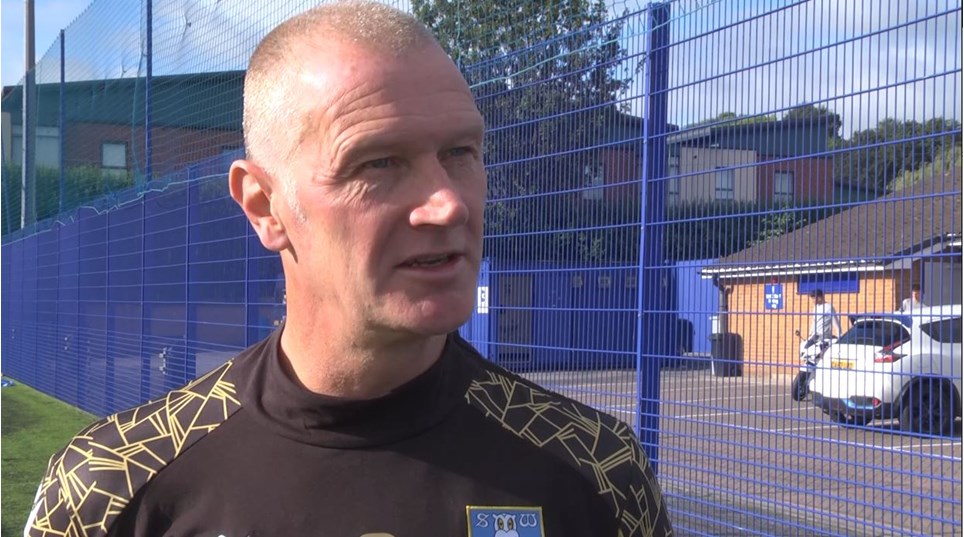 Bullen on U23s, loans and players stepping up 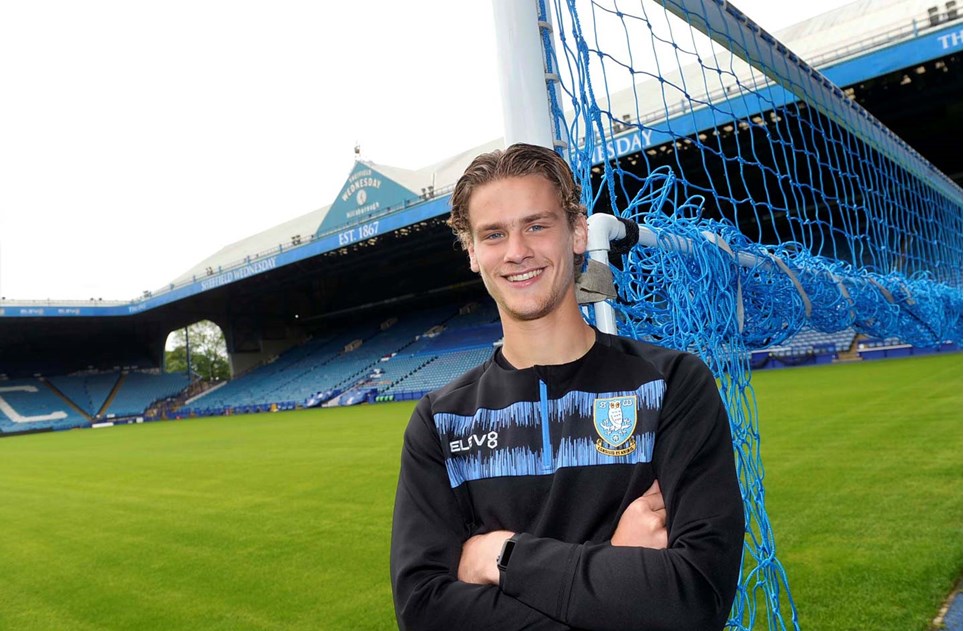 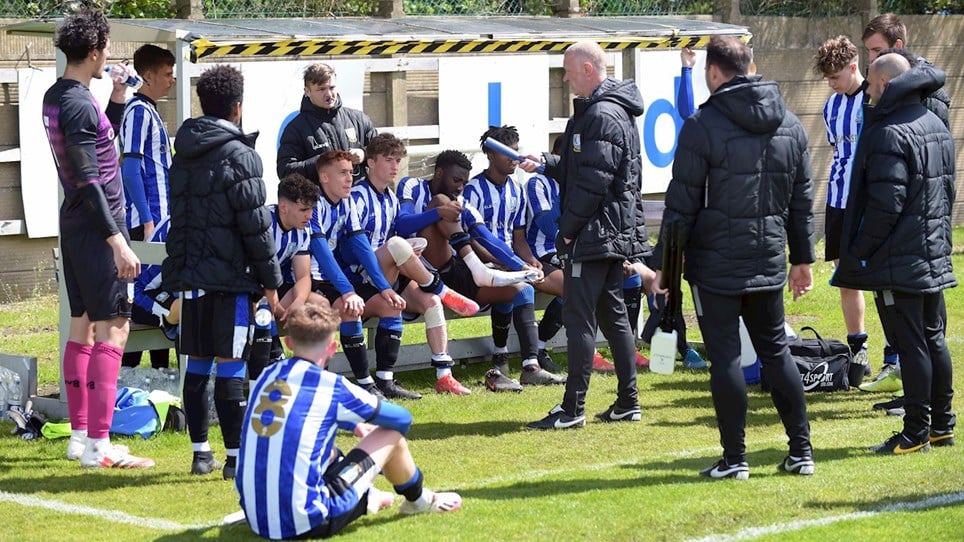