Dawodu arrived at Hillsborough in 2017 after spending his entire youth career with Premier League Arsenal. 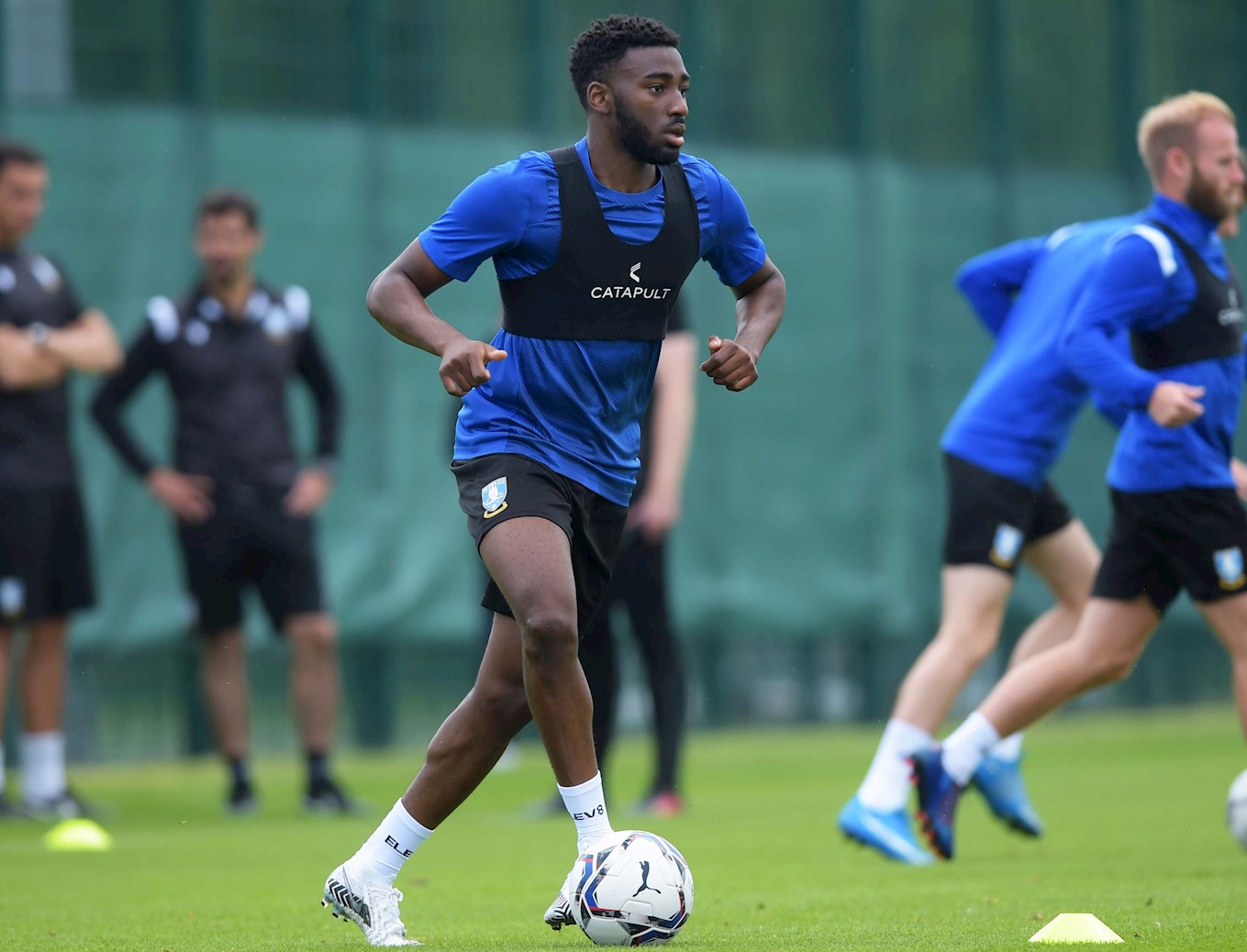 Since moving to S6, the right-sided defender has established himself as a key figure for the Owls’ younger sides, becoming a mainstay at the back for our Under-23s in recent seasons.

The 21-year-old now bolsters the Northern Premier League side ahead of their clash with Bamber Bridge on Saturday.