There was positive news on the injury front over the past few days with George Byers set for a return to action.

Manager Darren Moore has confirmed Byers is back training with the squad and will provide further options for the Owls in the engine room.

Elsewhere, Massimo Luongo is making good progress and has been back on the training pitches with the squad at Middlewood Road.

The Australian international has been sidelined with a hamstring injury since our victory over Rotherham earlier this season.

Josh Windass, too, has been a big miss for the Owls this term but, along with Luongo, Moore believes the duo will be back sooner rather than later.

Windass, who signed a new contract at Hillsborough in August, is yet to feature in 2021/22 after suffering a hamstring injury in pre-season but is well on the road to recovery.

“It will be before the end of the year, for both of them,” Moore said. “They’ll be like new signings for us, they’re big players. 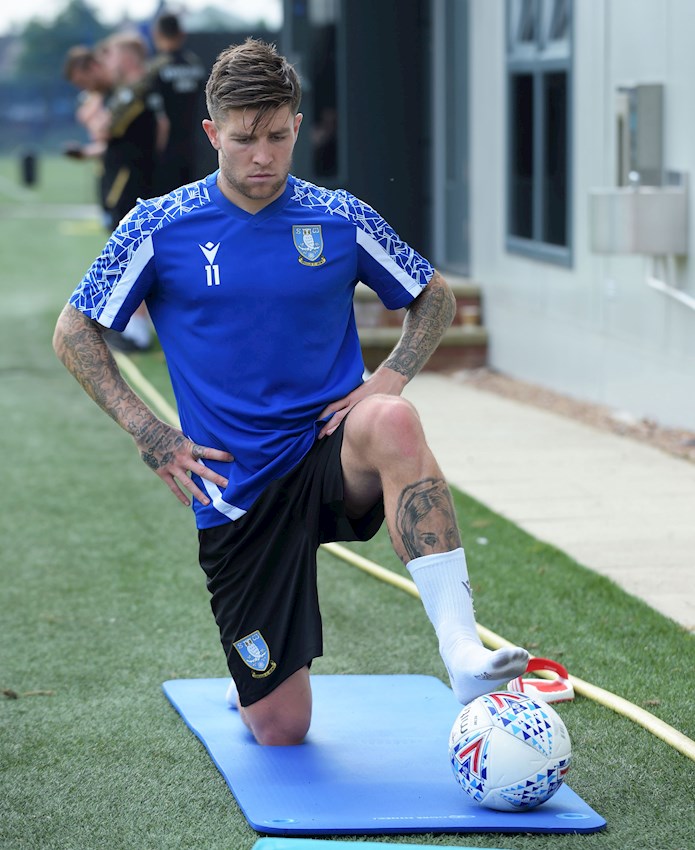 “Josh Windass has the potential to score goals for us, and get assists. And with Massimo he brings experience in the midfield and to have that natural base player will be massive for us.

“They’re making good progress and when we have them available again they’ll add another dimension to us for sure.

“We are getting all these players returning to training. What we want to do is keep them now.”