Wednesday are back on the road in Sky Bet League One action this evening facing Cambridge United at Abbey Stadium.

Here’s our match preview ahead of the midweek clash. 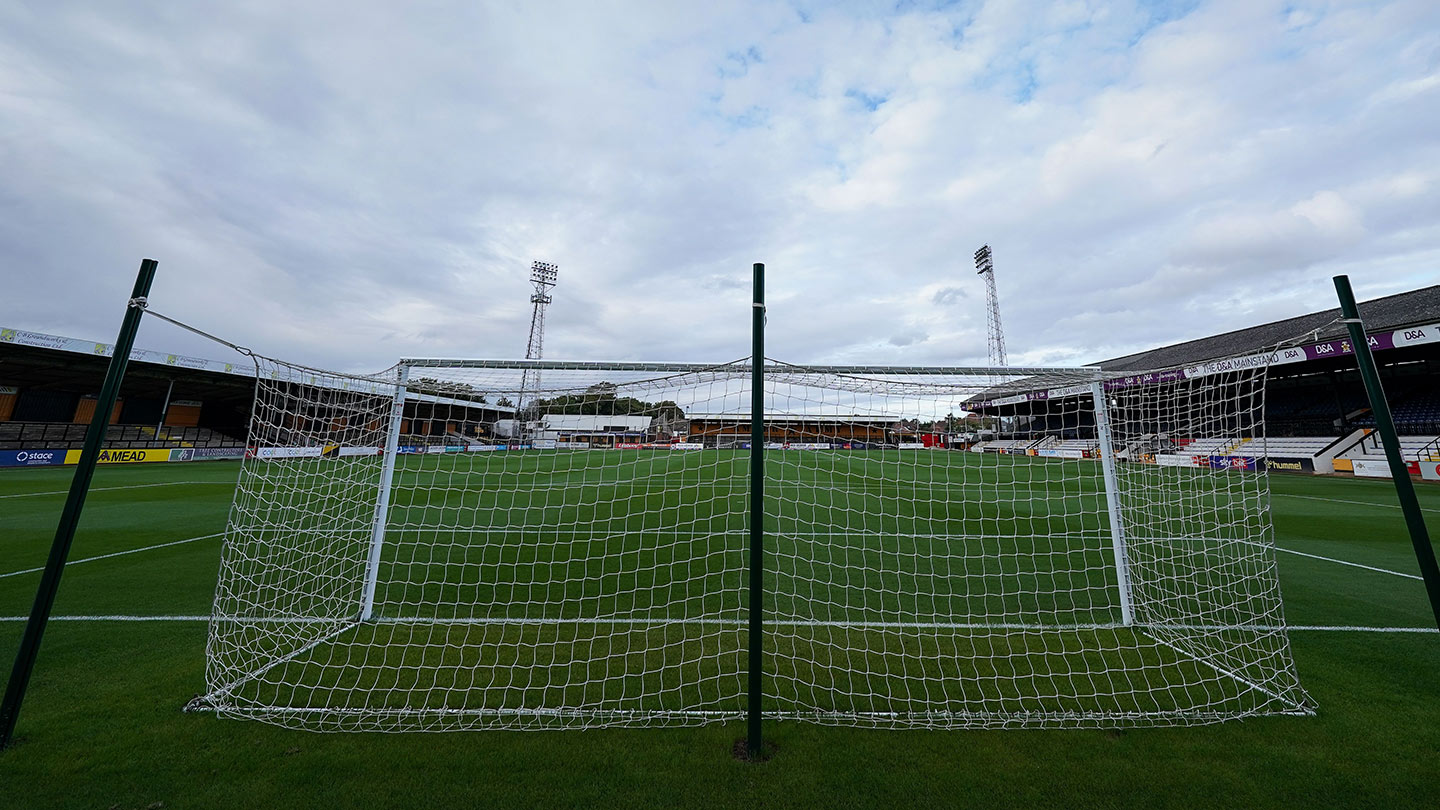 2,420 tickets have been snapped up by Wednesdayites for tonight’s game and just under 50 tickets remain.

Tickets are on general sale until 2.00pm today and supporters should note there will be no pay on the day sales at the stadium.

As a designated midweek fixture, supporters in the UK and overseas can purchase a live match pass, priced at £10.

Owls: Dennis Adeniran missed out at Wimbledon on Saturday with a minor muscular injury but Darren Moore said the midfielder could be involved this evening. 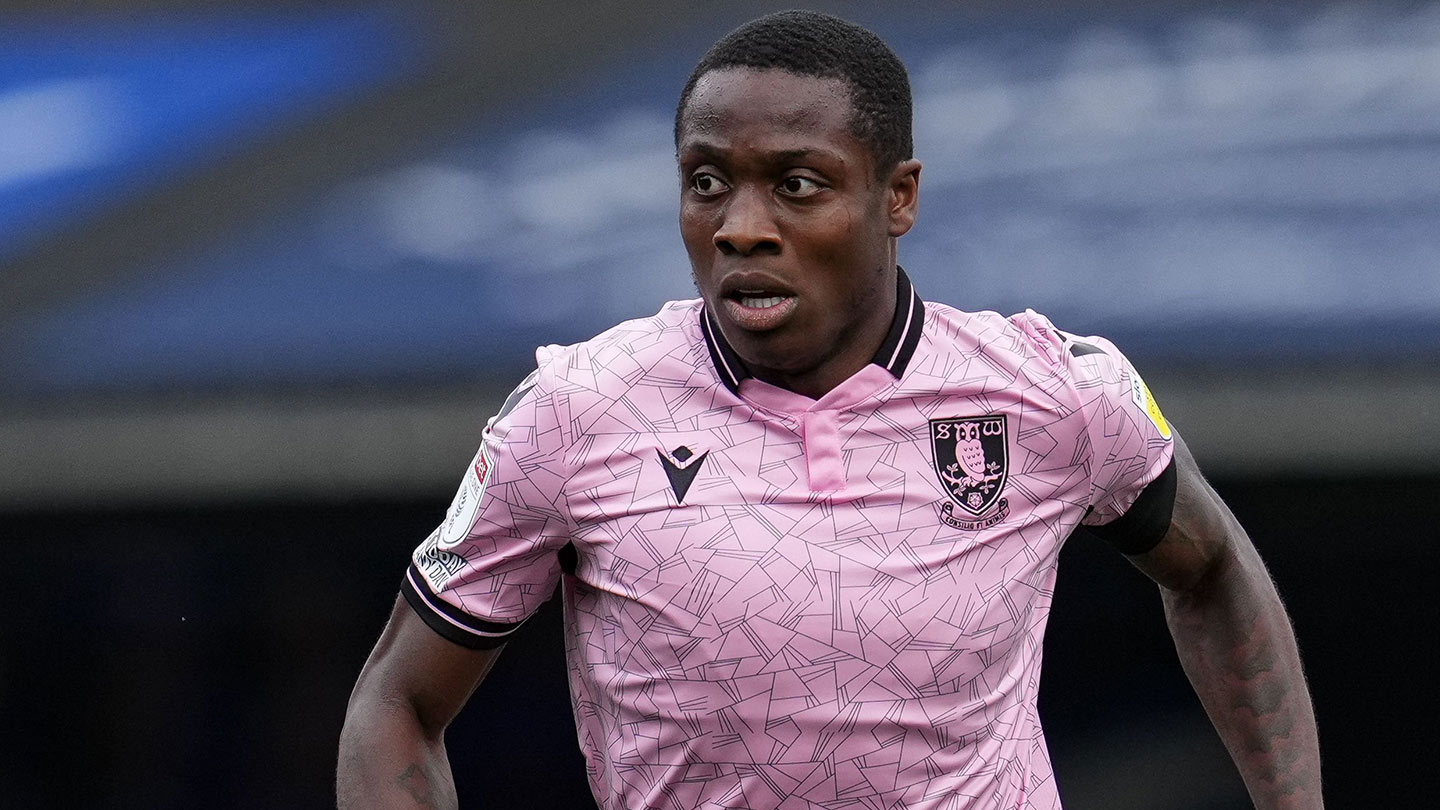 Bailey Peacock-Farrell was named on the bench on Saturday after returning late in the week from international duty and will resume battle for the gloves with Joe Wildsmith.

Fisayo Dele-Bashiru made his first start of our league campaign at the weekend and stored 70 minutes under his belt before being replaced after picking up a minor knock.

Elsewhere there were no fresh injury concerns.

Cambridge: The U’s will monitor the fitness of midfielders Liam O'Neil and Jack Lankester, who both missed out on Saturday's draw with Ipswich due to slight knocks. 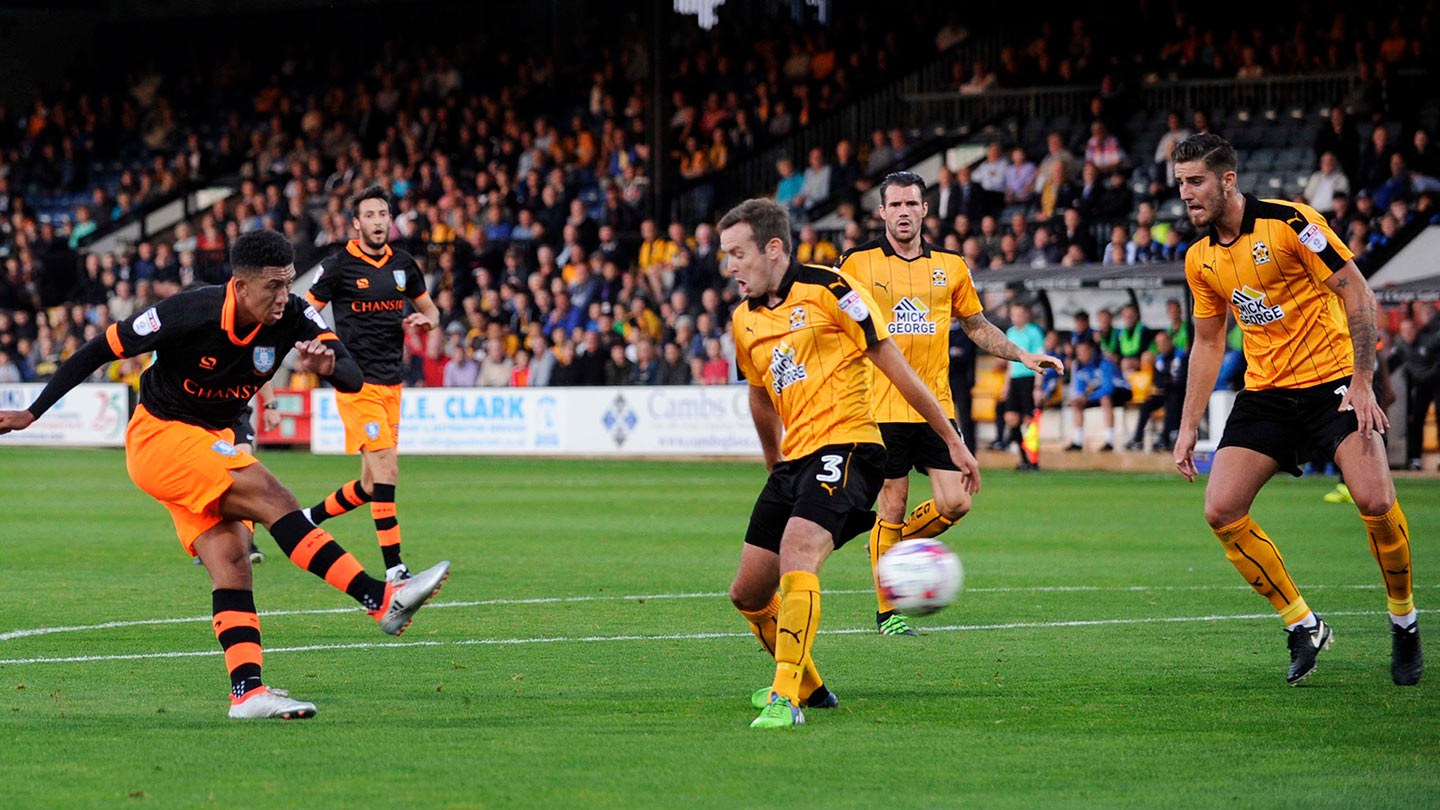