After three successive draws in League One, the Owls are back on the road on Saturday facing Cheltenham Town.

It will be the first ever competitive meeting between the two sides.

Wednesday have lost only once in the last eight league outings but with five draws in that run of games, Darren Moore’s side will be aiming for a return to winning ways.

After consecutive draws with Wimbledon (2-2), Cambridge (1-1) and Lincoln (1-1), the Owls are three points outside of the top six heading into the clash in Gloucestershire.

On the opposition, the Robins are three points behind Wednesday in the league standings following defeat away at Doncaster last weekend.

Michael Duff’s side have enjoyed some positive results in recent weeks, however, with back-to-back home wins over Accrington and Morecambe in League One earlier this month and a midweek Papa John’s Trophy triumph over Chelsea’s Under-21s on penalties. 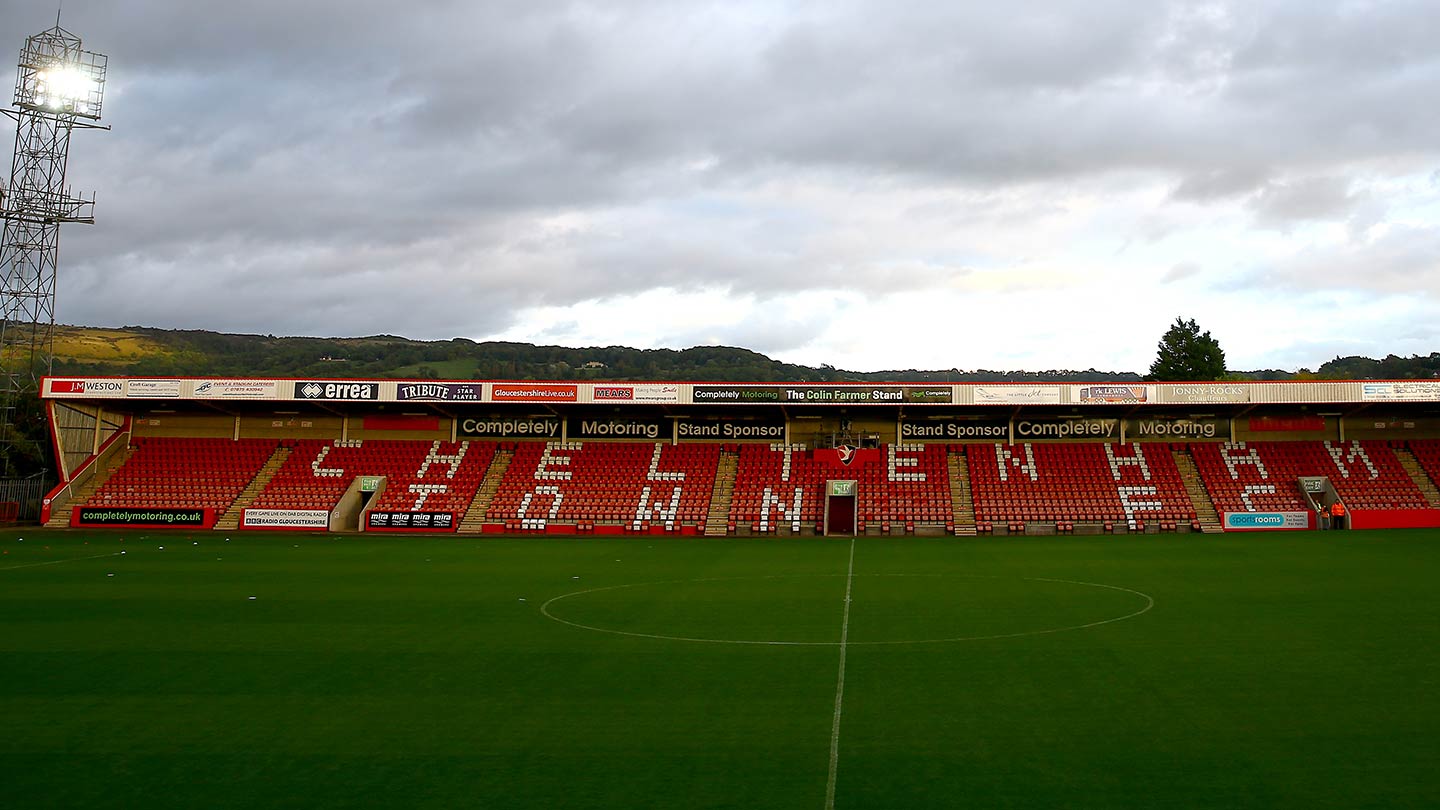 Our full allocation of 1,458 tickets have sold out.

Owls: Massimo Luongo and George Byers will take their next step towards a full return to action on Monday when the Owls Under-23 face Sheffield United Under-23s at Bramall Lane.

Sam Hutchinson has had a minor setback in his recovery and will not be available for selection on Saturday.

Josh Windass is back training with the squad at Middlewood Road as the forward continues to go from strength to strength.

The 27-year-old is back on the pitches ‘doing lighter work’, manager Darren Moore has confirmed.

FORM GUIDE (in all competitions)

This weekend’s fixture will be the first competitive meeting between the Owls and Cheltenham.

The Owls’ last visit to Whaddon Road was in a pre-season friendly on 31 July 1989. Goals from Dave Craig (og), Craig Shakespeare (2), David Hirst and Steve Whitton sealed a 5-1 win.