The Owls head to the capital this weekend to face AFC Wimbledon in League One.

Darren Moore’s side will be aiming to build on back-to-back wins at the Cherry Red Records Stadium.

The 1-0 victory over Bolton last weekend was the Owls’ third win on home soil from five league games.

On the road, Wednesday have posted two wins so far this season, two draws and two defeats.

While the Owls sit ninth in the table, one point from the top six, Wimbledon head into this weekend’s round of fixtures in 15th spot.

The Dons began the season in strong fashion but have slipped of late with three defeats and one draw in their last four league outings. 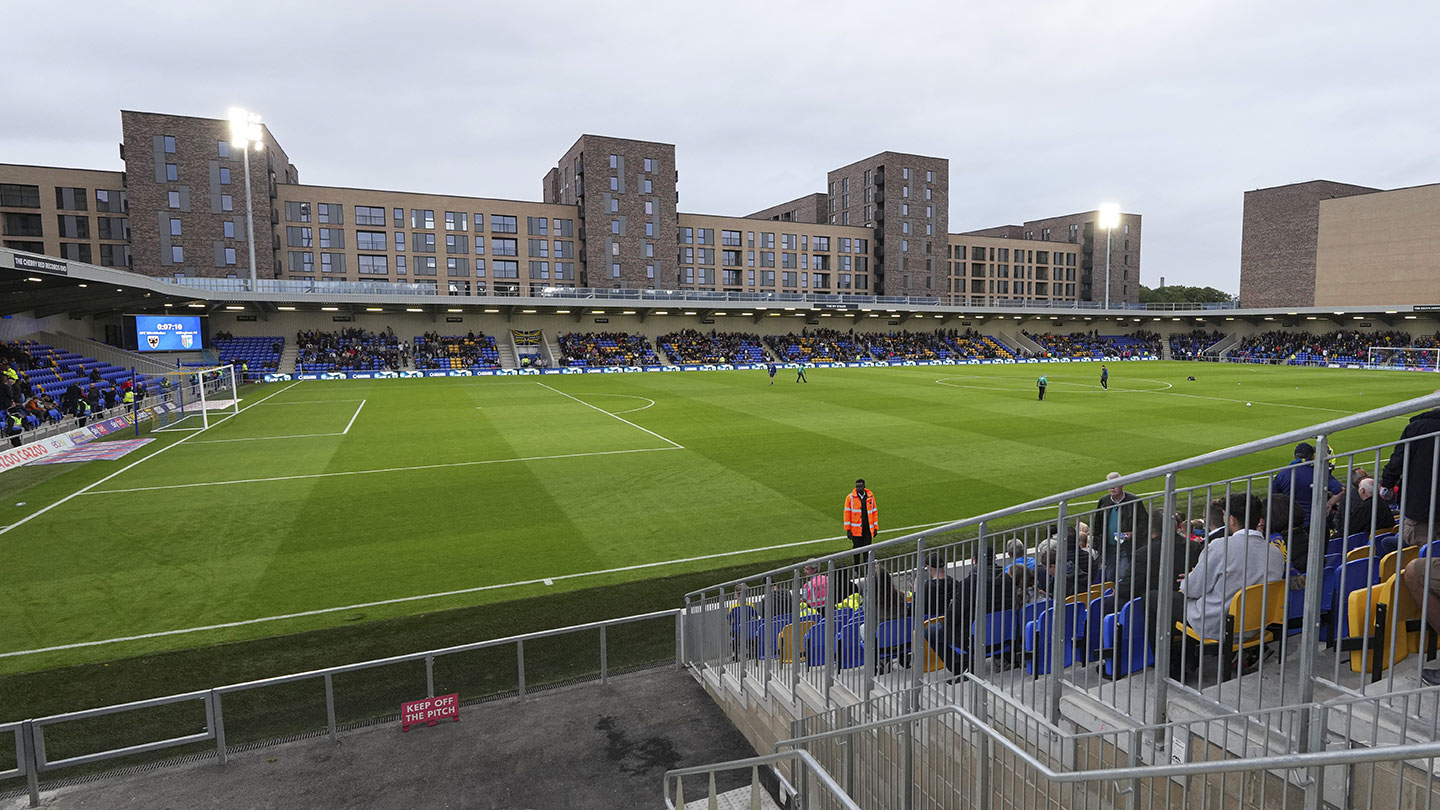 Our allocation of 1,014 tickets for the trip to The Cherry Red Records Stadium has sold out. 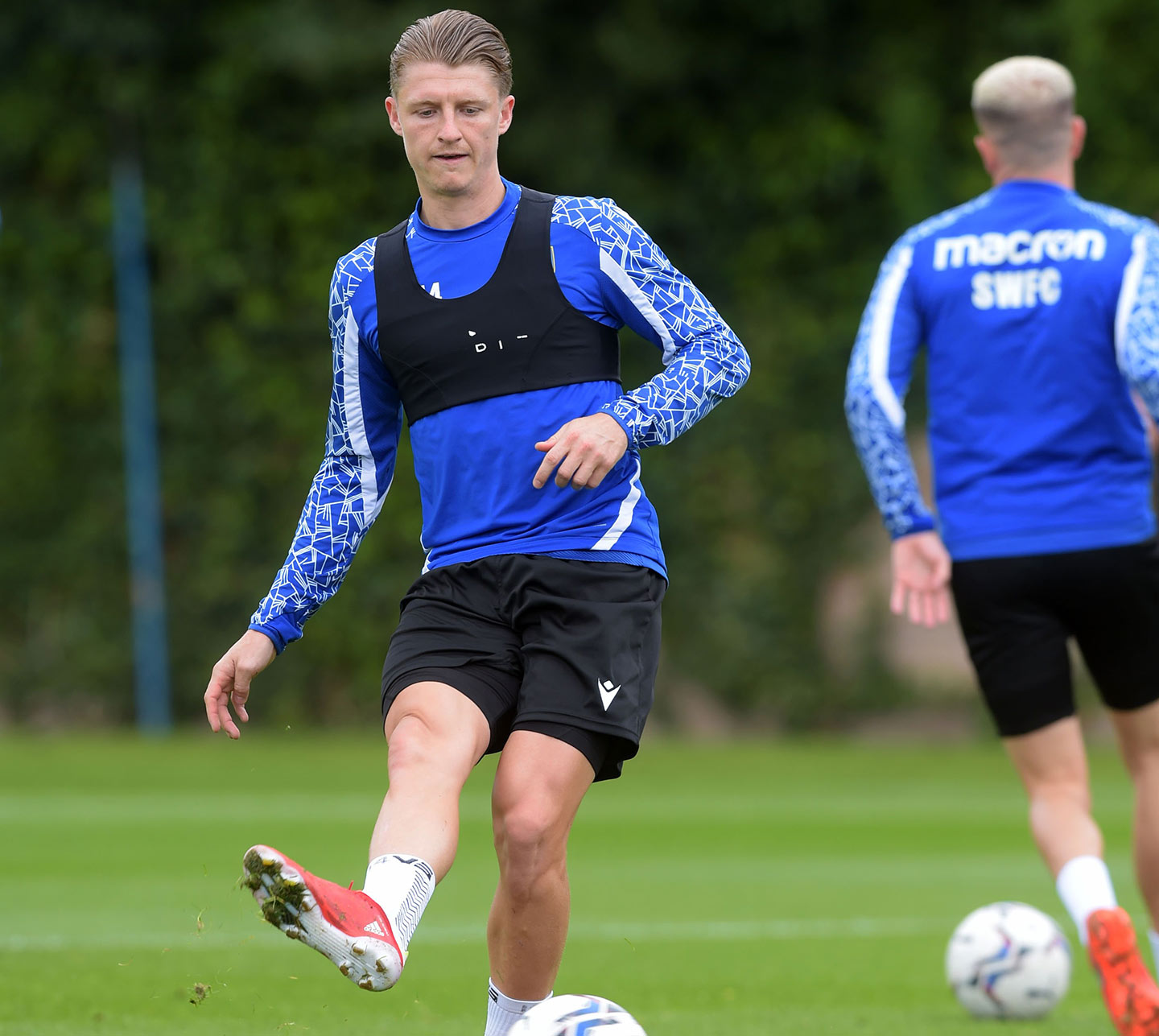 Bailey Peacock-Farrell is back available for selection having returned from international duty with Northern Ireland.

Wimbledon: Midfielder George Marsh has been ruled out for over a month with a foot injury. Meanwhile, striker Ollie Palmer (calf) will not feature this weekend.

Defender Will Nightingale has suffered an injury in training and will continue on the sidelines.