Owls academy graduate Jack Hall made his international debut on Monday for the England Under-18s as the Young Lions beat Russia 3-0.

The contest in Marbella rounded off a productive trip to Spain, where England played two friendly encounters.

Ryan Garry’s side went down by the odd goal in three to Norway last Thursday - Hall was an unused substitute - but returned to winning ways against Russia. 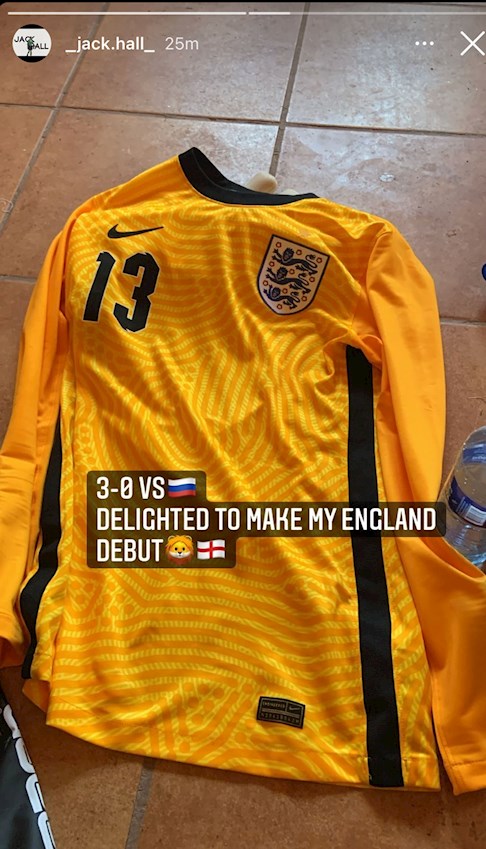 Hall celebrated his 17th birthday this week and it was a joint celebration as the Worksop product played the whole of the second half in the comprehensive win.