The Owls will assess the injuries sustained by Lewis Gibson and Sam Hutchinson during our 1-0 win over Bolton on Saturday.

Wednesday manager Darren Moore was forced to reshuffle the pack at half time with both players unable to continue and the game delicately poised at 0-0.

Chey Dunkley and Dennis Adeniran came on for the start of the second half to fill the voids.

On the injuries, Moore said: “The disappointing thing about Saturday was those injuries. 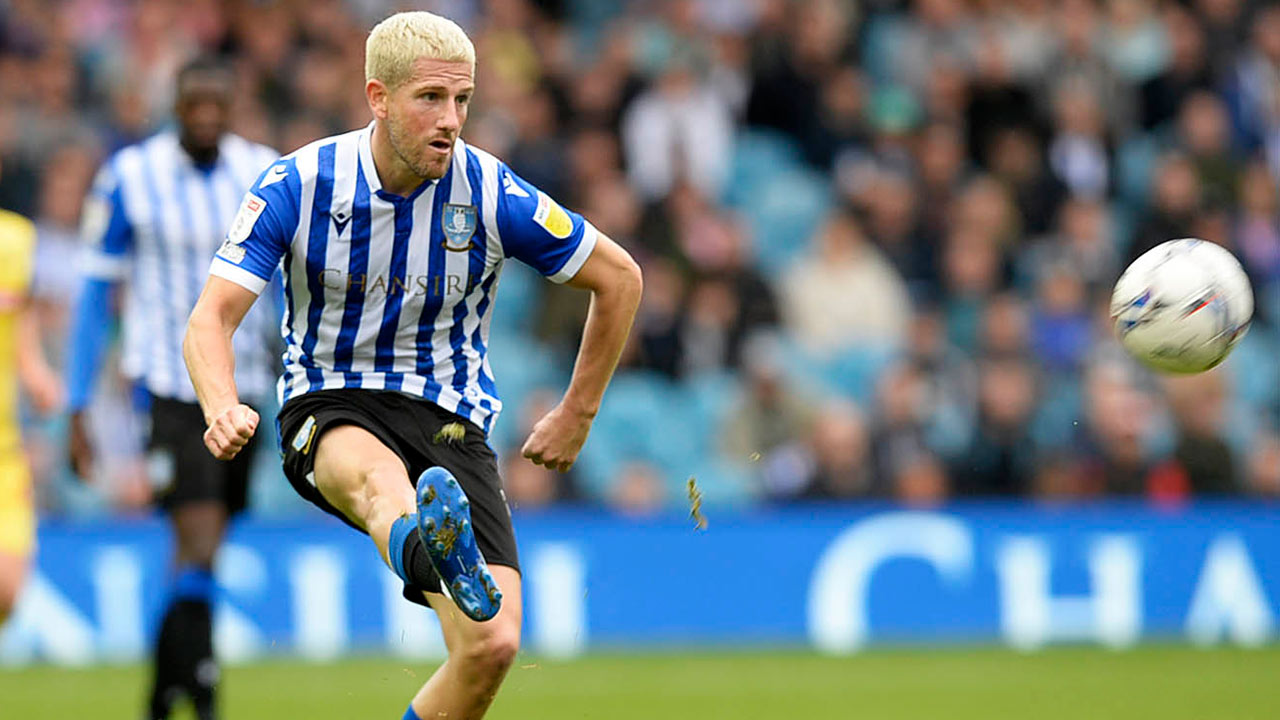 “We had two of our big players come off at half time, in terms of the system we were playing, and that’s where the disappointment comes in.

“Losing those two was a big blow for us so there are mixed emotions after the win.”

Both players will report back at Middlewood Road today as our focus turns to Saturday’s trip to Wimbledon.

“It’s too early to give a prognosis, we’ll see after Monday how they shape up,” Moore said. 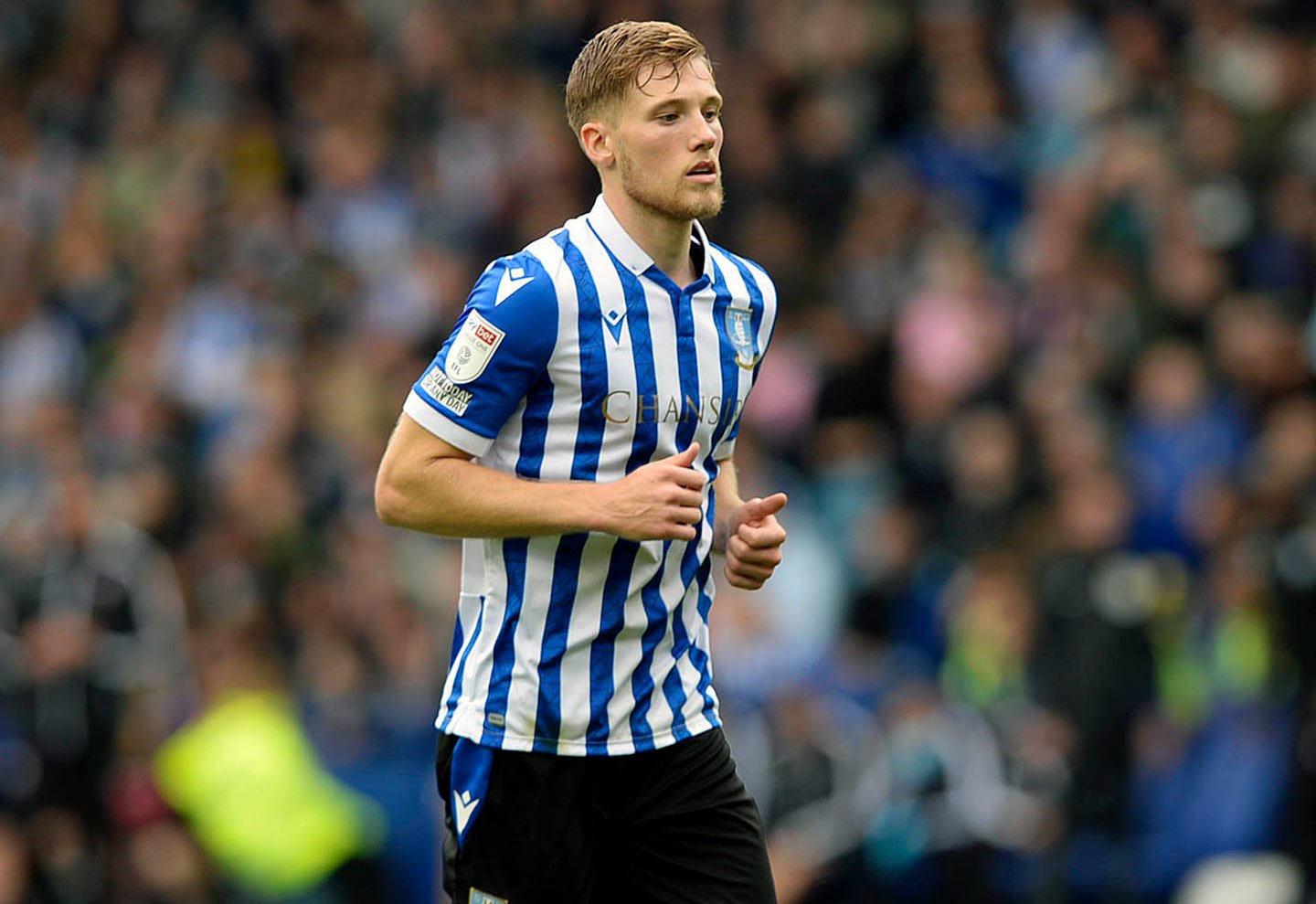 “We’ll get them in on Monday and see what the medical team says after an assessment but both were unable to carry on at half time.

“It disrupted the gameplan and the rhythm because as the game ebbs and flows, we had more attacking players on the bench.

“So we had a reshuffle and credit to the boys, they got on with it. The job going into the week was to win the game on Tuesday and win the game on Saturday and they did that.”