Darren Moore expects midfielder Dennis Adeniran to be back available for selection on Tuesday night at Cambridge.

The 22-year-old has made 12 appearances this season for Wednesday but was missing from the matchday squad away at Wimbledon.

But the gaffer issued a positive update on the former Everton man and says he expects Dennis back for the trip to Abbey Stadium.

“Dennis will be fine for Tuesday,” Moore said. “It was just a small muscular problem but he’ll be back in training on Monday.

“He had a little muscle spasm and wasn’t available but we had no doubts about putting Fizz in for his first start of the campaign.” 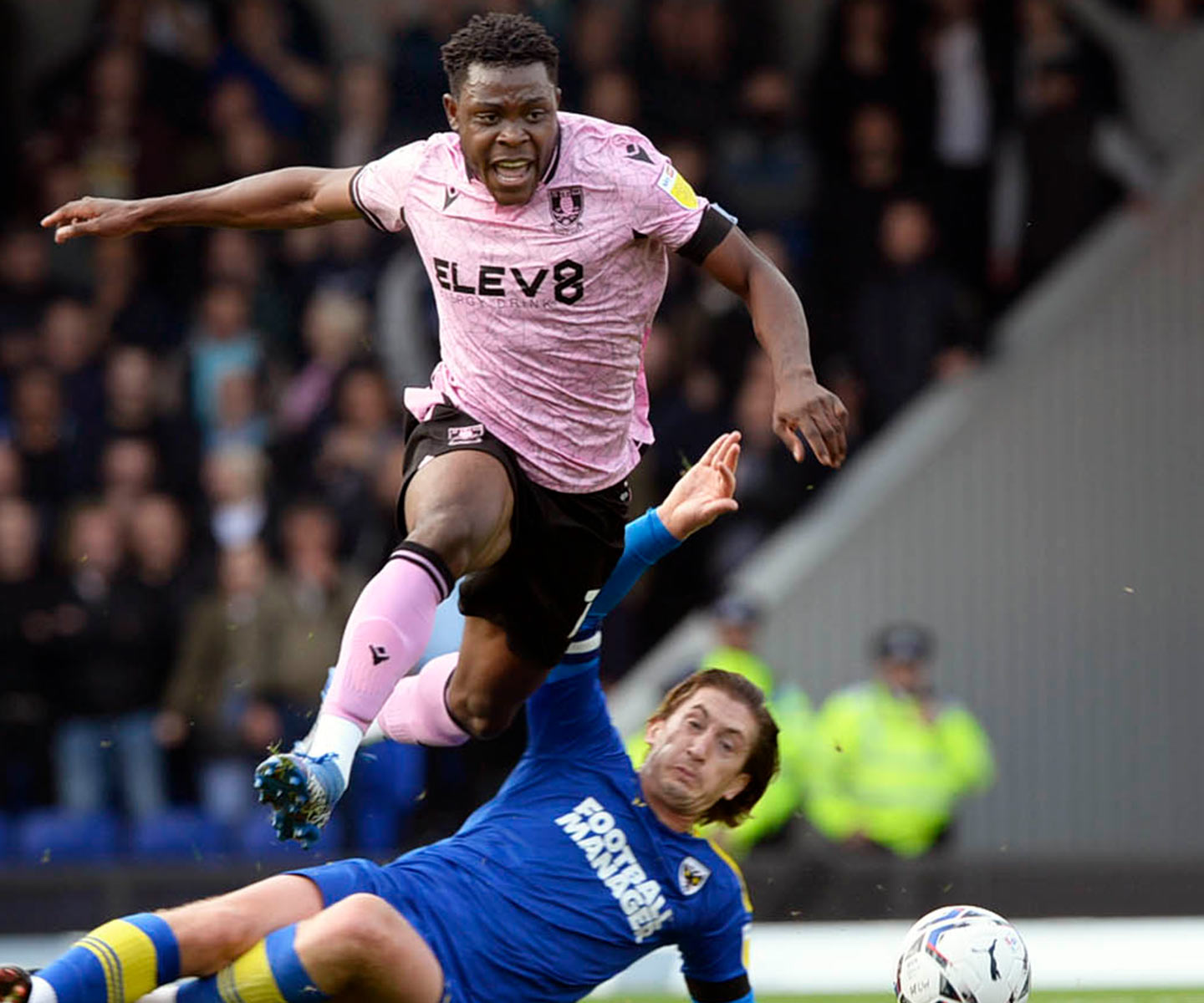 Fisayo Dele-Bashiru was given the nod in the engine room and played 70 minutes before being withdrawn with a minor niggle.

“Overall for the 60-65 minutes he was on the pitch, I was pleased with him,” Moore continued.

“He is a different type of midfield player, he runs well with it, moves well with it, he drives at opponents and can get us up the pitch with his power.”