Joe Wildsmith is ready and waiting to grasp his opportunity when he takes the gloves for our home game against Bolton on Saturday.

With Bailey Peacock-Farrell away on international duty with Northern Ireland, Wildsmith is primed for his first league appearance of the season.

The Owls custodian has valuable game-time under the belt in the Papa John’s Trophy and is out to impress when the Trotters visit S6.

Wildsmith said: “I played the Newcastle and Mansfield games and all I can do now is take the opportunity the best I can on Saturday and try and get in the manager’s thoughts. 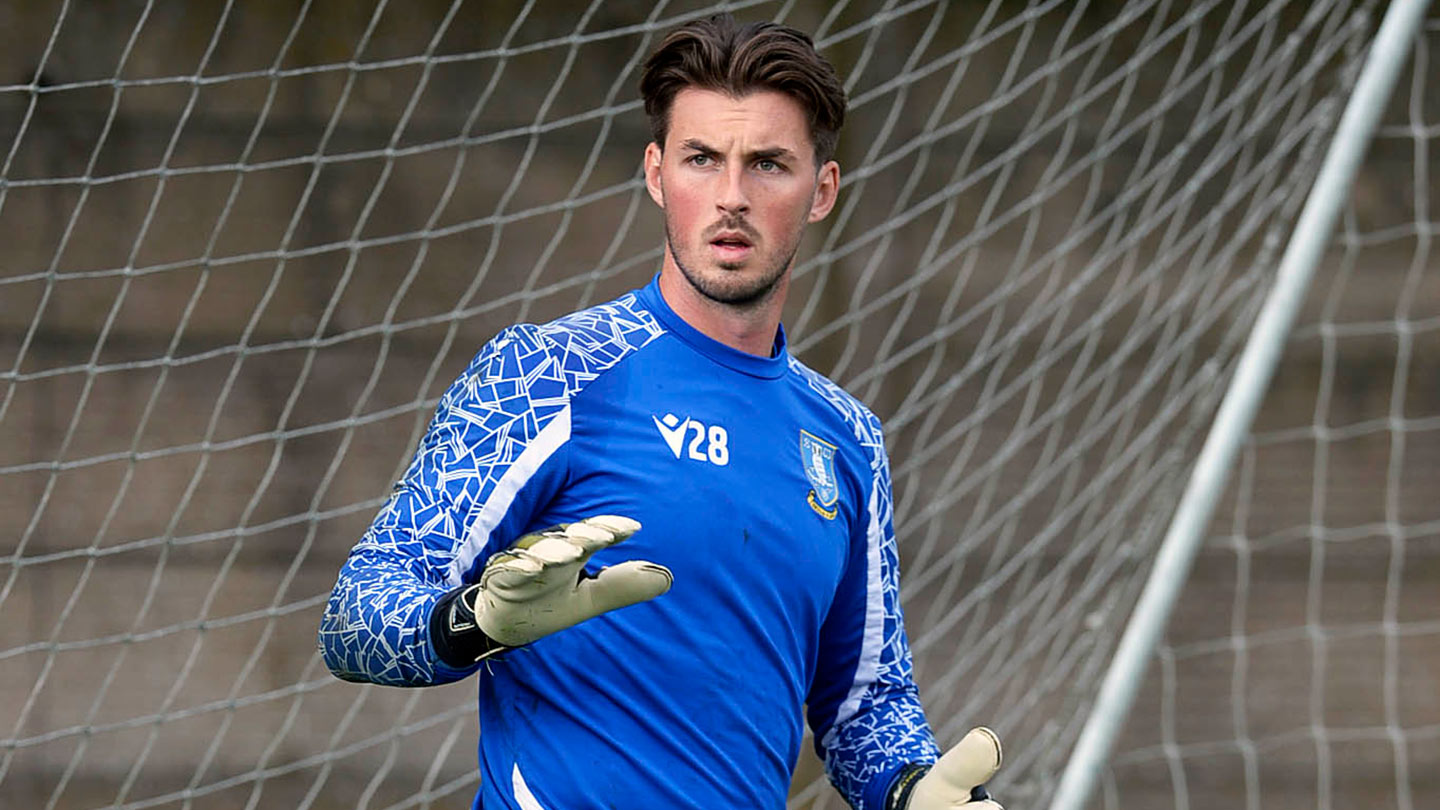 “Obviously it’s not nice not playing, everybody wants to play. The gaffer and I had a conversation in the summer, he said Bailey was coming in and you will push each other all the way. He was very open and very honest, which is what you want. It’s a battle and I can work with that.”

Wildsmith went on to give an insight into the fabled ‘goalkeeper’s union’ given his experiences down the years on and off the pitch.

He explained: “Goalkeepers are different to outfield players, we train together and form really close bonds. Me and Bailey get on well, we work together every day, we talk about football and other things with nothing to do with football. 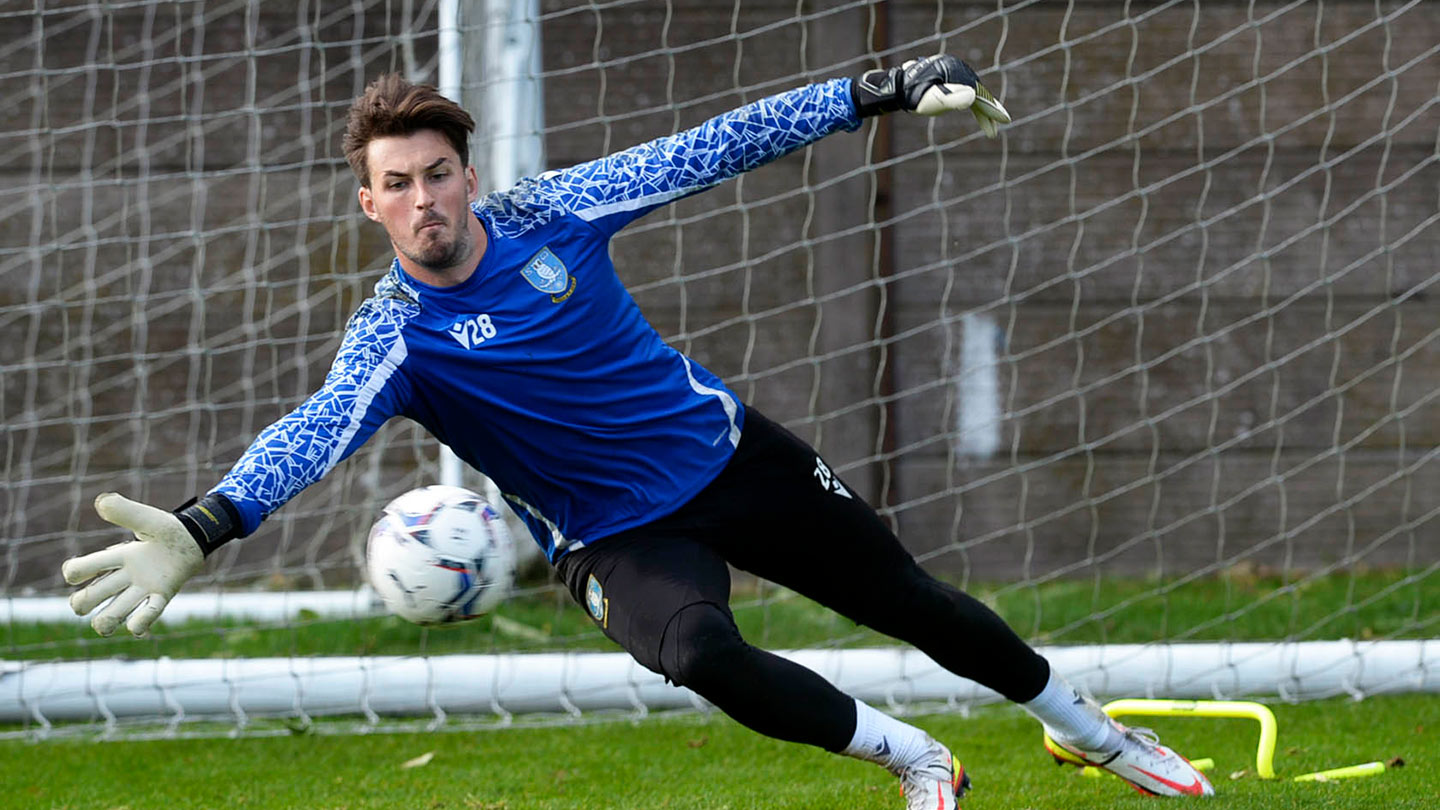 “In my experience, the camarardarie in the group has always been really strong. It’s always the same with the keepers, there’s an unwritten rule that you support 100% the guy who is playing.

“There are going to be times when you are not playing. Managers tend to not change the goalkeeper as much as an outfield payer. For me it’s about getting the mentality right, train well, keep my attitude right to take the opportunity when it arises.

“Things can change very quickly in football. It’s very different as a goalkeeper, for example it’s unlikely you are going to get on as a substitute, outfield players don’t have that. It’s not as if we can play anywhere else either!”