Matty Blair scored two late goals at either end to ensure Cheltenham and Wednesday shared the points at the Jonny-Rocks Stadium.

Chey Dunkley cancelled out Kyle Vassell’s early opener with the clock counting down before Blair took centre stage in Gloucestershire.

In truth, the maiden meeting between the two clubs could have gone either way and both sides probably felt they did enough to deserve the win. 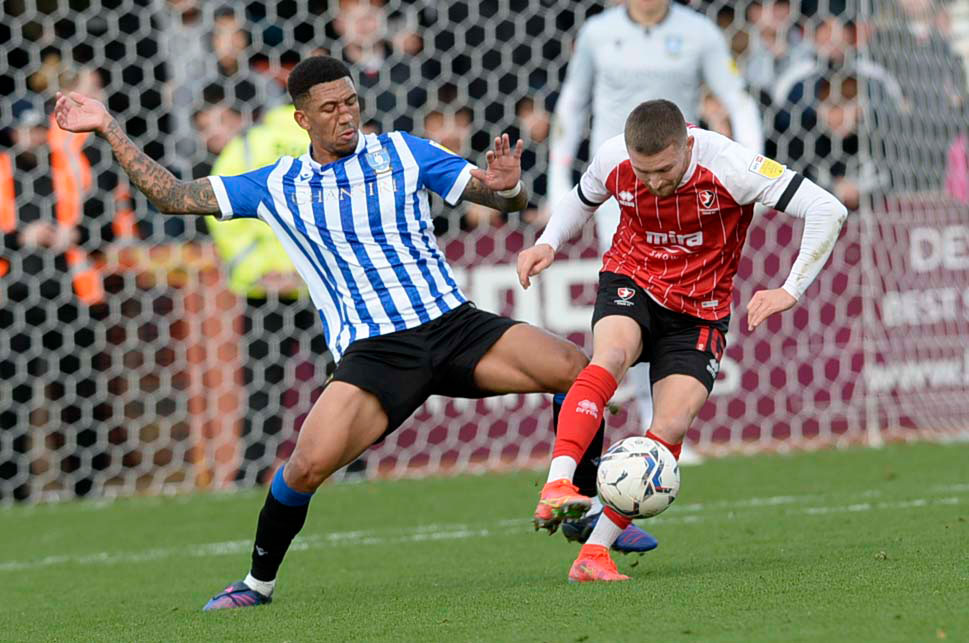 Wednesday pressured from the first whistle and Scott Flinders had to be on his toes to thwart Lee Gregory from close range inside five minutes.

The Owls won a flurry of corners that the Robins managed to clear before making strides upfield themselves. On 13 minutes Bailey Peacock-Farrell stretched to keep out Sean Long and moments later the hosts went into the lead.

Long’s deep throw from the left was eventually deflected to the far post, where the loitering Vassell had time and space to thump a half volley past Peacock-Farrell. 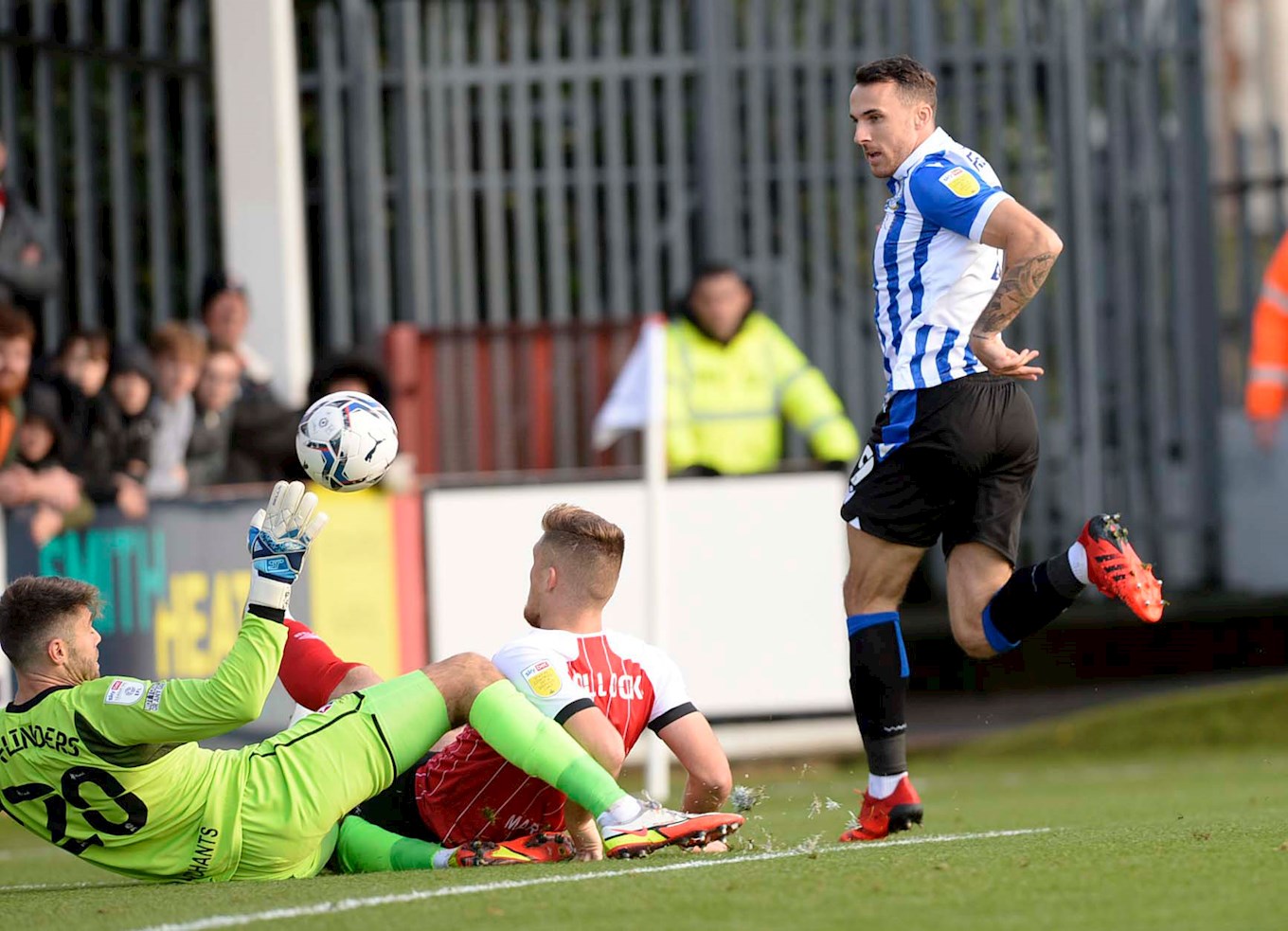 Possession was relatively even after the opening goal as the first half progressed, with neither side taking grip on the game.

Both goalkeepers were almost spectators, with much of the play shared in the middle third, until the final action of note saw Callum Paterson glance Jack Hunt’s cross wide. 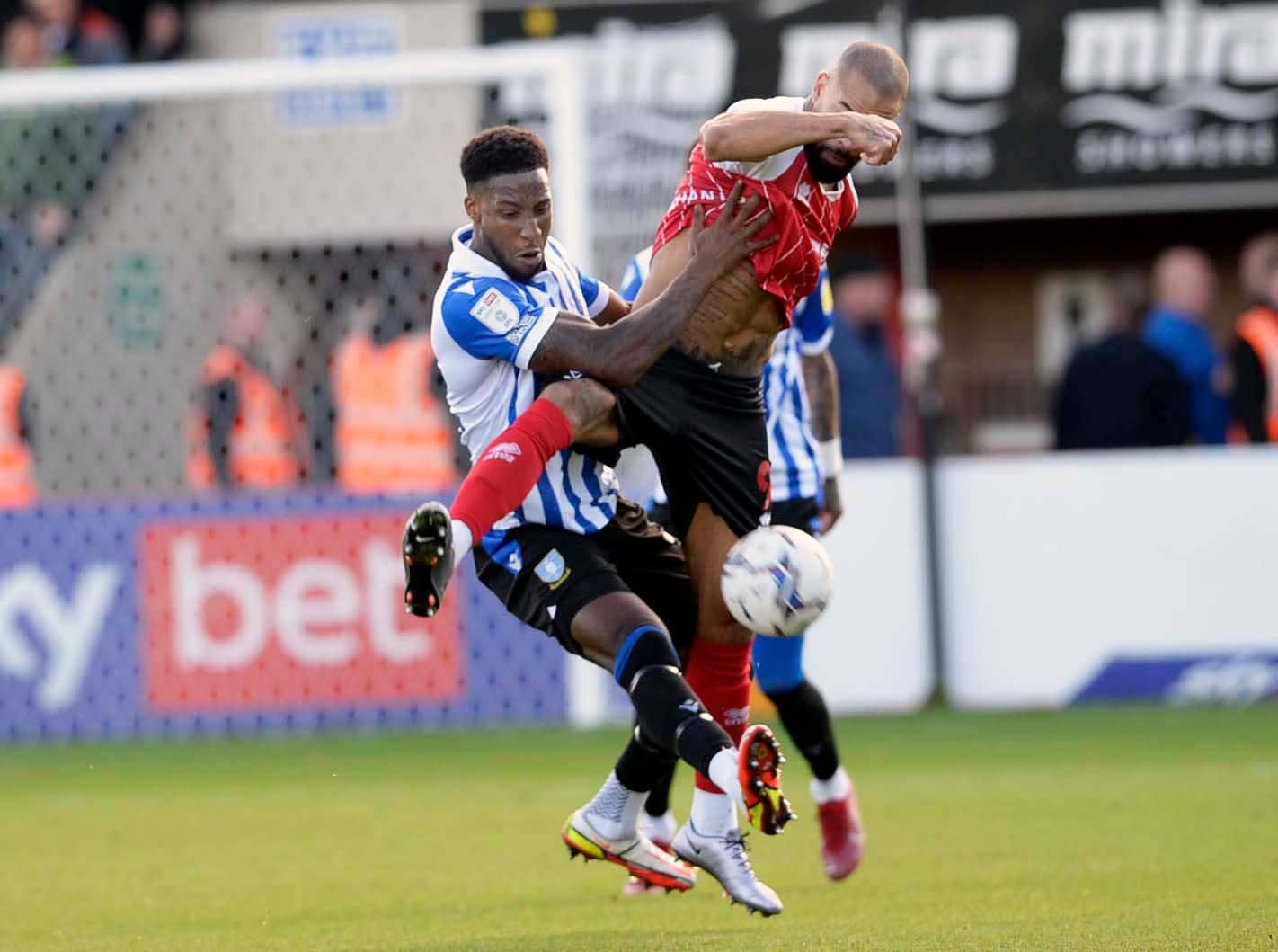 Wednesday needed a spark for the second period and certainly saw more of the ball, pushing Cheltenham deeper into their own half.

Dunkley headed a Barry Bannan corner goalwards that Conor Thomas crucially diverted over the bar, before the Owls deservedly drew level on 66 minutes.

Bannan swung a corner to the back stick for Dunkley to stoop and nod a powerful header beyond Flinders. 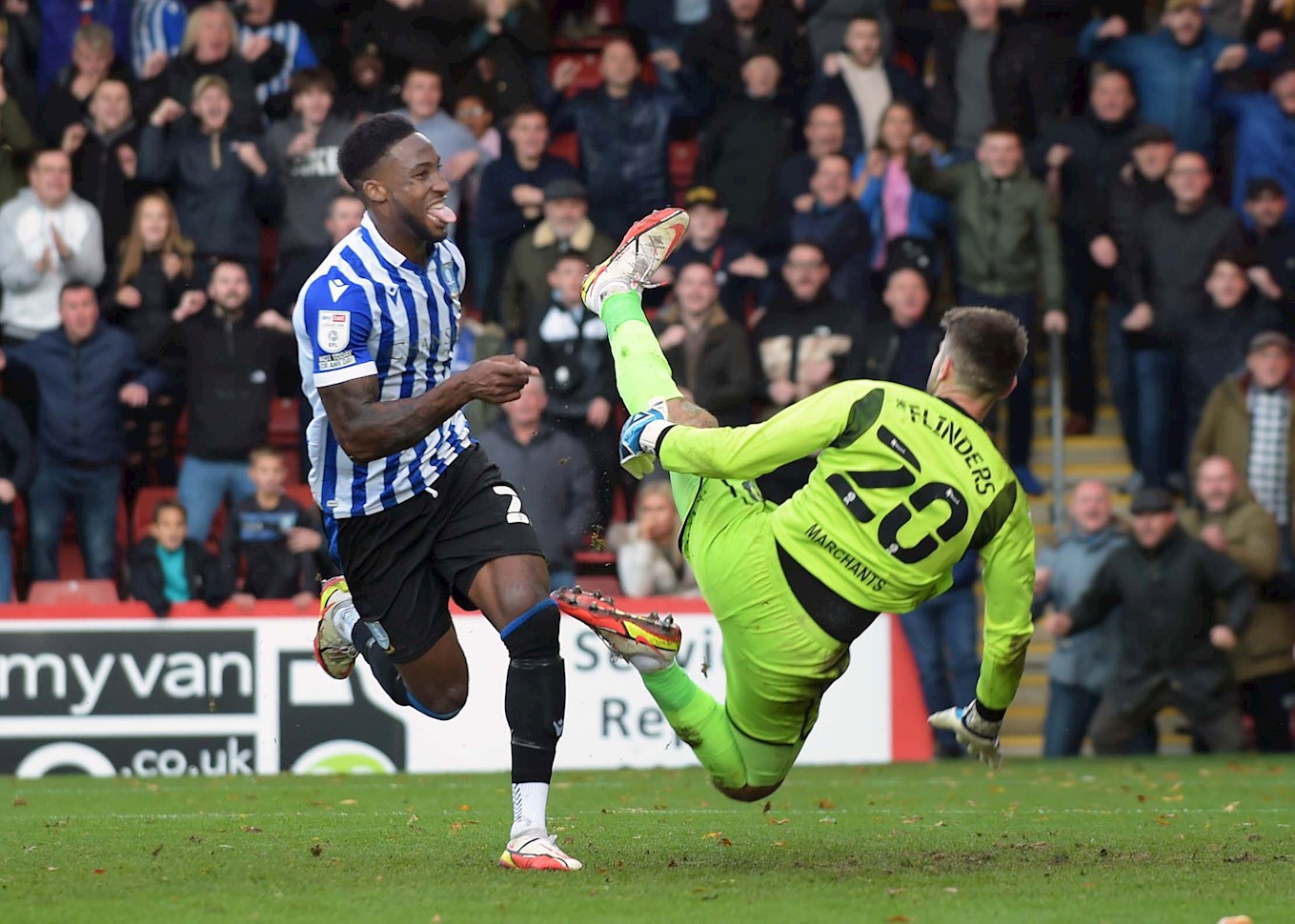 The contest kicked into life and Dunkley made a big impact at the other end, getting a brave block in to deny Kyle Joseph on the angle.

Back came Wednesday, with substitute Theo Corbeanu cutting in from the left and forcing Flinders into a diving save.

Then the story of the game was that of Blair. With eight minutes to go, the defender was the fall guy as his header from Bannan’s free kick ricocheted into his own net. 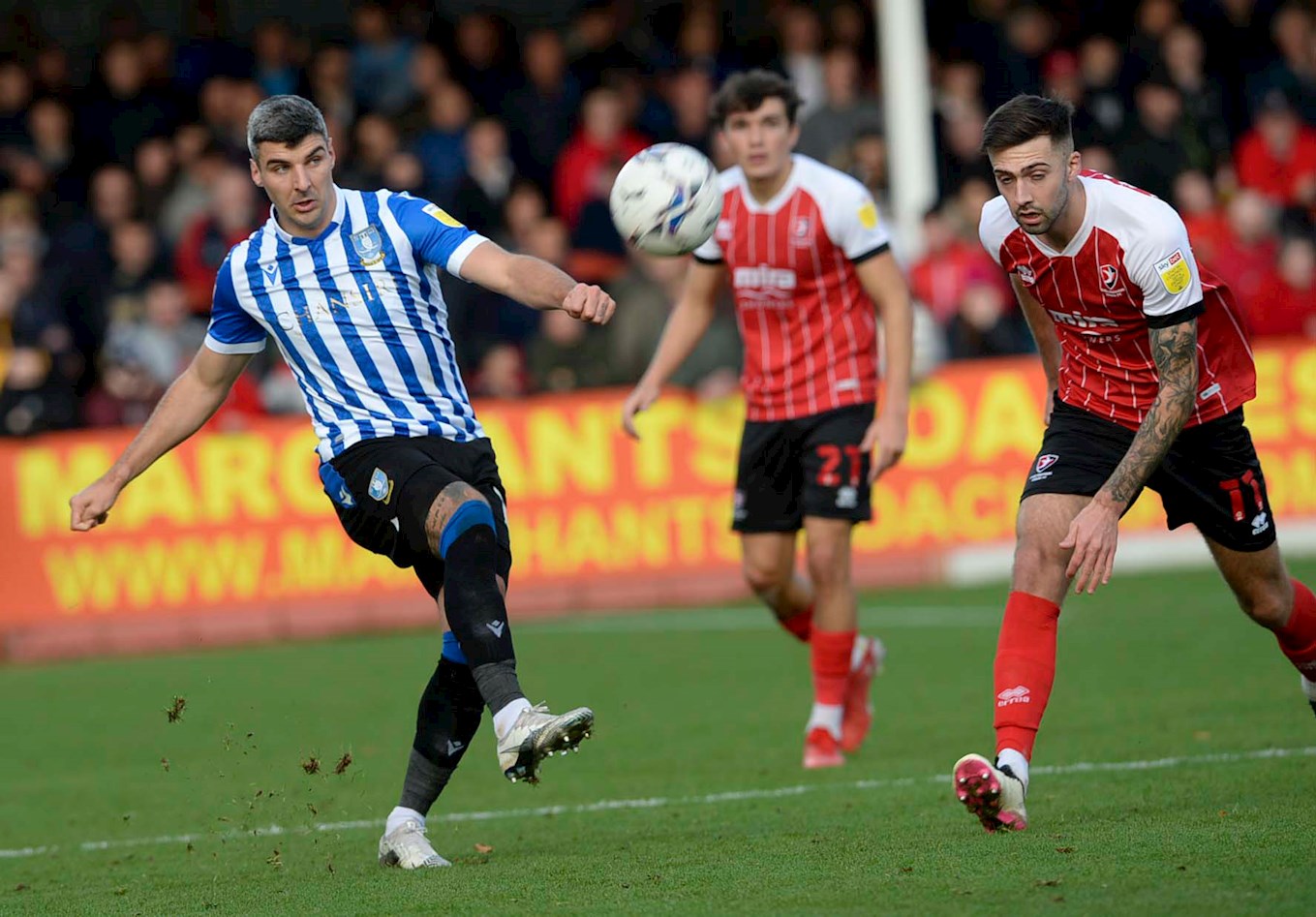 But with the travelling Wednesdayites anticipating a welcome three points, up popped Blair in stoppage time to score at the right end of the pitch from Alfie May’s corner and salvage a point.