The Owls Under-23s posted an impressive 5-1 win over high-flying Peterborough on Friday afternoon in S6, with Korede Adedoyin the star of the show.

The lively marksman fired four of the five goals to dismantle Posh and ensure the points went the way of the hosts.

All over the park, Wednesday had too much on the day and ran out thoroughly deserved winners.

Kellan Hickinson struck for Peterborough late on which proved little more than a consolation and Basile Zottos promptly fired a fifth to complete the rout. 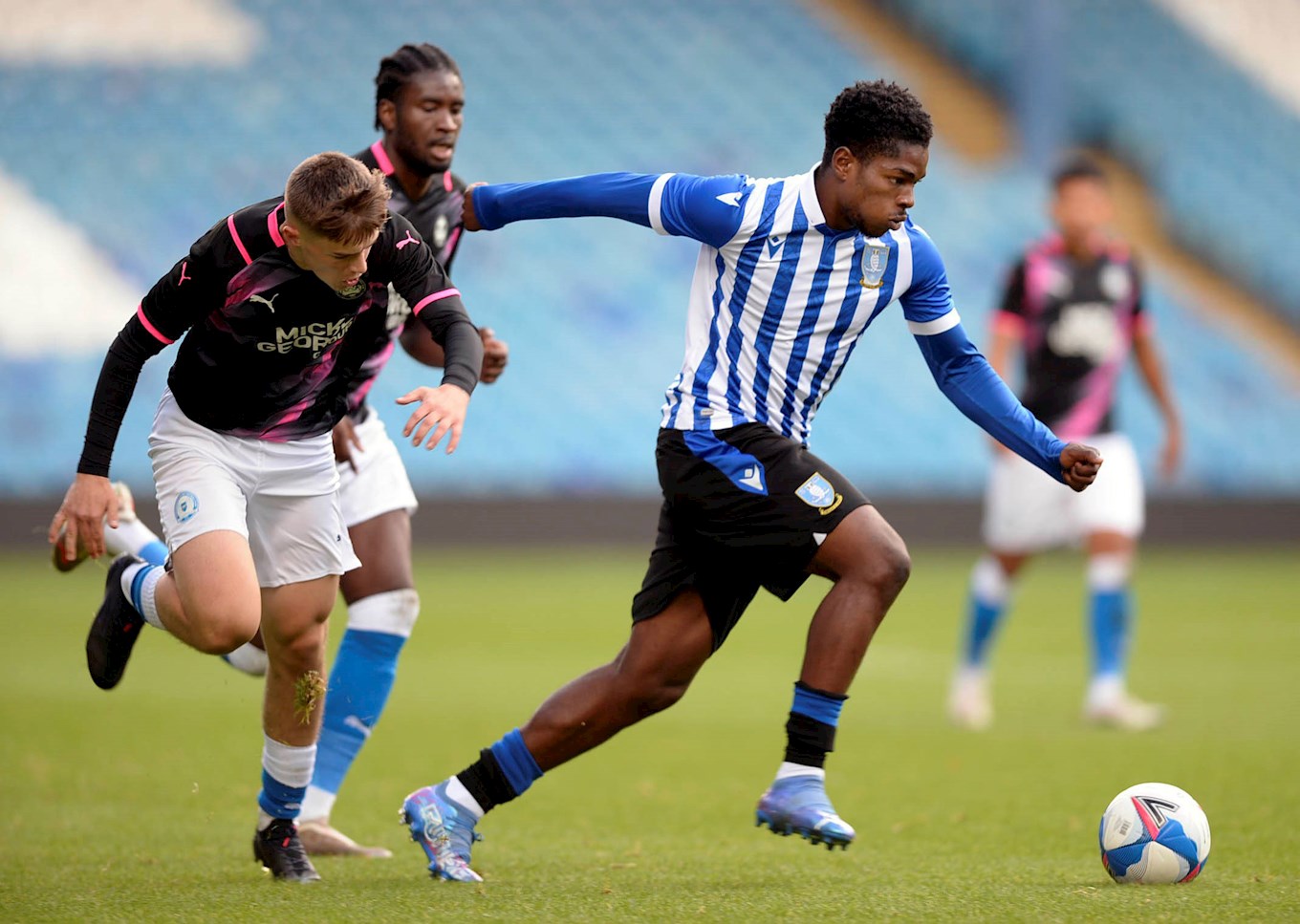 The Owls forced the pace from the off, playing some neat, enterprising football that would pay dividends.

Adedoyin, a thorn in the side throughout, called Posh keeper William Larkin into action at his near post 10 minutes in after Jay Glover gave the striker a sight on goal.

The ball stayed largely in the visitors’ half until the quarter of an hour mark when our trialist was alert on the line to keep out a clever backheel from Ethan Bojang.

And that served as the perfect platform for the opener as Wednesday hit the front moments later.

A pinpoint feed from the trialist saw Adedoyin advance on goal and calmly round the advancing Larkin to slide into an empty net.

Peterborough showed brief signs of recovery but were masters of their own downfall on 33 minutes when a defensive misunderstanding allowed the Owls to double the lead.

Aaron Powell’s backpass fell some way short and straight into the path of Adedoyin, who had time and space to pick his spot out of Larkin’s reach.

Larkin prevented a third right on the half time whistle, diving low to deny Murtadha Al-Jahadhmy, but still his side had a tough climb for the second period. 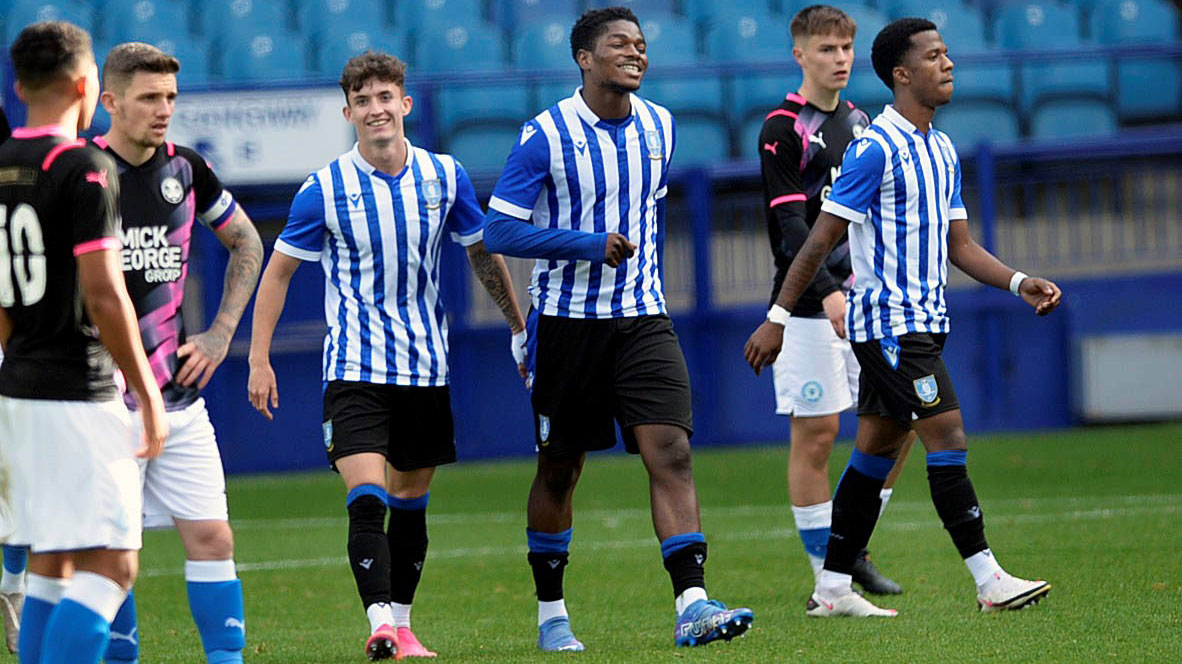 And it was made almost insurmountable on 56 minutes when Adedoyin completed his treble in style.

Lewis Farmer did well to get to the byline and cut back for Adedoyin to collect, swivel and slam past the helpless Larkin from 10 yards.

Posh were pinned back and came up against a resolute rearguard when they did venture forward.

Jack Hall, fresh from England international duty, was untroubled, save a dangerous low cross from Andrew Oluwabori that flashed across the goalmouth.

Wednesday duly put the game to bed with seven minutes to go and it was that man Adedoyin once more, this time taking a Paulo Aguas delivery into his stride before finishing beneath Larkin.

Peterborough did manage a consolation on 85 minutes when substitute Hickinson slotted beneath Hall after a fine through-ball from Powell but it was too little way too late.

And Zottos had the final say on a one-sided affair three minutes from time, bursting into the box to apply a fine finish after good work from Filimon Asfha. 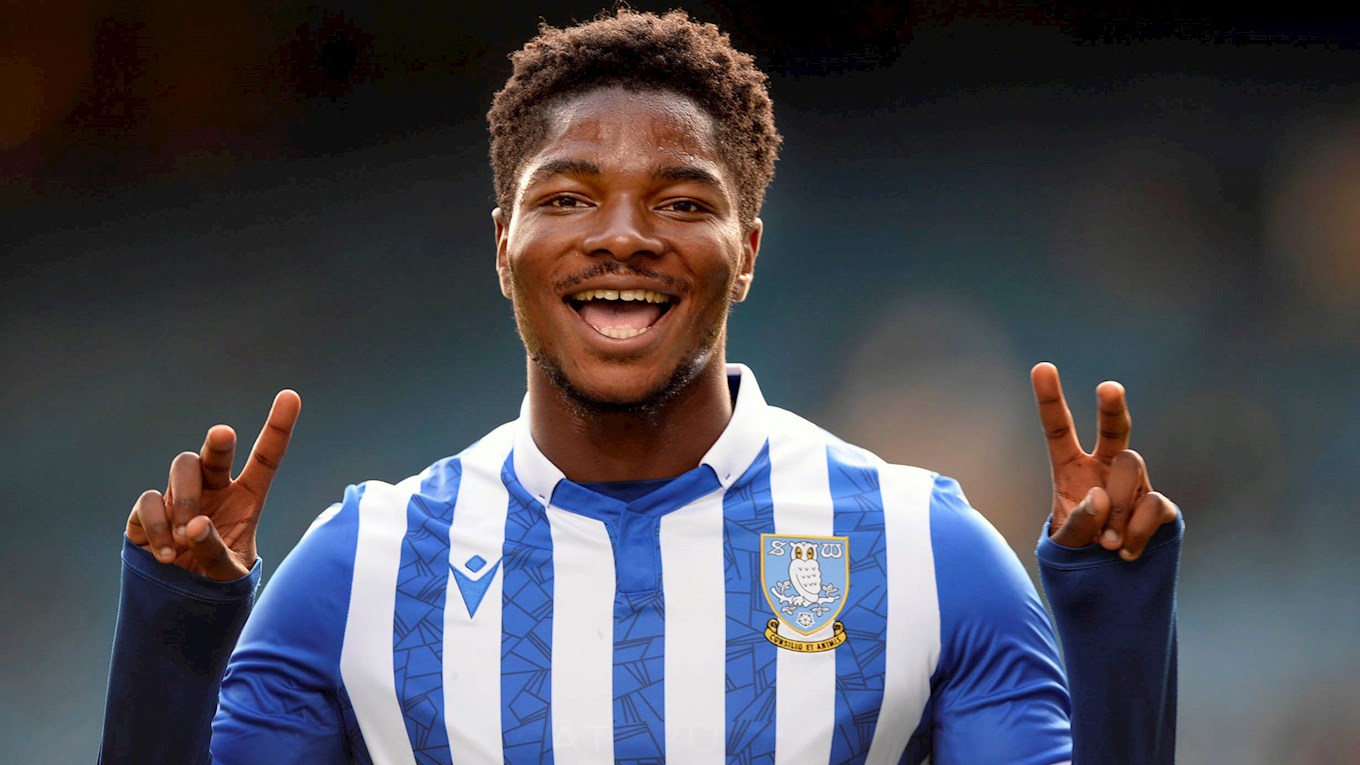