The Owls Under-18s are positively flying this season.

Their recent 5-6 victory over Crewe may well go down as their greatest result of the season having been 5-1 down at half time – and it’s a comeback win that underlines the confidence flowing through the group.

The academy now have a gap in the fixture list and are next in action on Saturday 23 October at home to Wigan.

Leading the way in the Northern section at this point, top of the table, Andy Holdsworth says it’s a big plus for the boys, though is not overly focused on standings but more so the development of the players.

Wednesday have won four, drawn one and lost one from their opening six games and in a recent interview for our matchday programme, ‘Wednesday’, he said:

“The league is the league, we are doing very well with just the one setback against Colchester.

“You can carry two or three players but you can’t carry nine and 10 and it was just one of those days.

“We got a red card in the game, down to 10 men. and finished the last eight minutes with nine due to an injury after we had made our subs.

“If you watch the game, we actually had the best chances but for the rest of it, the lads have been brilliant.

“We started against Ipswich, a tough game played up at Queen Ethelburga’s after the training camp and it was a really good performance.

“The pleasing thing is we have a lot of first years playing and doing really well. We have some long-term injuries to a number of second years but they are starting to come back now.

“If you win games, you win games, that’s great but the main aim is to get them up to the Under-23s and we have Leojo (Davidson) playing in and around that now, Fuad Sesay and Murtadha (Al-Jahadhmy) too and that’s the be all and end all.”

“CK (Caelen Kilheeney) fractured his fourth metatarsal in the Colchester game and has been out now for six/seven weeks but he is starting to run again.

“Josh Ashman has come back in after a hamstring strain, Danny Wassell has had problems with his hamstring and been out most of this year, so has had an operation, Jenson Whitham suffered a cruciate injury and he’s coming back to fitness but we probably won’t see him until Christmas.

“The rest are fit and ready and playing most of the games.

“The pleasing thing is that the first years are doing really well, Bailey Cadamarteri, Rio Shipston and Jack Hall all played with us last year so that helps. We have Under-16s like Tony Yogane who has played the last few games with the 18s in the league and his development is shooting right up at the minute.”

Watch the goals from our 5-6 win over Crewe below which saw Cadamarteri score four and Al-Jahadhmy chip in with a brace. 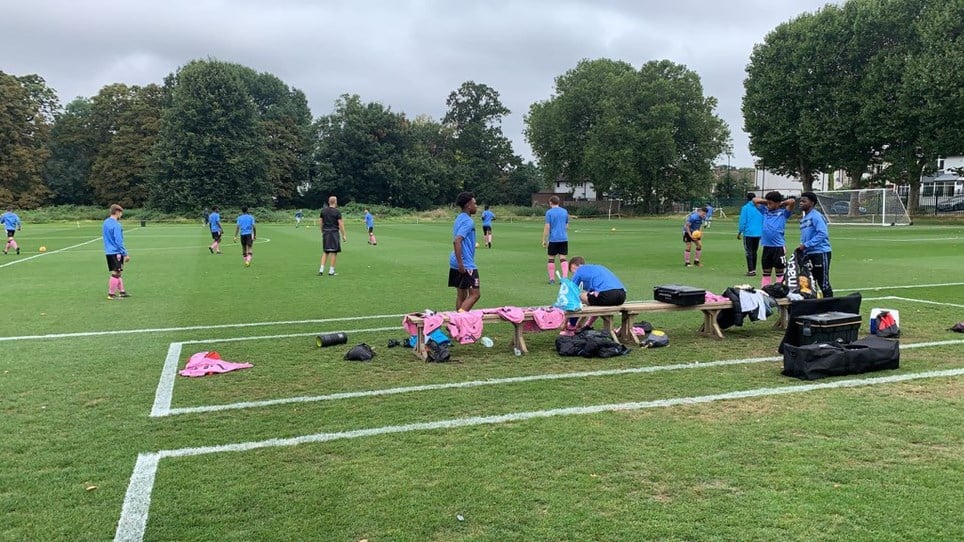 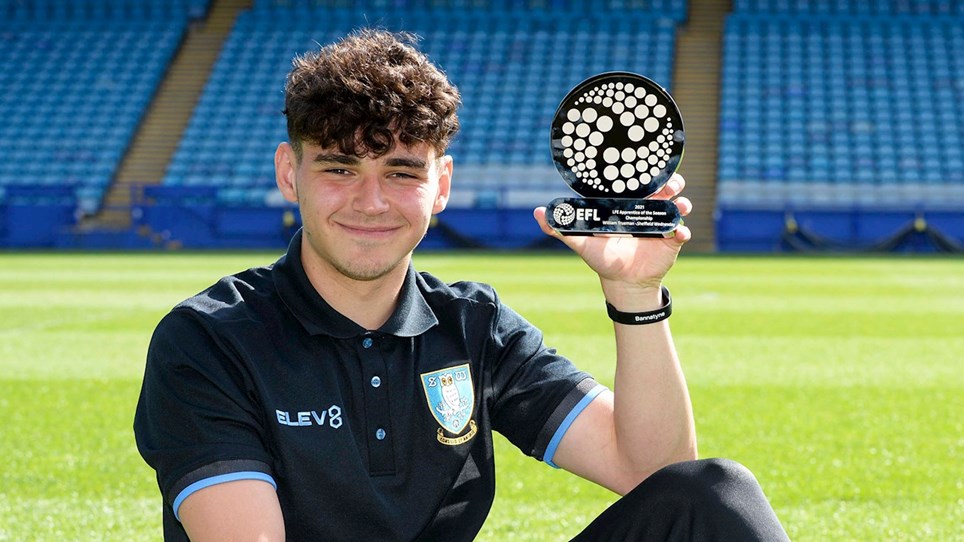 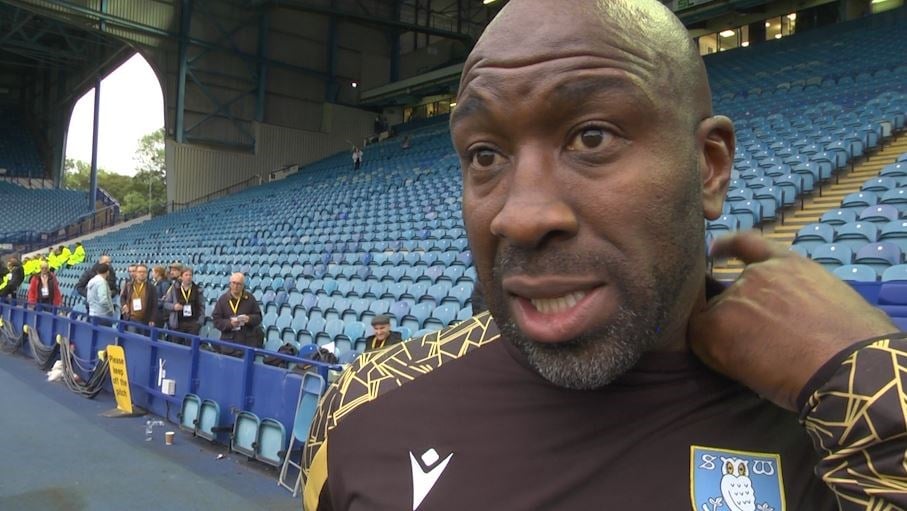