Driving rain and fierce winds played more than a part in our Papa John’s Trophy tie at Mansfield but both sides put on a decent showing at the One Call Stadium.

Darren Moore agreed the weather undermined the game as a spectacle but was nonetheless pleased as his team emerged with all three points.

He said: “It was very difficult to play football in conditions like that, the wind was swirling and the rain just got heavier. 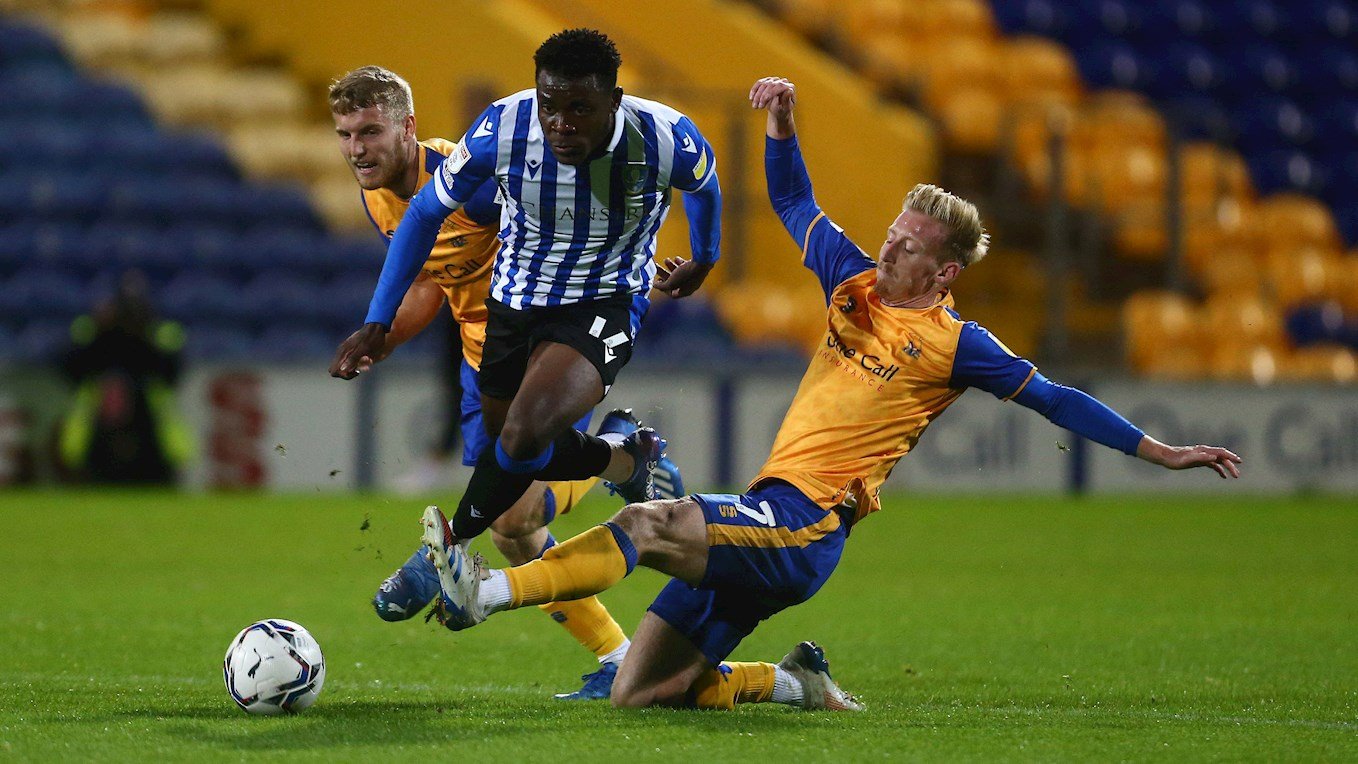 “It was a shame really because the pitch was in magnificent condition and credit to Mansfield for that.

“The pendulum was always going to swing towards the team that did manage to get the ball down and platy and we did do that as the game went on and created chances.

“I’m pleased for the players because those conditions were awful but they have come here with the right mentality which was to win the game.”

Moore pledged to give the competition every respect, evidenced by maximum points from two games so far to top Group H. 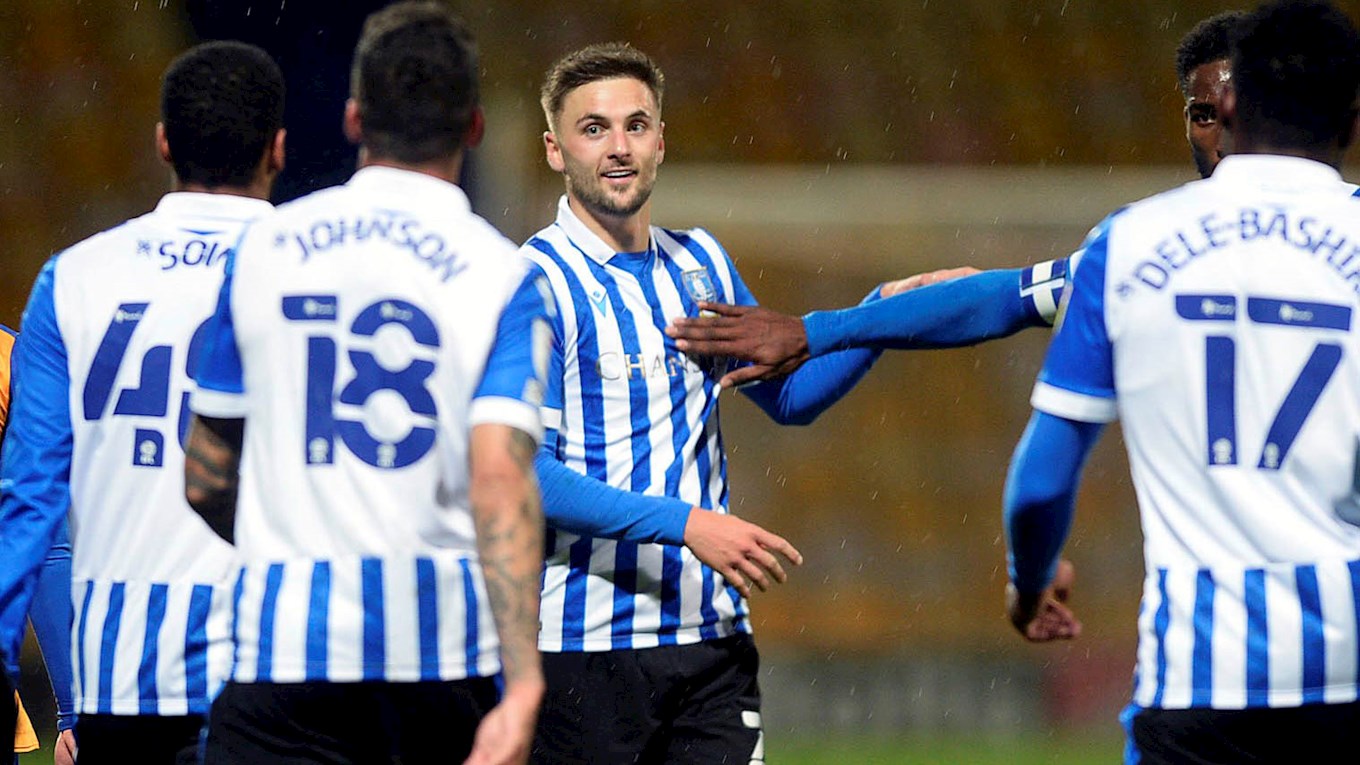 Newcastle’s Under-21s were beaten before Mansfield and Moore believes that winning mentality can only yield more positives.

He added: “I said from the beginning that we want to win every game we play representing Sheffield Wednesday.

“This is a competition we are taking seriously. We sent out a strong team tonight and got the win so we move on in the competition.

“The players have got some really important game time under their belts and for Flo, that can only be great for his confidence to get the winning goal because that was a difficult night out there tonight.”