The Owls are rallying round our former goalkeeper Arron Jameson, who earlier this year received some devastating news.

On the eve of Arron’s son Jude’s third birthday, his parents were told he had cancer.

In July, Jude began suffering with pains in his hip and leg and occasionally struggled with his walking.

His mum, Lucy Mellon-Jameson, recalls: “Jude had a tick bite a few days before and I took him into the Emergency Department at Sheffield Children’s Hospital because I was convinced his symptoms were something to do with that.

“He’d been a bit off his food and would get spikes in his temperature, but he would always appear well on examination. None of these things were constant and they were very rarely at the same time. They could be symptoms of so many other things.”

Jude underwent an MRI scan and that evening, his family were told the scan had revealed a mass.

Lucy continues: “I knew something wasn’t right when we were given the results so quickly after the scan. They said they wanted to talk away from Jude’s bed, and we were taken to a room, where they insisted we had chairs. I still had hope that it was an infection or arthritis, both of which had been suggested before his scan.

“They told us it was a mass but they needed more tests to confirm the type. We knew it was cancer and very quickly things started happening. We found it was neuroblastoma and having a proper diagnosis and treatment plan in place made things feel easier.

“One of the hardest things was telling other people, but we were absolutely bowled over with the love and positivity we were shown. We’ve had so many well-wishes and they really give a boost when times feel hard.

“Everyone has rallied around to make sure we were all okay. We’ve been overwhelmed by people’s kindness and generosity. We’ve had people doing washing, bringing us food, giving us lifts to the hospital and back and buying gifts for Jude.

“The children in the family have been amazing, they’ve not been phased or scared, brushing his hair to help it come out easier, played with him and helped him, checking his tubes aren’t in the way.”

Lucy continues: “The staff at Sheffield Children’s have been incredible! Everyone involved in Jude’s care, including those that often go without praise like the pharmacy team and the physios have been amazing.

“The Play Team have been our saviours; they’ve been able to explain things to Jude and discuss procedures and equipment in a way he understands but doesn’t frighten him. I’d lost sleep worrying about how to manage those conversations myself. Jude is three and he can tell you the names of his tubes and what they are for, and it’s all down to them." 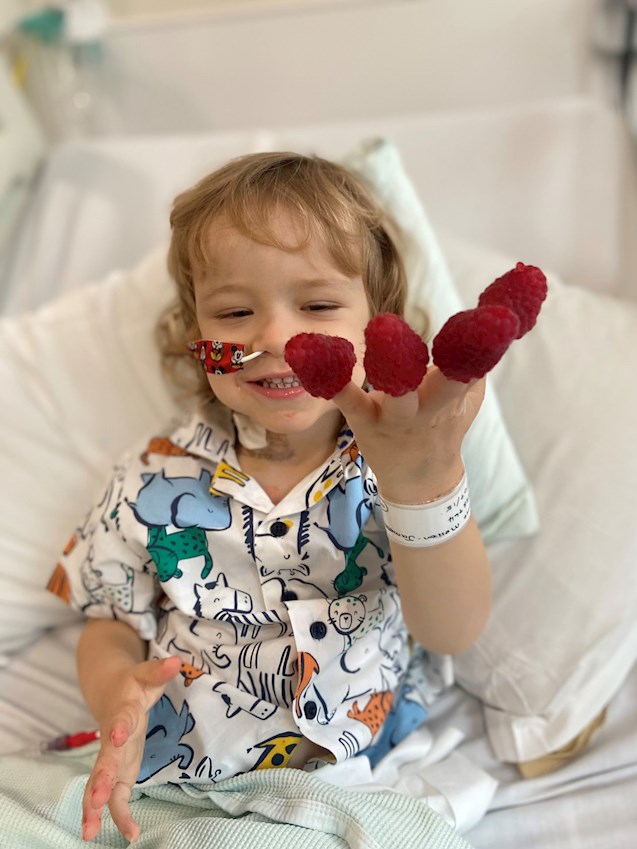 Jude’s family and friends have devoted themselves to supporting The Children’s Hospital Charity’s appeal to build a new Cancer and Leukaemia ward. So far, a football tournament held in Jude’s honour has raised £605, while a friend has raised almost £1,000 with a 30-day fitness challenge, while another organised a fundraiser just a week before giving birth to raise £257.

A charity raffle is now also underway, having raised an incredible almost £3,000 so far. Highlights include signed shirts from Sheffield Wednesday and Sheffield United, a Sheffield FC away kit, vouchers for bars and award-winning restaurants, a Made in Sheffield steel bracelet and even a virtual personal training session with a film star.

Lucy adds: “So far, we’ve spent 12 nights on the ward for Jude’s routine appointments and chemotherapy. It has everything we need, but we are really looking forward to the new ward with the better facilities.

“The diagnosis took a lot of our power away, but fundraising is a way of doing something that will not only help Jude and us, but lots of other families now and in the future. We are determined to ensure the new ward has everything it needs to make stays much more comfortable, particularly for those who spend months in treatment there.

“Thank you doesn’t seem like enough for the people who are supporting us and the ward through fundraising. The money will make a big difference to the experiences of families, I’m sure of that. The world can seem such a cruel place sometimes but this experience, despite it being the worst thing we’ve ever been through, has restored my faith in humanity.”

Tickets are priced at £1 each for the raffle in honour of Jude, with the proceeds supporting the new Cancer and Leukaemia ward at Sheffield Children’s. It closes this Sunday, 19 September and you can take part by CLICKING HERE

You can also support the fundraising effort HERE

Everyone at Sheffield Wednesday sends our very best wishes to Arron, Lucy and Jude and all their family and friends. 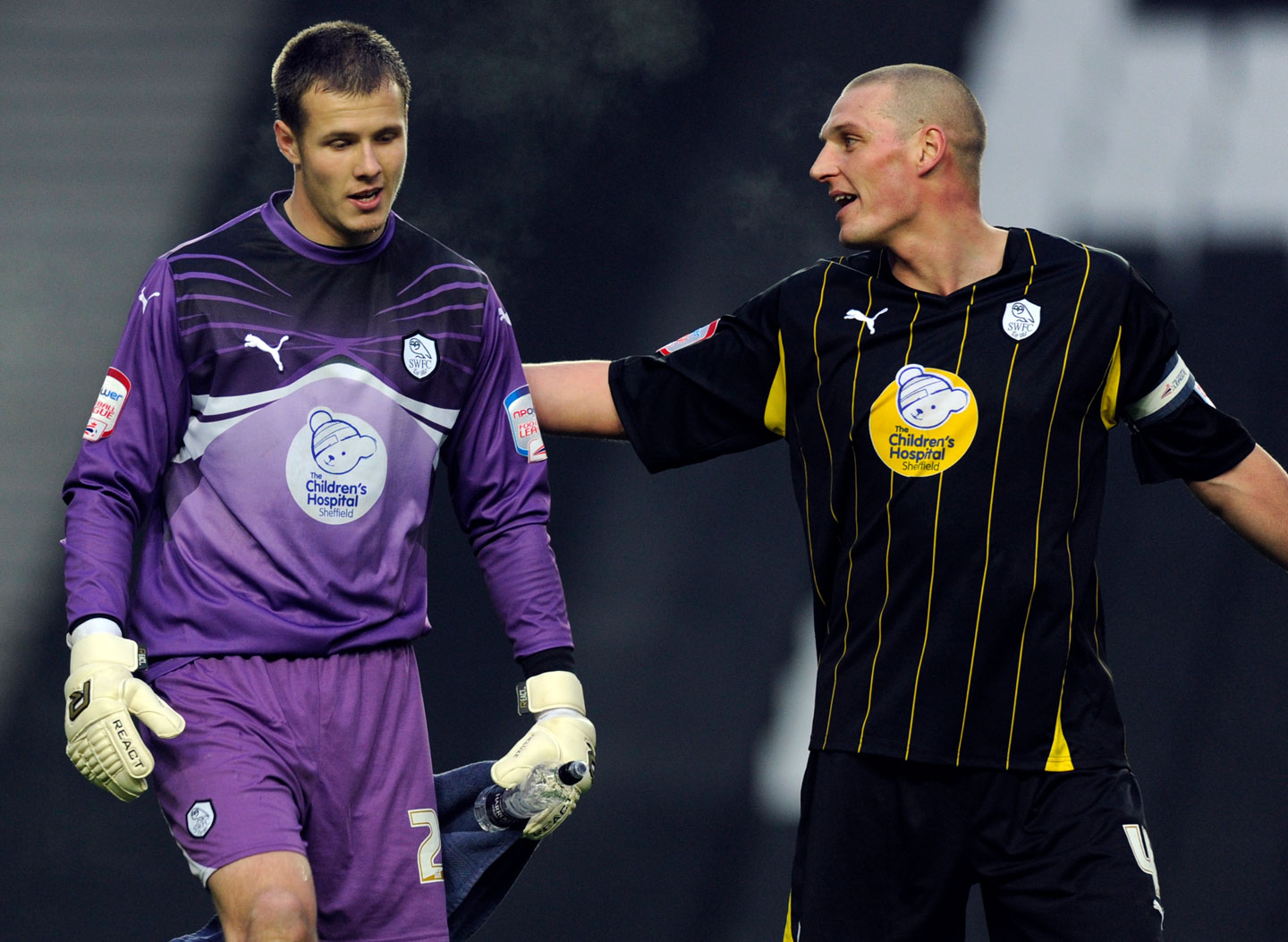