Midfield man Dennis Adeniran notched his second goal for the Owls on Saturday at Ipswich and says it’s an area of his game he is keen to develop.

Feeling well and truly at home after his summer switch, the midfielder has two goals in six League One starts so far this season.

“It was a nice touch and I just lofted it,” he told swfc.co.uk following his impressive strike at Portman Road. “I love scoring goals, I want to get more goals to my game, it’s a good feeling.” 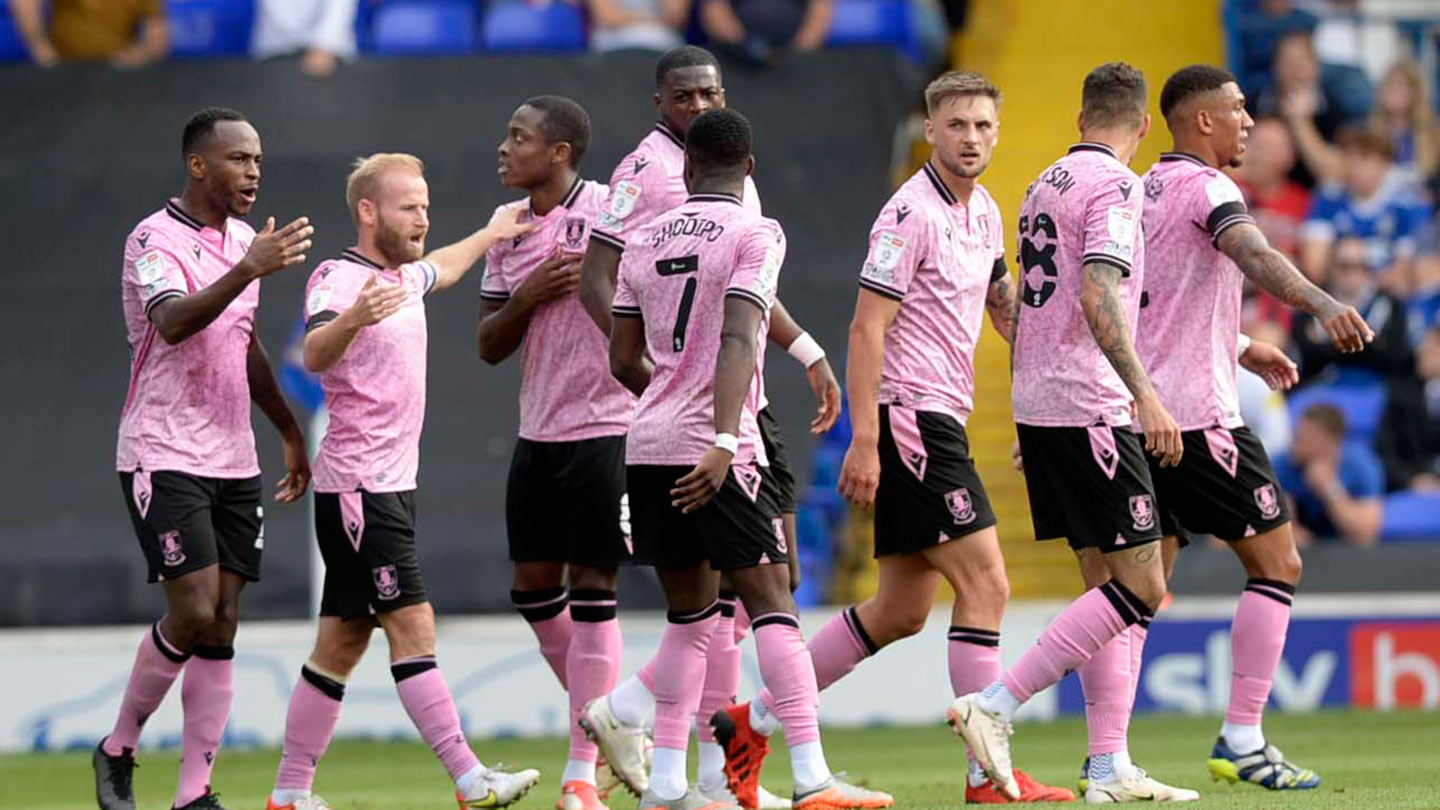 It’s a view shared by manager Darren Moore, who said from the start that Adeniran will bring goals from the engine room.

Having played more of a defensive role prior to his Wednesday switch, the youngster is proving a handful at both ends of the field.

Moore said: “It was a terrific goal and it was great to see him score.

“When he came to the football club we said he’s a midfield player that previously had a more defensive role but we think Dennis can combine the two.

“He can certainly get up the pitch and score more goals and I thought he took it really, really well on Saturday.”

Alas, Dennis was disappointed to only come away with a point from Suffolk on Saturday but there is no time to dwell as Wednesday travel to league leaders Wigan on Tuesday night.

“I felt like we played well on Saturday,” he said. “But we stick together, we keep fighting for each other. There were lots of positives to take and we have to take them into Tuesday at Wigan and aim for the three points.”