The Wednesday academy product has joined the National League outfit until Saturday 27 November.

Brennan joined the club in 2013 at Under-14s level and signed his first professional contract with the Owls in May 2018.

The 21-year-old, who has represented Republic of Ireland at youth team level, made his senior Wednesday debut in September 2020 away at Rochdale in the Carabao Cup. 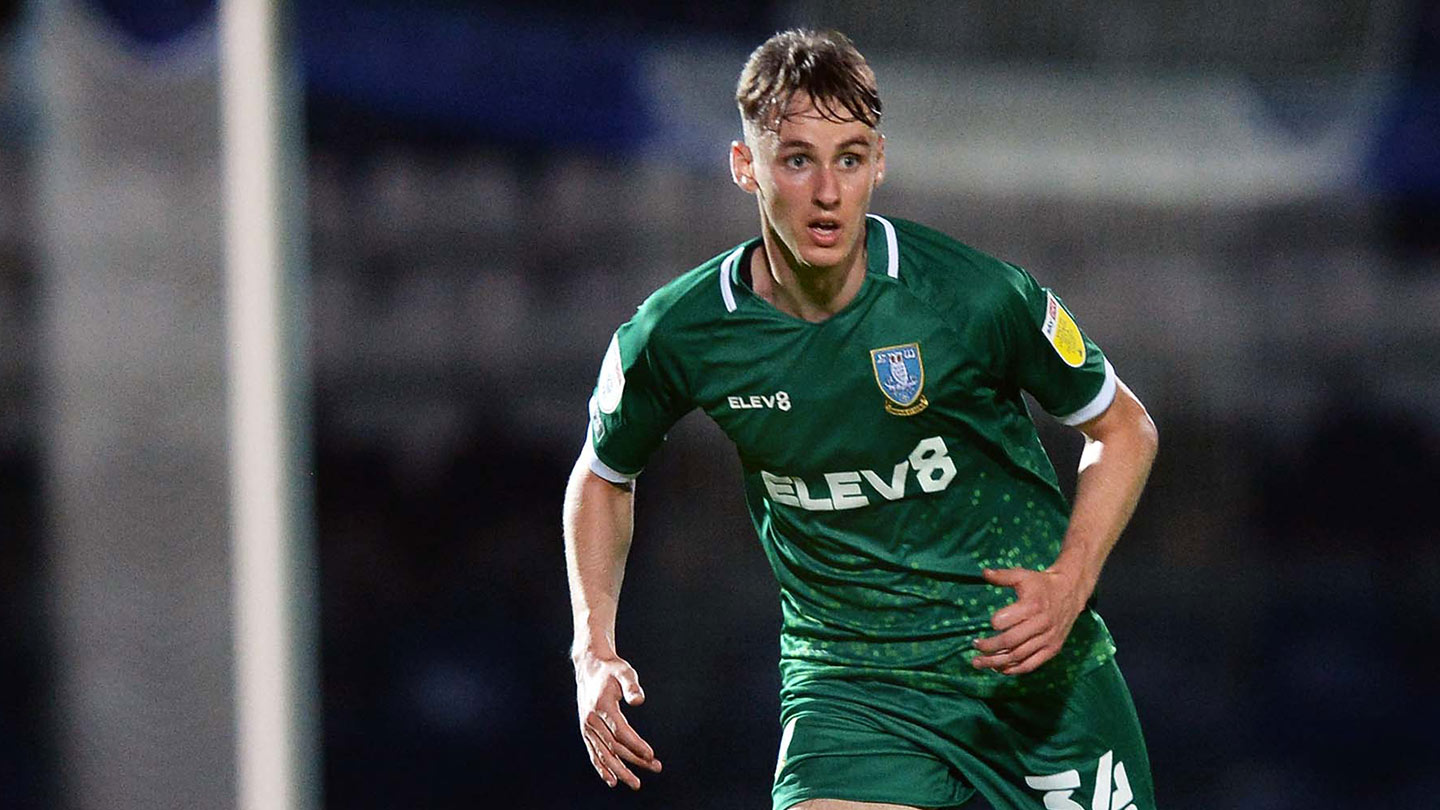 Having made five senior appearances in total, Brennan now heads out on loan to gain further senior experience with the Magpies. 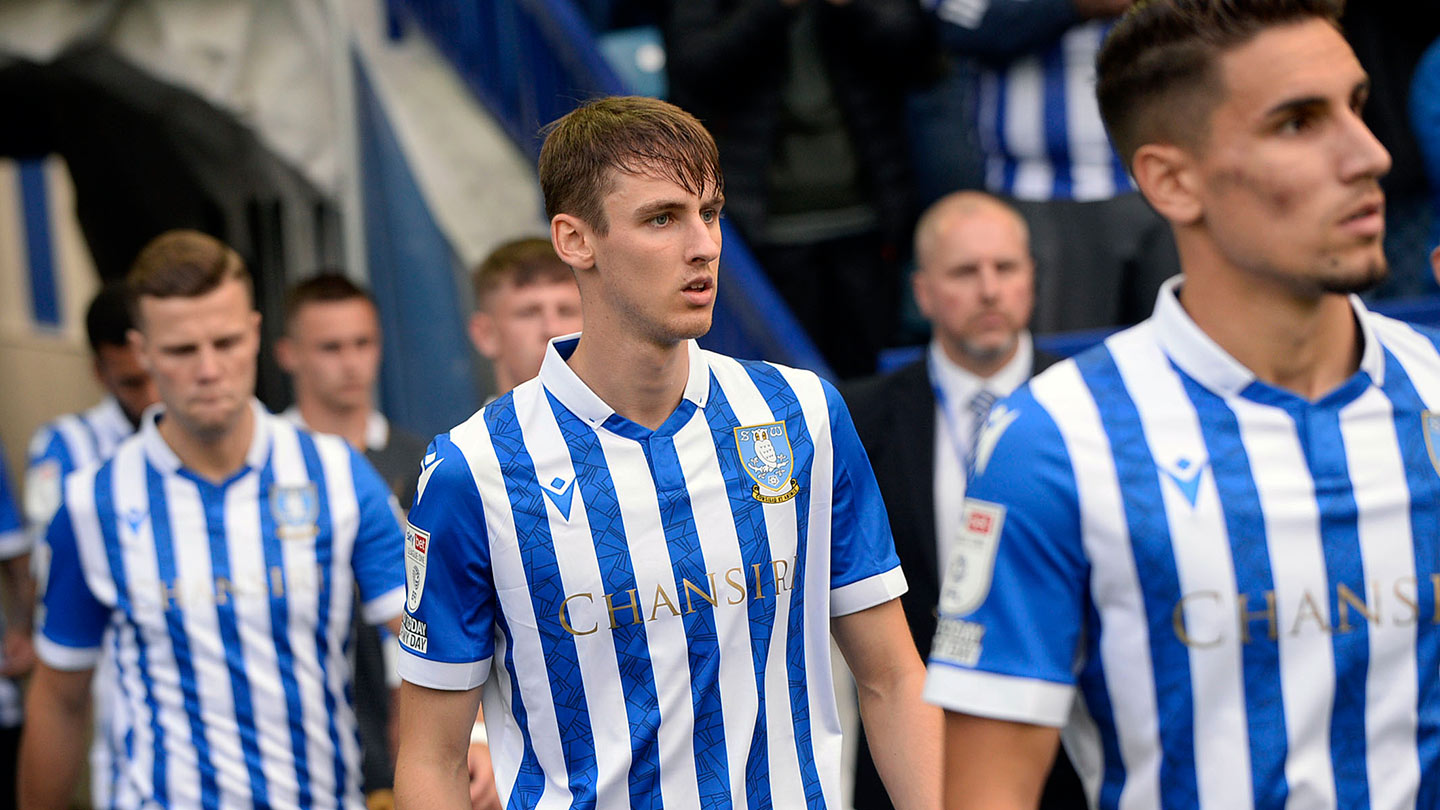 The Wednesday youngster will be eligible to feature on Saturday as Notts County head to Altrincham in the Vanarama National League.