Darren Moore looks back on the Owls' 1-1 draw with Ipswich at Portman Road.

I look at the positives from the game. We've come here and had to manage a difficult arena with the crowd.

It was a good football game with both teams at it. We weren't going to come here and sit back and as the game went on we picked up the pace and controlled it in large periods. 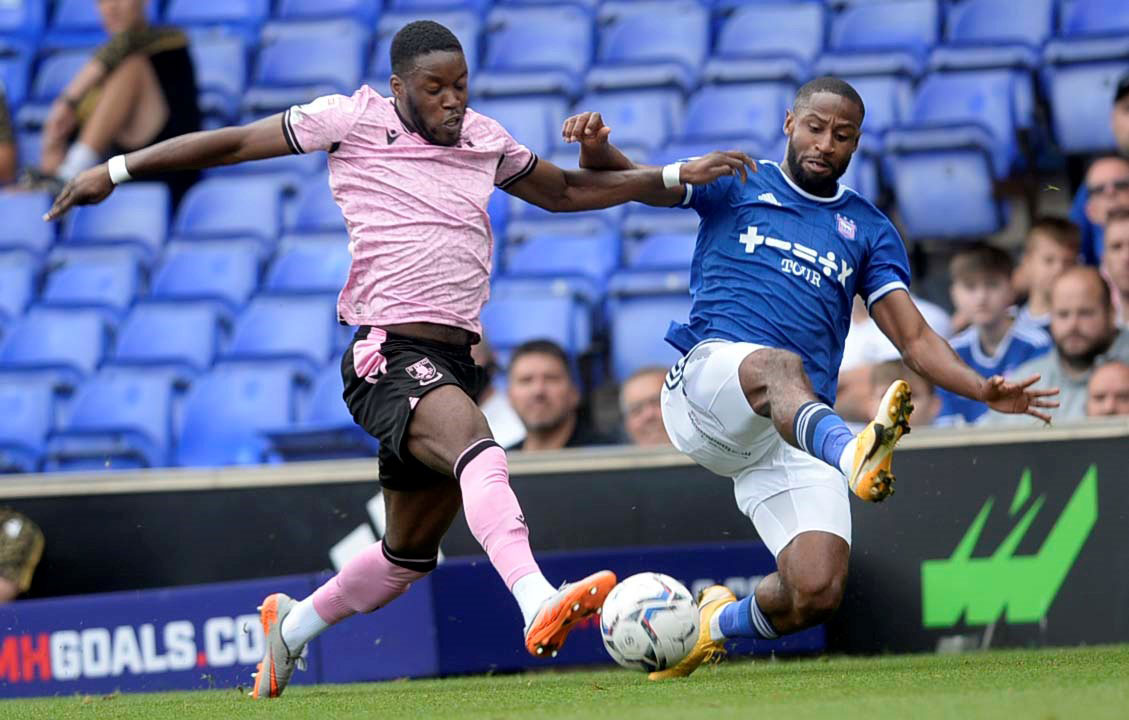 We had to win our one on one battles today. It was a good shift by the team. If I had one small critique, I think our decision making could have been better.

I think in the game we could have made some better decisions when we had the ball, to be more threatening, but it was a solid enough performance.

It was a good goal and great to see him score again.

When he came to the club I felt he was a midfielder who could get up the pitch more, given that he had played a more defensive role previously. He put us in a good lead. 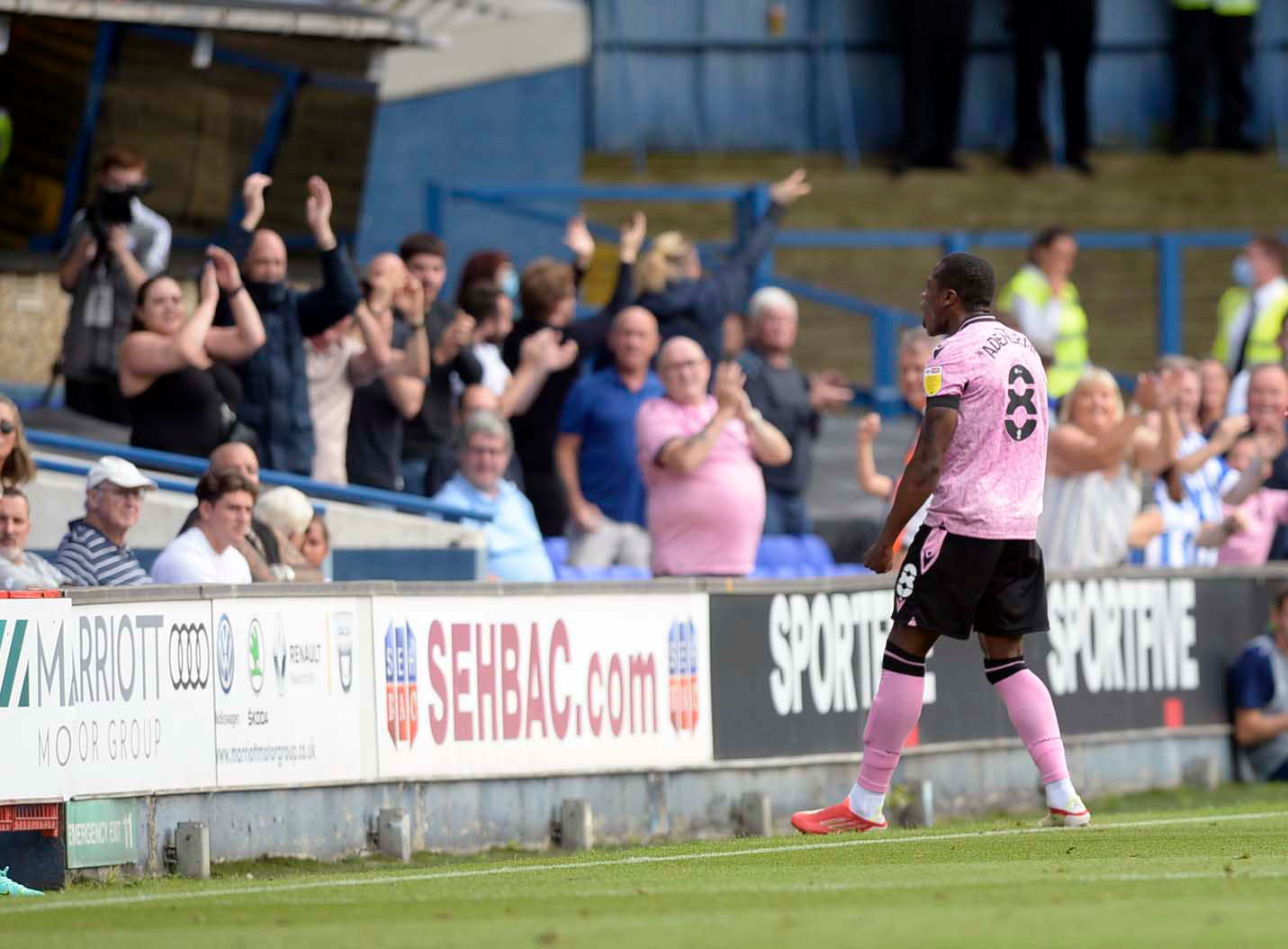 There's a real togetherness in this group and we put it behind us and get back on the road on Tuesday.

I can slash any talk now that he won't play against Wigan, because he will be ready and he will play.

He's a top, top goalkeeper who will play in the Premier League. 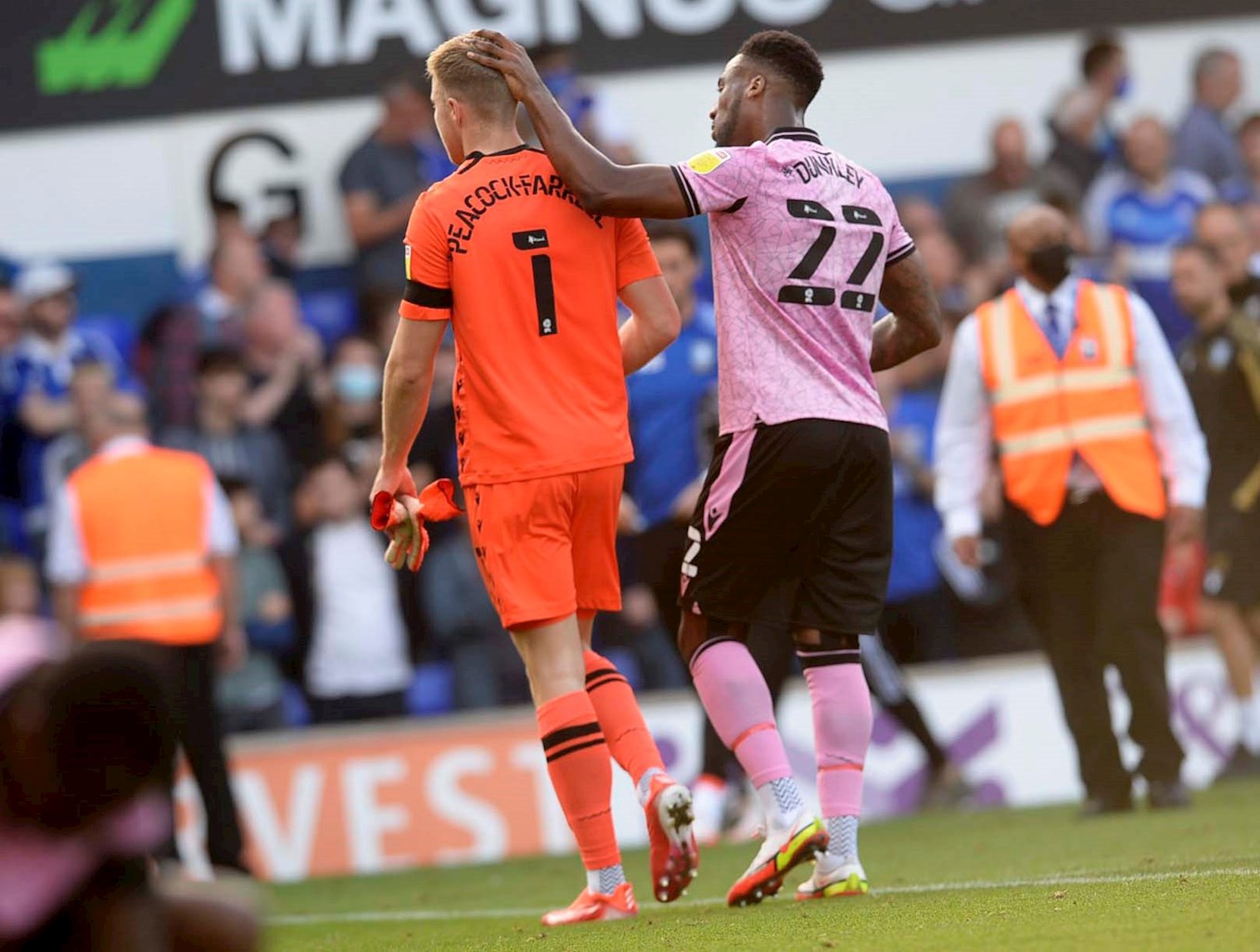 He took a knock, I think it's just behind the knee. The physios are looking at it.

Hopefully it won't be serious and he'll be okay for Wigan. 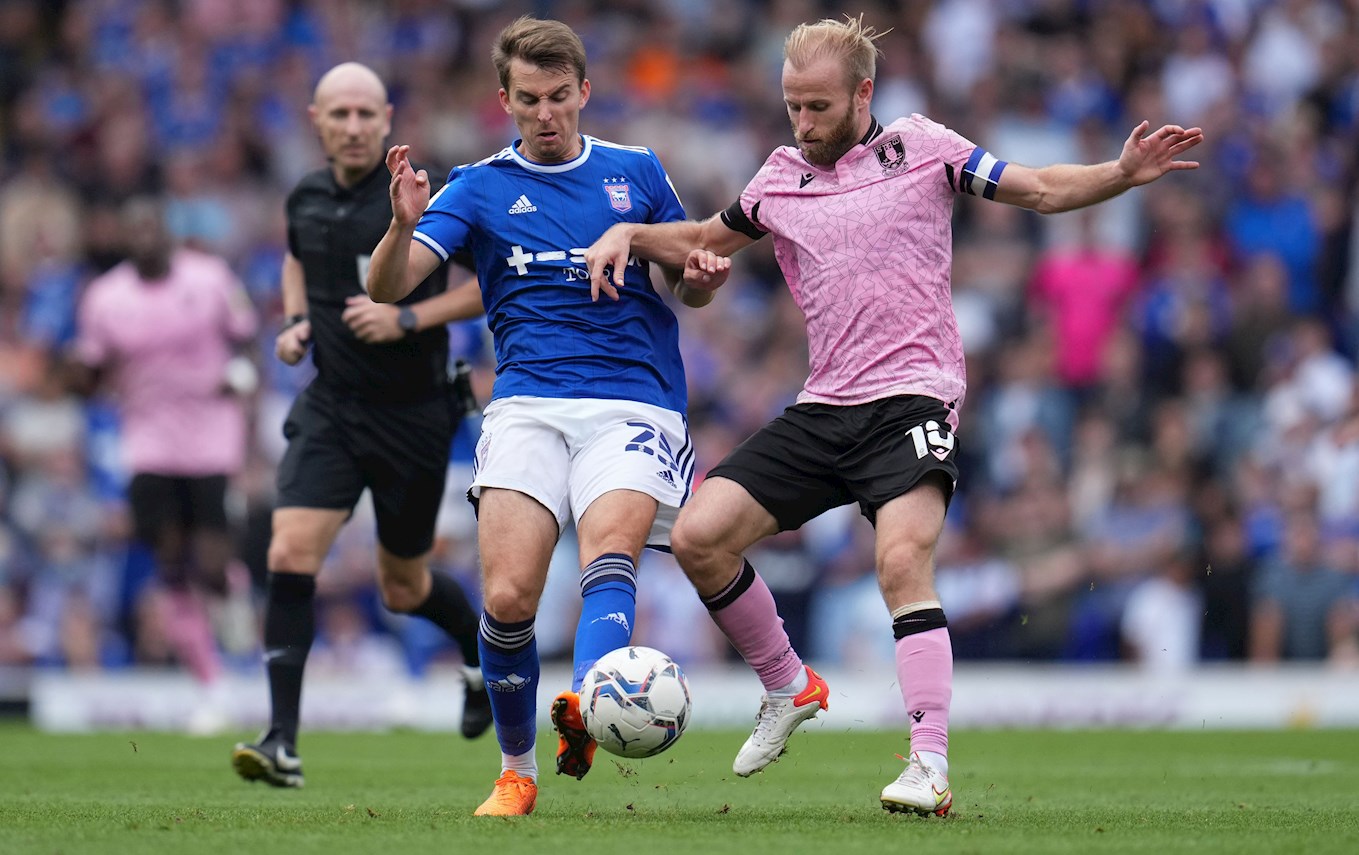 We move on, we went to win the game but we didn't lose it. It's a solid point.

Every week when the players put on the shirt for Sheffield Wednesday they have to work hard and I think the away supporters will have seen that from the team today.

All the players and the staff are working hard for this wonderful football club.