The Owls returned to winning ways with an impressive victory at league leaders Wigan on Tuesday night. Here are some headline talking points from Darren Moore’s post-match media conference.

We deserved the win, the gameplan was to take the game to Wigan, play on the front foot, and that’s what we did tonight. I thought the players did really, really well against a good team whose confidence was high with five wins on the bounce. But we stuck to our task tonight, we did our jobs out there and we had a pillar of strength with Bailey in goal. We created chances, we were powerful all over the pitch. I don’t like picking out individuals but Lee Gregory was outstanding, all he was missing was a goal. I was willing that chance near the end to go on, it was a wonderful save from Ben Amos, but if that goes in, it’s the complete striker’s performance. 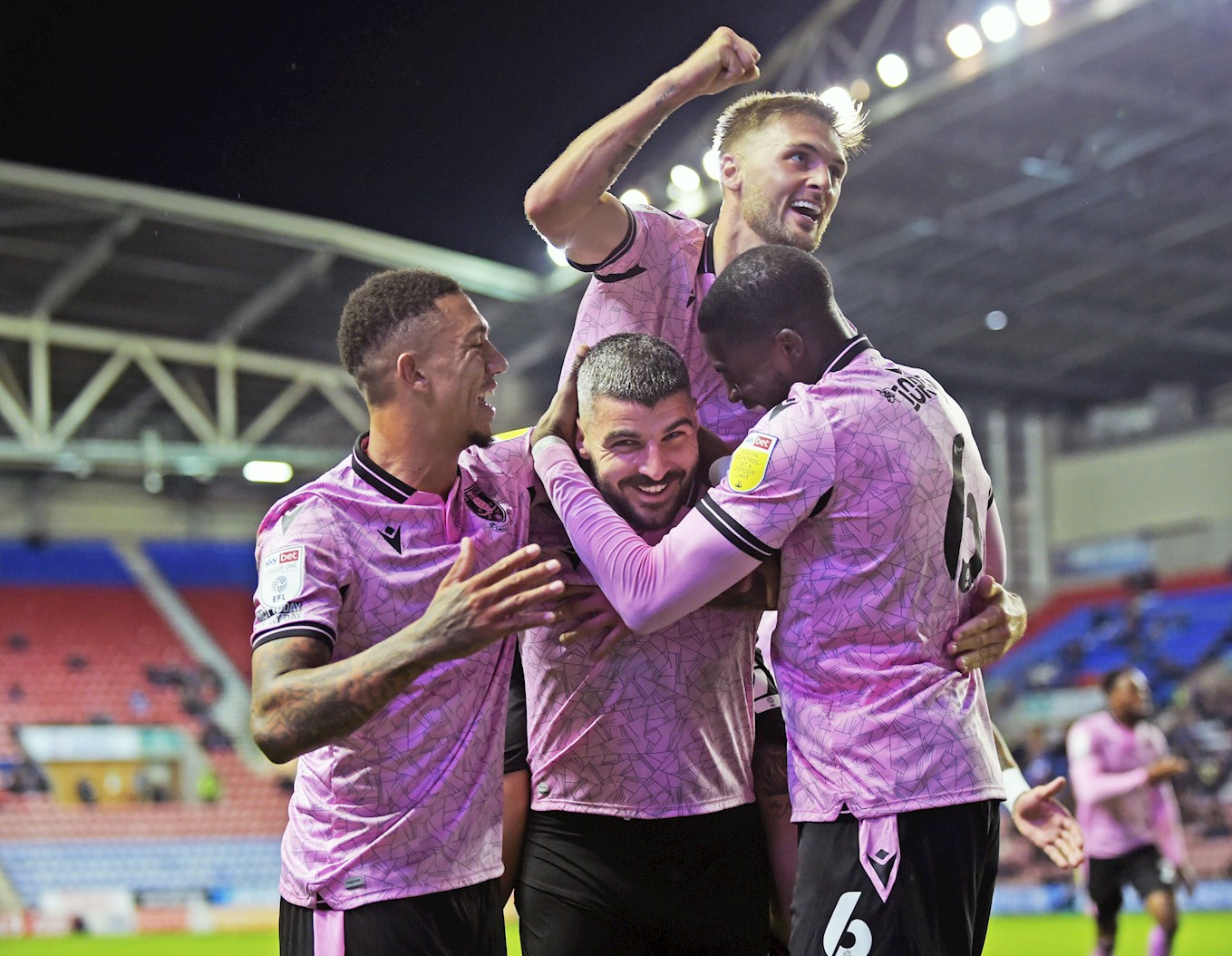 We are getting there but am I satisfied? No, because I know there is so much more to come. We have only been together 11 weeks or so and it will take time to become the finished article. The only way to achieve that is hard work on the training ground and hard work in games. This is a big win for us and now we look forward to a big game at Hillsborough on Saturday against Oxford.

What can I say? They were fantastic tonight, very vocal, passionate and everything you expect from these supporters, they are top class. Three and a half thousand, fantastic. They’ve had a long journey to Ipswich at the weekend and another trip tonight in the driving rain. It’s important we show our appreciation because they give us so much and that kind of support we never take for granted. 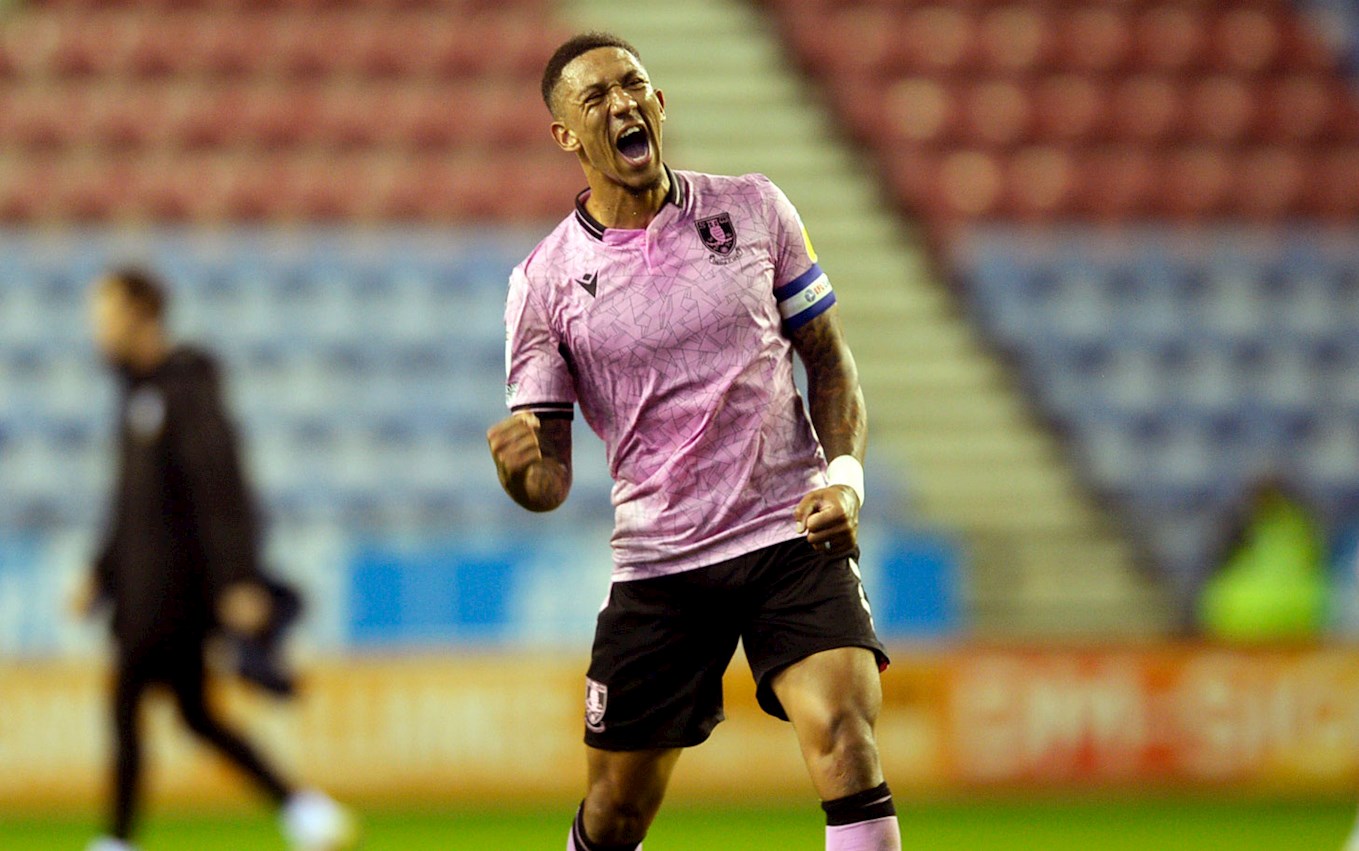 He was different class for us tonight, a real rock and a pillar of strength. There was never any doubt he was going to play, we all know what happened at Ipswich but this is football and mistakes will be made. It’s the response that counts and he responded exactly how I thought he would. He got a great reception from our fans tonight and I’m sure that meant a lot to him. His performance tonight I thought was outstanding and he showed exactly why we fought so hard to bring him to the club.
ON BARRY BANNAN

Baz was on the bench tonight and if I’m honest I’m pleased I didn’t have to bring him on. He took a bit of a knock at Ipswich and had to come off but it’s nothing serious and I didn’t want to play him at Wigan unless I had to. He will train for the rest of the week and all being well will be available for selection on Saturday. 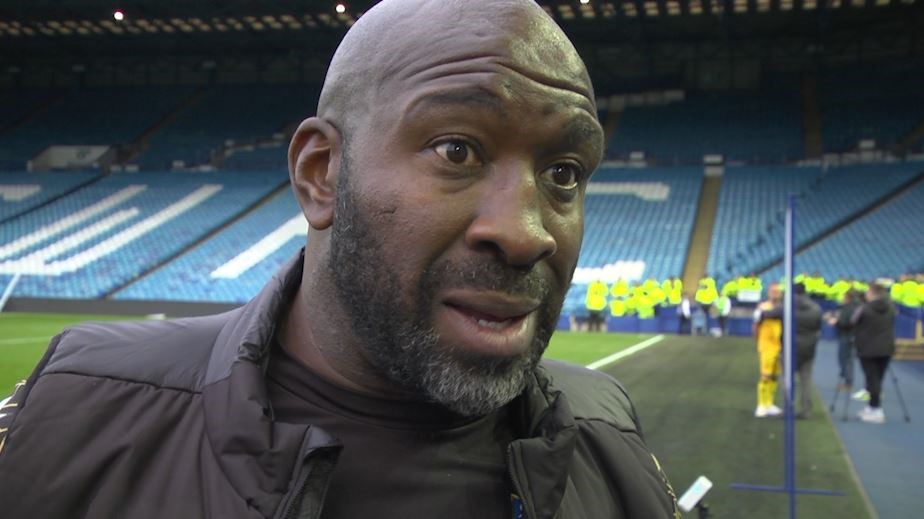 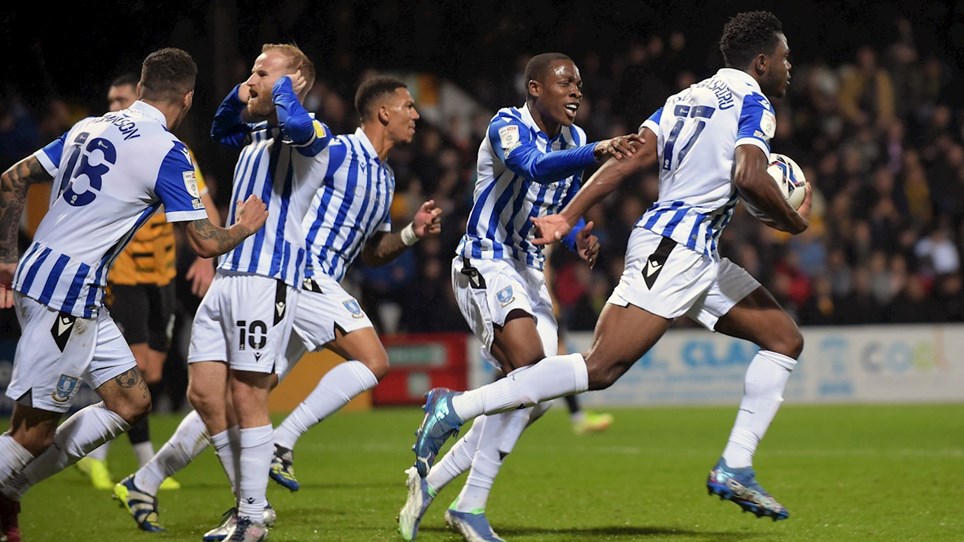 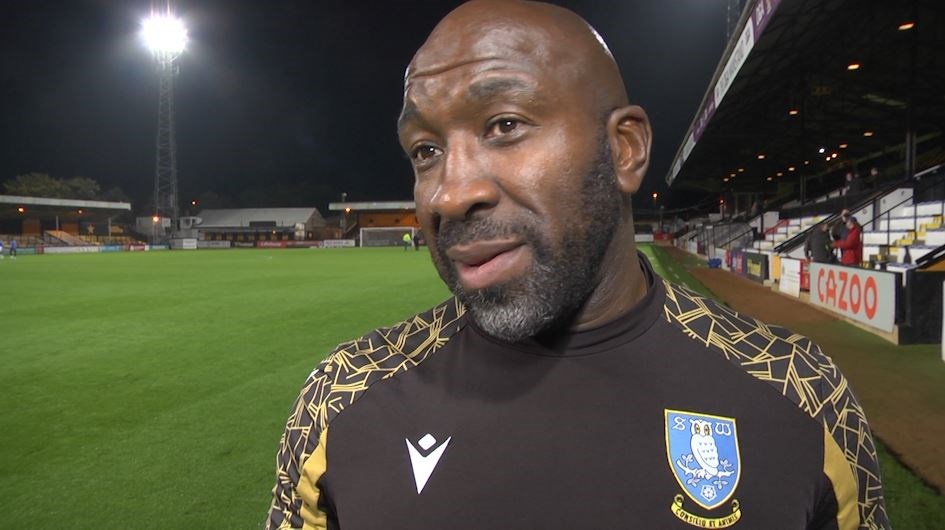