The Owls embark on the longest trip of the season this weekend, facing Plymouth at Home Park. Here are some of the talking points from Darren Moore’s pre-match media conference.

A really good footballing, attacking team. Ryan has them well-rehearsed and they have a good energy about them. They have trust in each other in how they play the game. The work he has done there is excellent. It’s going to be a real tough game and they have a wonderful support down there with the location of Plymouth and with our travelling support it bodes well for a great atmosphere. We’re expecting them to come at us and we look forward to a really good game. 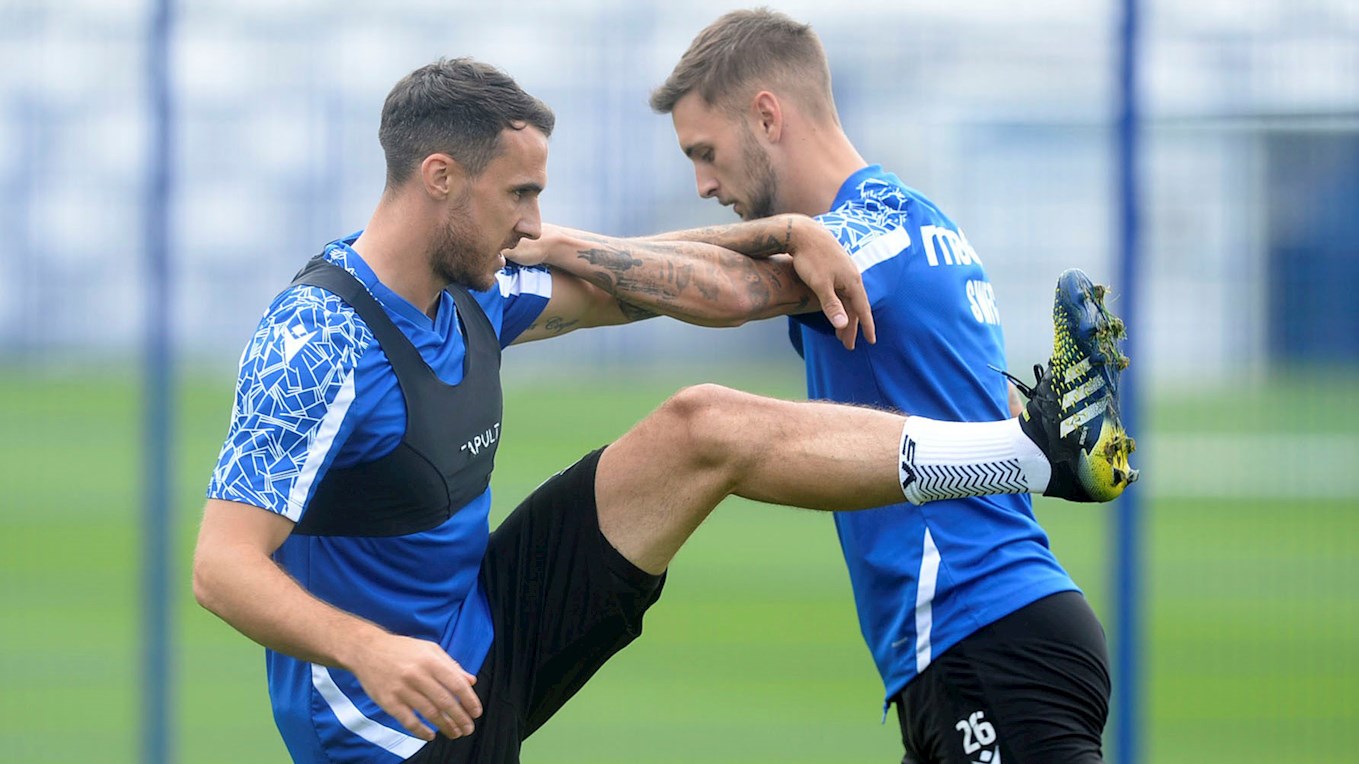 It’s been really good and positive to get some work into the players this week. Now the window has closed we’re getting on with our work now. When you make a lot of signings, and it’s been a rebuild, the first thing you want to do is get them together on the training ground and to get this time with them has been really positive.

It’s about being in an environment with a team that all knows that we are fighting for the same badge and the same club. I just do my job as manager, I want people to thrive doing their job and have them doing it to the best of their abilities. 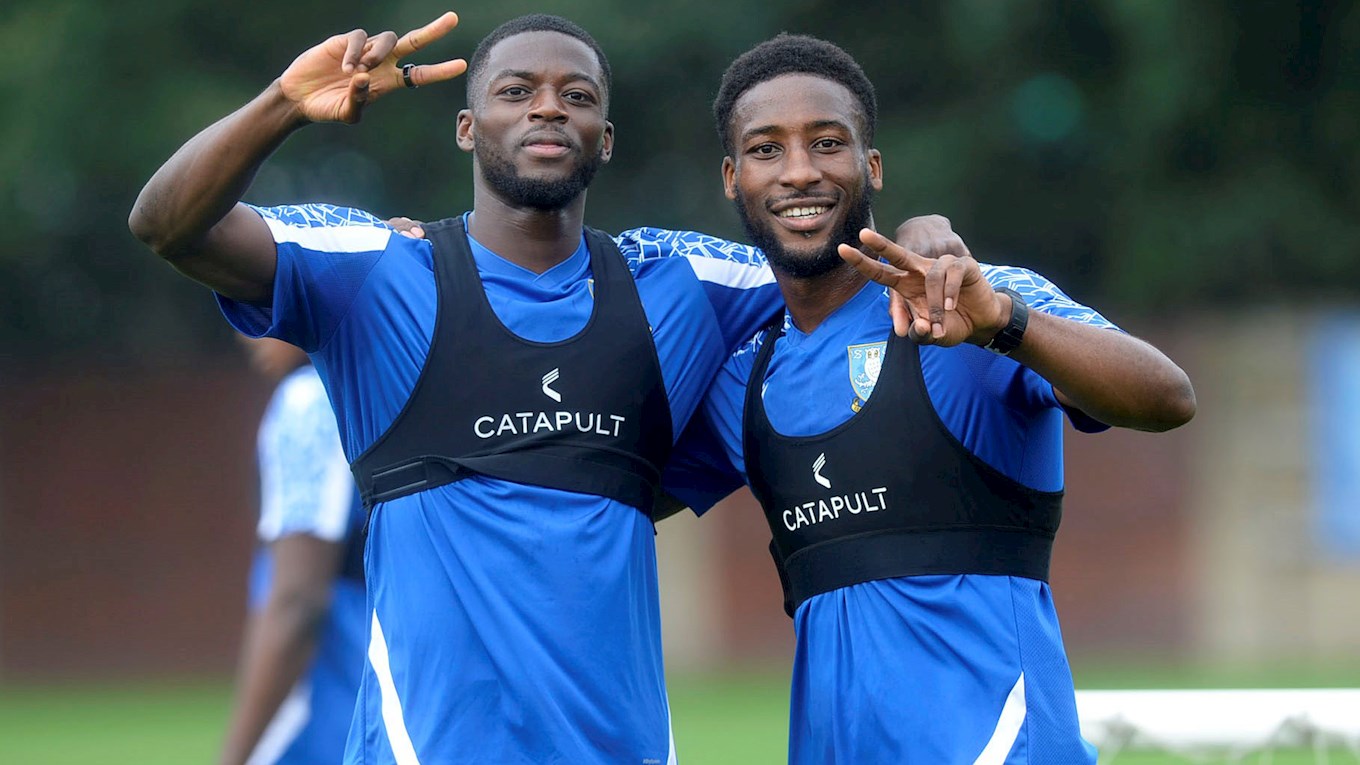 Mide is ready and available for selection. Mide brings a real goal threat to opposition defences and shows a willingness to get into positions to score goals. He’s got wonderful balance, flair and ability. Having Mide back in those positions adds to our options.

I have no hesitation to start him if need be. He’s had a good week’s training and he’s been back in with the boys. He’s had enough volume in training and needs some match minutes to add to his game now. 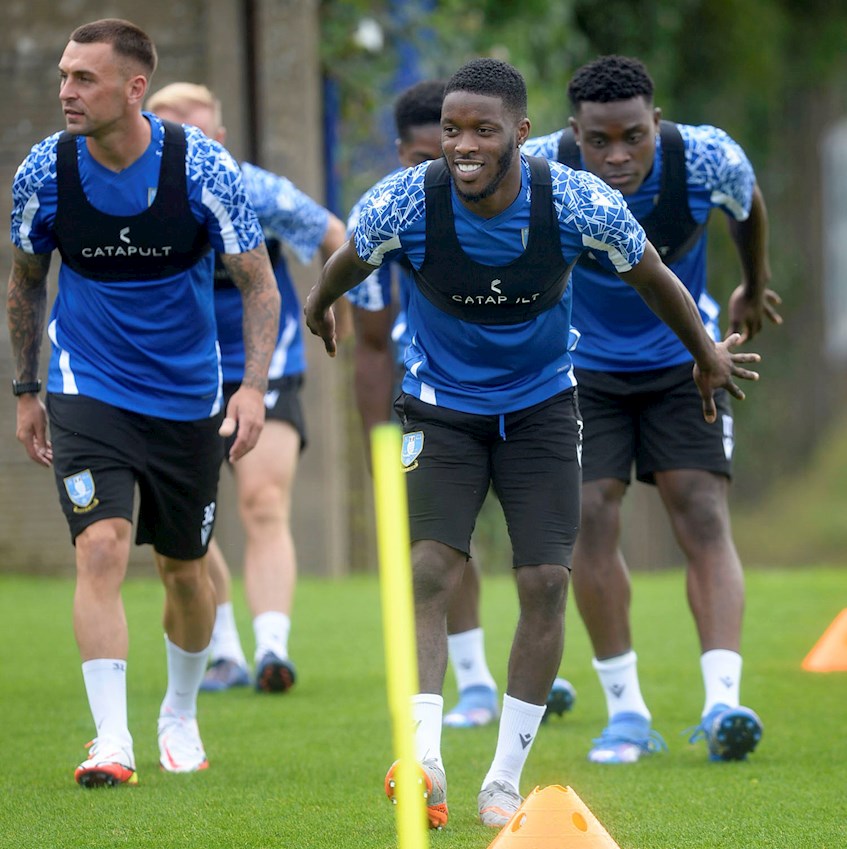 We’ve been really pleased with his performances and I’m sure our fans will be pleased to see his big performances as well on the international stage. The biggest thing you want from you goalkeepers it to make saves, especially the ones he’s done from the penalty spot! We look forward to seeing him again tomorrow.

He has a great calmness about him, which is what you want from your goalkeeper. It doesn’t surprise me to see what he is doing for Northern Ireland because he is doing the same for Sheffield Wednesday. 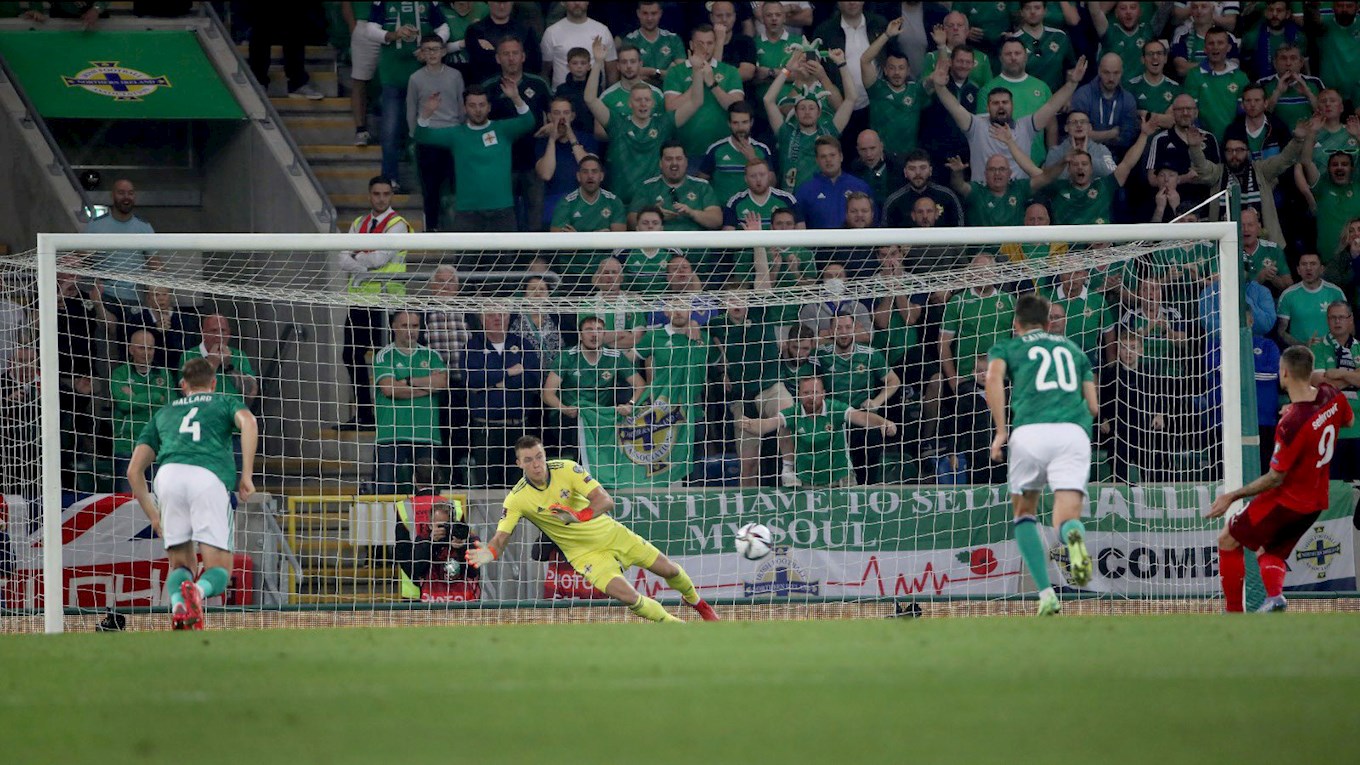 When I was playing as one of the more senior pros at West Brom, Saido was in the academy and we met back then. Being here as a manager I just wanted to bring him back. I know his game, I know the potential that is within him, he’s only 28 and there’s been signs that I’ve seen why I wanted to bring him here. He’s a clean finisher and has a wonderful knowledge of the game. I’m enjoying working with him and getting him integrated with the squad. 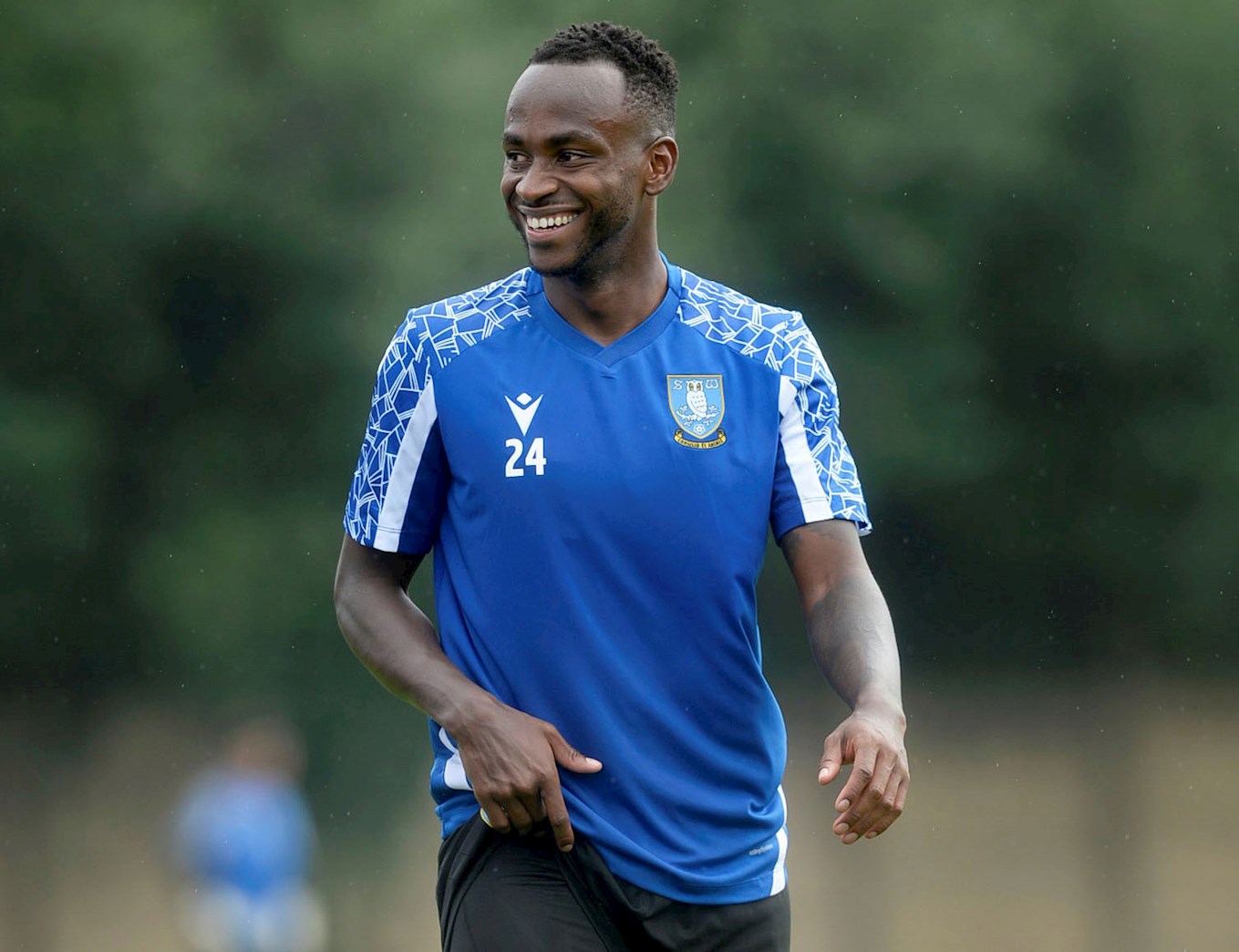 As a man, he’s a caring individual. He’s a team player and understands the dynamics of football. The past has gone, he’s older and more mature. He’s got a thirst for the game and I had no hesitation to bring him here. I know him and I’m pleased he’s on board. He has a wonderful young family and I’m looking forward to him putting the ball in the net for Sheffield Wednesday and becoming a hero here.

Mass is doing the rehab work and is with our medical team. Both him and Josh will probably formulate a little team in terms of their rehab. I don’t want to put either of those two players under a certain time, each day is about getting closer. They are here with the group and that’s great for everyone.