Darren Moore spoke to the media on Friday afternoon ahead of our clash with Shrewsbury Town at Hillsborough this weekend.

Here are all the key talking points from the gaffer's press conference:

We’ve started to get those attacking players fit and ready, and that’s when you start to see relationships and patterns of play between the players.

The biggest thing for us with the attacking players is getting them fit in the long term and getting the work into them. 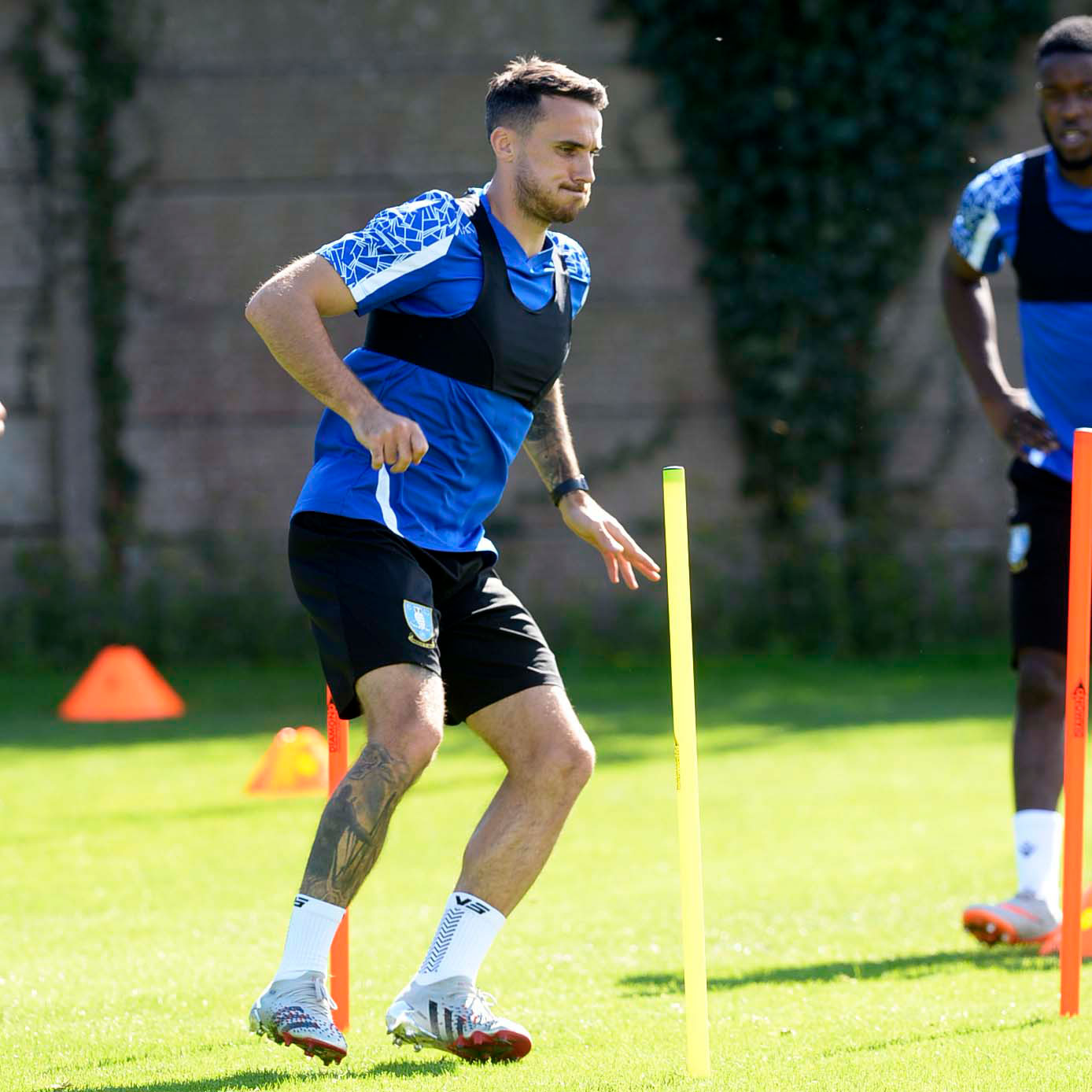 The message I want to get out is that there’s been a big turnaround in the summer and a rebuild. We’ve brought in a lot of players and we need to get volume and minutes into their game. It’s about getting consistency. We’ve had a couple of niggling injuries but they are getting close to being back.

I think they are getting used to League One football. We’ve got a group of players that don’t have a lot of experience at this level and it’s a very competitive division. We’re here to embrace the hurdles ahead of us and it draws passion from me to make everyone at the club aware of this division and that we have no right to win games. It should whet our appetite to stick together and focus on getting the results.

Dennis has been in the squad and has trained this week. We’re glad to have him back on the training ground. He is different to the other midfield players, Dennis has the ability to carry the ball from defense to attack. We want to get him more goals, we know he’ll want more as well. He’s part of the squad tomorrow. 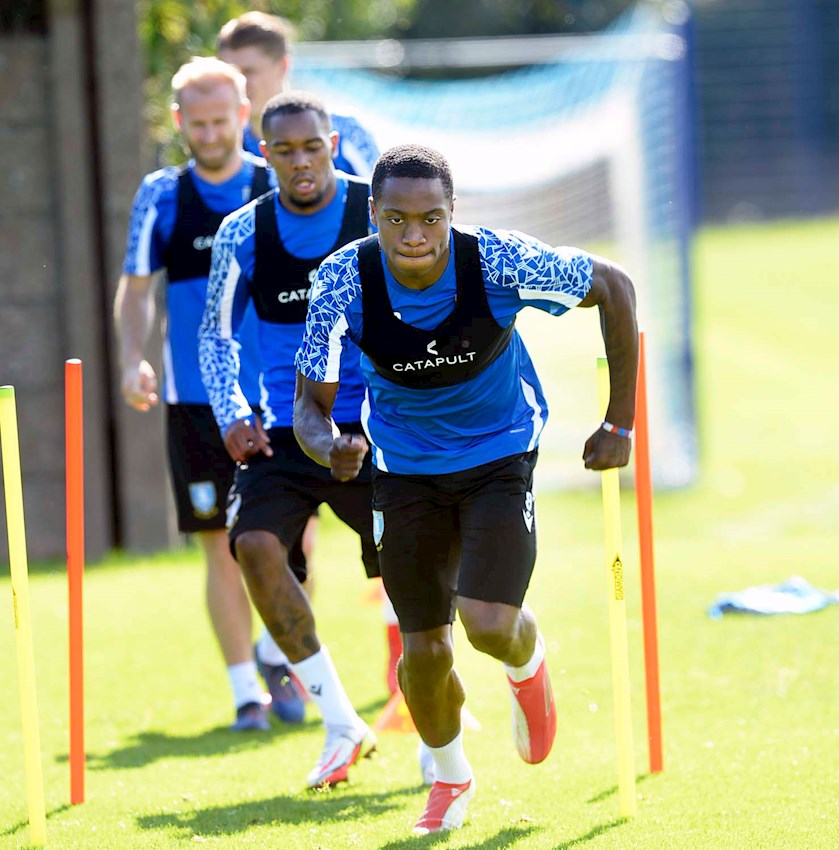 They’ve not had the start they would want, but they’ve got a good manager in Steve Cotterill. They will feel hard done by with some for some of the results they’ve had but for us, it’s another hurdle in front and one we’re looking forward to trying to get the three points.

I have spoken with Steve and I’m looking forward to seeing him and his staff tomorrow. It’s a huge milestone for us tomorrow as we’ll both be managing our teams but not long ago we were both suffering seriously from COVID. We’ve spoken and shared our experiences and here we are going to meet tomorrow. He’s a man’s man, a leader of men, he has lots of experience and is someone who thirsts for the game. I appreciate his kind words over the summer and I have absolute respect for him.

Saido hadn’t had much game time before he came here. It was great for him to come off the bench and get that flavour last week and now he’s had a full week’s training this week. If we put him in the right area of the pitch he can get goals for us. 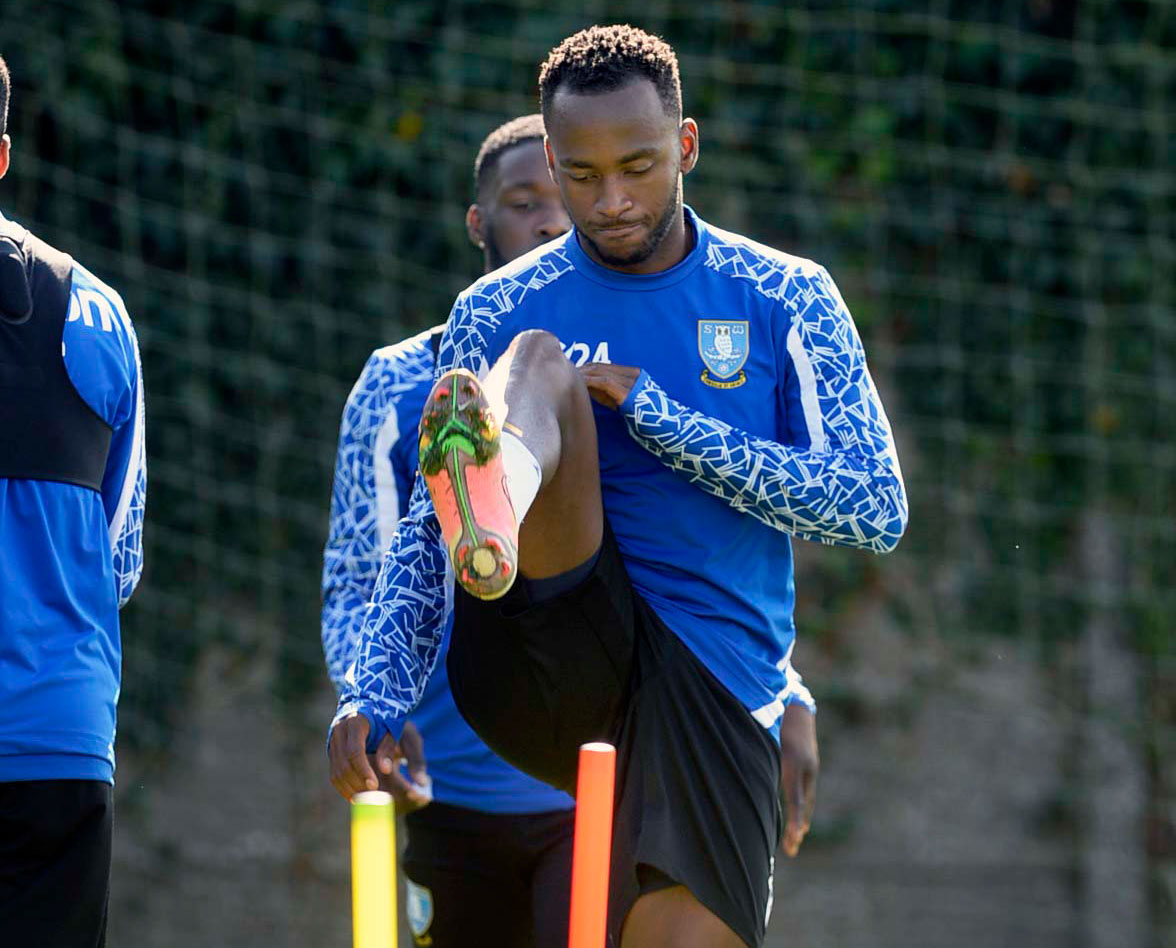 Lewis needs a little bit more time. We just want to get him back into training for a little longer. He had a little strain to his quads and that was it, so we’ve been building him up with a steady progression. We just feel this game has come a little bit too soon for him.

Massimo and Josh are still out. Josh has stepped up his programme and they are both making steady progress. I don’t want to put a date out there that can get into theirs or anyone’s heads. It’s all about how their bodies react over time and how they recover.

I embrace the pressure. It’s excellent to have the fans in this excited manner and with that comes pressure. Credit to the chairman and the players for creating that hope withing the club and the city. We have to keep the levels of performance high and consistent. It’s an honour to be at this club and I’ll work as hard as I can to make people proud of the club. The fan base we have is brilliant and I really enjoy it. Like always I encourage people to come with their voice to Hillsborough tomorrow, the noise they bring is superb and they’ve sold out the away games up and down the country which is fantastic.