Defender Ryan Galvin has extended his contract with Sheffield Wednesday until 2023.

The 20-year-old is currently on loan with National League North side Gloucester City, where he signed a one-month loan deal back in August.

We can confirm that Galvin has also extended his loan spell with the Tigers until January.

The young full back has made six appearances for Gloucester this season. 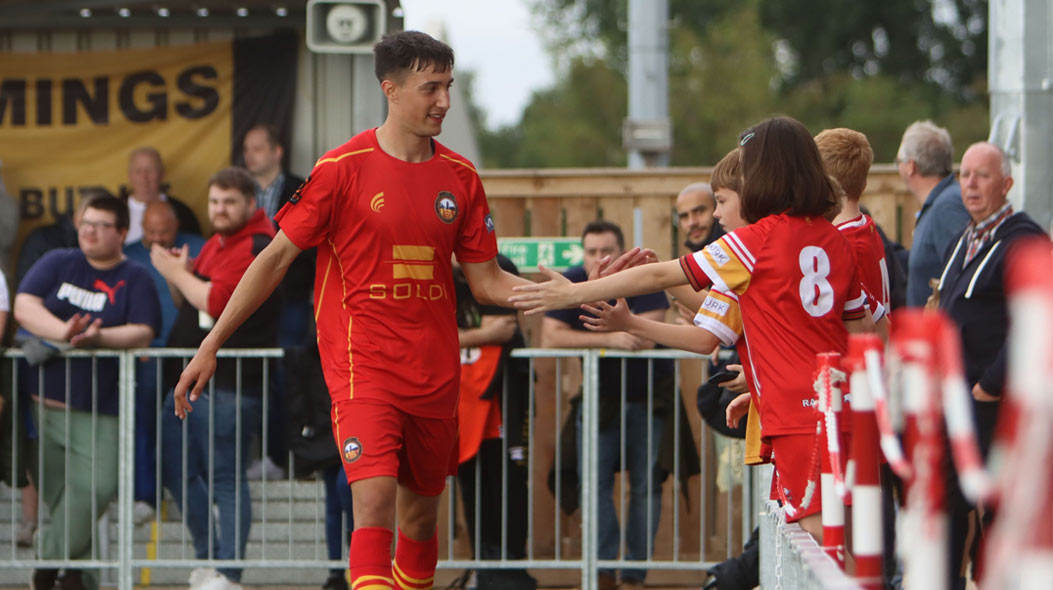 Galvin joined Wednesday in January 2020 after impressing during a trial spell with our Under-23s.

Prior to his switch to S6, the left-sided defender was previously on professional terms with Wigan. 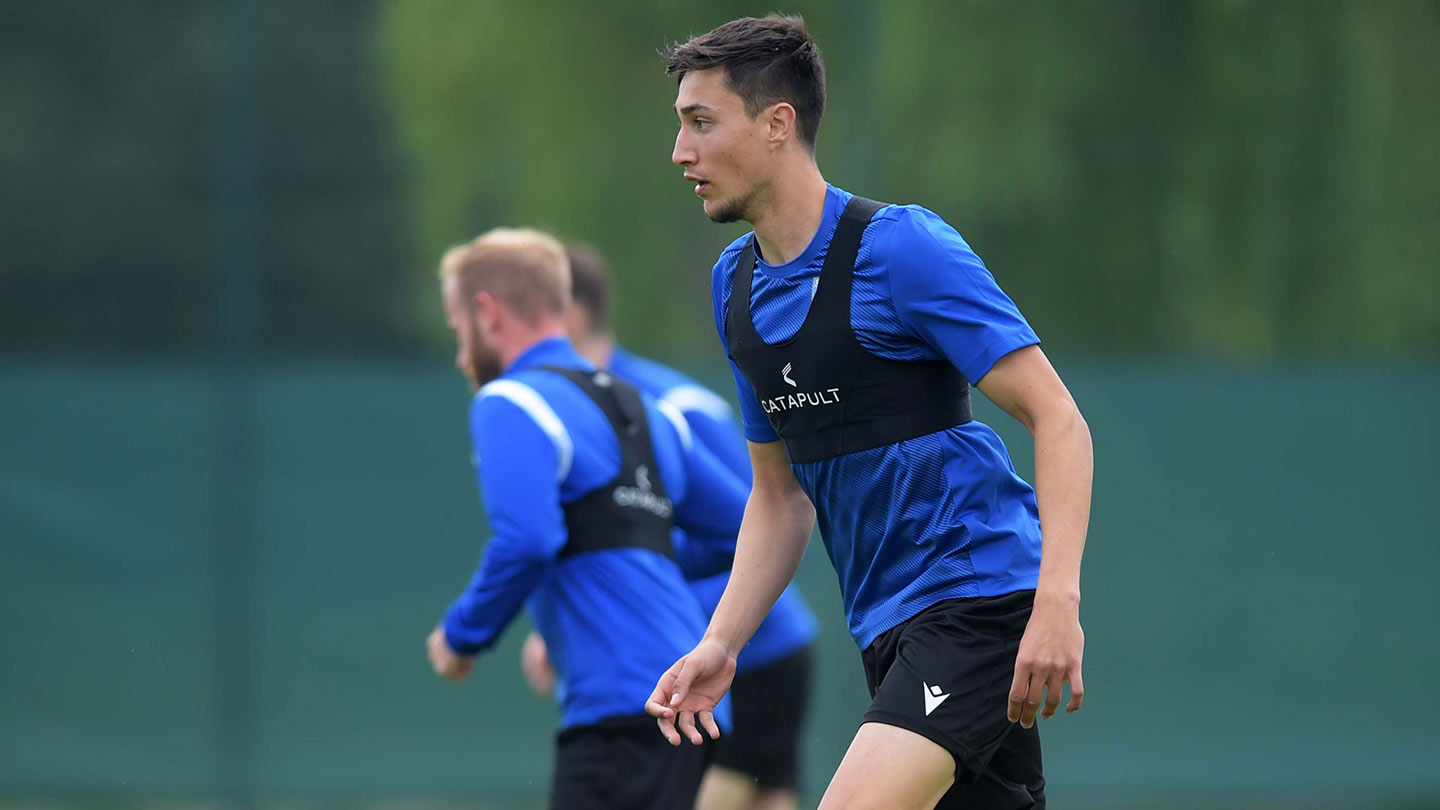 Since arriving at Hillsborough, Galvin has made two senior appearances with his debut coming in the third round of the FA Cup in January last season against Exeter.

He went on to line-up against Premier League side Everton in the fourth round of the same competition later that month.