McCalliog, who set the record for the highest fee paid for a teenager when he joined Wednesday in 1965, will be in the Owls Megastore from 11.00am. 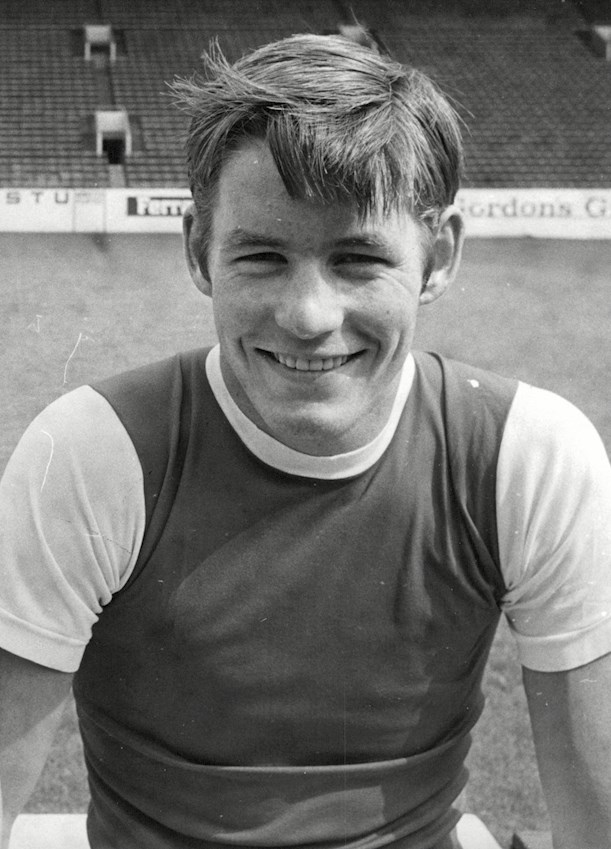 His new autobiography ‘Wembley Wins, Wembley Woes’ will be available to purchase in-store, with supporters able to meet the man himself and get their copy signed!

McCalliog will also be taking part in the half time draw alongside Wednesdayite boxer Smith. 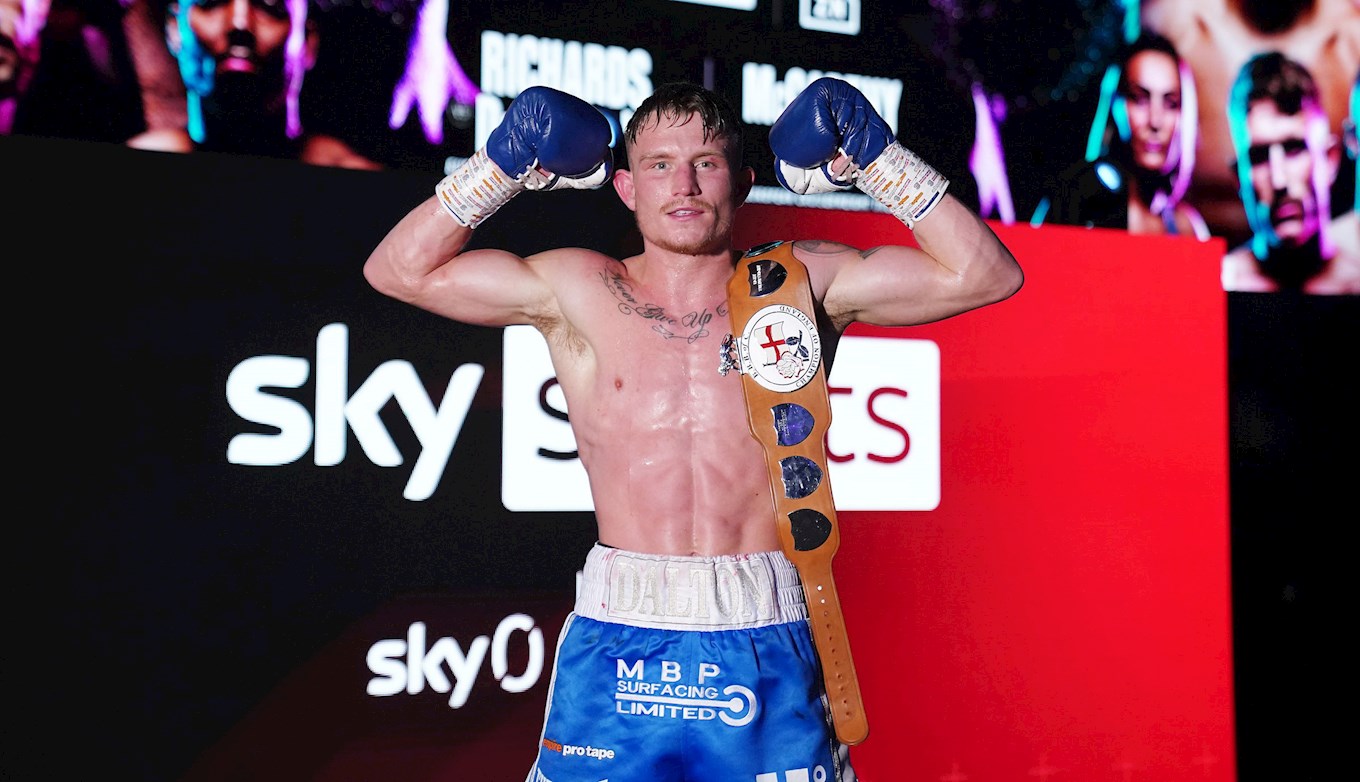 Since his move into the professional circuit with Matchroom, Smith has won all nine of his bouts, seven of them by knockout.

Also in attendance on Saturday is former skipper Jones who helped Wednesday to promotion in 2011/12.

He will be greeting supporters and speaking in the Owls’ corporate lounges ahead of kick-off. 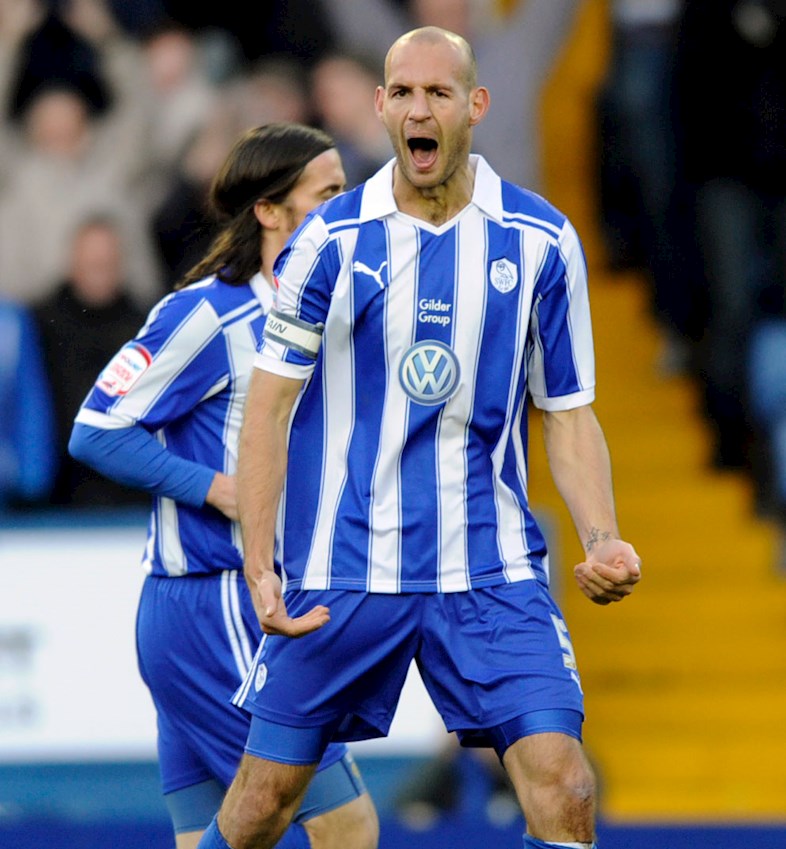 We’re looking forward to welcoming all three back to Hillsborough!