Back in training, back on the pitch, back what he does best – and Dominic Iorfa is ‘cherishing every moment’.

The popular defender sat out a big chunk of last season through injury but is now firmly ensconced in the team and looking only ahead.

He said: “It can be a dark place when you are injured but I had the support of my family and close friends which helped me a lot.

“I came through the other side, I am back training every day and playing every week and I appreciate every moment. 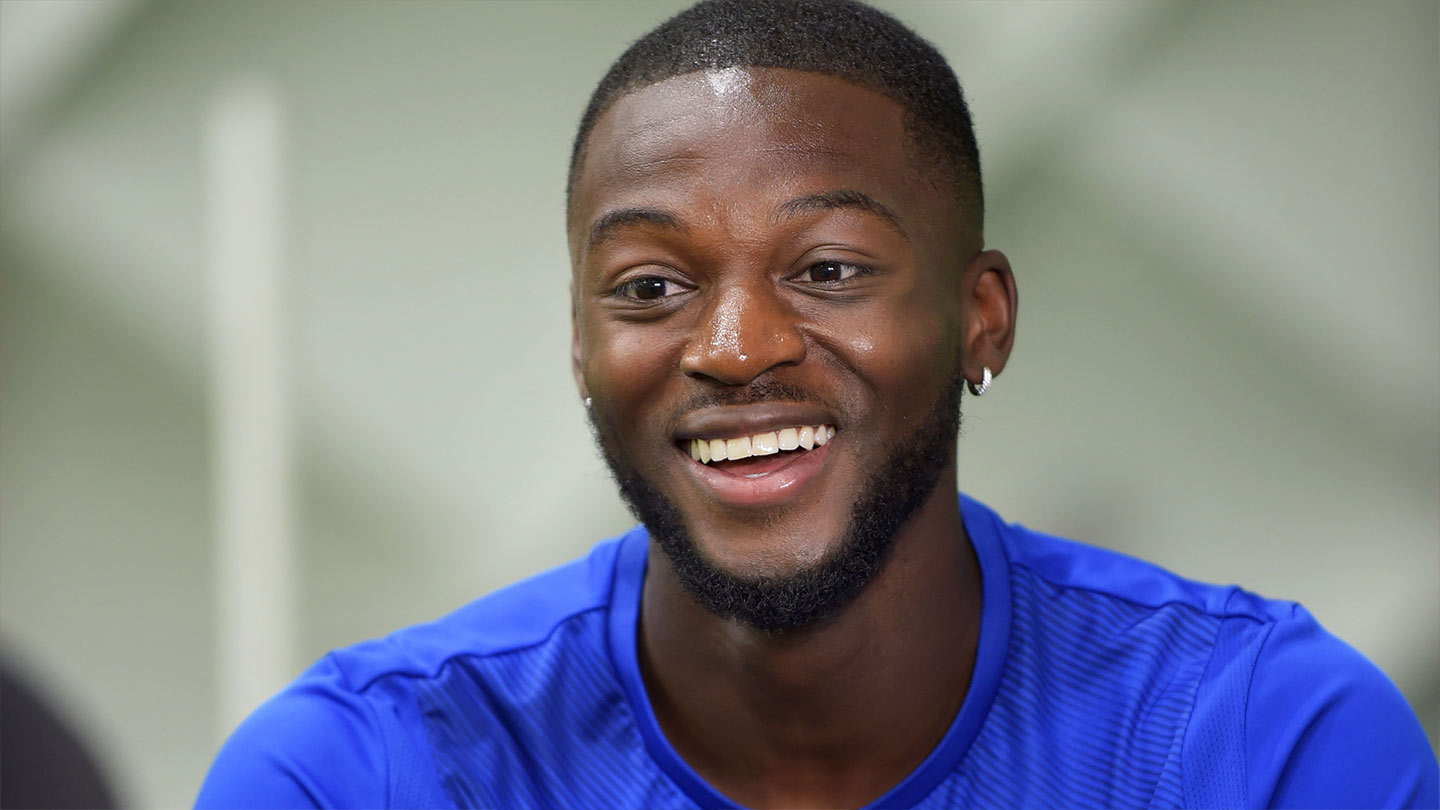 “Some things in life you can take for granted but never again. It is easy to think ‘this is just another training session’ for example but right now I cherish every moment of training and playing.”

Iorfa is set to take his place in the rearguard on Saturday as the Owls seek a return to winning ways against Shrewsbury in S6 following last weekend’s setback at Plymouth.

The wider aim of promotion is no secret but Iorfa is candid in the belief that as individuals and a collective, Wednesday must be on top of their game week in, week out.

He added: “No game is going to be an easy game and last week we just weren’t good enough. No excuses. And it wasn’t just the defeat, it was the performance and we know we are so much better than that. 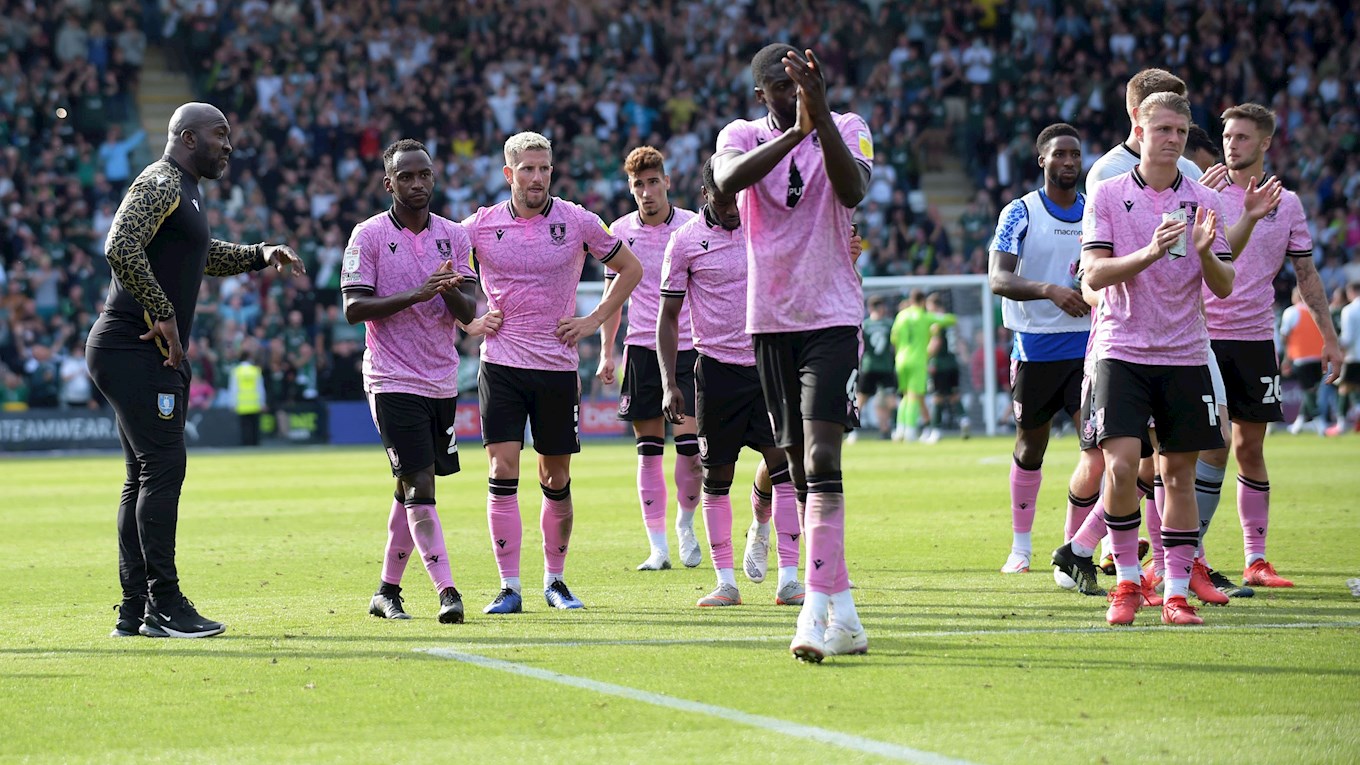 “We are more than capable of promotion if everyone plays to their capacity but first we need to get back to winning ways.

“Everyone wants to be playing at the highest possible level and if we don’t achieve promotion this season it will be seen as failure.

“But it’s one game at a time and we know we have to put some wrongs right on Saturday.”