The 19-year-old will link up with the National League North side ahead of their FA Cup clash at Colne FC on Saturday.

The promising young keeper was set to complete a loan move to the Lions last month but a minor injury delayed the switch. 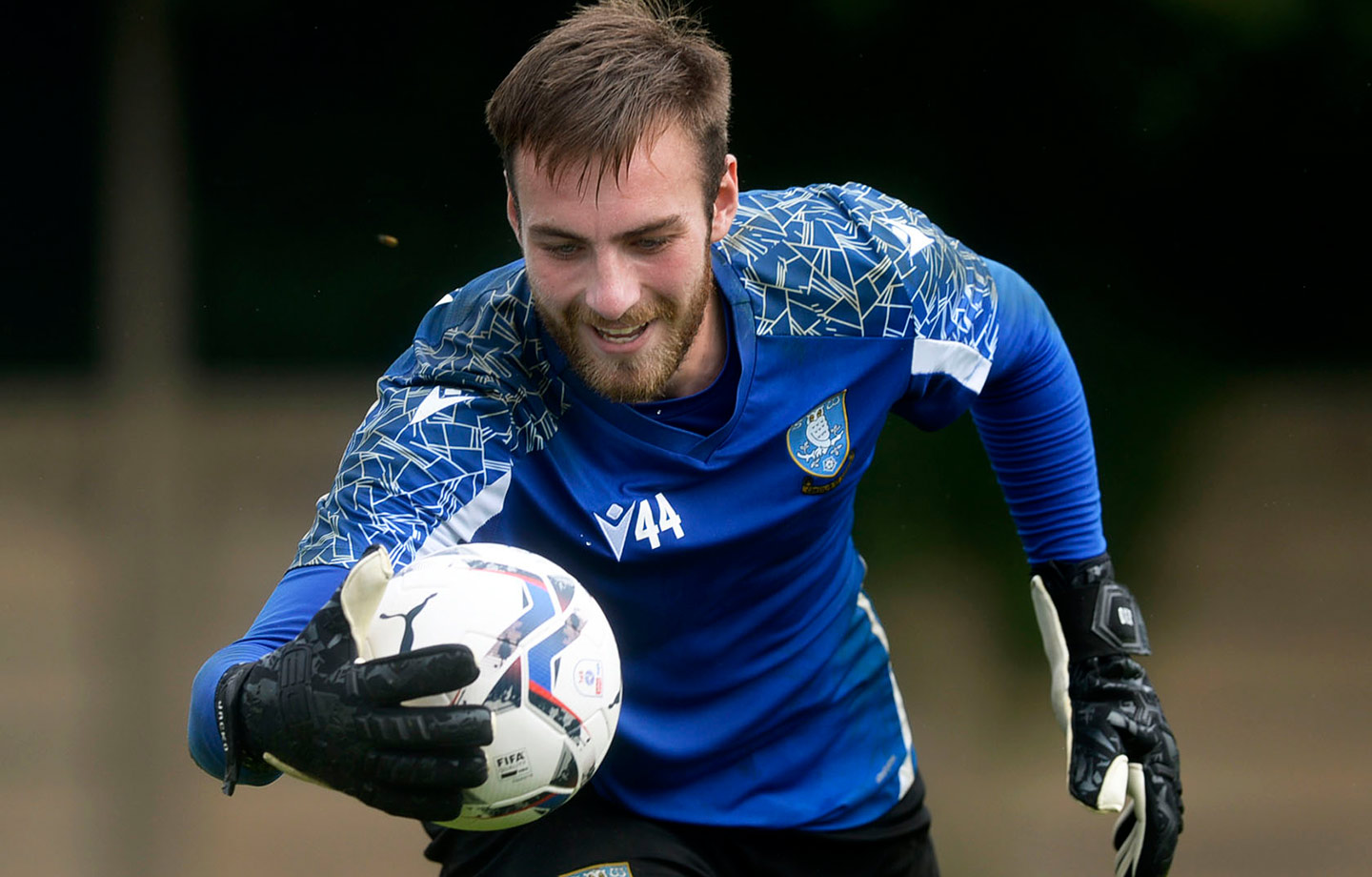 Now back to full fitness, Jackson will head out of Hillsborough to gain vital senior experience.

The goalkeeper has progressed nicely since joining us from Huddersfield in 2018 and signed a new contract earlier this summer.

Manager Darren Moore previously said: “Both clubs had agreed for him to go on loan, but we had a final training session, he outstretched and landed awkwardly.

“It’s a real minor one and hopefully we can get Luke some treatment in the next week or so and we’ll be happy for him to go there.” 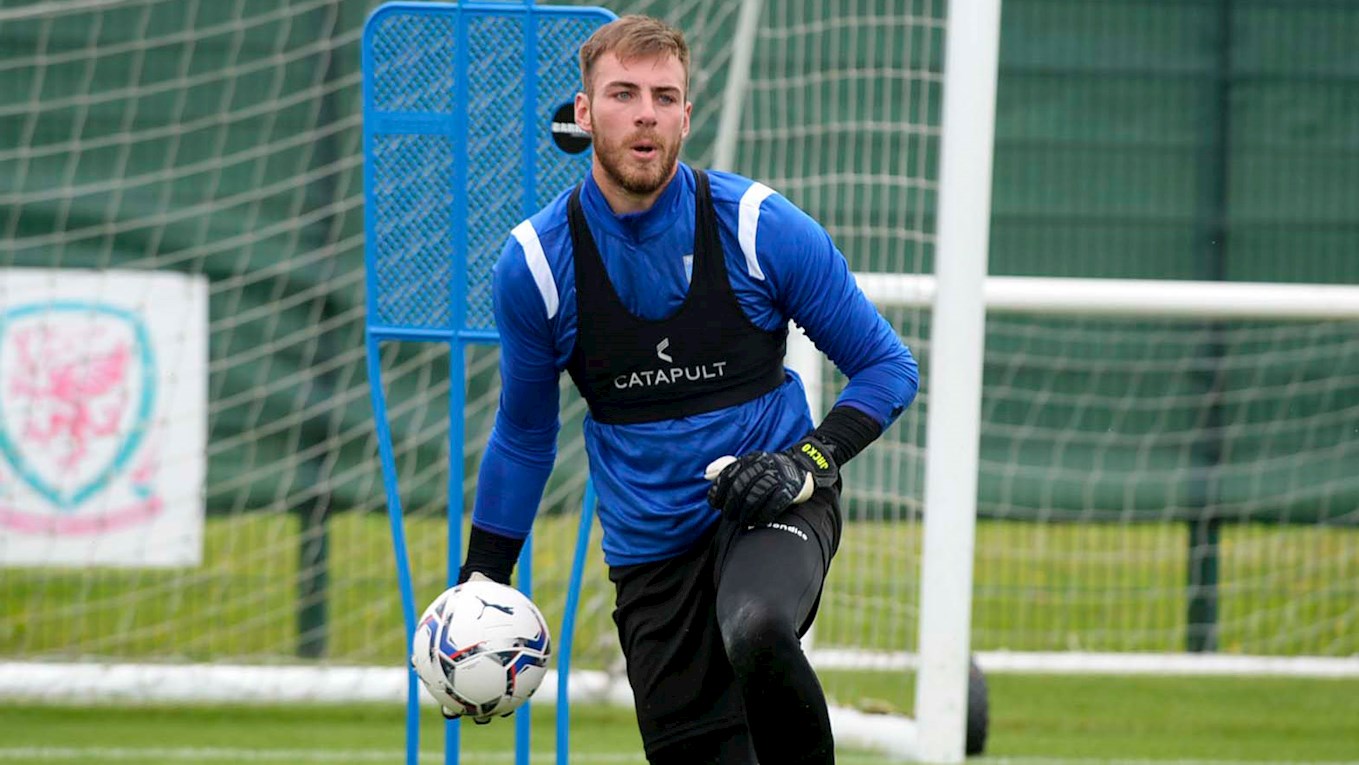 With the loan deal now complete, Jackson is eligible to feature on Saturday in the club’s cup clash.