The Owls head to Mansfield Town on Tuesday 5 October for the next group stage Papa John’s Trophy fixture.

Kick-off for the clash against the Stags at the One Call Stadium was originally set for 7.45pm but will now take place at 7.00pm.

Meanwhile, Mansfield were beaten 3-1 on the road against Harrogate in their first group game. 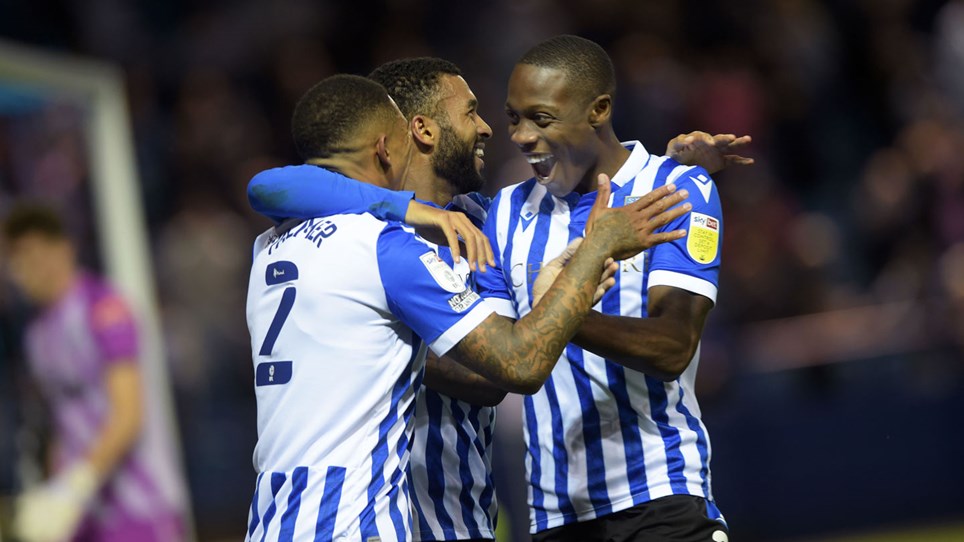 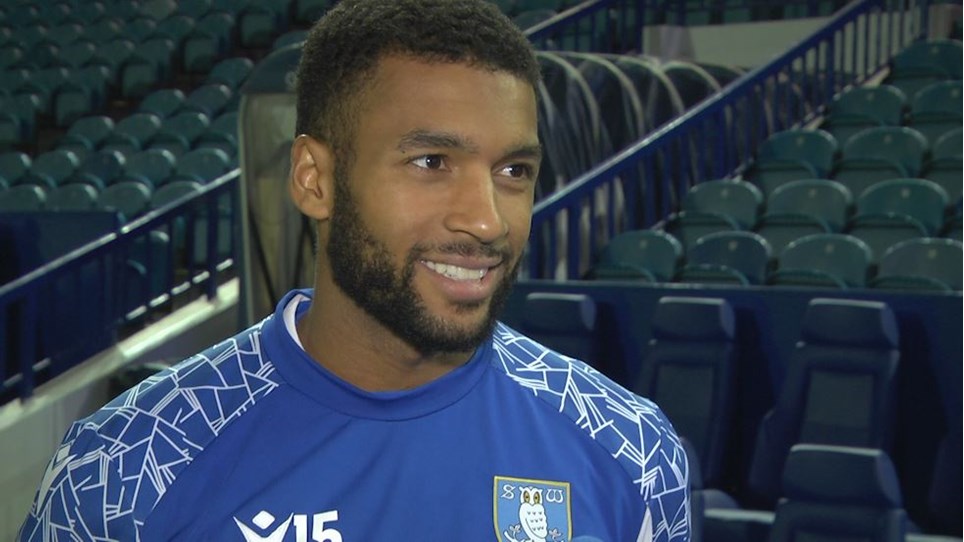 Happy to make my debut! 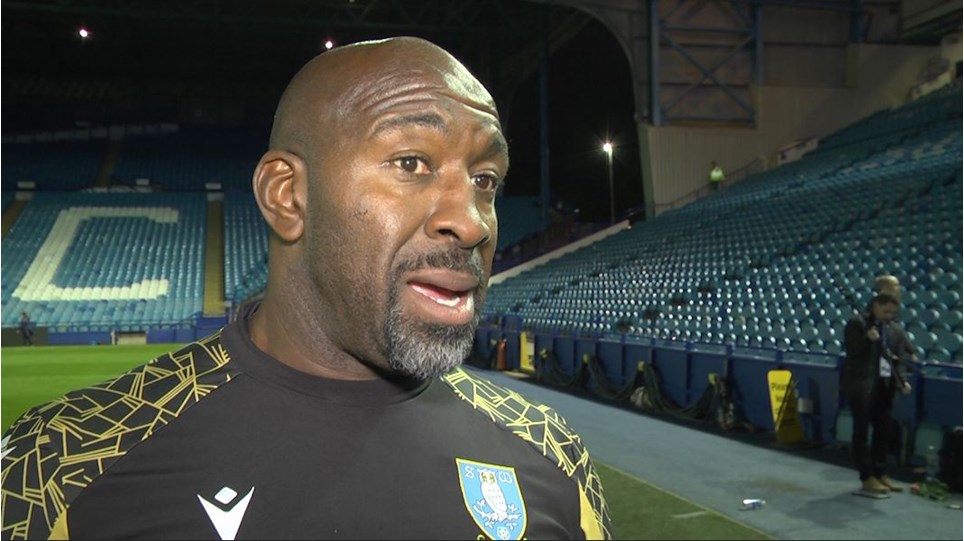 A professional performance from the boys 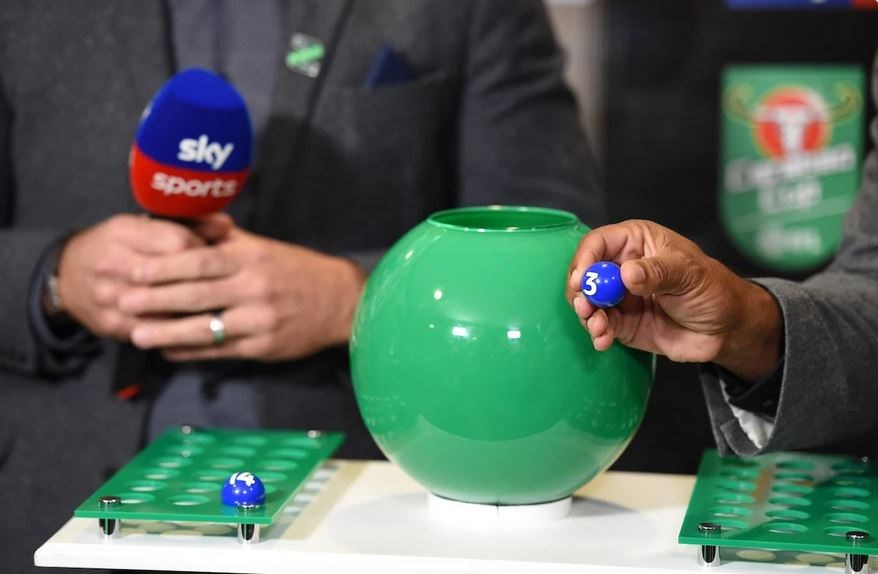