After suffering a 1-0 defeat to Morecambe last time out in the league, Wednesday will be looking to bounce back against the Pilgrims.

The Owls have only conceded one goal from seven competitve fixtures so far and sit fourth in the table going into the weekend. 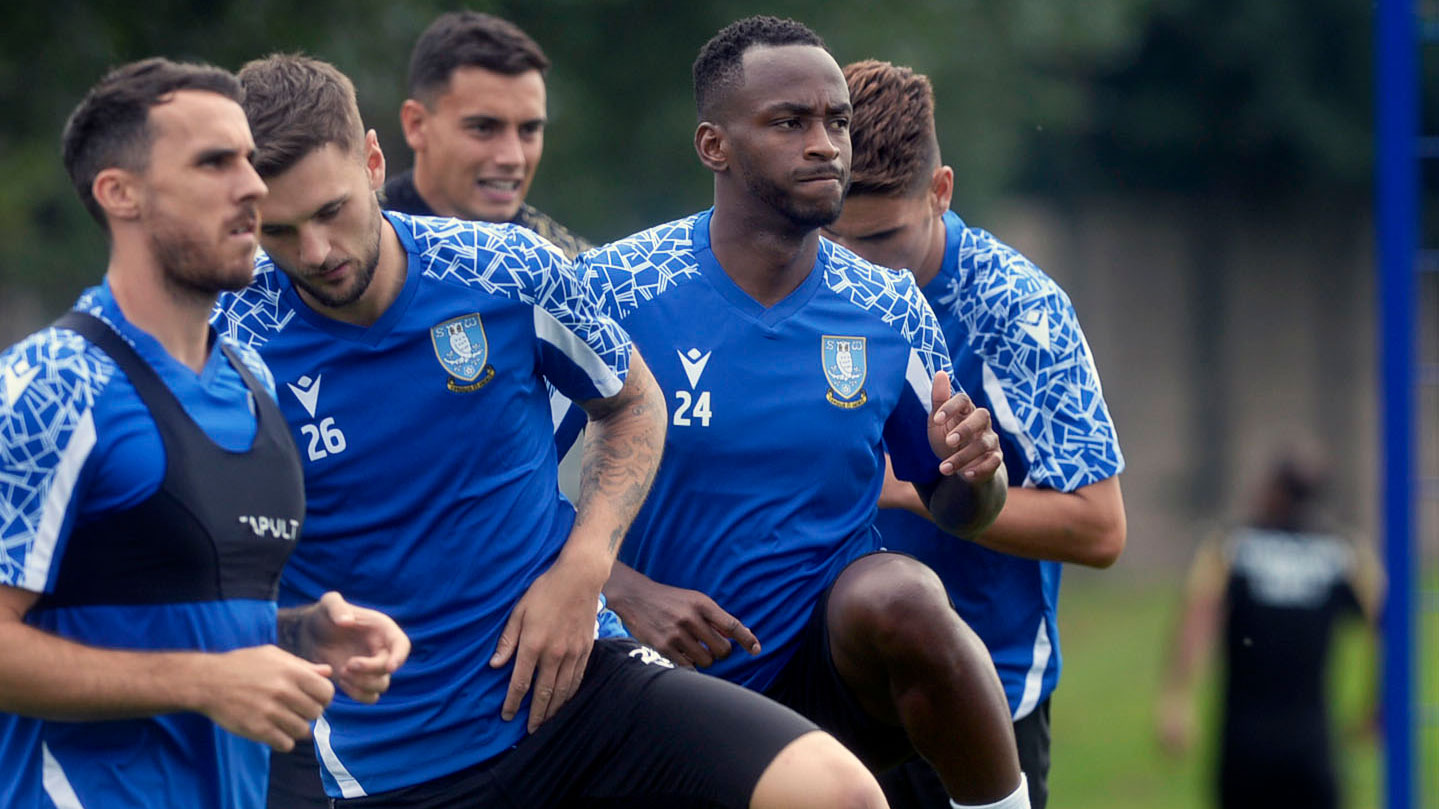 Managed by former Owl Ryan Lowe, Plymouth sit 14th in the League One table and have only lost one of their opening five league games, a 1-0 defeat on the opening day of the season against Rotherham.

Striker Ryan Hardie tops the goalscoring charts for the home side, with five goals from seven competitive games this campaign. 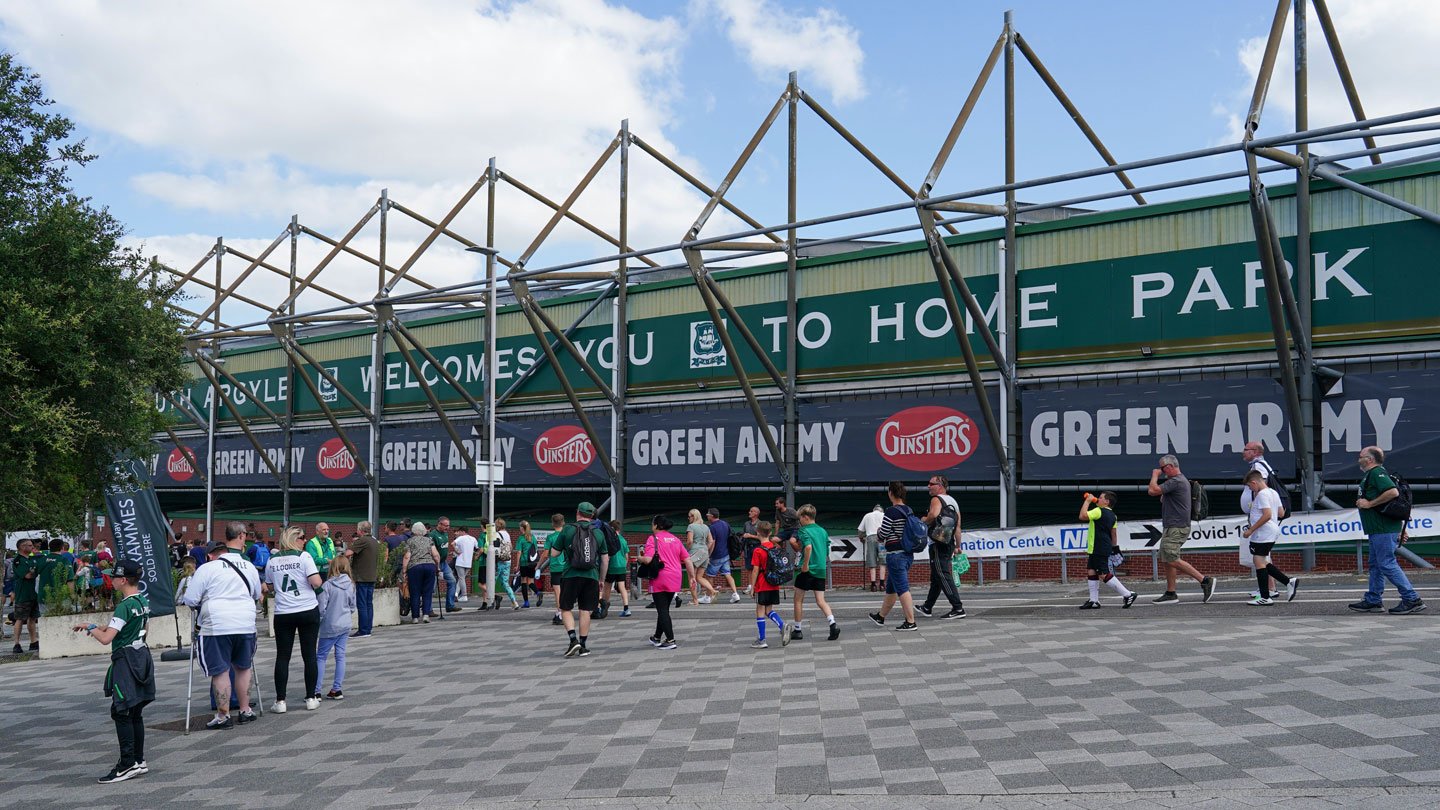 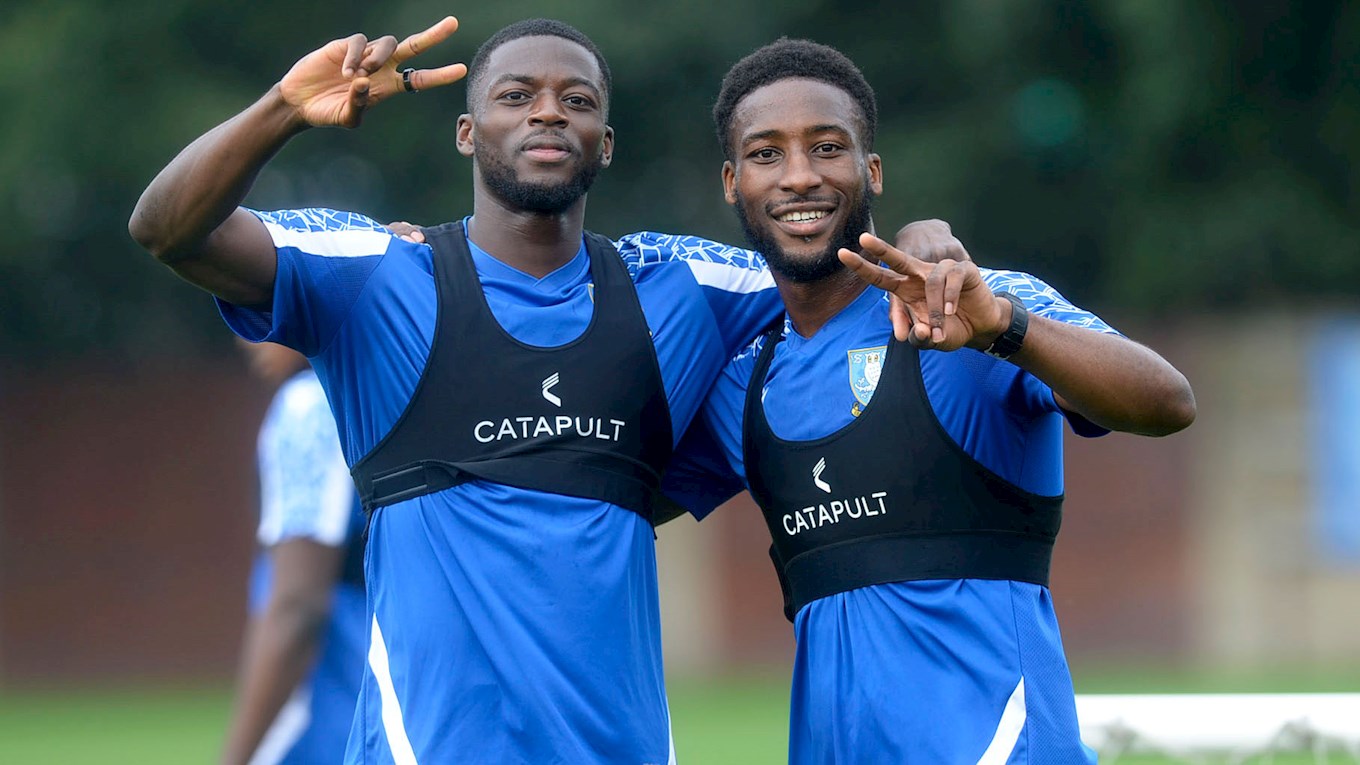 Owls: Wednesday are in good shape ahead of the long trip to Home Park.

Elsewhere new recruit Saido Berahino is available and could make his Owls debut in Devon. 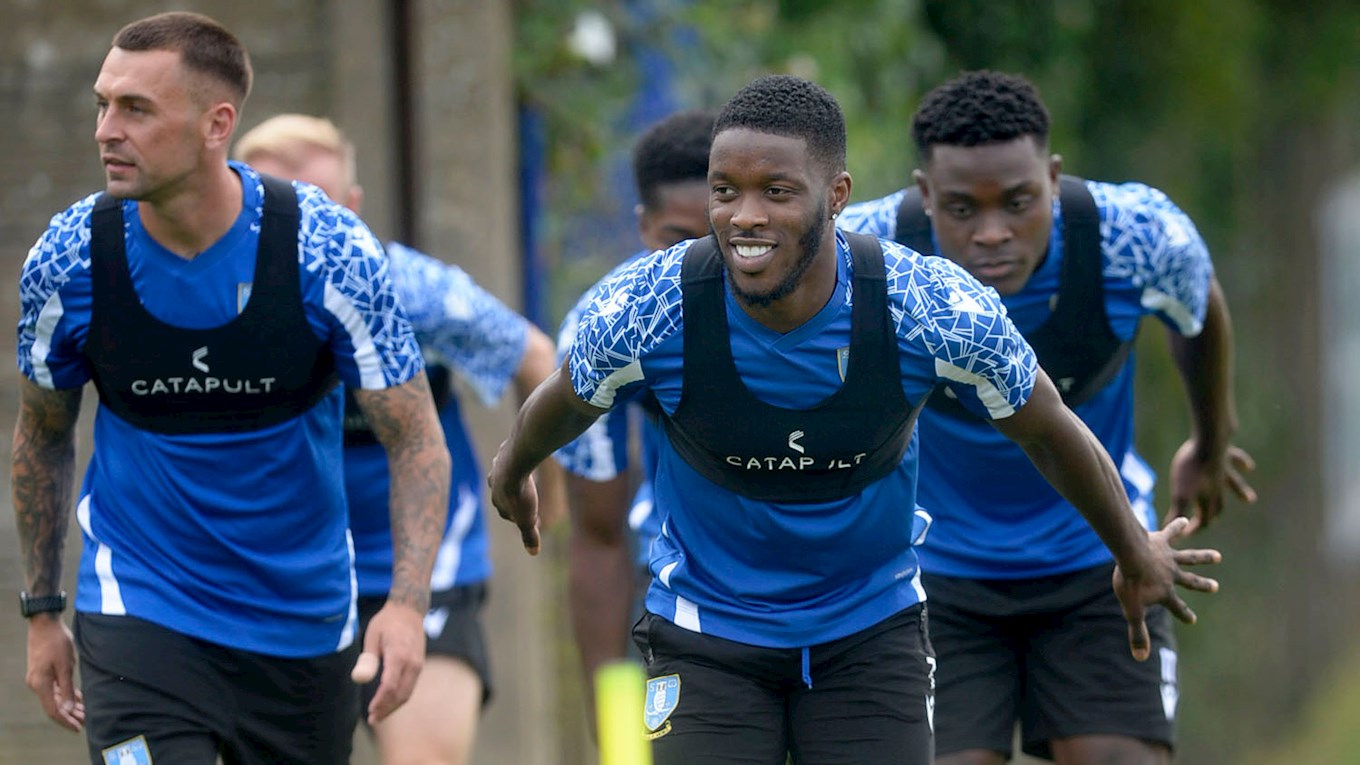 Sam Hutchinson, Chey Dunkley and Mide Shodipo are all fit and in contention to feature.

Plymouth: Former Owl Danny Mayor is in contention to return for the Pilgrims after suffering a thigh injury in August.

Luke Jephcott, who was forced to pull out of the Wales Under-21 squad, has also returned to training ahead of the clash with the Owls.

James Wilson is back in contention after serving a three-game suspension, whilst striker Niall Ennis is sidelined with a hamstring injury. 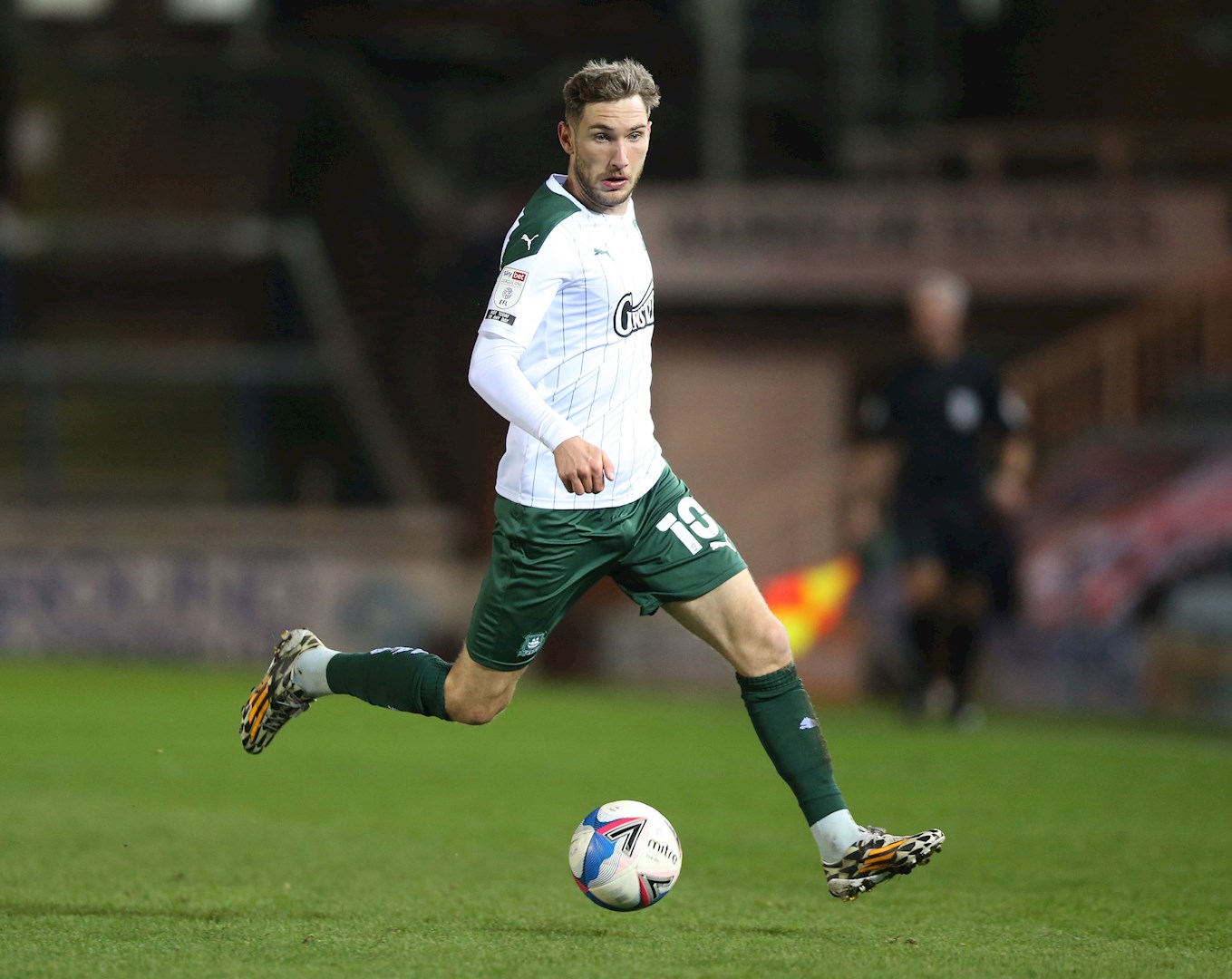