Sheffield Wednesday are saddened to learn of the passing of our former trainer and coach Tony Toms, aged 76.

Tony was with the Owls in the mid-1970s/early 1980s, introducing training drills that would become legendary in S6.

A fitness fanatic from an early age, Tony signed up for the Royal Marine Commandos aged just 18 and taught canoeing, cliff-climbing and gymnastics around the world. 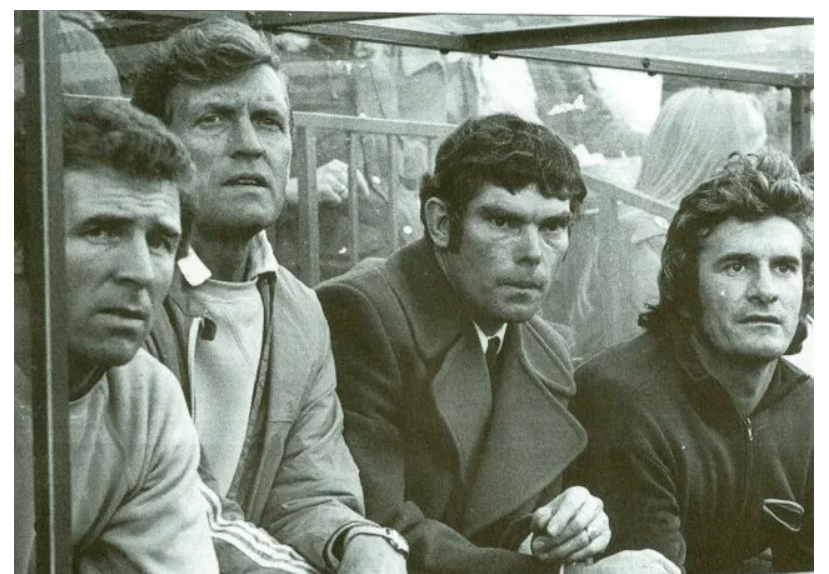 Tony was in the army for some 14 years before Len Ashurst, then manager at Hartlepool, offered him the position of trainer/coach after a successful trial period.

The players responded remarkably and clawed their way from relegation danger.

The duo enjoyed three years at Hartlepool before moving south to take up similar positions with Gillingham. 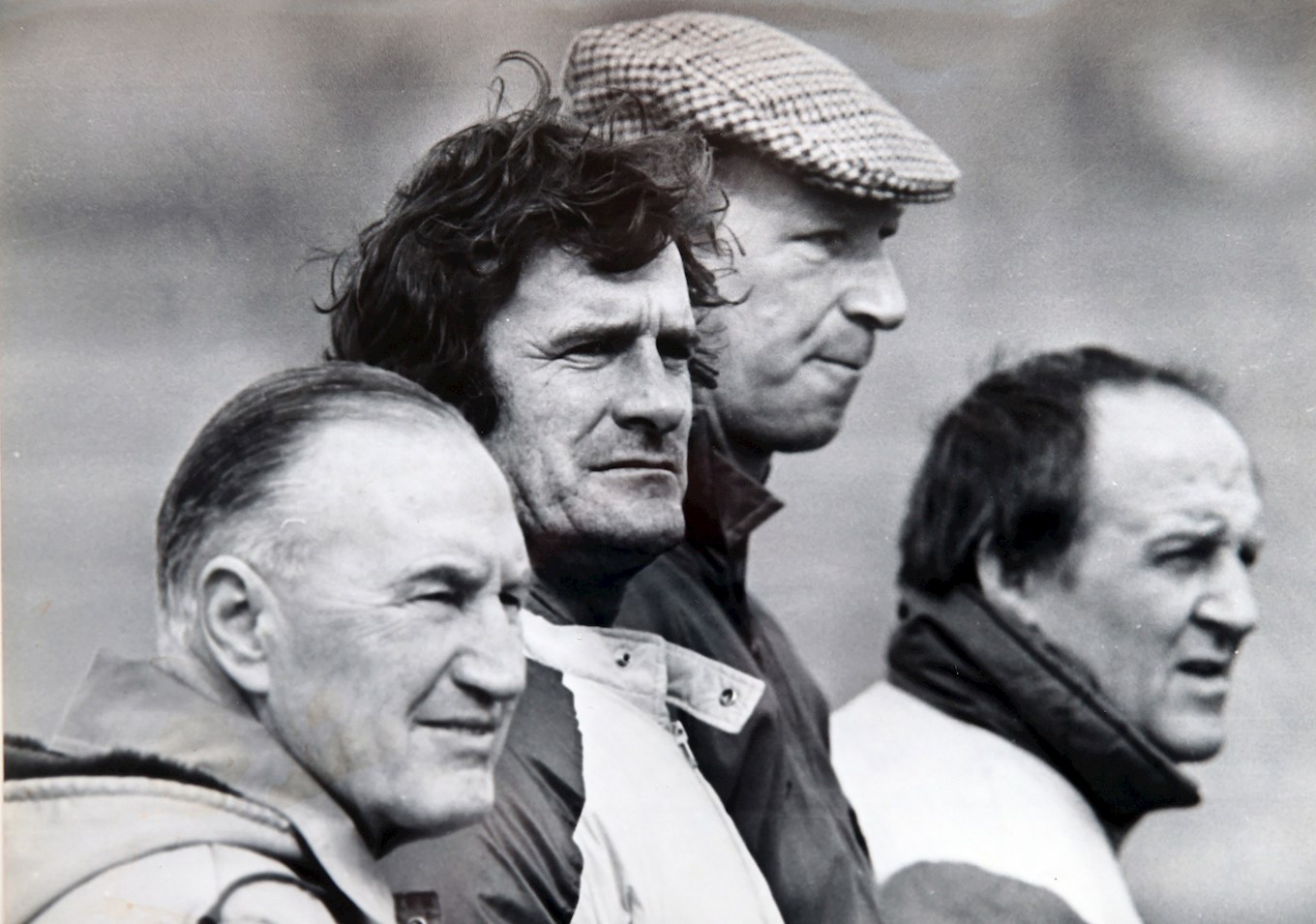 Tony was the architect behind the team famously camping overnight on Broomhead Moors near Stocksbridge in freezing weather conditions. The Owls duly beat Chester 2-0 in our next game after 11 without a win.

Our thoughts are with Tony’s family and friends at this difficult time.