The Owls are saddened to learn of the passing of our former manager Len Ashurst at the age of 82.

Born on 10 March 1939, Ashurst made his name as a full back at Sunderland where he played 458 games, making him the club’s record appearance maker for an outfielder.

He moved to Hartlepool in 1971 and became player/manager during his stint with Pools before taking over the top job at Gillingham three years later. 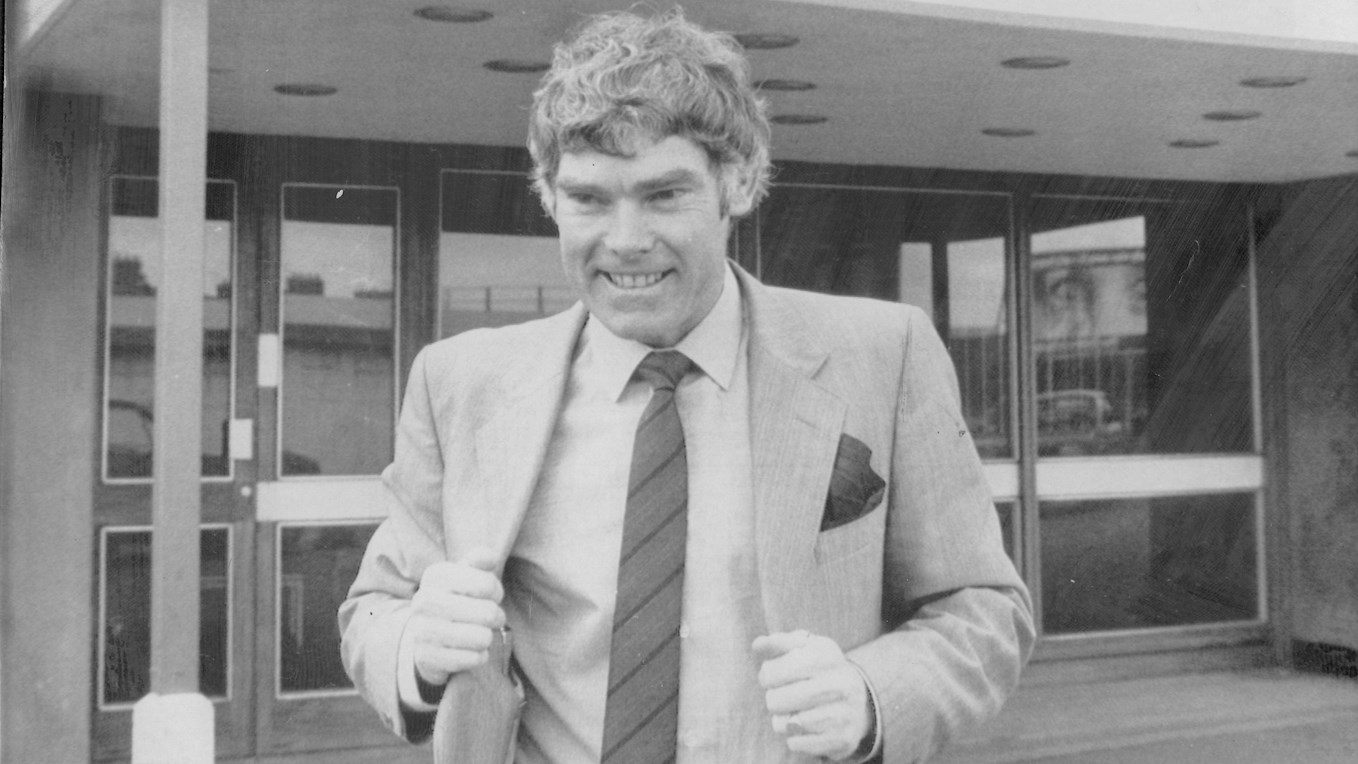 Ashurst was brought to Hillsborough by chairman Bert McGee part way through the 1975/76 season with the instruction to change the Owls’ fortunes.

Wednesday were on the brink of relegation to the Fourth Division but Ashurst was able to put the brakes on the team’s rapid decline and steady the ship.

A much-improved 1976/77 campaign under Ashurst saw the Owls finish eighth in Division Three before the Black Cats legend left S6 early in the following season.

Although his time with Wednesday was relatively short, Ashurst certainly made some notable contributions during his time with the club. 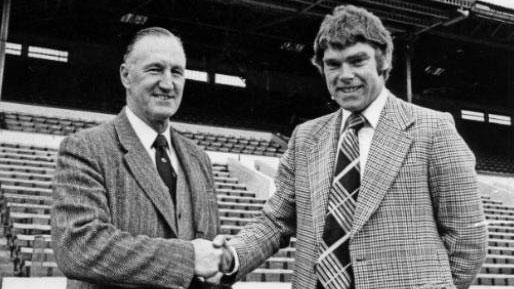 The likes of Bob Bolder, Jeff Johnson and Ian Porterfield were brought to Hillsborough under his tenure, with Ashurst also developing young talents Chris Turner, Dave Cusack and Jimmy Mullen.

Iconic fitness trainer Tony Toms, who sadly passed away last week, was brought to Wednesday by the former Gillingham boss.

After leaving the Owls in 1977 the former defender would have managerial stints with Newport, Cardiff, Sunderland and Weymouth, as well as coaching roles in Qatar, Kuwait and Malaysia.

The thoughts of everyone at Sheffield Wednesday are with Len’s family and friends at this very difficult time.