Bailey Peacock-Farrell has been nominated as the Sky Bet League One Player of the Month for August.

The Wednesday goalkeeper has excelled between the sticks during the early throes of his season-long loan from Premier League Burnley, posting five clean sheets from six games.

Peacock-Farrell made a crucial and outstanding penalty save against local rivals Rotherham that proved a turning point in a game the Owls won 2-0.

The 24-year-old promptly repeated the feat facing Lithuania on the international stage representing Northern Ireland, who incidentally continue their World Cup qualifying campaign with a home tie against Switzerland on Wednesday night. 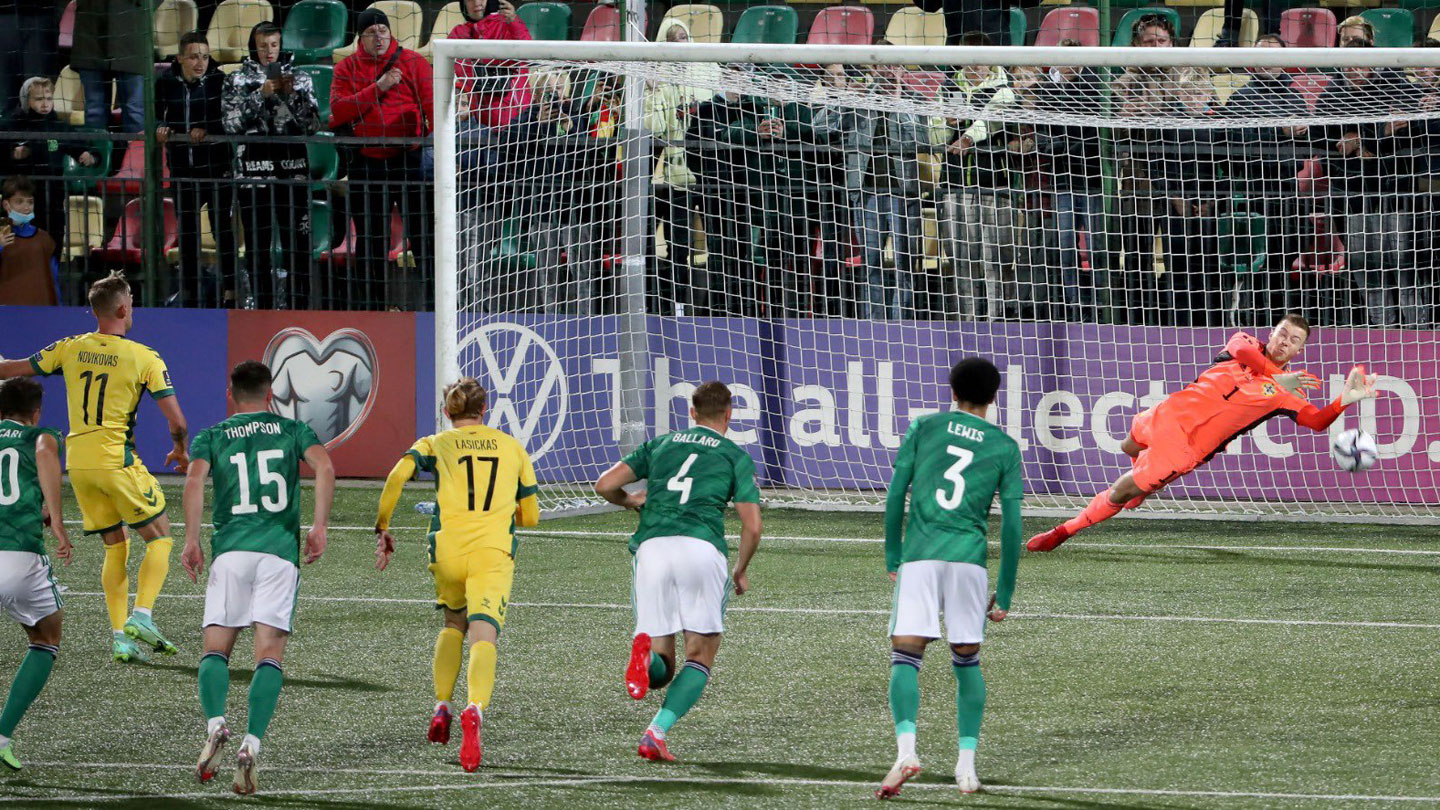 Peacock-Farrell is expected to take the gloves at Windsor Park.

The full list of nominations for the August Player of the Month is:

The winner will be announced this Friday, 10 September.